This year marks the seventy-fifth edition of the Whitney’s signature exhibition. While Biennials are always affected by the cultural, political, and social moment, this exhibition “simply titled 2010” embodies a cross section of contemporary art production rather than a specific theme. To underscore the idea of time as an element of the Biennial and to demonstrate the influence of the past on 2010, familiar and less well-known artists from previous exhibitions are brought together in Collecting Biennials, an accompanying installation drawn from the Museum’s collection on view on the fifth floor. Balancing different media ranging from painting and sculpture to video, photography, performance, and installation, 2010 also serves as a two-way telescope through which the Whitney’s past and future can be observed.

The artists selected for this year’s exhibition provide diverse responses to the anxiety and optimism characteristic of this moment. At first glance, much of the work in 2010 can appear intensely personal and concerned with simple gestures and everyday actions, which might seem at odds with a sense of community and social responsibility. More accurately, however, these artists can be seen as constructing models that can serve as the foundations of lasting communities and sustained critique. Many of the artists in 2010 have created spaces for performances and potential encounters between themselves and individuals from different communities. These artists attempt to build collectivity in a new historical moment. Still other artists in 2010 look back to the history of modernism, in particular abstraction, as one way to forge a personal, experimental language while also rejuvenating the social potential of abstraction. Many of the images of the body presented in this exhibition are shaped by physical, spiritual, or social violence and bear the scars of war, discrimination, and hatred. These intimate perspectives of the body draw attention to larger social and political issues and are not cynical or hopeless but a form of regeneration, providing individual dignity and a chance to begin anew.

The fifty-five artists included in 2010 are representative of a much larger and broader world where many more artists are operating and active, each of them part of a rich and lively system from which the Biennial as an exhibition draws its inspiration. This Biennial, like the many that have preceded it, is also directly or indirectly shaped by the Whitney’s distinctive Marcel Breuer building, the Museum’s collection, and the legacy of past Biennial exhibitions, curators, and artists.

Generous support is provided by Laura and Casey Wasserman, Donald R. Mullen, Jr., the National Committee of the Whitney Museum of American Art in honor of Peter Dominick, and the Brown Foundation Inc.

Funding for 2010 is also provided by endowments created by Melva Bucksbaum, Emily Fisher Landau, and Leonard A. Lauder. 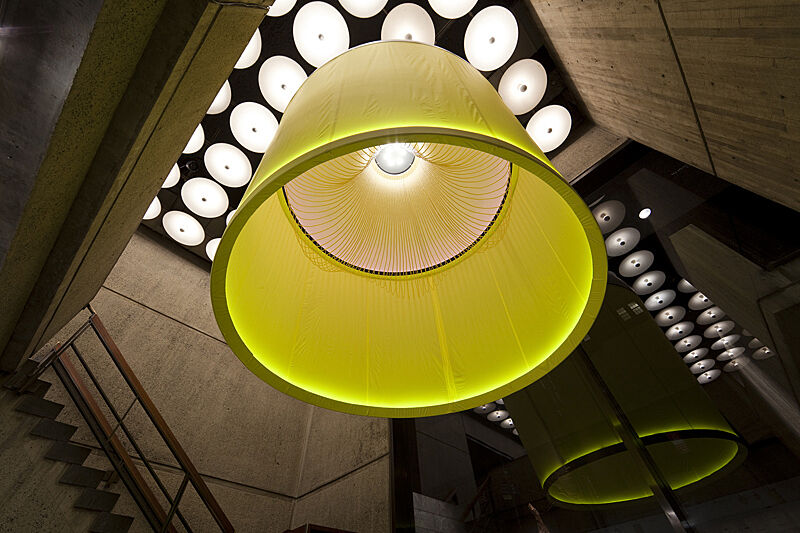 This audio guide highlights works from 2010, the Whitney Biennial, as curators and artists discuss the thoughts, process, and ideas behind the exhibition. 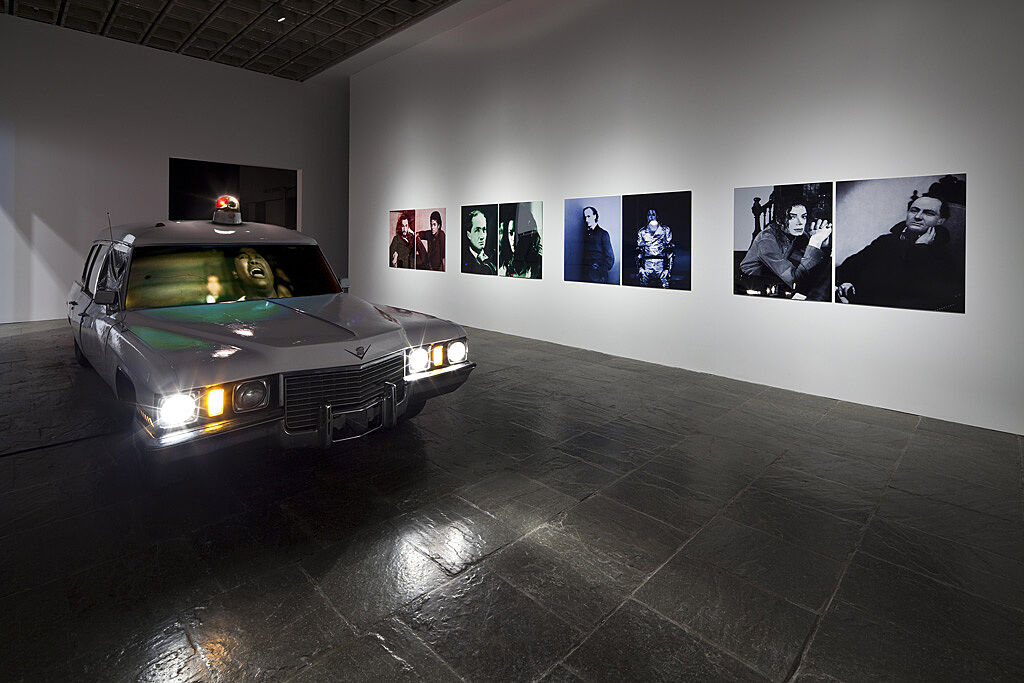 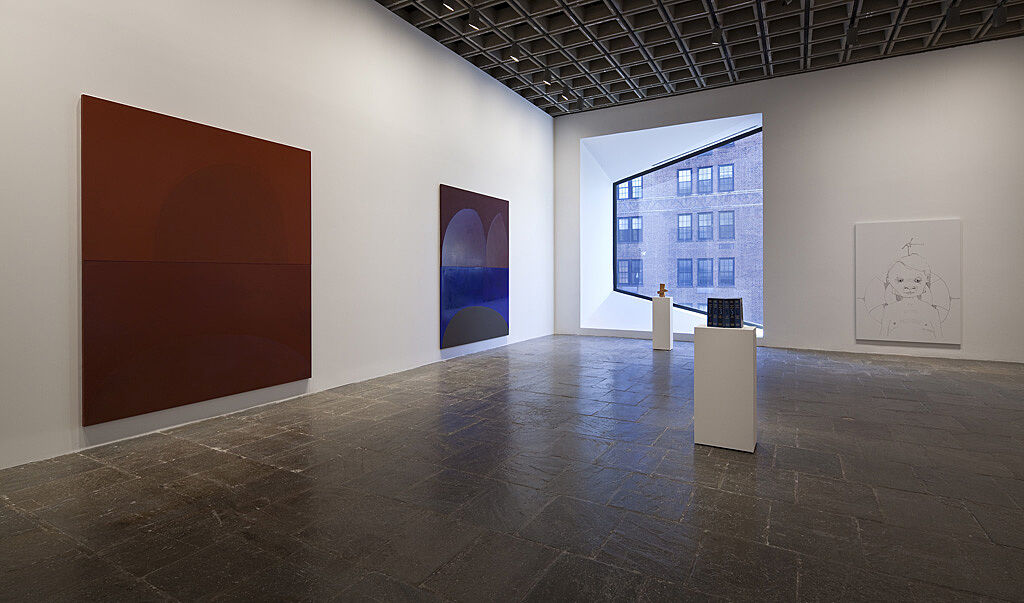 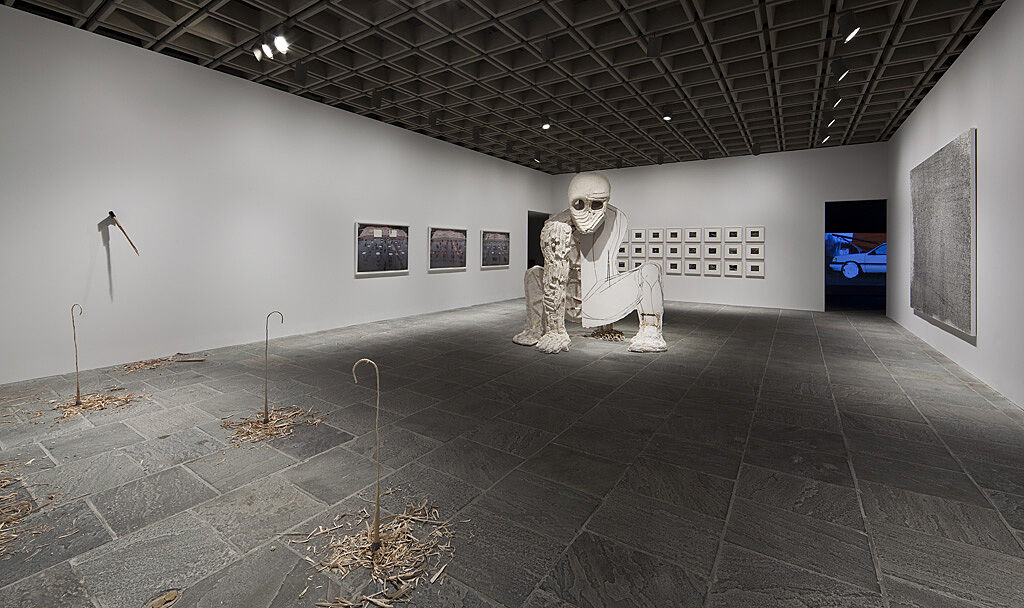 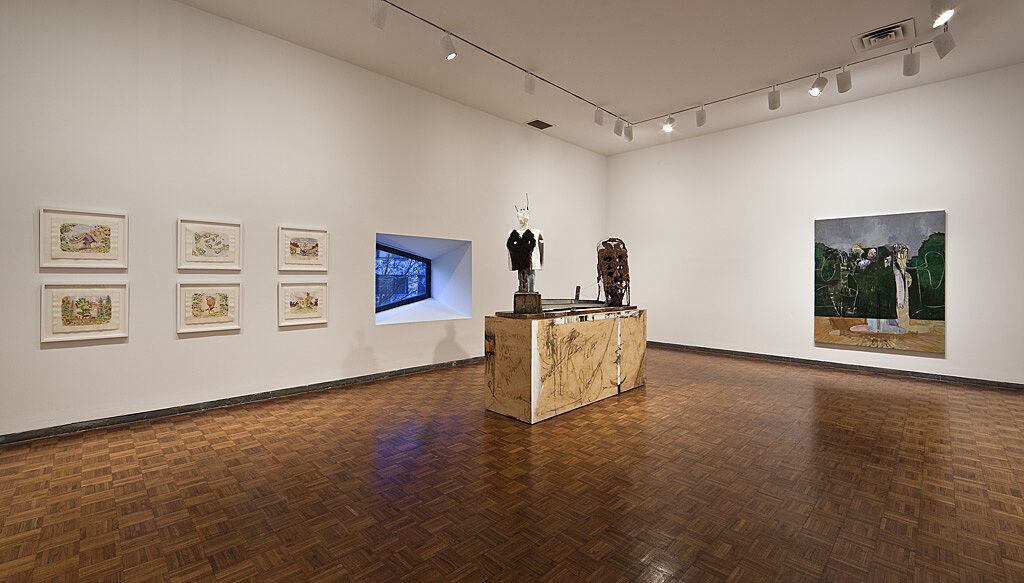 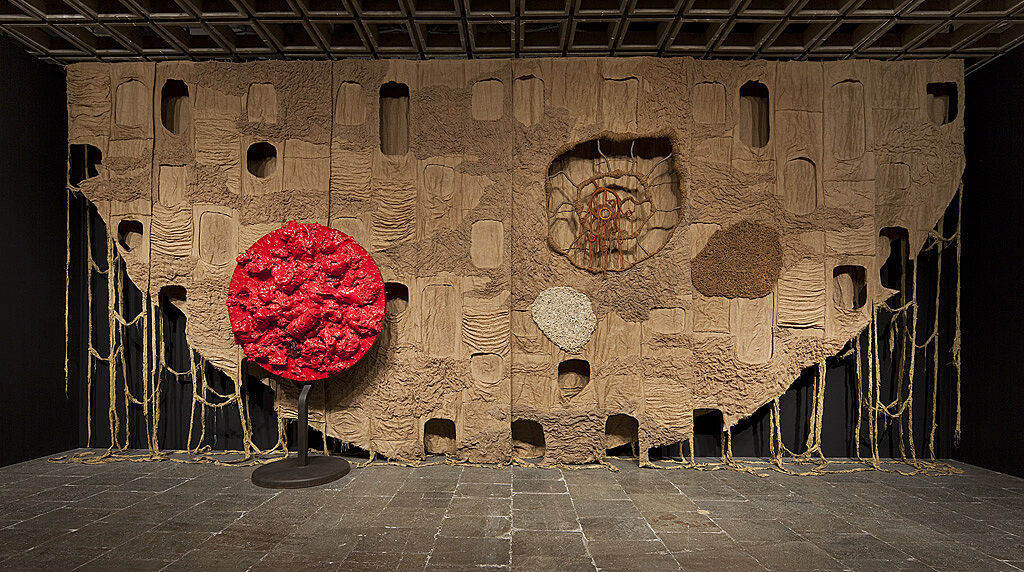 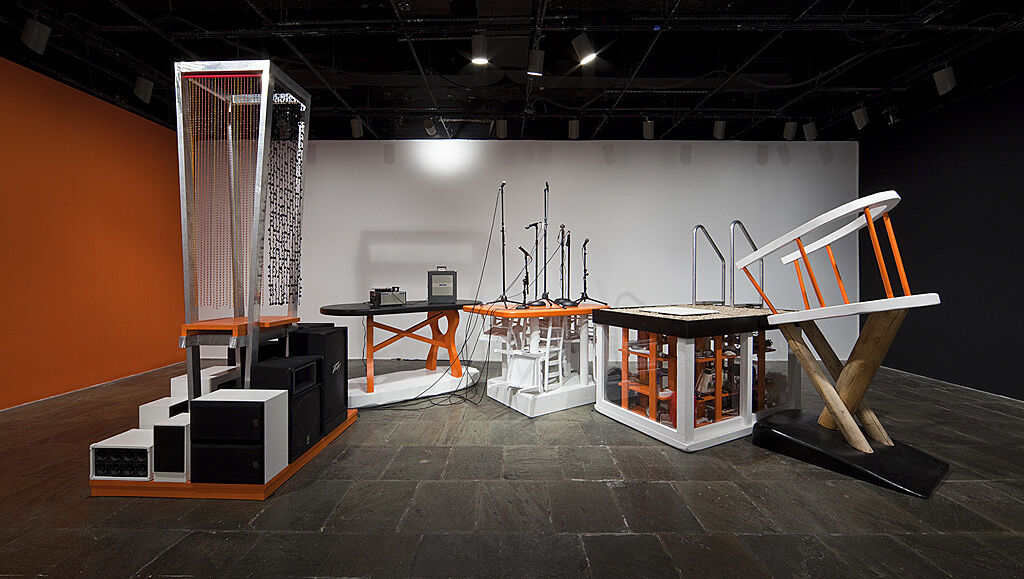 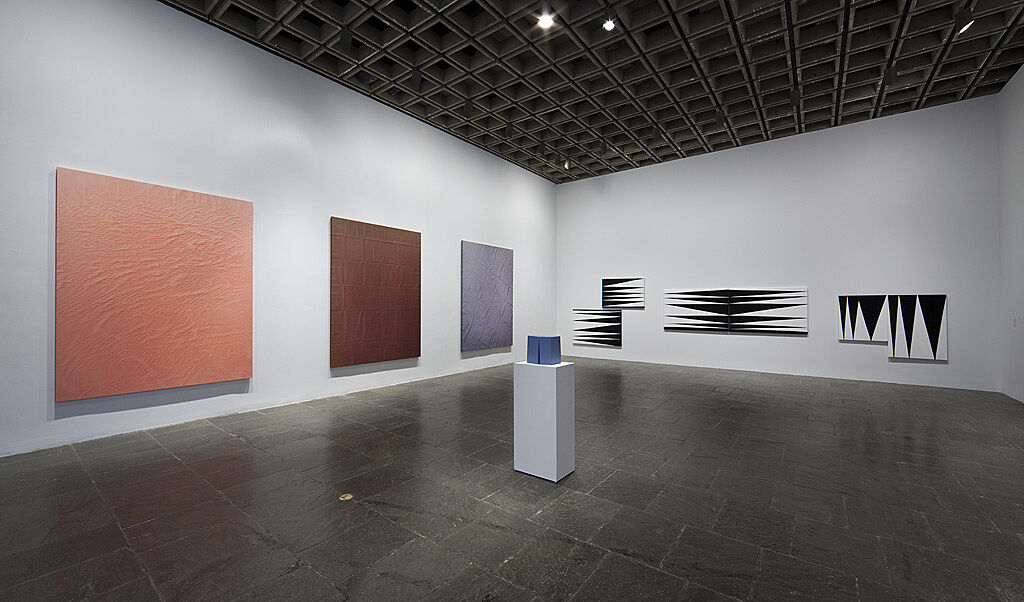 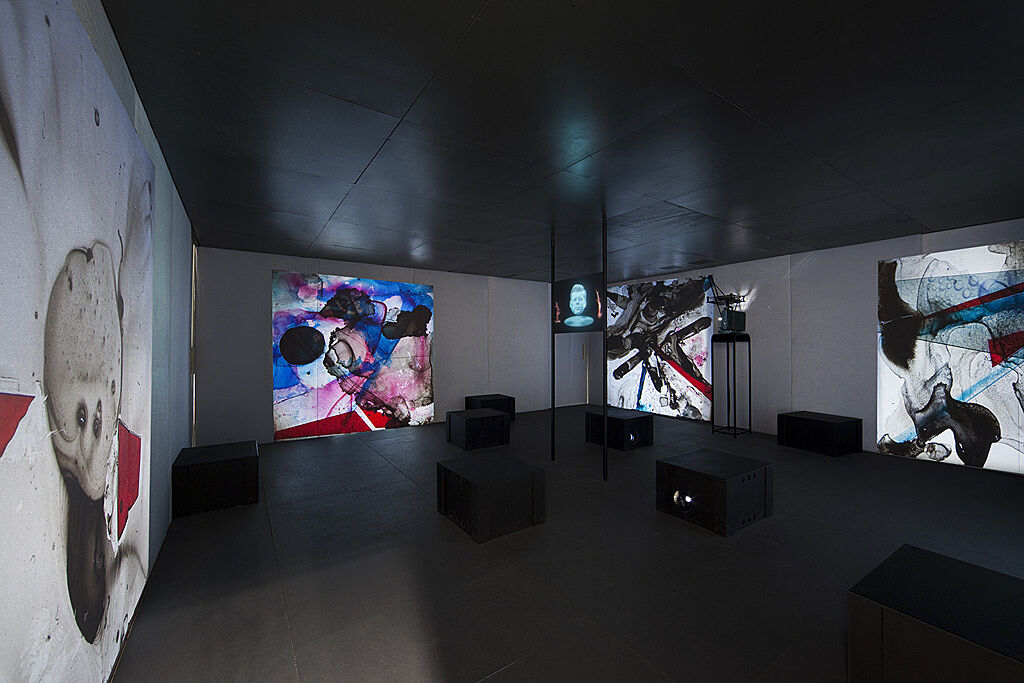 "At a Biennial on a Budget, Tweaking and Provoking"
--The New York Times

"I left the museum with a giant burst of happiness for the infinite creativity of America."
--New York

"this show offers a master class on curating. It balances formal with content-based works, while hinting at an overarching theme on which it hangs its hat."
--Time Out New York

"Much of the work is the kind you want to spend time with—art that’s worth absorbing, considering, and remembering."
--The Daily Beast

"This is not only the greatest of Whitney Biennials, it is the greatest show ever produced by the Whitney Museum."
--Artnet