The Whitney Biennial is the longest-running survey of American art, and has been a hallmark of the Museum since 1932. Initiated by the Museum's founder Gertrude Vanderbilt Whitney as an invitational exhibition featuring artwork created in the preceding two years, the biennials were originally organized by medium, with painting alternating with sculpture and works on paper. Starting in 1937, the Museum shifted to yearly exhibitions called Annuals. The current format—a survey show of work in all media occurring every two years—has been in place since 1973. More than 3,600 artists have participated in a biennial or annual. 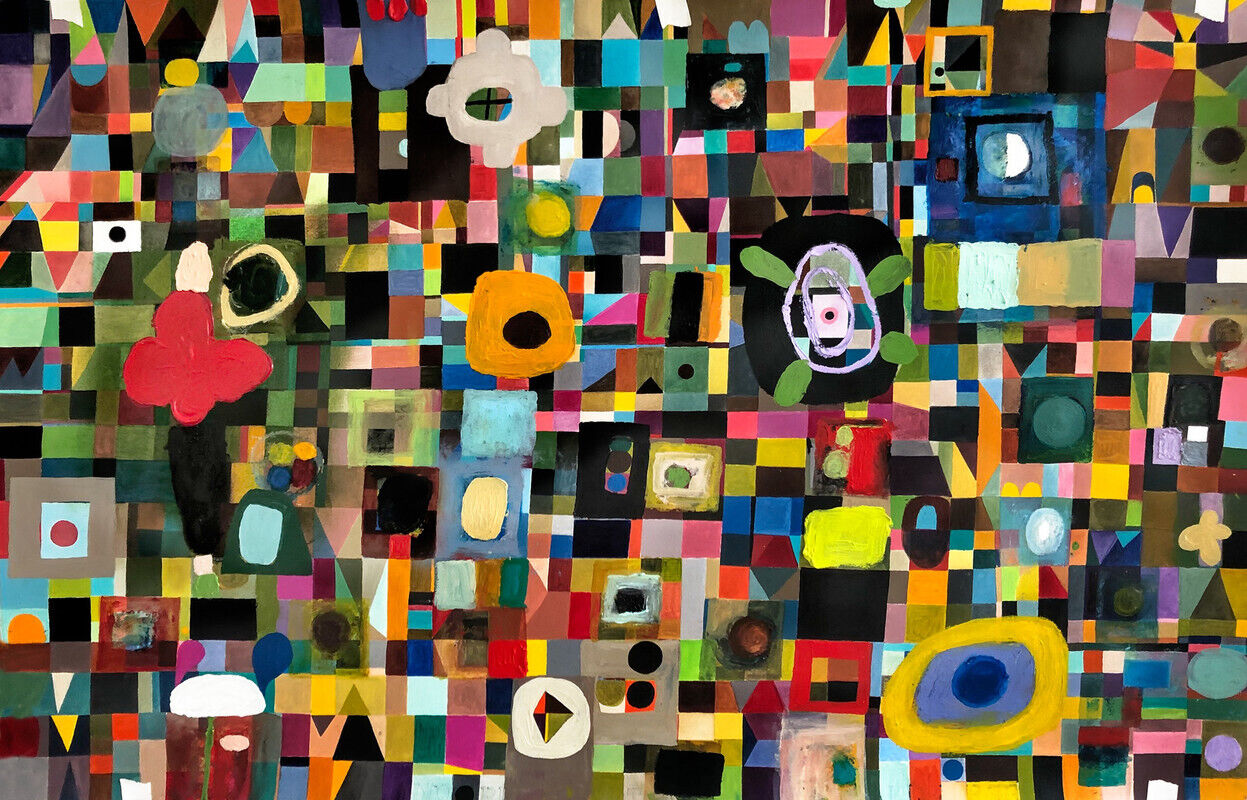 Established in 2000 by longtime Whitney trustee Melva Bucksbaum and her family, the Bucksbaum Award is given in each Biennial year in recognition of an artist included in the Biennial. The selected artist is considered by the jurors to have the potential to make a lasting impact on the history of American art, based on the excellence of their past work, as well as of their present work in the Biennial.