Today there are more artists working in more genres, using more varieties of material, and moving among more geographic locations than ever before. By exploring the networks that exist among contemporary artists and the work they create, the Whitney Biennial 2008 characterizes the state of American art today.

The 2008 Biennial is curated by Henriette Huldisch, Assistant Curator at the Whitney, and Shamim M. Momin, Associate Curator at the Whitney and Branch Director and Curator of the Whitney Museum at Altria, and overseen by Donna De Salvo, the Whitney’s Chief Curator and Associate Director for Programs. Three advisors worked with the curatorial team throughout the process: Thelma Golden, Director and Chief Curator of The Studio Museum in Harlem; Bill Horrigan, Director of the Media Arts department at the Wexner Center for the Arts at Ohio State University; and Linda Norden, independent curator and writer. 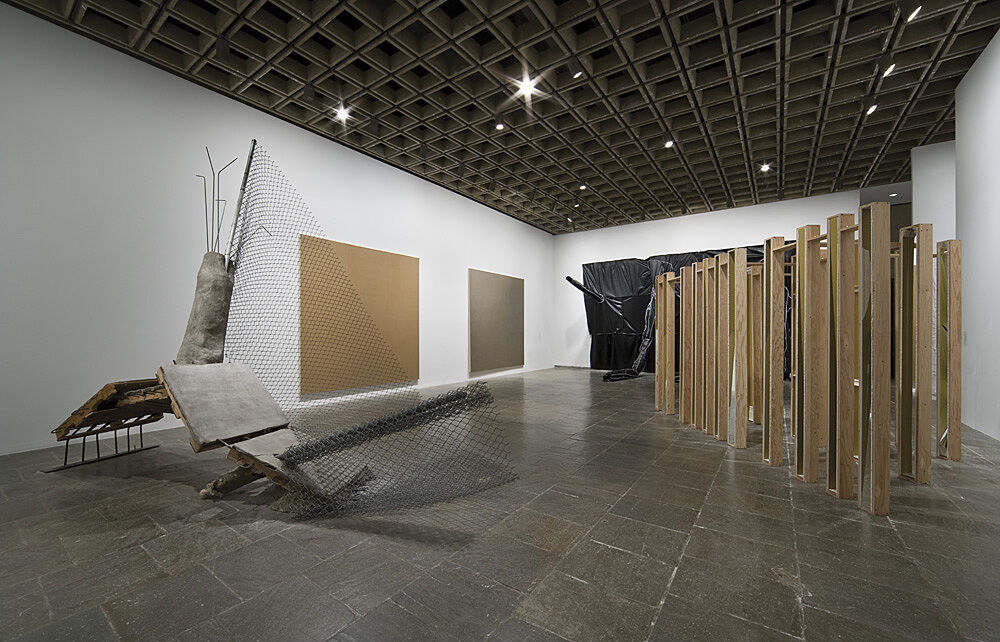 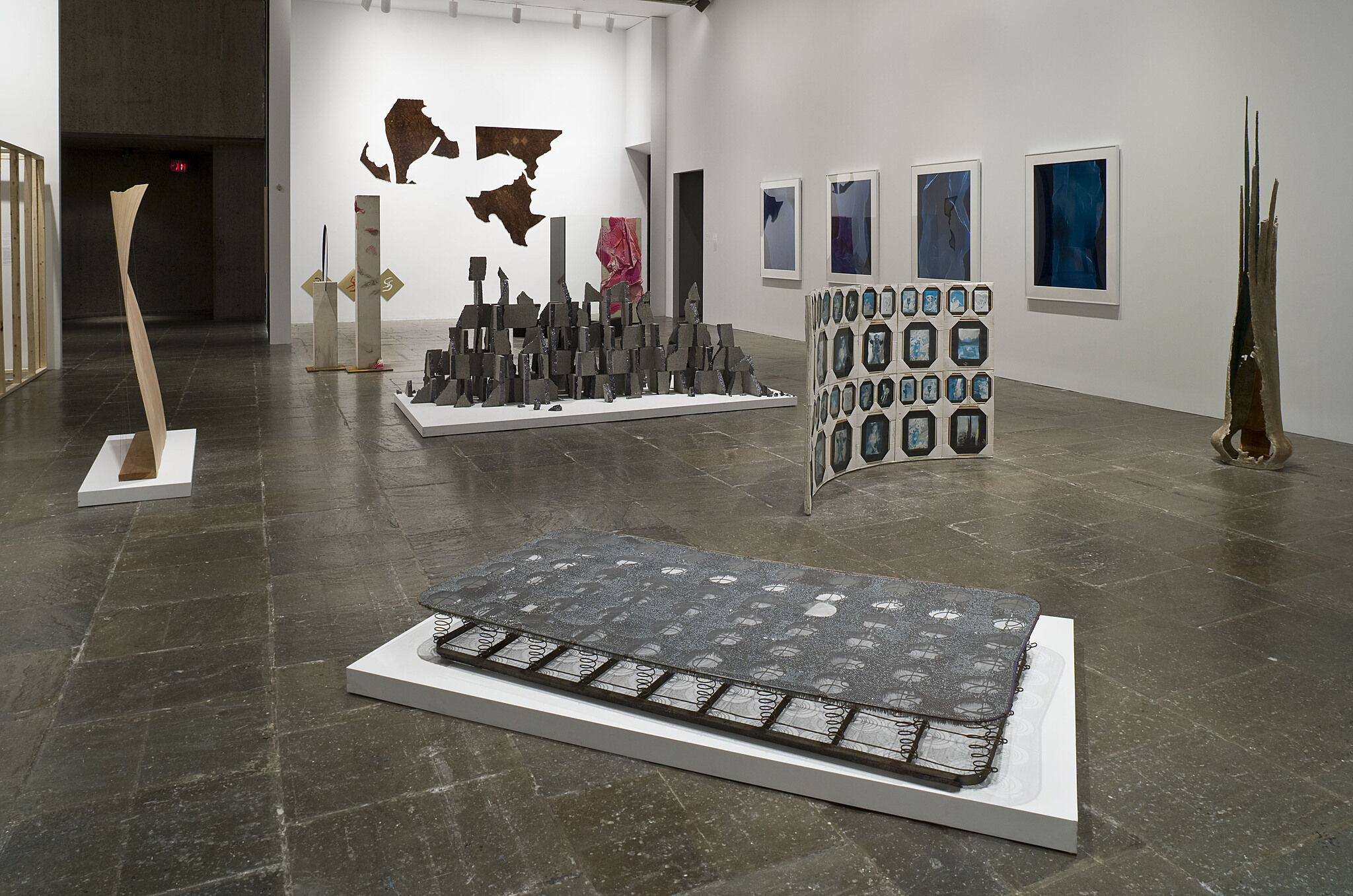 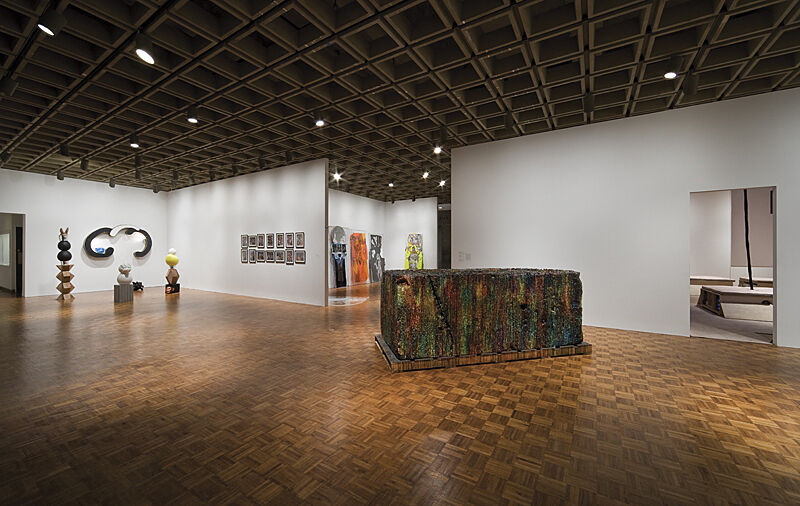 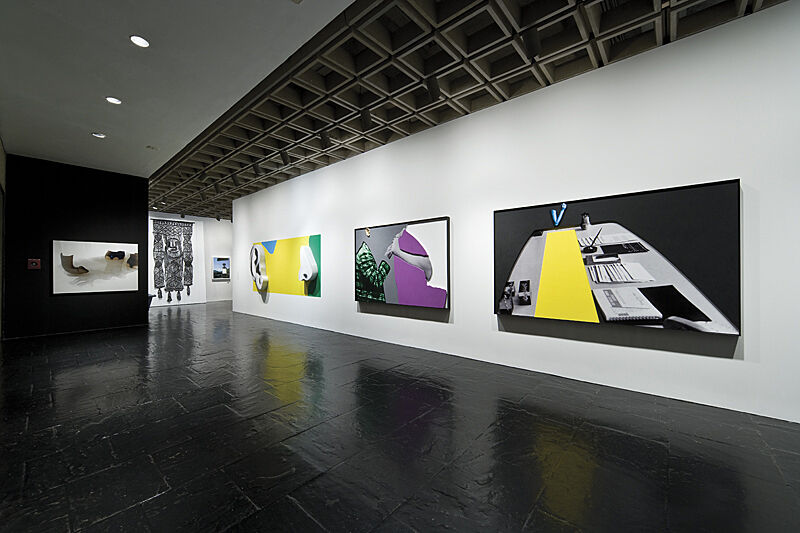 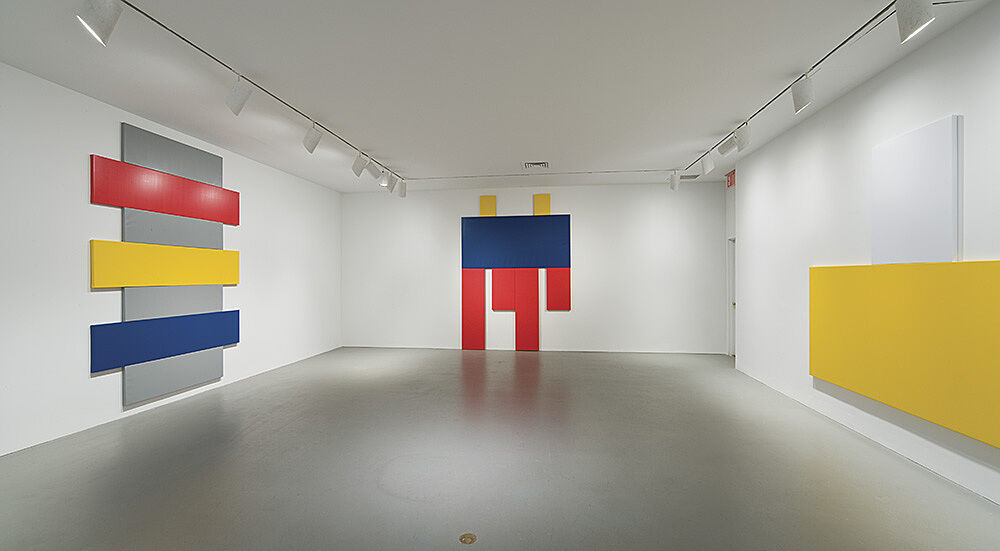 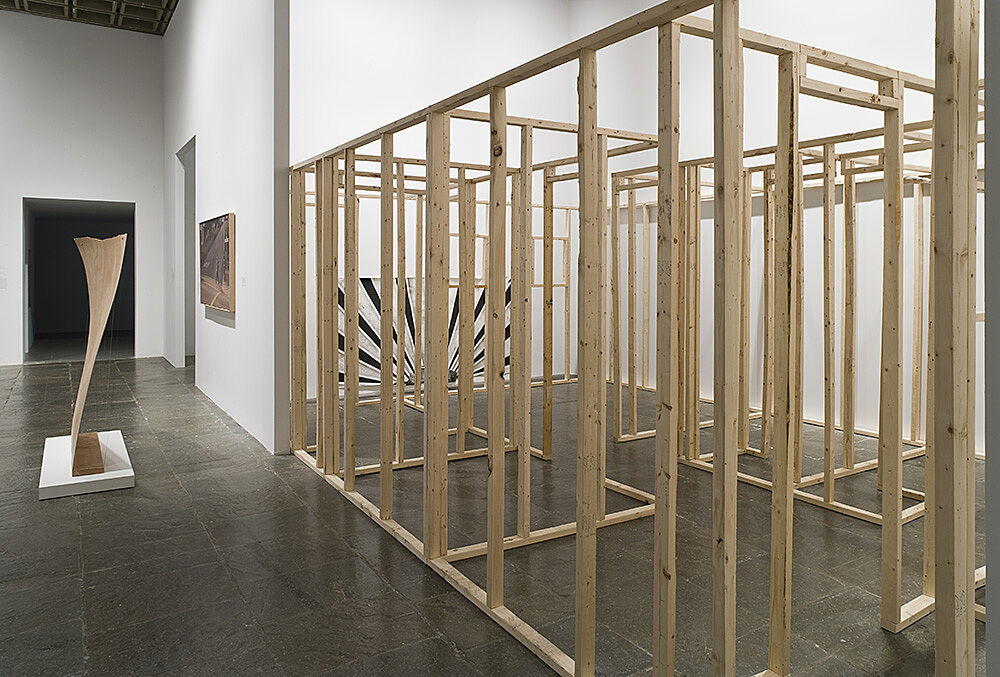 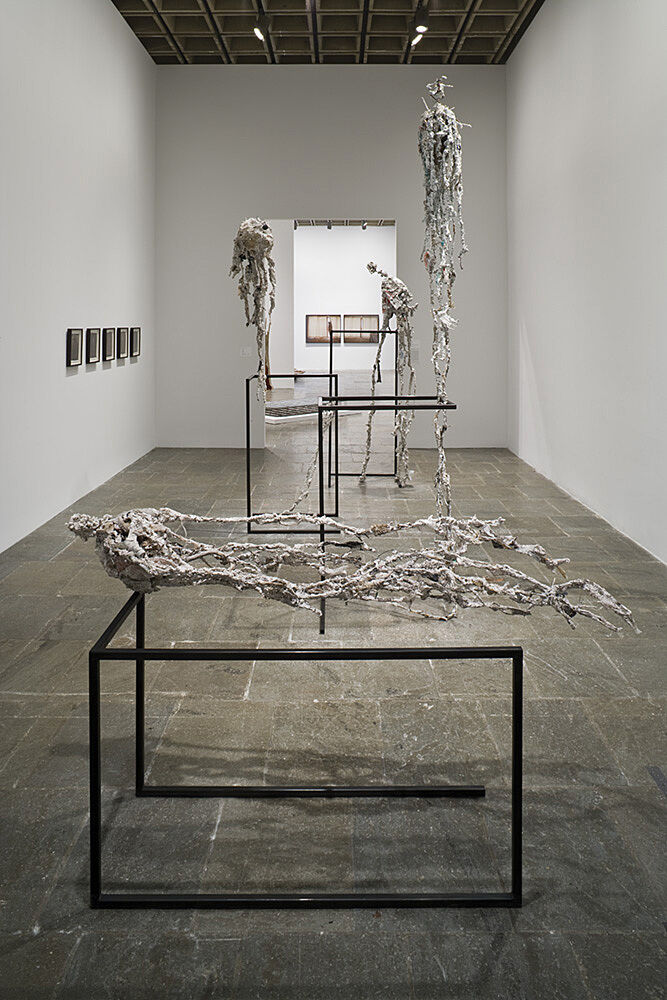 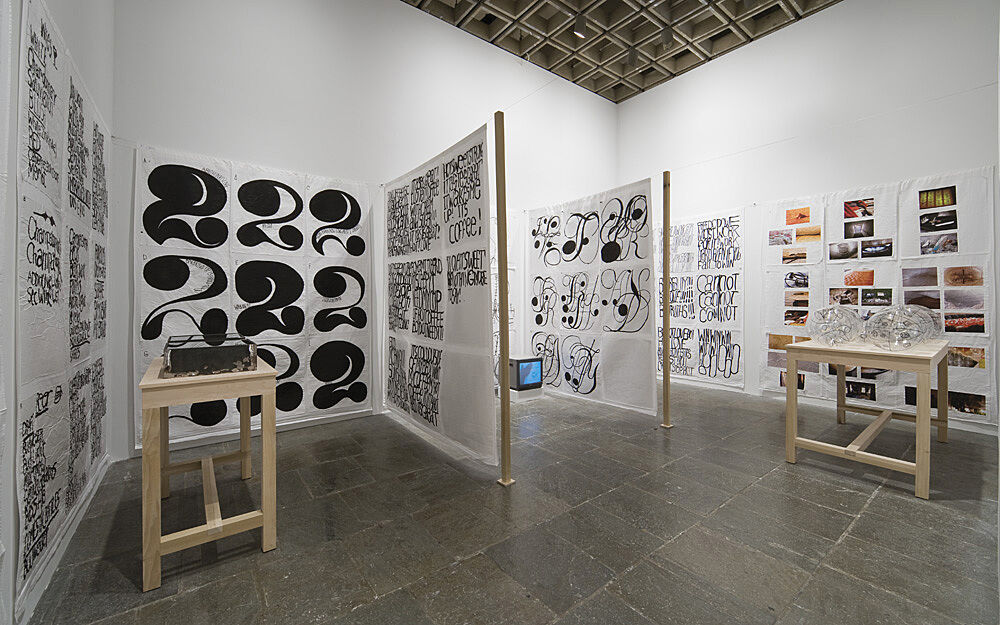 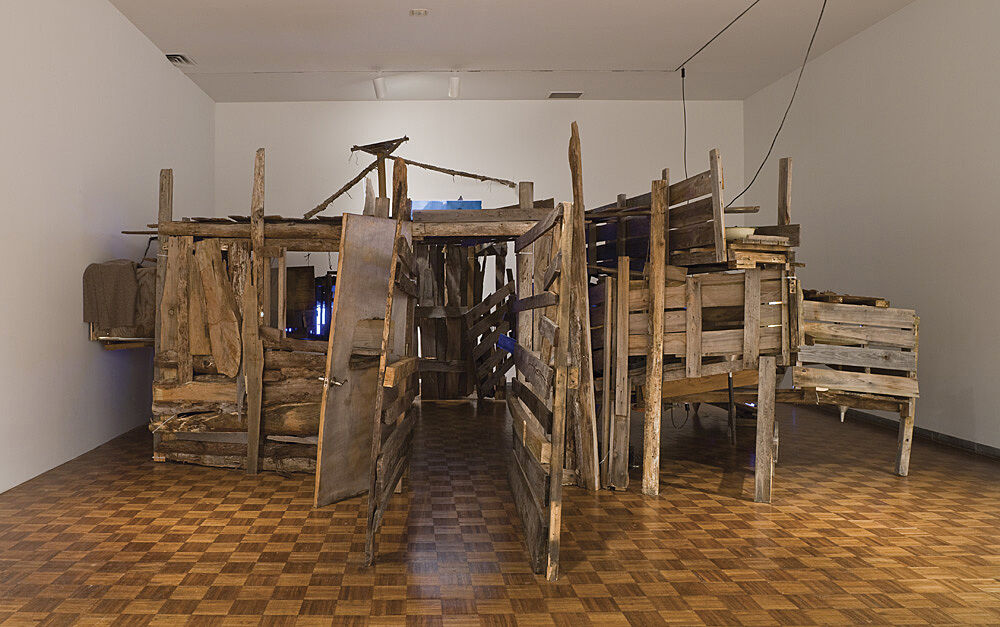 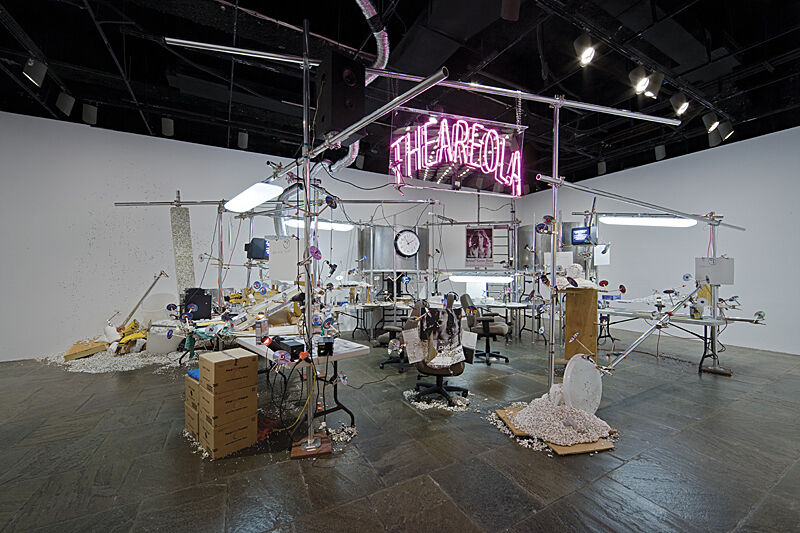 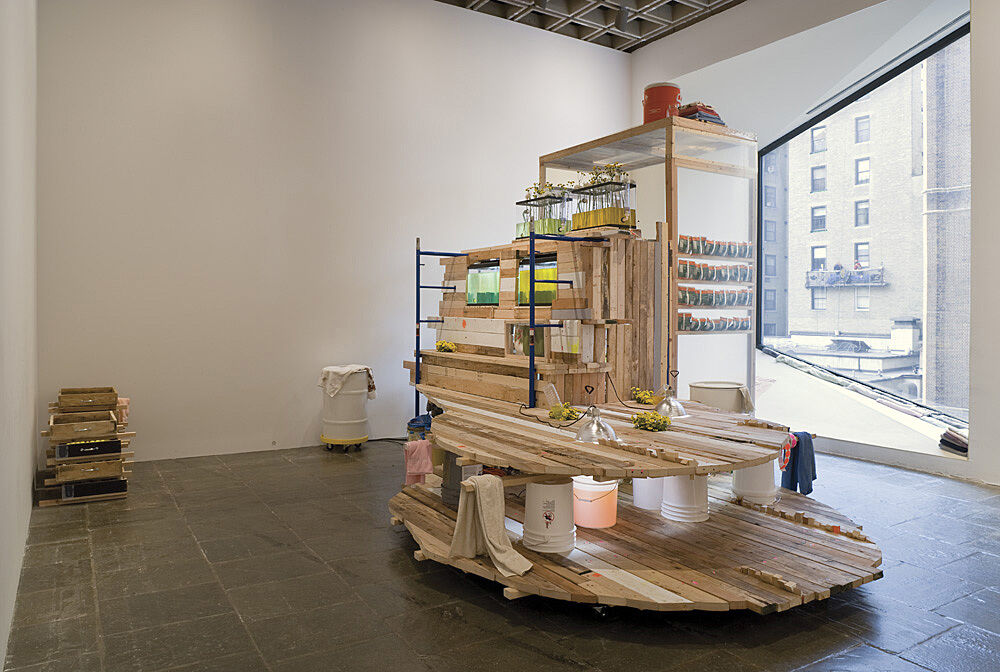 “Occupying all but one floor of the Whitney Museum of American Art’s Madison Avenue home, the show will also spill over into the Park Avenue Armory on 67th Street for several weeks.” —The New York Times

“. . . the overall tenor of the show is low-key, with work that seems to be in a transitional, questioning mode, art as conversation rather than as statement, testing this, trying that.” —The New York Times

“Within the crowded galleries of the Whitney’s Marcel Breuer building, one work of art spilled over into the next.” —The Burlington Magazine