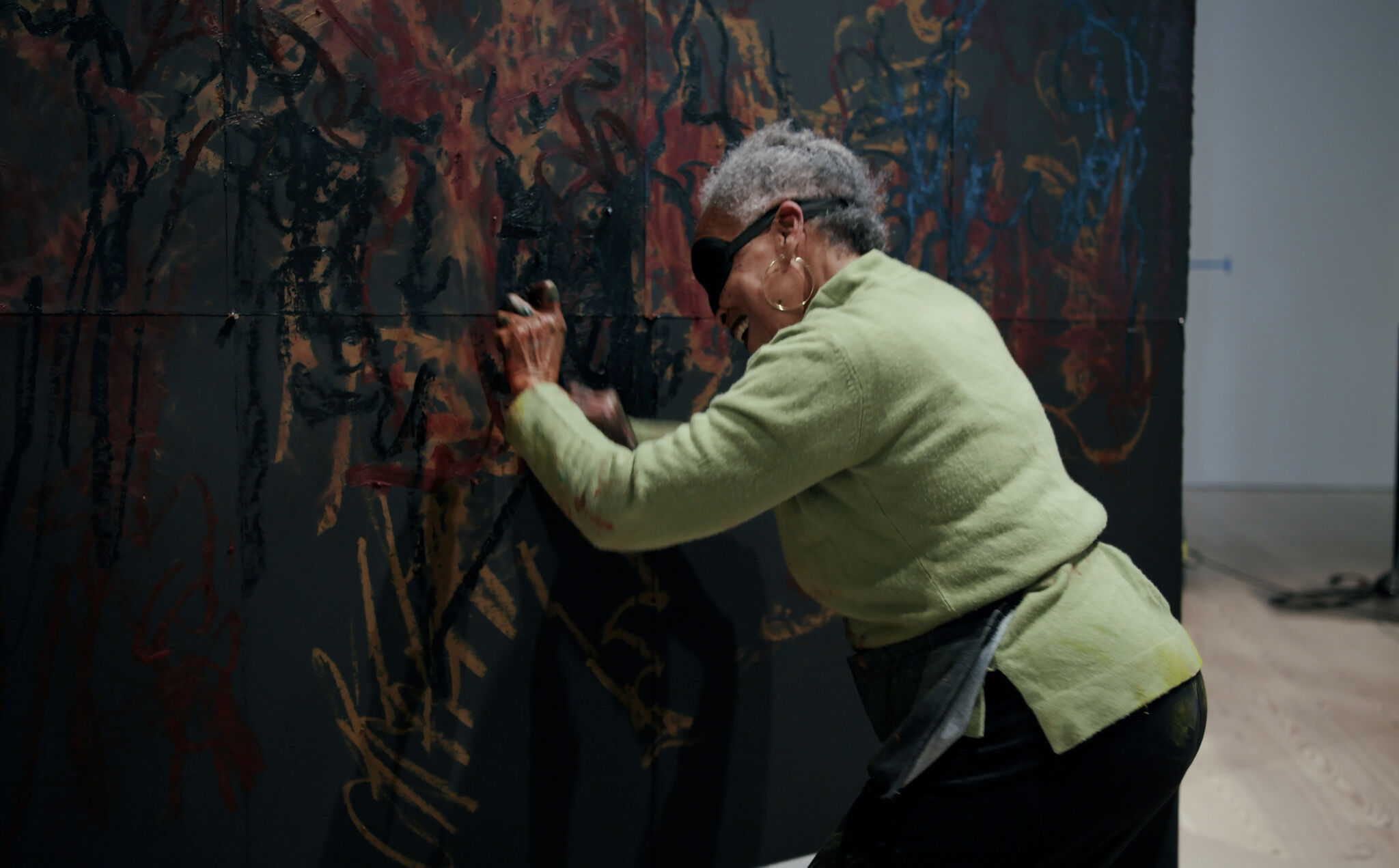 Learn more about upcoming performances at the Museum.

Get Updates About Performances

History of Performance at the Whitney

Early Performances
The Whitney’s vibrant, long-standing history of performing arts can be traced to museum founder Gertrude Vanderbilt Whitney. She played a critical role in the experimental music circles of the 1920s, actively supporting such musical pioneers as Edgard Varèse, Carl Ruggles, and Carlos Salzedo, and their International Composers’ Guild. Her influence could still be felt when the Whitney first formally began presenting music in its galleries in the 1960s. Far from viewing these events as a departure from its fields of activity in the visual arts, the Museum embraced performance in its many iterations--including music, dance, theatre, multimedia, and other cross-genre work--as an integral part of its mandate to nurture and support American artists, and to commission and present new work. This pioneering approach was evident in the Museum’s initial series, which showcased experimental jazz composers and included performances by innovators such as Gil Evans, Jimmy Giuffre, and the Modern Jazz Quartet.

Performances on 42nd
In the 1970s and ‘80s, the Whitney opened several branch locations in Lower Manhattan, Midtown, and Stamford, Connecticut. In the 1980s, the performing arts program migrated from the Breuer Building to the longest running of the branches, the Whitney Museum of American Art at Altria (formerly known as Philip Morris Companies) on 42nd Street, directly across from Grand Central Station.

In the hundreds of performances that took place at Whitney at Altria, artists working in music, dance, performance art, theater, and the realms in between, produced large-scale, fully staged work. Located at a dense urban intersection, the glass-enclosed public space, essentially the lobby of a corporate office building, encouraged interaction with passers-by, tourists, and commuters during both rehearsals and performances.

The Altria branch closed in January 2008 after twenty-five years in operation. The final performance, on May 4, 2007, featured Electric Kompany, Margaret Lancaster, the Meehan-Perkins Percussion Duo, and Kathleen Supove as part of a three-day festival of work by Dutch composer JacobTV.

Whitney Live
Launched in October 2006, Whitney Live represented the next stage in the museum’s commitment to the performing arts: a series highlighting the intersection of performance and installation. The inaugural event, Steve Reich @ the Whitney, reprised and reinvented the presence of music in the Breuer Building. Reich arranged the instruments, equipment, and musicians as they would be in a gallery rather than a concert hall; visitors were invited to enter the space, wander around at will, and stay for some of the music, experiencing the entire installation up-close. The end result was more environmental sound sculpture than concert. The performance also underscored the museum’s extraordinary history with Reich, which stretches back to his participation, along with twenty-two other artists including Philip Glass, Carl Andre, and Richard Serra, in the 1969 exhibition Anti-Illusion: Procedures/Materials.