Sculpture, painting, installations, and photography—as well as dance, theater, music, and film—fill the galleries of the Whitney Museum of American Art in the latest edition of the Whitney Biennial. With a roster of artists at all points in their careers the Biennial provides a look at the current state of contemporary art in America. This is the seventy-sixth in the ongoing series of Biennials and Annuals presented by the Whitney since 1932, two years after the Museum was founded.

The participating artists were selected by Elisabeth Sussman, Curator/Sondra Gilman Curator of Photography at the Whitney, and Jay Sanders, a freelance curator and writer who has spent the past ten years working both in the gallery world and on independent curatorial projects. Sussman and Sanders co-curated the Biennial’s film program with Thomas Beard and Ed Halter, the co-founders of Light Industry, a venue for film and electronic art in Brooklyn

Lighting and audio by

Generous support is provided by the Brown Foundation, the National Committee of the Whitney Museum of American Art, and the Jacques and Natasha Gelman Trust.

Funding for the 2012 Biennial is also provided by endowments created by Melva Bucksbaum, Emily Fisher Landau, and Leonard A. Lauder.

On view by floor 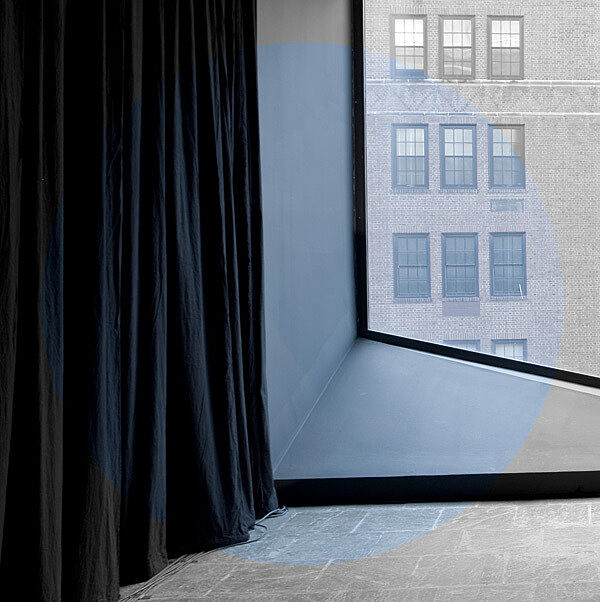 Kids can hear directly from artists as they talk about the thoughts, processes, and ideas behind their work in the 2012 Whitney Biennial exhibition. 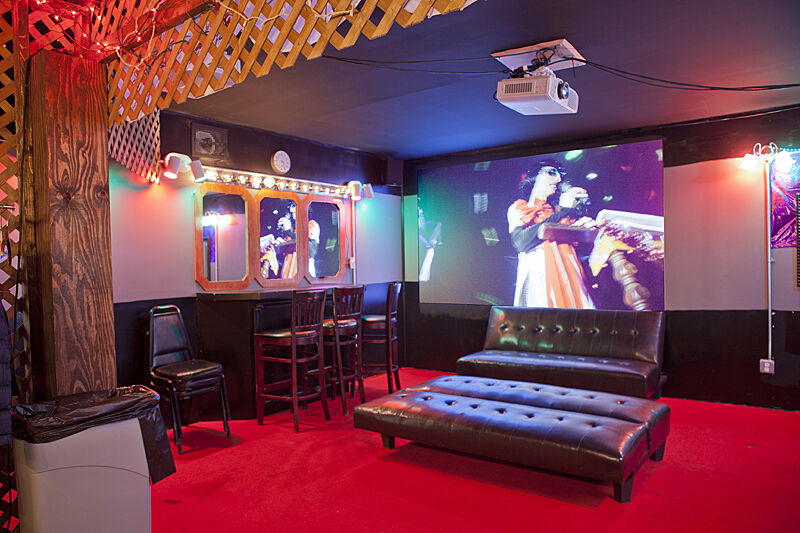 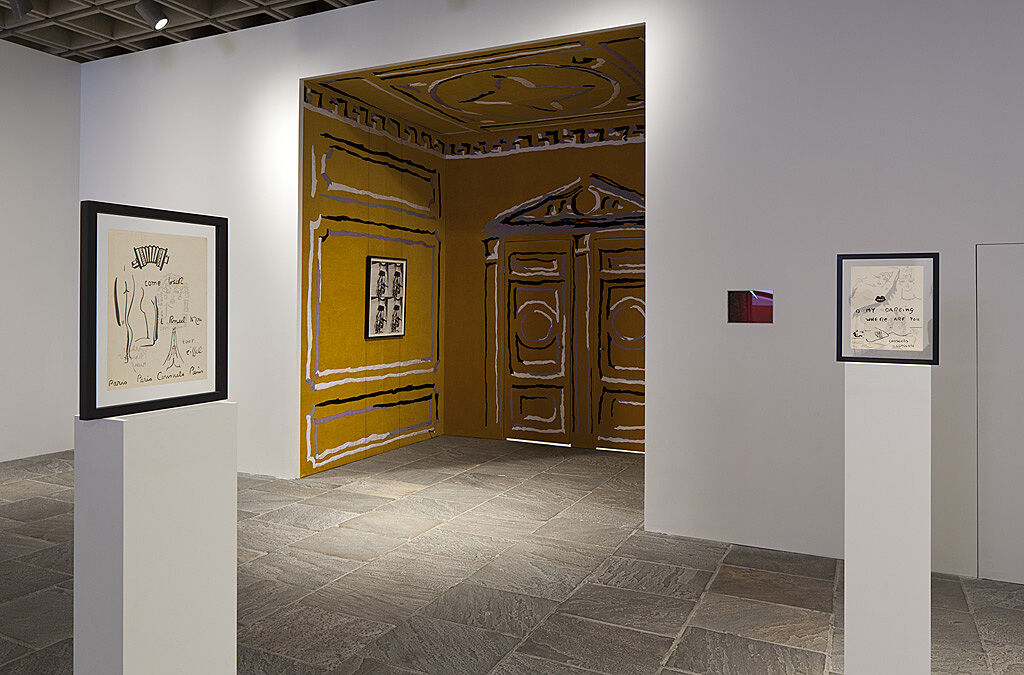 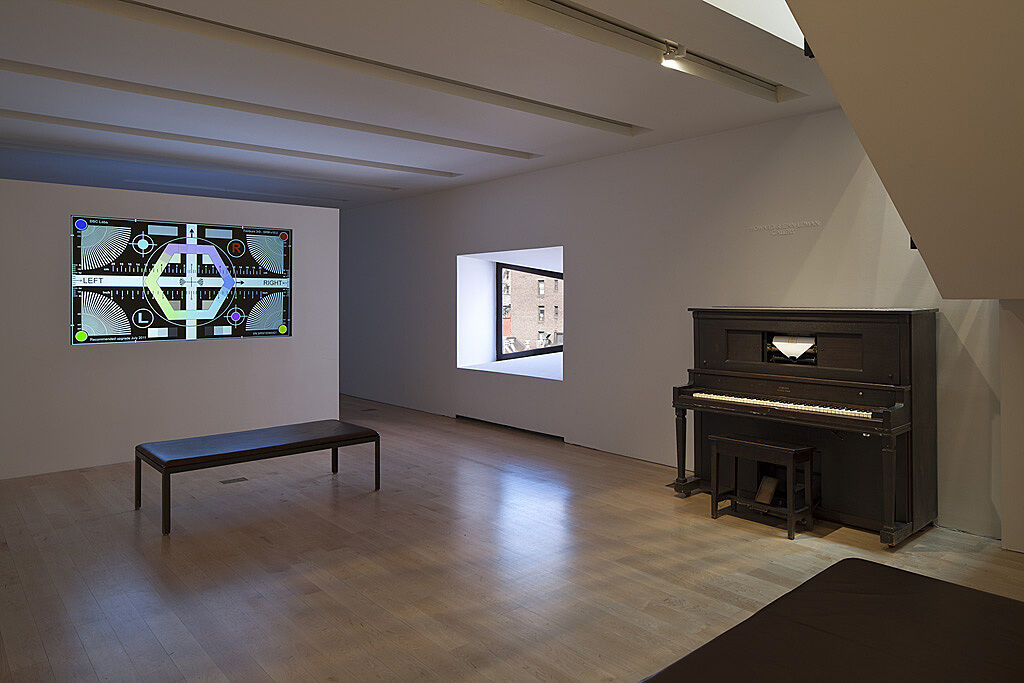 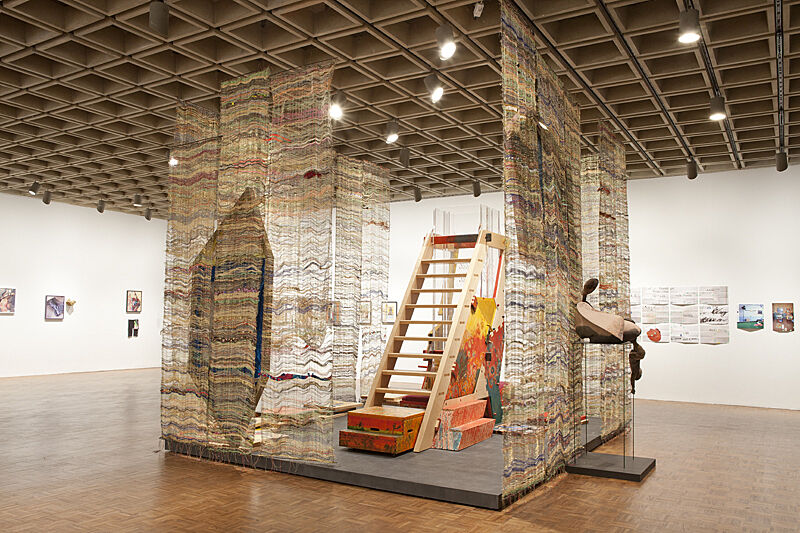 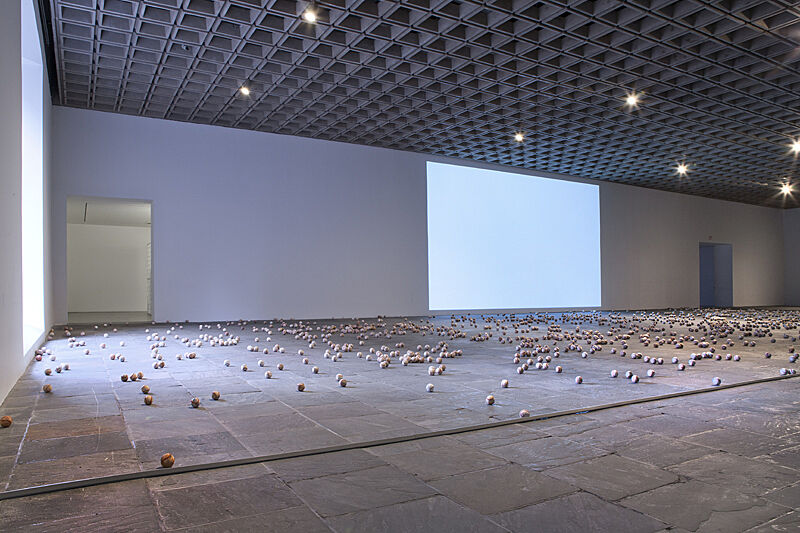 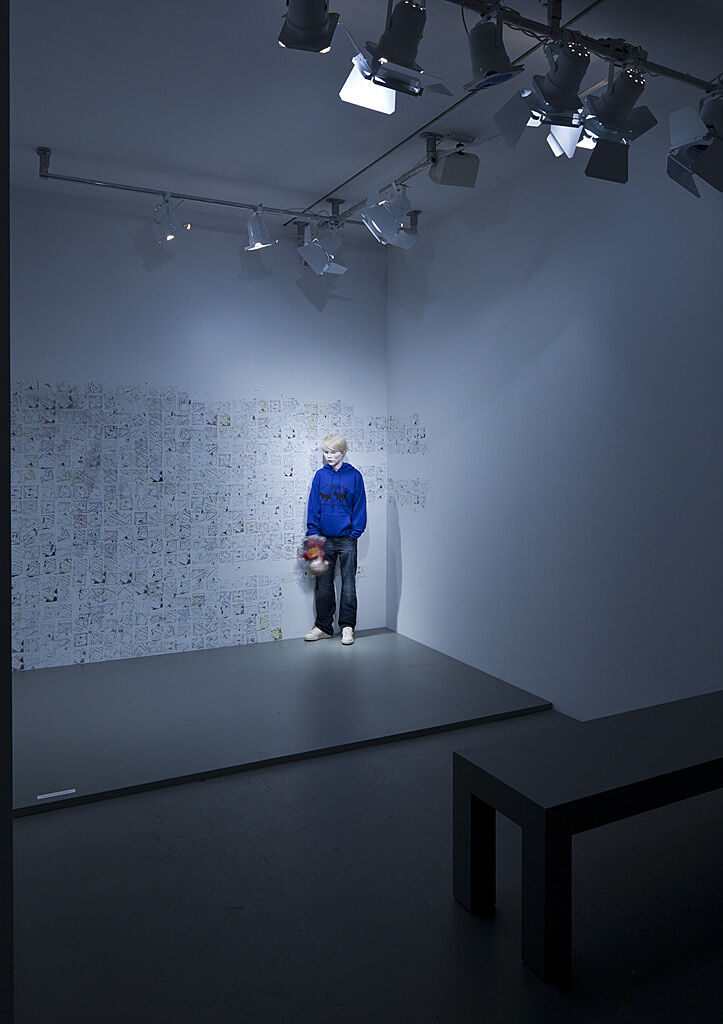 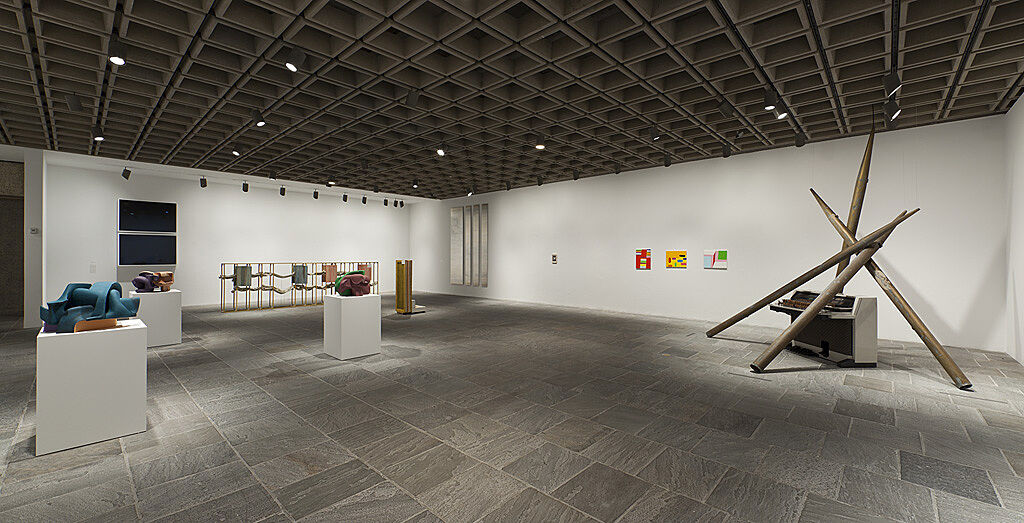 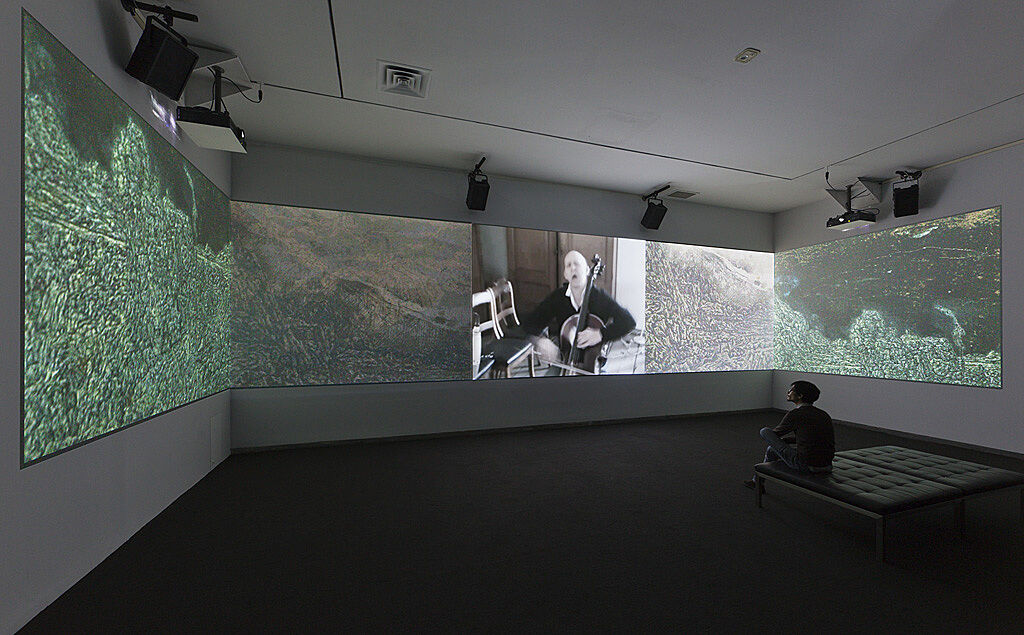 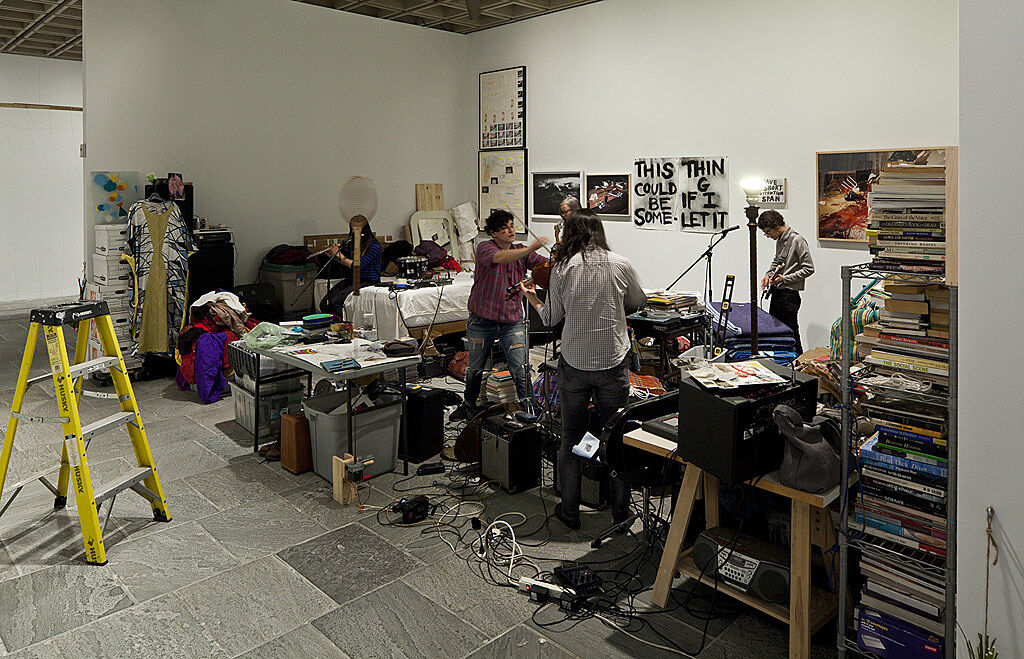 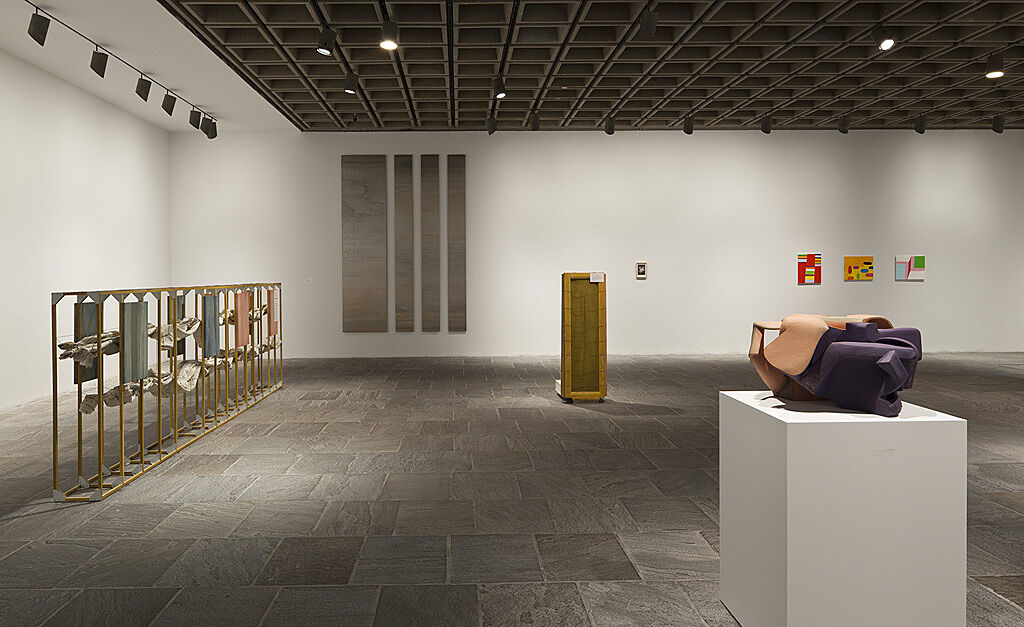 The 2012 Biennial features works by approximately 50 artists working in a variety of media, including painting, sculpture, photography, film, video, dance, and performance. Elisabeth Sussman (co-organizer of the influential, politically provocative 1993 Whitney Biennial) and Jay Sanders provide an insightful joint essay, and a group of art historians and critics contribute entries on common themes and ideas from the represented artists' techniques and influences. In addition, a significant portion of the catalogue is devoted to original contributions from each of the participating artists, in a unique effort to provide a more experiential understanding of the exhibition.

Peter Schjeldahl's audio slideshow on the Biennial. —The New Yorker

"[The Whitney Biennial] presents a new model that is broader, more contemporary and more sincere than anything that has come before it." —T Magazine, New York Times

"One of the best Whitney Biennials in recent memory may or may not contain a lot more outstanding art than its predecessors, but that’s not the point. The 2012 incarnation is a new and exhilarating species of exhibition, an emerging curatorial life form, at least for New York." —The New York Times

"Every two years, the Whitney Museum of American Art in New York City weighs in on what matters in the art world by mounting an exhibition that lays claim to showing the best, brightest and hippest that contemporary art has to offer. This Whitney Biennial, the 76th in the museum's history, is no exception . . ." —NPR

"The 2012 Whitney Biennial is a quiet, incomplete manifesto. It reimagines what a biennial is and explores the ways artists are taking matters into their own hands, resetting the agenda, and fighting back against an art world that had been focused on selling, buzz, and bigness." —New York Magazine