The first installation in a two-part exhibition, Off the Wall: Part 1—Thirty Performative Actions, focuses on actions using the body in live performance, in front of the camera, or in relation to a photographic or printed surface, or drawing. Each action displaces the site of the artwork from an object to the body, acting in relation to, or directly onto, the physical space of the gallery. The wall and floor become the stage for these actions: walking on the wall, slamming doors, slapping hands against the wall, gathering sawdust up from the studio floor, walking on a painting, striding and crawling around a small cylindrical space, writing or drawing on the wall and floor, or performing a striptease behind the transparent plane of Duchamp’s Large Glass. The exhibition also includes a number of works that reveal the underlying theatricality of the performative action and the ways in which artists stage the self in images that question conventions of identity, gender, and the body.

Off the Wall: Part 2—Seven Works by Trisha Brown, features the Trisha Brown Dance Company, on the occasion of the company’s fortieth anniversary, performing iconic works from the 1970s, including the spectacular Walking on the Wall, originally performed at the Whitney in 1971; performance films and a sound installation, Skymap, will also be on view. Works will be performed daily from September 30 through October 3, 2010, in the Second Floor Galleries, Sculpture Court, and outside the Whitney Museum of American Art on East 75th Street. Planned performances include Man Walking Down the Side of a Building, Falling Duet I, Leaning Duets I and II, Spanish Dance, Floor of the Forest, and the sound installation Skymap. 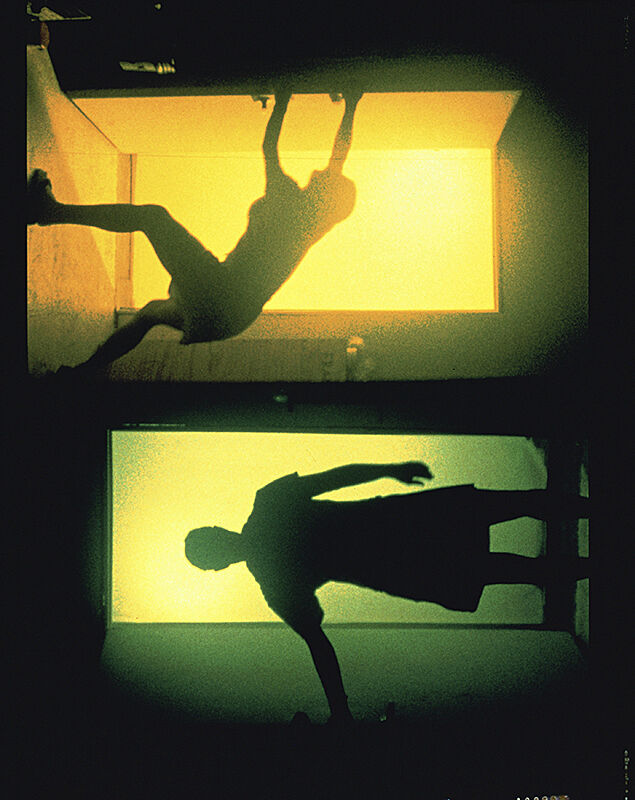 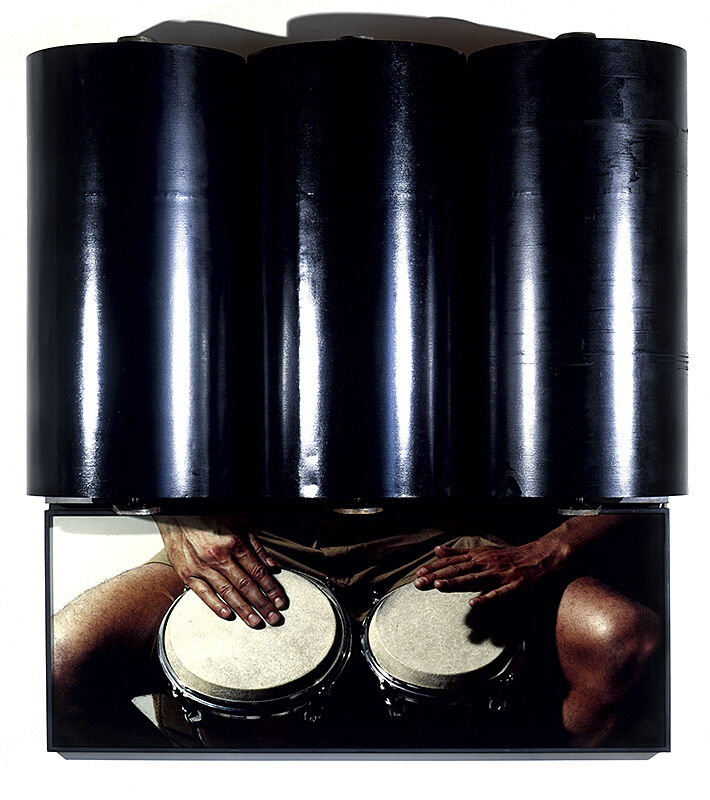 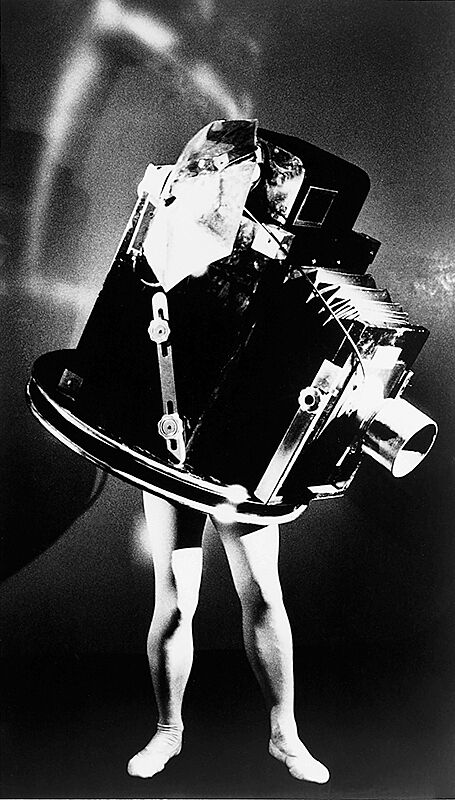 "The best museum shows feel like ice cream sundaes—in my excitement over each spoonful, I scarcely know where to begin. This was the feeling I had walking into Off the Wall."
--Bomb

"From the time of its inception, the Whitney has enjoyed a deep relationship to performance."
--Time Out New York

"Your senses are assaulted (in a good way)."
--Elle

"transform[s] the silent museum into an interactive playground for the visitor."
--Whitewall