Too Much Future is a new work by Christine Sun Kim, and the seventh work to be presented as part of the ongoing series of public art installations located across the street from the Whitney Museum of American Art and the High Line. Organized by the Whitney in partnership with TF Cornerstone and High Line Art, the series has featured works by key American artists, including Alex Katz (2014), Michele Abeles (2015), Njideka Akunyili Crosby (2015–2016), Torbjørn Rødland (2016–2017), Puppies Puppies (2017), and Do Ho Suh (2017–2018).

Christine Sun Kim (b. 1980) often combines references to the body, musical notation, written language, and American Sign Language (ASL). Here, she pairs text with a rendering of the sign for the word “future” in ASL. Typically, the sign for “future” is illustrated as a thin line. This mimics the hand as it moves away from the face in two arching gestures. Kim reimagines that line as a thick black mass in order to indicate multiple meanings—literal, conceptual, and emotional—that can be projected onto the word. For Kim, the same unpredictability that can make the future a source of anxiety can also create a sense of optimism. “Giving too much thought to the future can be overwhelming, especially in an uncertain political climate,” she explains, but doing so can offer a reminder “that there are a wide variety of positive futures for everybody to dive into.”

Both Kim’s drawings and her work in sound—her primary medium—investigate the artist’s relationship to spoken languages and aural environments. As with her performance works, sculptural and video installations, and drawings and notational scores on paper, Too Much Future offers a reminder that visual or auditory perception of language does not necessarily result in easy comprehension.

This installation is organized by Jennie Goldstein, assistant curator.

This project is made possible by the Whitney Museum of American Art, TF Cornerstone, and High Line Art, presented by Friends of the High Line. Christine Sun Kim: Too Much Future is part of Outside the Box programming which receives generous support from the Jacques and Natasha Gelman Foundation. 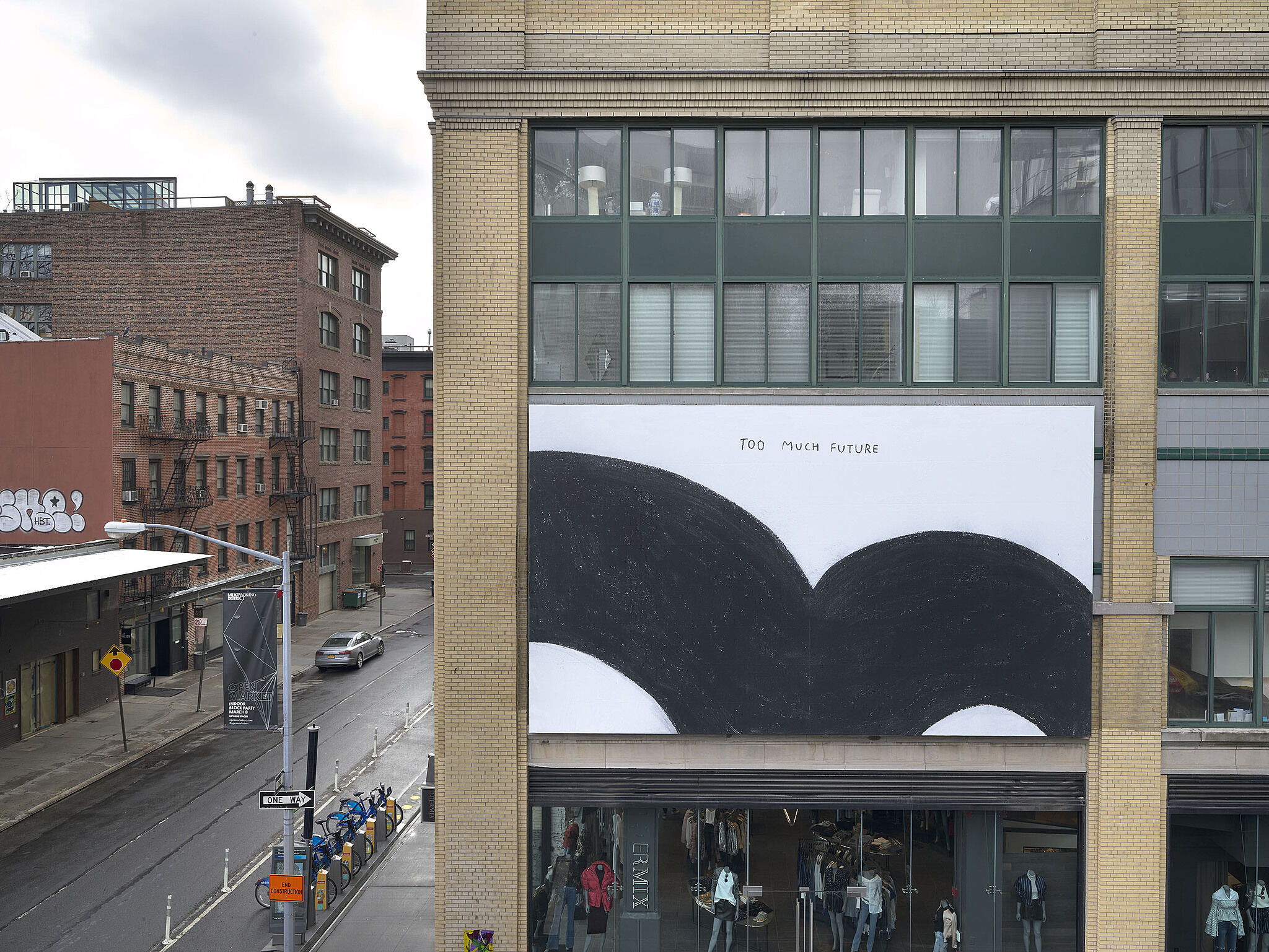 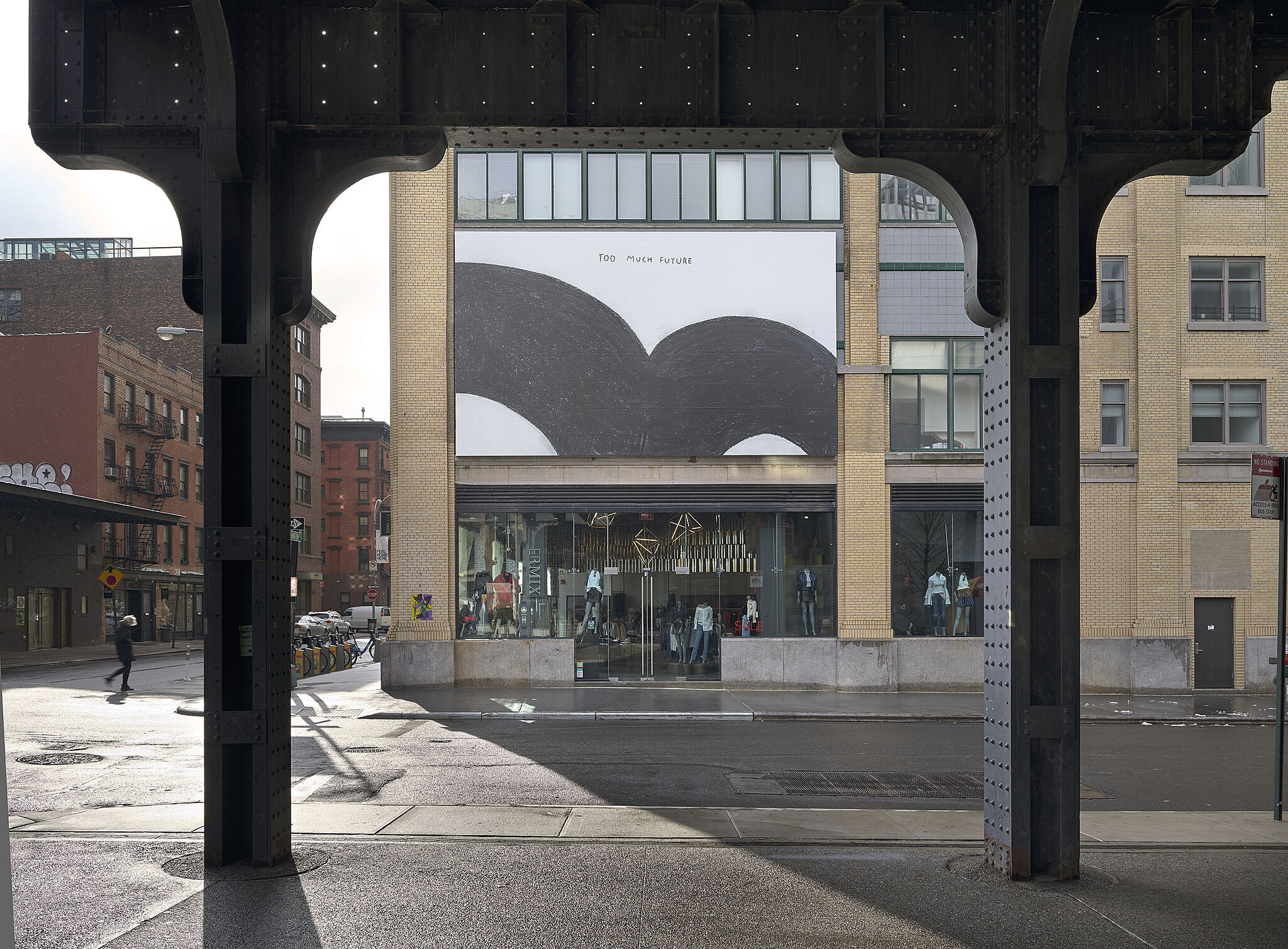 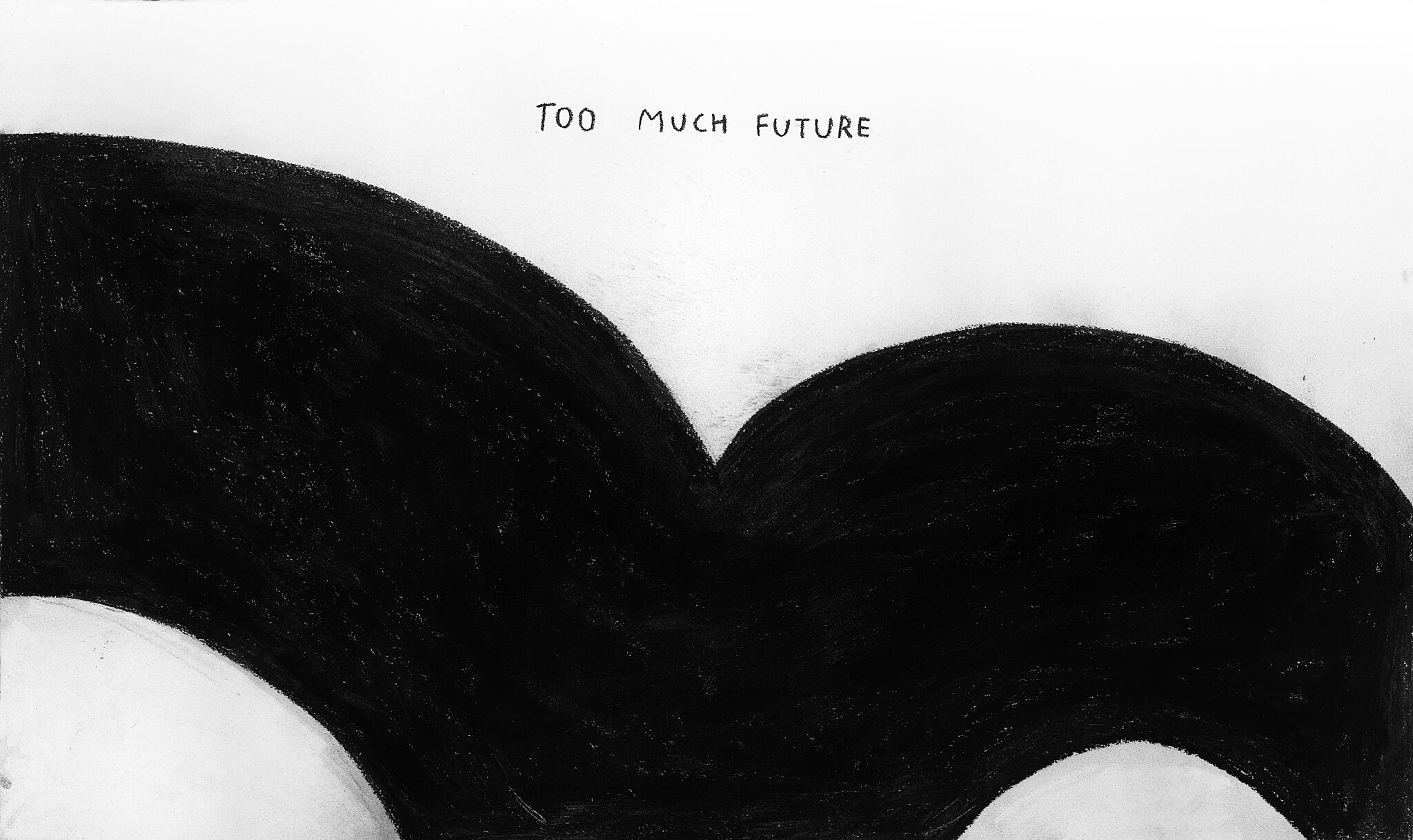