Over the course of the next five years, a series of public art installations by key American artists will appear across from the Whitney's new building and the southern entrance to the High Line, on the facade of 95 Horatio Street. The series was initiated by the Whitney in partnership with TF Cornerstone and the High Line.

The first work, Katherine and Elizabeth (2014), is by New York–based artist Alex Katz (b. 1927). The women depicted in Katherine and Elizabeth are friends and familiar subjects for Katz, who is known for his bright palette, graphic sensibility, and cinematic cropping. He made several studies in Maine in 2012 before completing the final work on which this 17-by-29-foot digital print on vinyl is based.

This installation is organized by Chrissie Iles, Anne and Joel Ehrenkranz Curator. 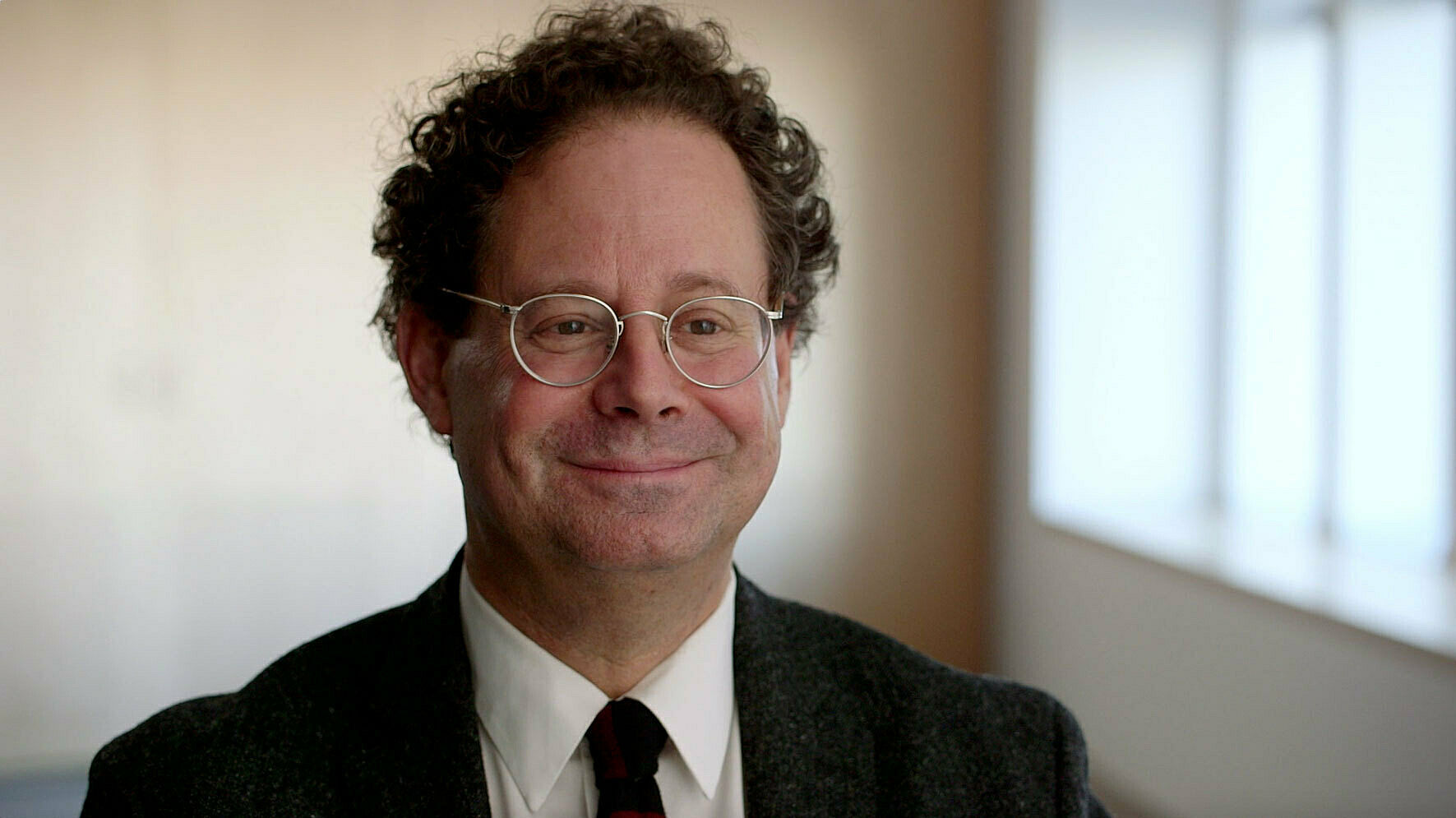 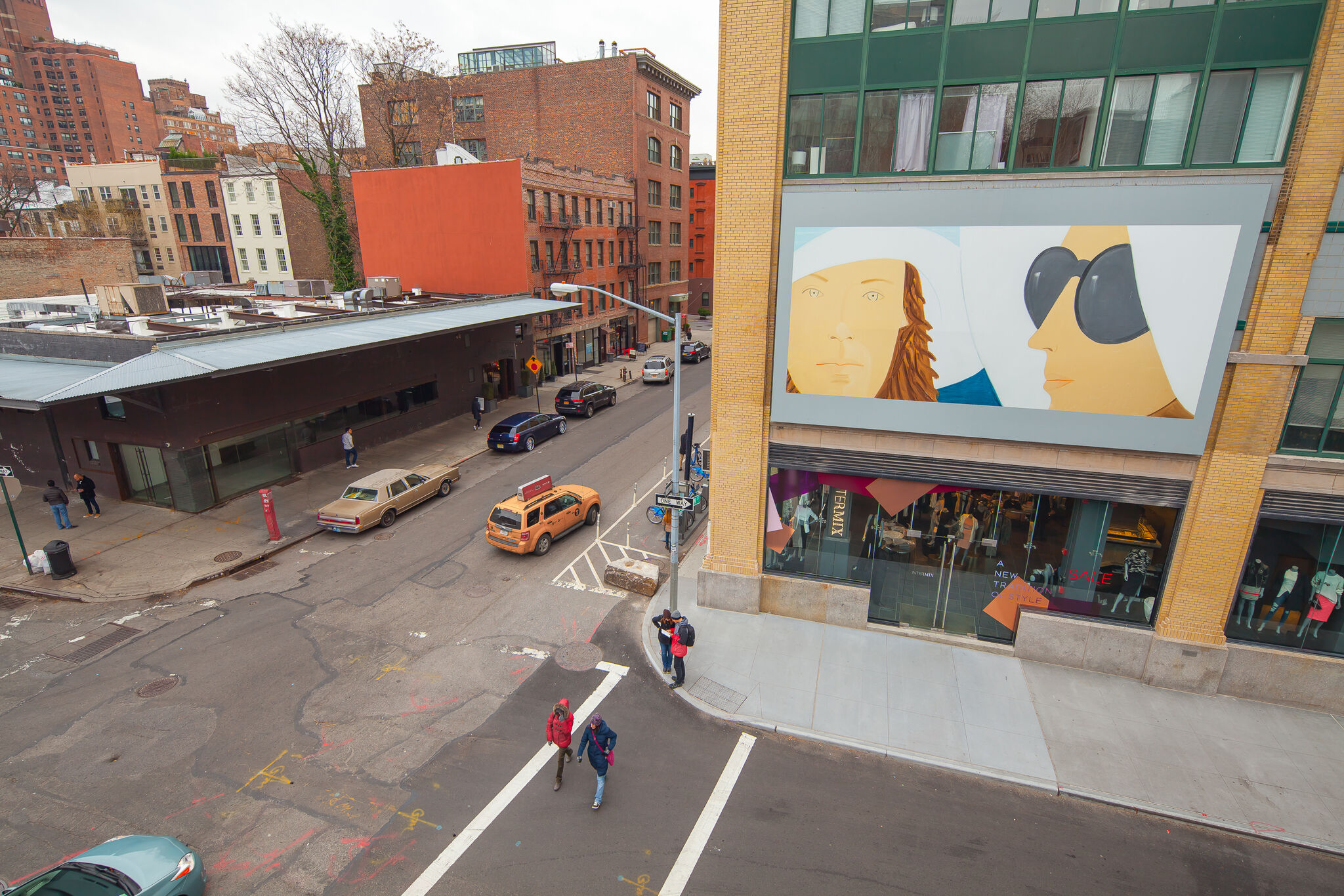 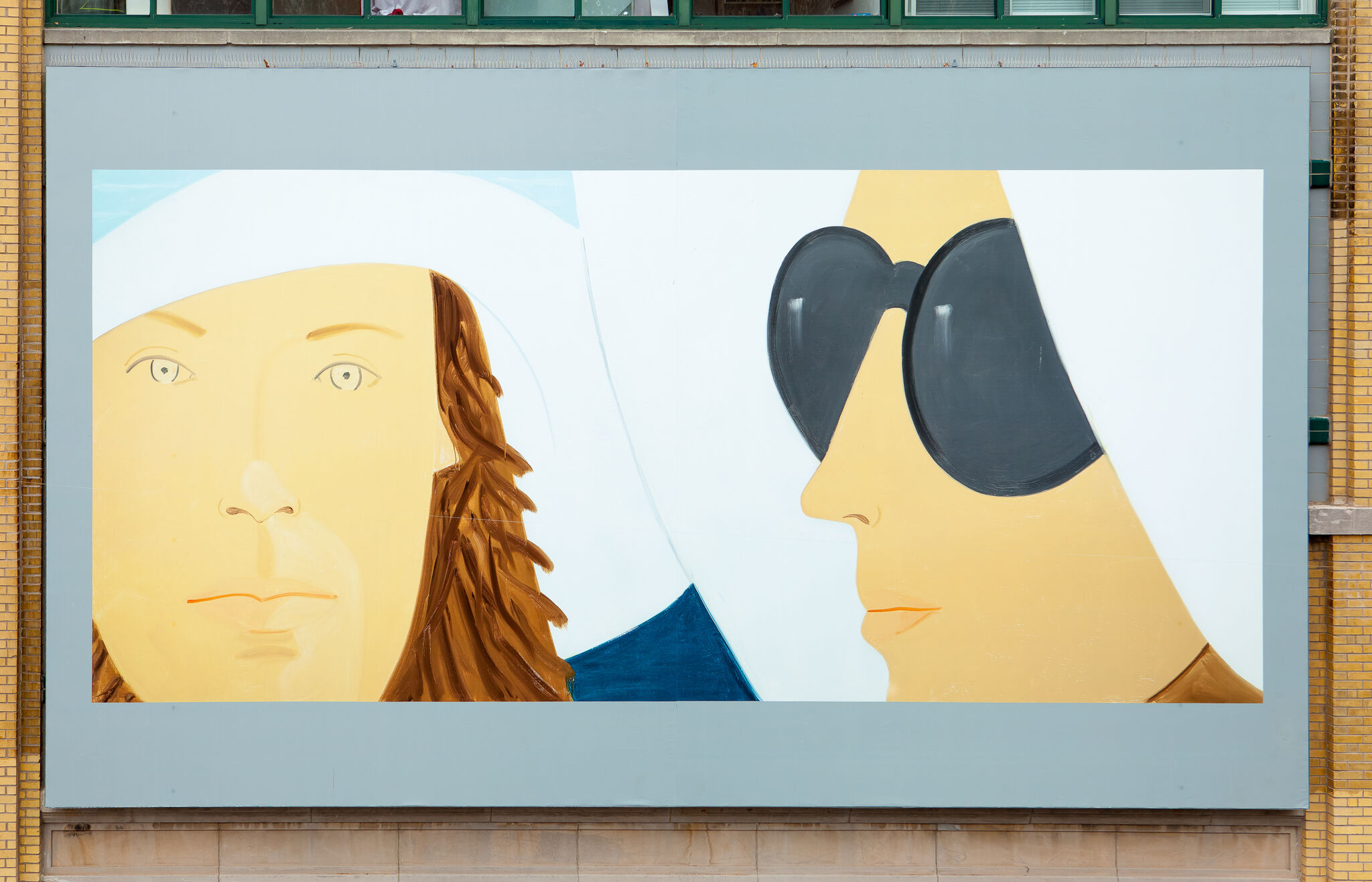 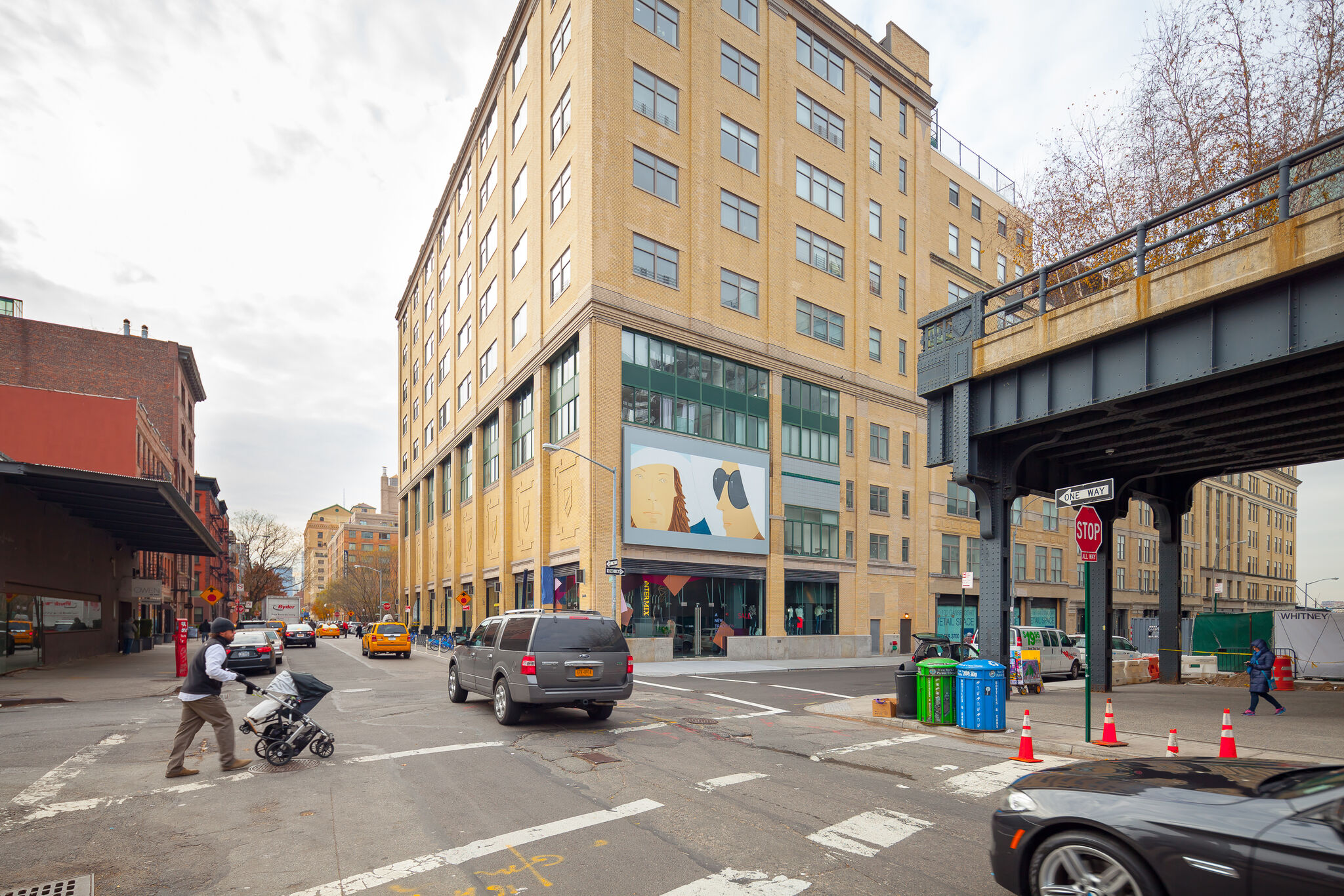 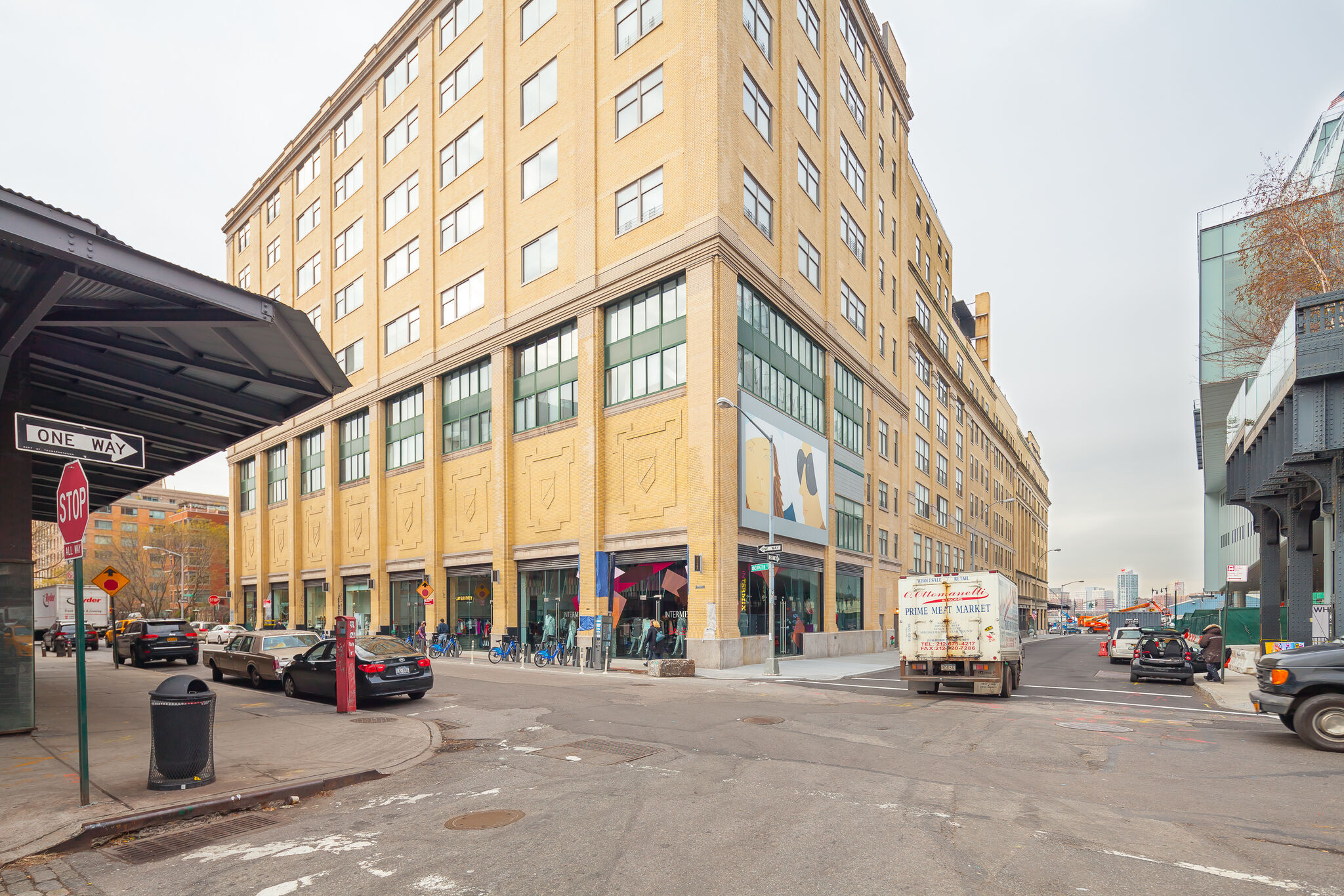 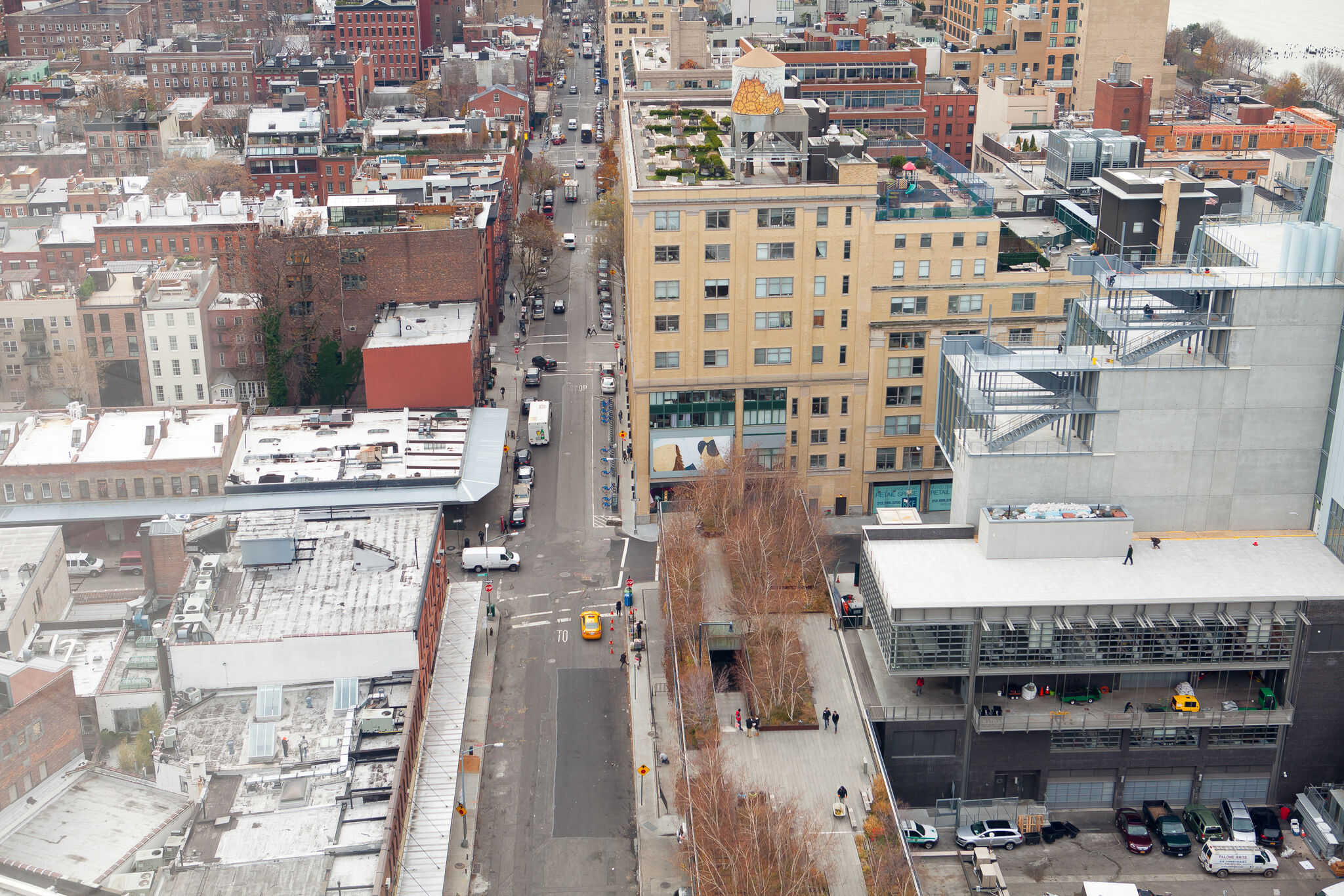