Steve McQueen (b. 1969) is a visual artist and filmmaker, whose films include Hunger, Shame, and 12 Years a Slave, which won the Academy Award for Best Picture. McQueen’s project for Open Plan will center on a newly expanded version of his work End Credits, which presents documents from the FBI file kept on the legendary African-American performer Paul Robeson.

In conjunction with End Credits, McQueen will be exhibiting Moonlit (2016), a recently created sculptural work which is being shown for the first time in the U.S. Moonlit will be on view in the adjacent Kaufman Gallery during Open Plan: Steve McQueen. 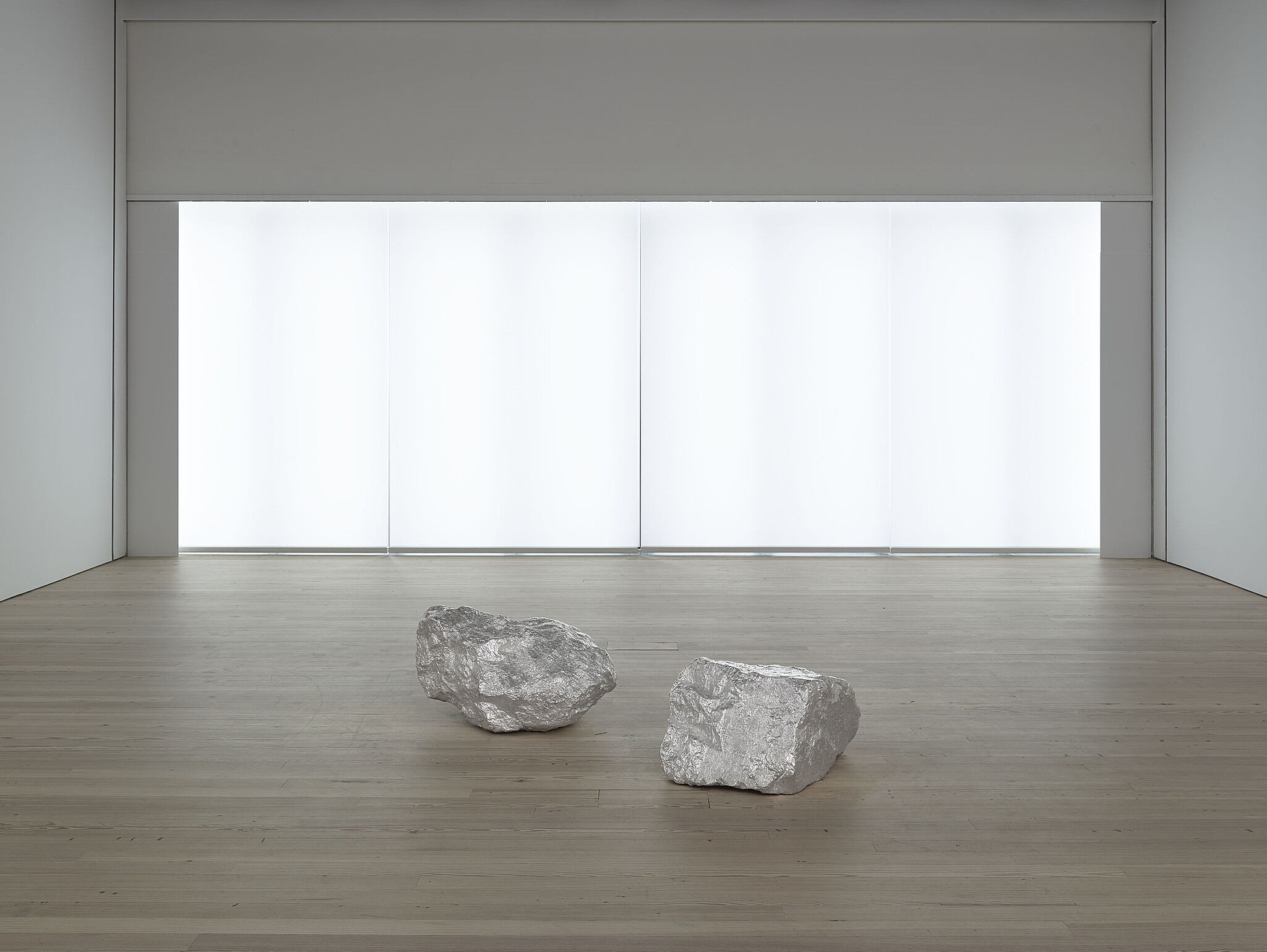 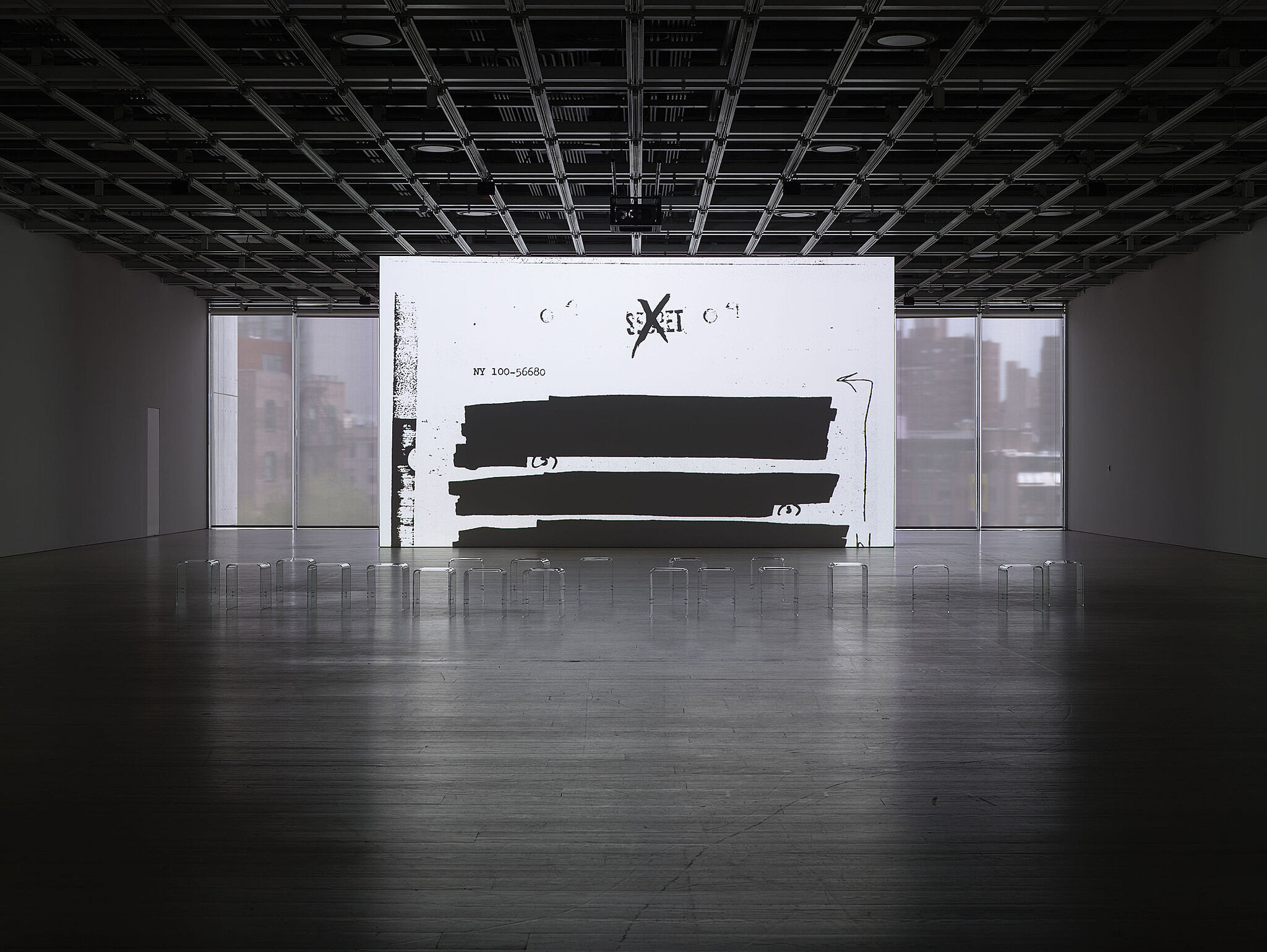 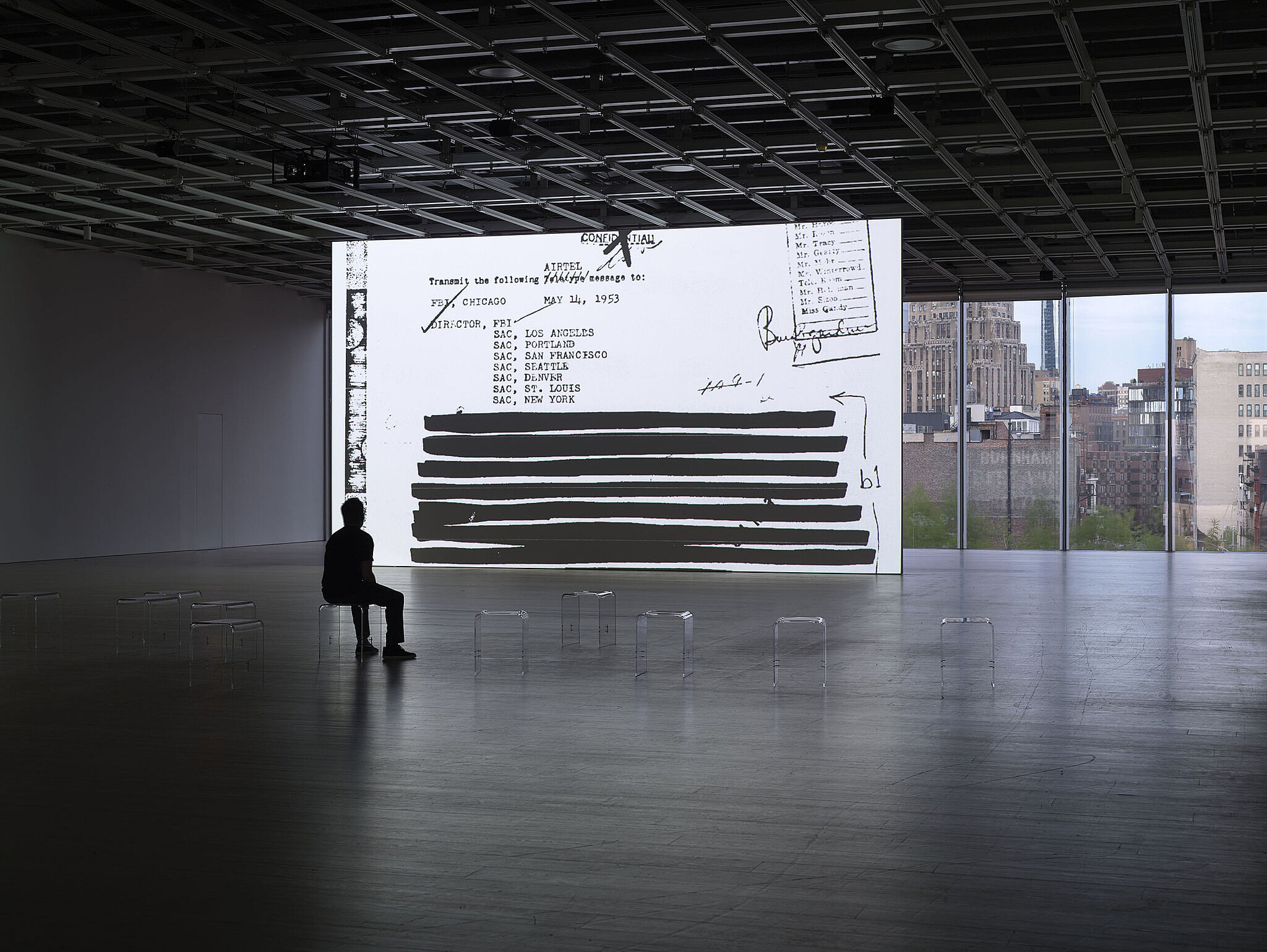 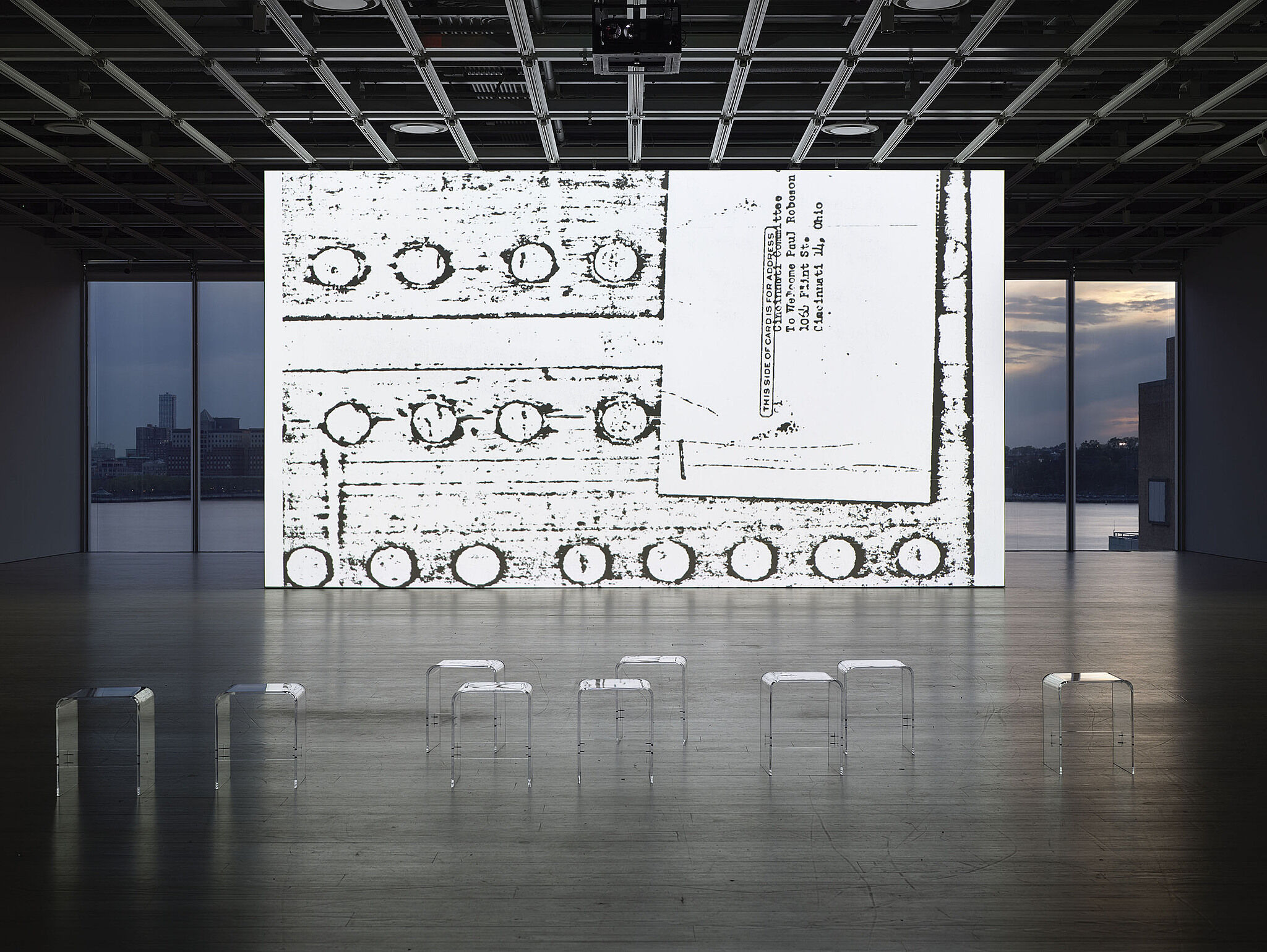 "Open Plan justifies the Whitney’s fifth-floor preening, demonstrating in five ways its ingenious versatility through the use of space as artistic material."
—The New York Times

"The Whitney Museum of American Art has devoted its fifth floor to the London-born artist Steve McQueen, who is showing the video End Credits about the African American singer and actor Paul Robeson’s FBI files."
—The Art Newspaper

"Titled End Credits, like the final roll of a movie, McQueen’s project is plaintive, compelling and exhaustive."
—The Root