Michael Heizer’s (b. 1944) large-scale earth works have redefined the parameters of sculpture. He will be represented at the Whitney by his 1970 installation, Actual Size: Munich Rotary, a full-scale photographic documentation of the horizon from inside an 18-foot-deep hole that Heizer dug in the earth in Munich, Germany. Comprised of six black-and-white glass slide projections, six custom-made steel projectors, and six steel pipes with wood platforms, this vast projected work re-images the depression as seen from its center. This is the first time this iconic work in the Whitney’s collection will be shown in New York. 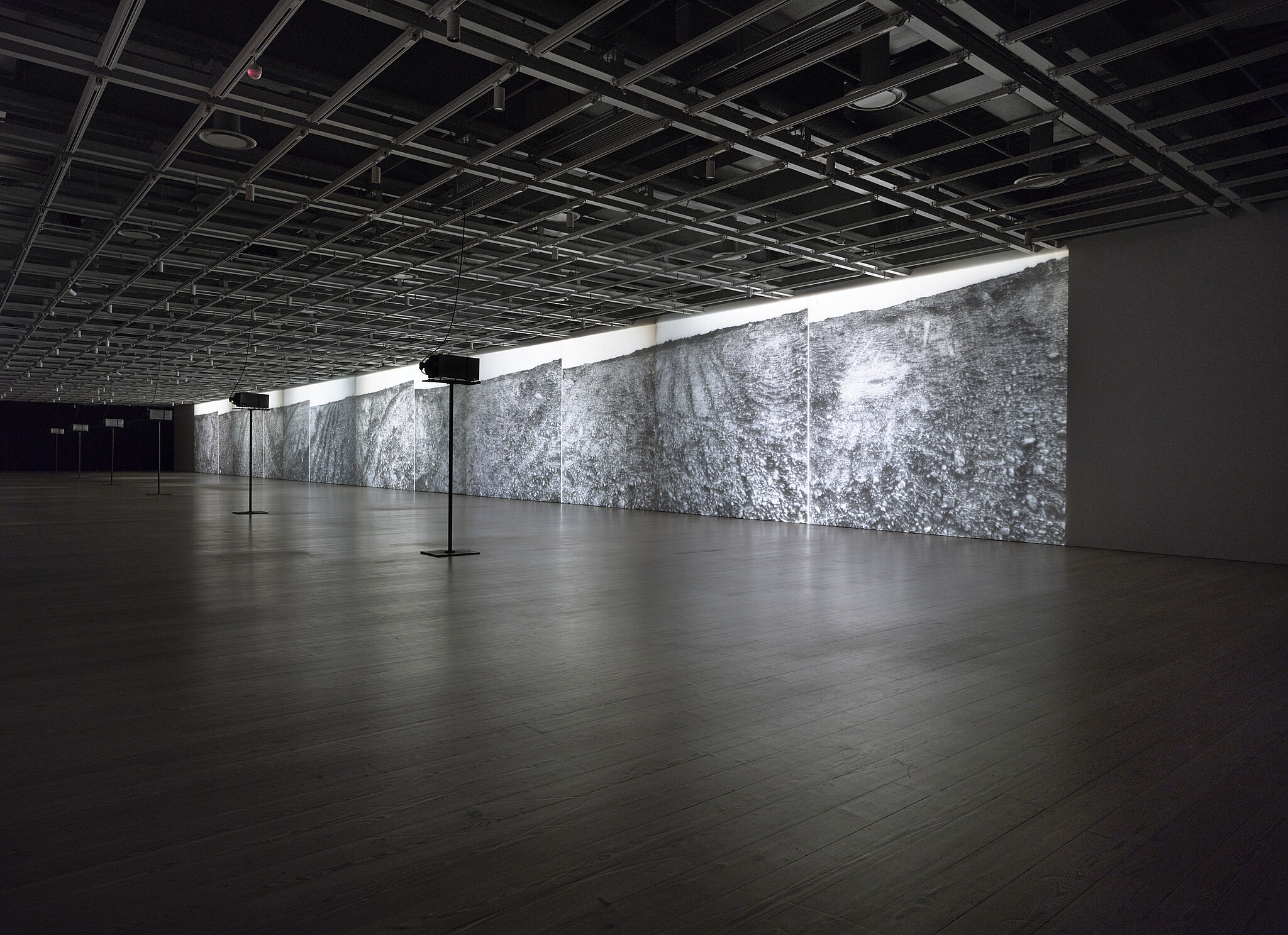 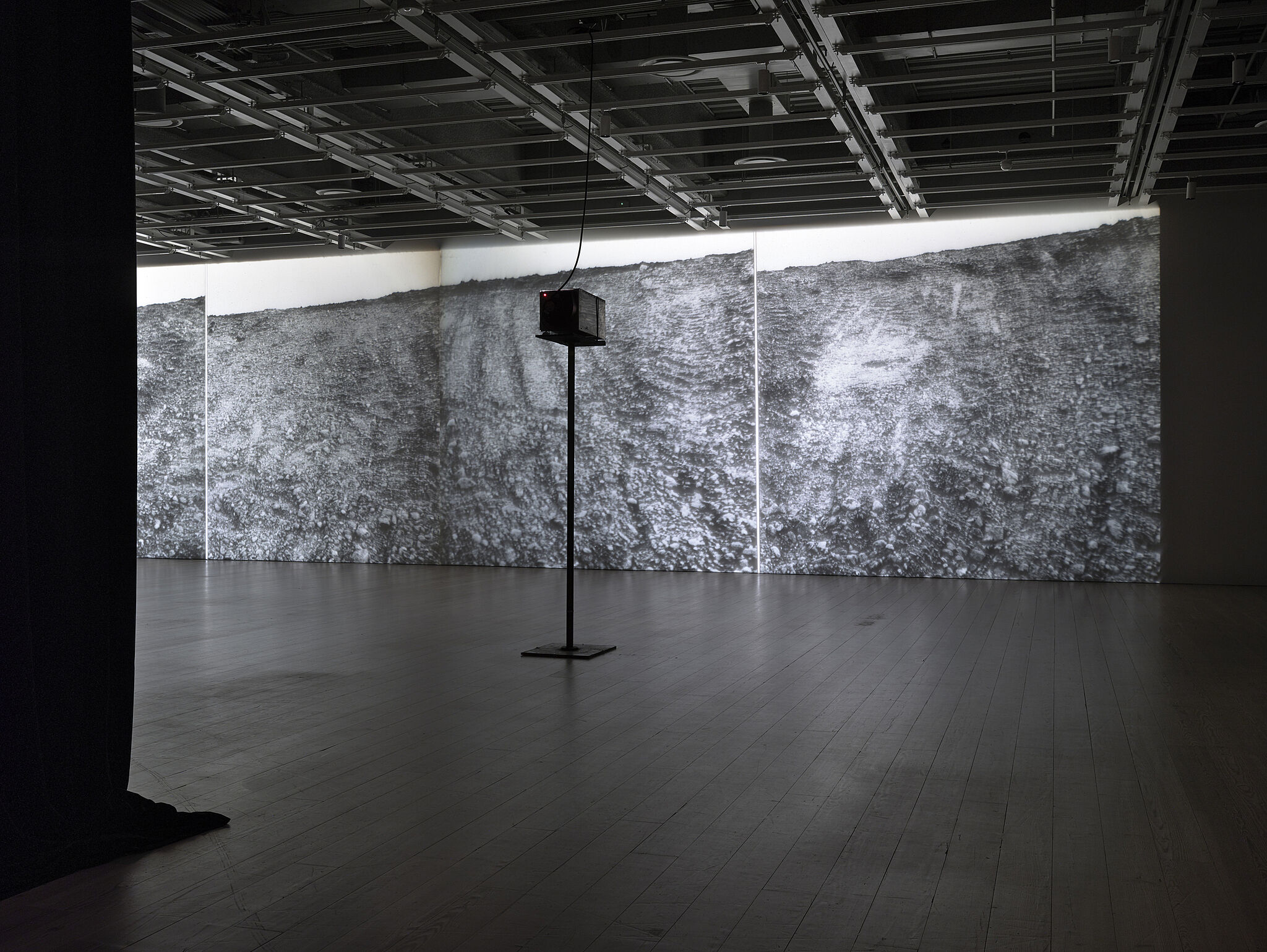 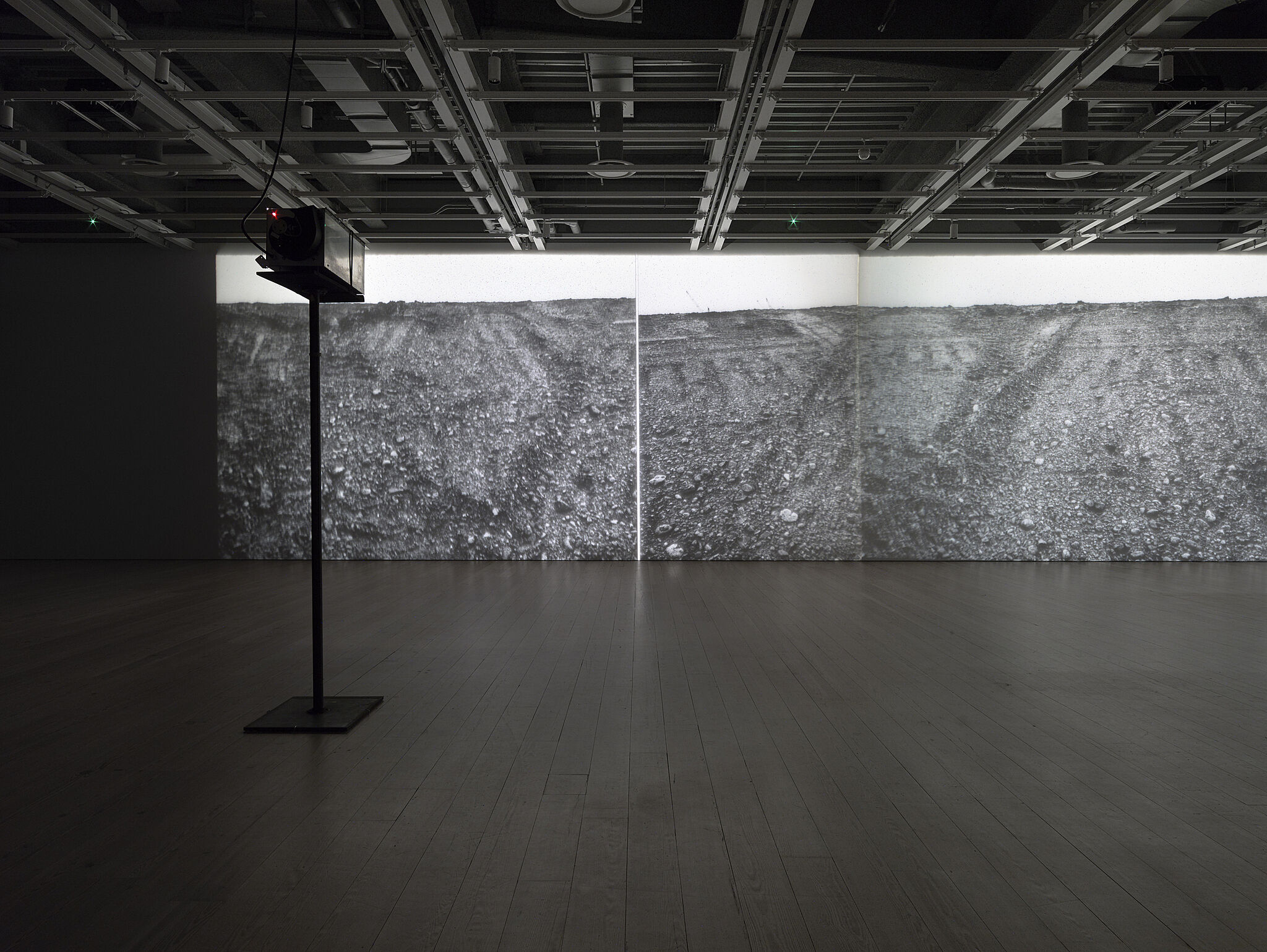 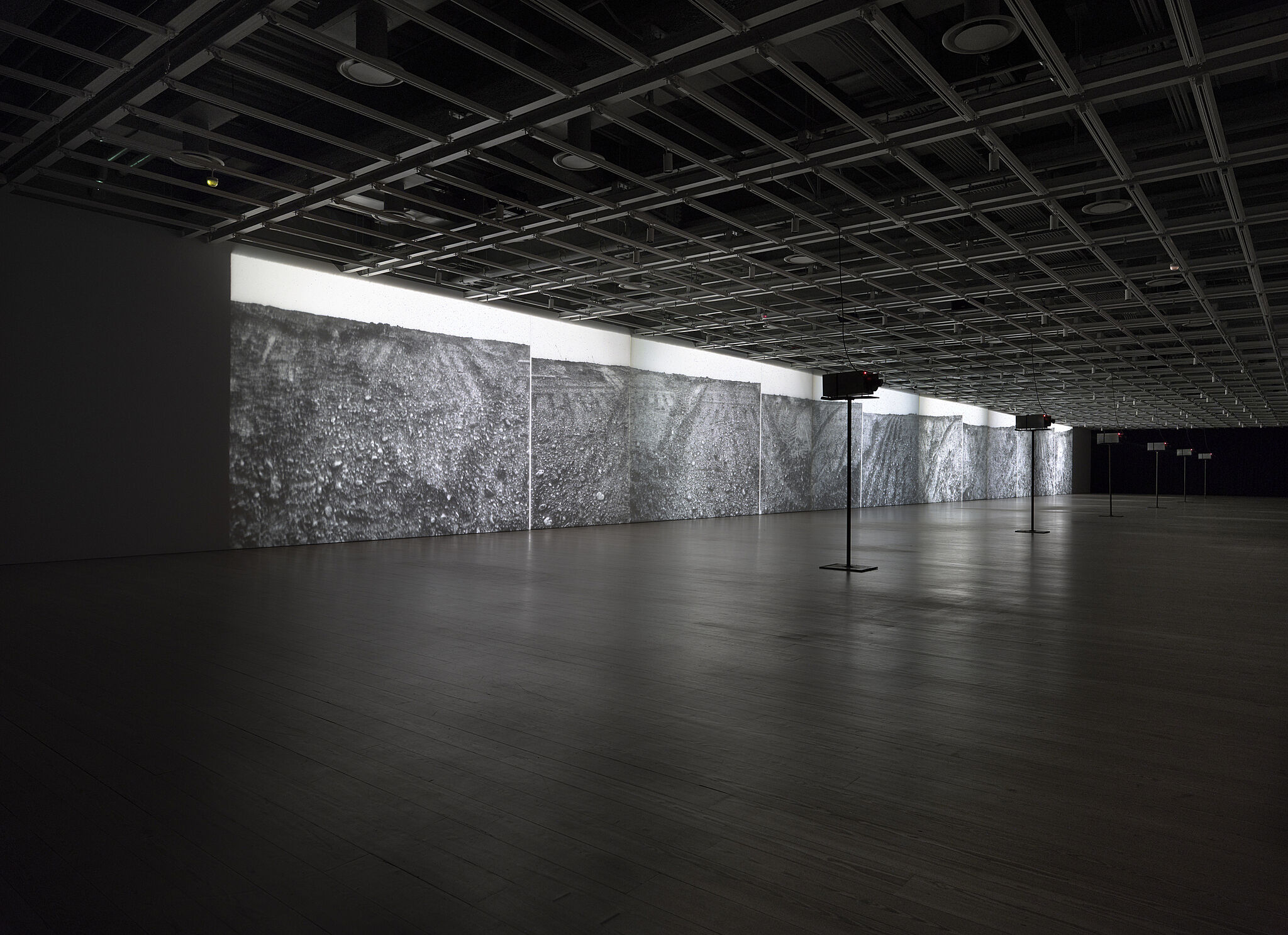 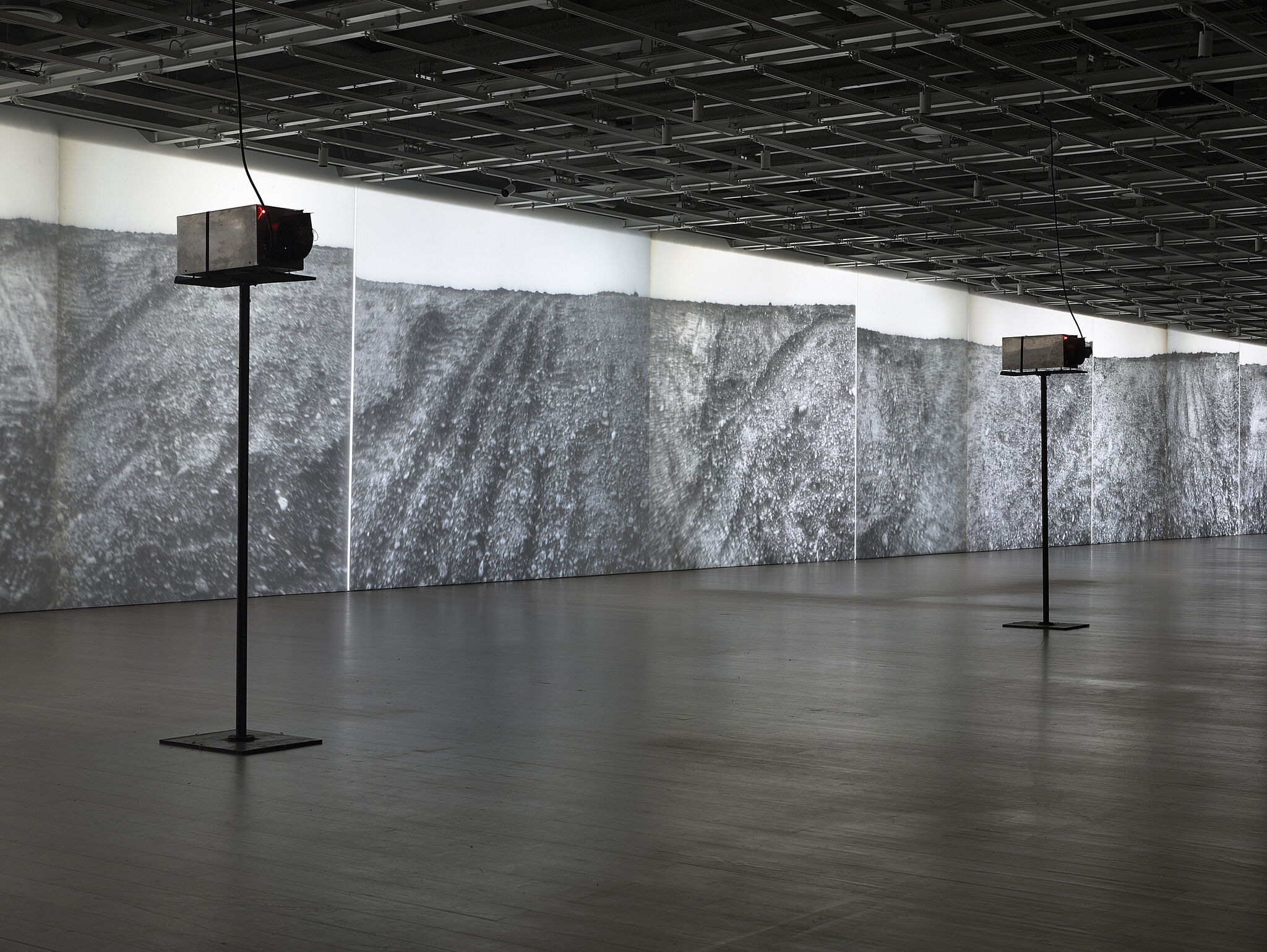 "At its new downtown home the Museum will finally get to showcase the mysterious work that has been in its collection for twenty years."
—Interview