Aleksandra Mir (b. 1967) develops projects that take her around the world to examine the dynamics of popular cultural myths and historical events. In The Seduction of Galileo Galilei (2011), Mir engages in a dialogue with the seventeenth-century Italian "father of modern science," in a new video work that documents a collaborative, Galileo-inspired gravitational experiment. A selection of collages from Mir’s series The Dream and the Promise (2008–2009) will accompany the video installation. These works, which combine religious iconography with images and symbols of space travel, allude to the complicated, and not always contentious, relationship between science and faith.

Aleksandra Mir was born in Lublin, Poland, in 1967, and is a dual citizen of Sweden and the United States. She received her BFA at the School for Visual Arts, New York in 1992, and from 1994 to 1996 studied Cultural Anthropology at the New School for Social Research, New York. Mir currently lives and works in London, England. Since 1995 her work has been shown in numerous solo and group exhibitions in the United States and Europe, including the Venice Biennale (2009) and the Whitney Biennial (2004). Her work is included in important public collections such as the Tate Modern, London and Kunsthaus Zürich, as well as the Whitney Museum of American Art, New York. 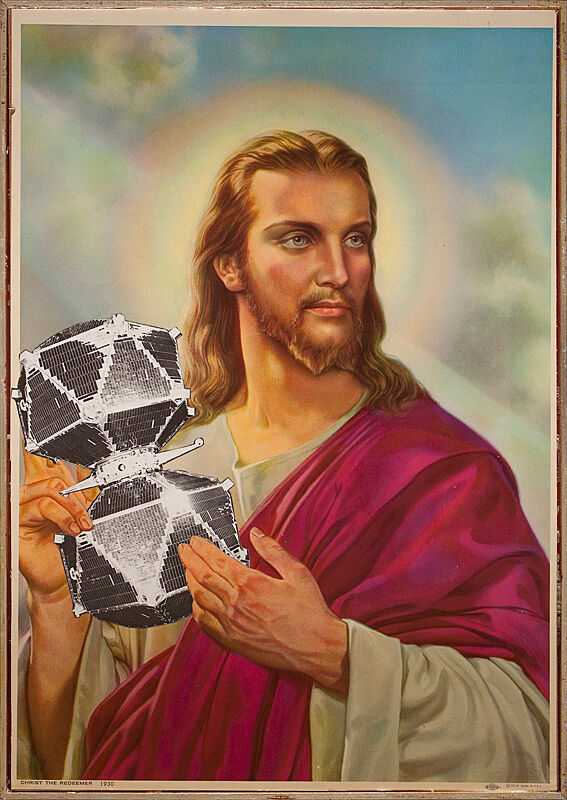 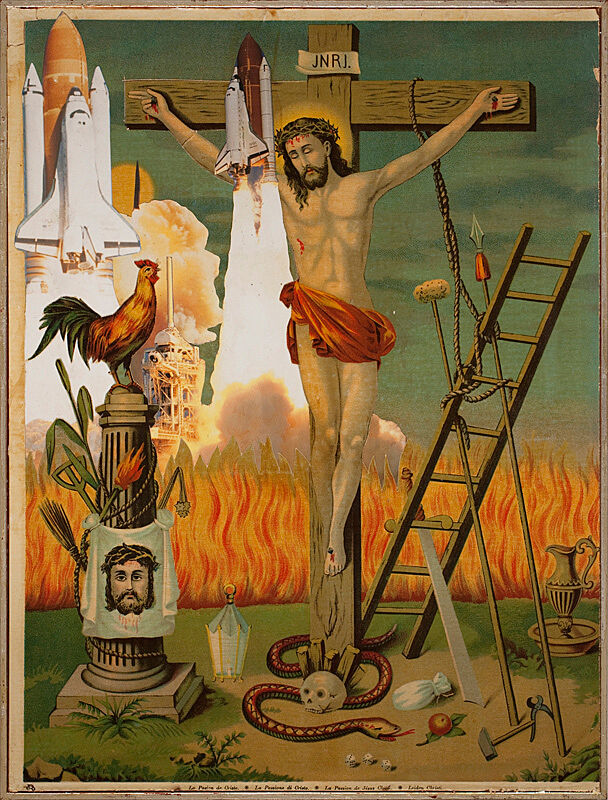 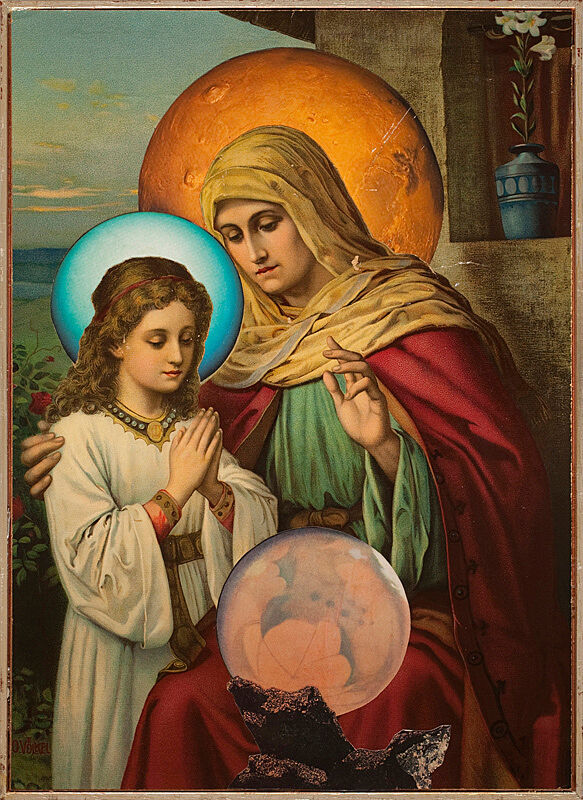 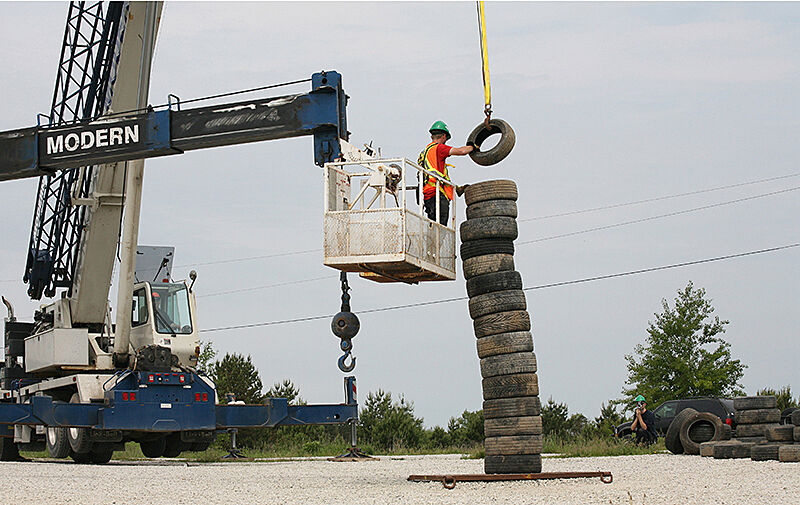 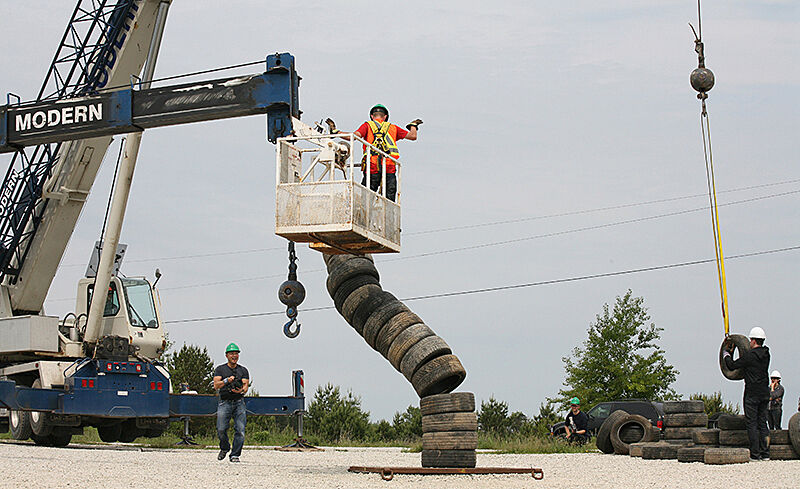 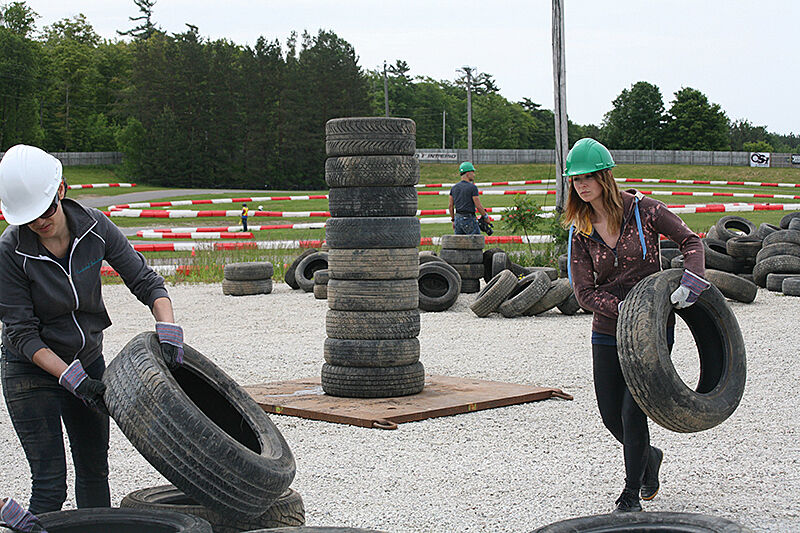 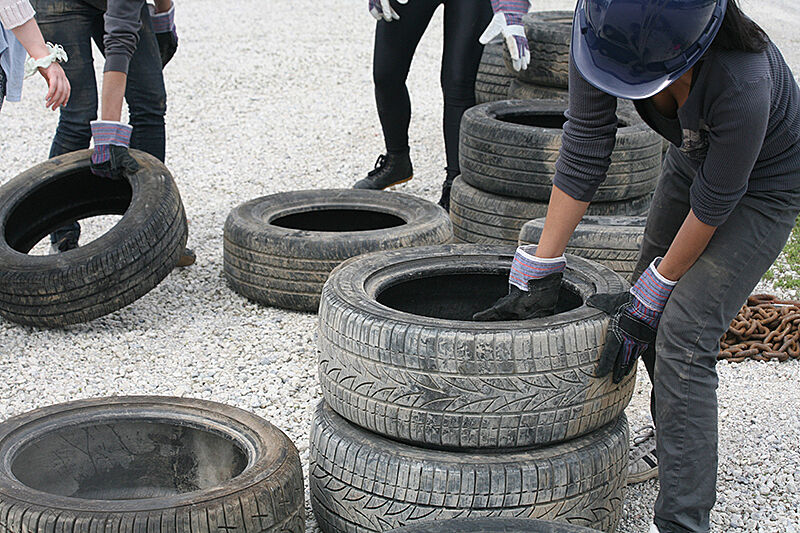 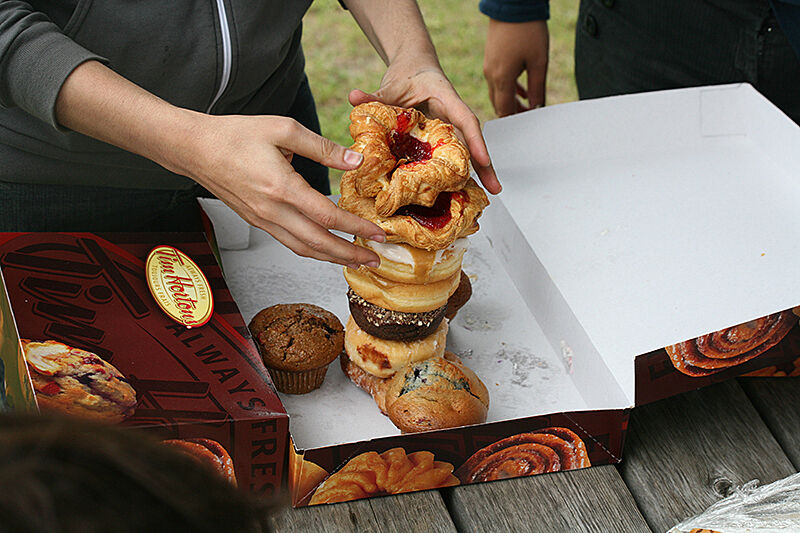 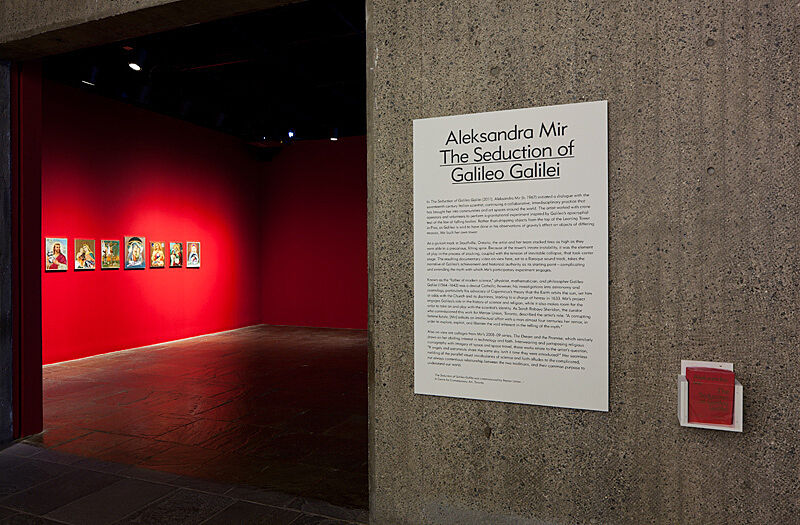 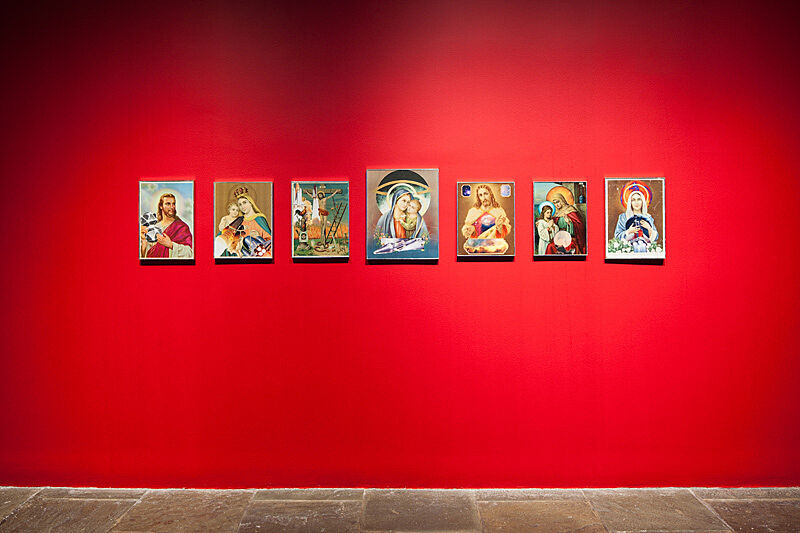 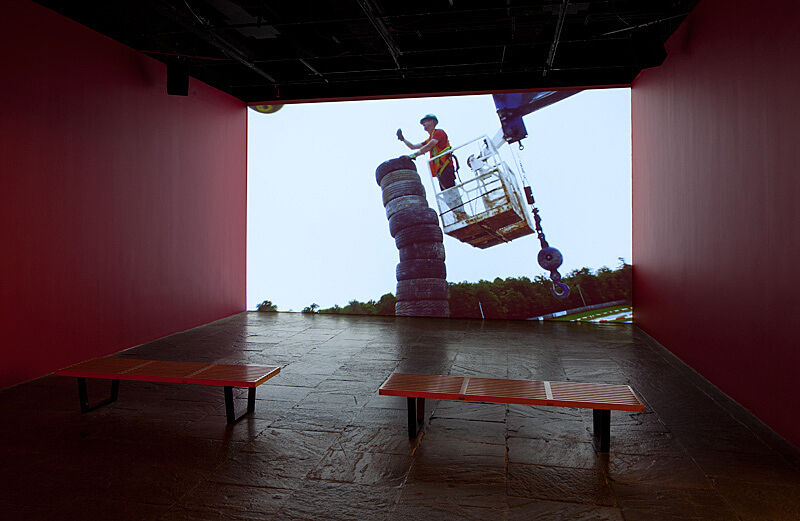 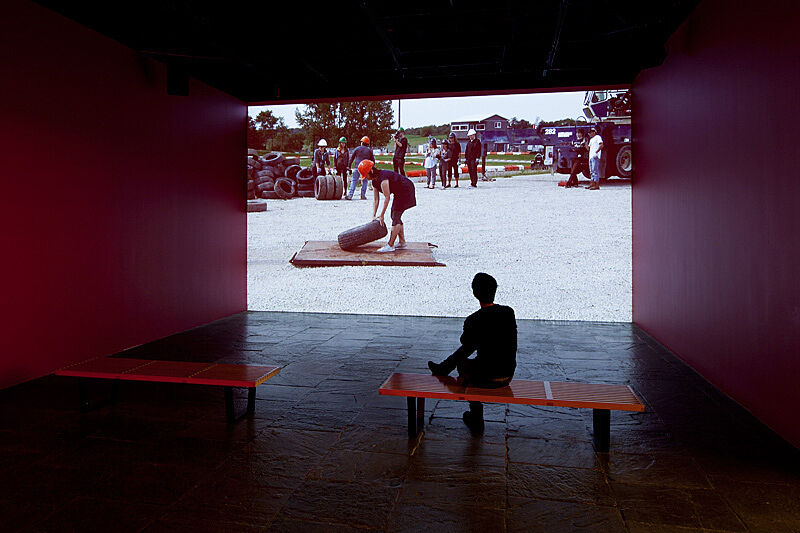