Although Georgia O’Keeffe (1887–1986) has long been celebrated as a central figure in twentieth-century art, the abstract works she created throughout her career have remained overlooked by critics and the public in favor of her representational subjects. In 1915, O'Keeffe leaped into abstraction with a group of charcoal drawings that were among the most radical creations produced in the United States at that time. In these and subsequent abstractions, O’Keeffe sought to transcribe her ineffable thoughts and emotions. While her output of abstract work declined after 1930, she returned to abstraction in the mid-1940s with a new vocabulary that provided a precedent for a younger generation of abstractionists. By devoting itself to this largely unexplored area of her work, Georgia O’Keeffe: Abstraction is an overdue acknowledgment of her place as one of America’s first abstract artists.

The exhibition includes more than 125 paintings, drawings, watercolors, and sculptures by O'Keeffe as well as selected examples of Alfred Stieglitz’s famous photographic portrait series of O’Keeffe. The exhibition will be accompanied by a fully illustrated catalogue with essays by the organizers, excerpts from the recently unsealed Stieglitz-O’Keeffe correspondence, and a contextual chronology of O'Keeffe's art and life.

The curatorial team, led by Whitney curator Barbara Haskell, includes Barbara Buhler Lynes, curator of the Georgia O’Keeffe Museum and the Emily Fisher Landau Director of the Georgia O'Keeffe Museum Research Center; Bruce Robertson, professor of the history of art and architecture at the University of California, Santa Barbara; Elizabeth Hutton Turner, professor and vice provost for the arts at the University of Virginia and guest curator at the Phillips Collection; and Sasha Nicholas, Whitney curatorial assistant. Georgia O’Keeffe: Abstraction travels to The Phillips Collection, Washington DC, February 6–May 9, 2010, and to the Georgia O'Keeffe Museum, Santa Fe, May 28–September 10, 2010.

The national presentation of the exhibition is proudly supported by the Henry Luce Foundation.

Sponsor of opening events for the Whitney’s presentation

Significant support for the Whitney’s presentation is provided by the Daniel and Pamella DeVos Foundation, The Shen Family Foundation, Jody and John Arnhold, the Karen and Kevin Kennedy Foundation, and Barney A. Ebsworth. 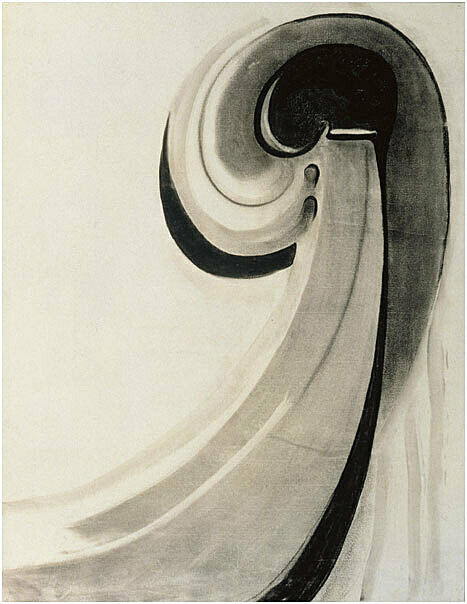 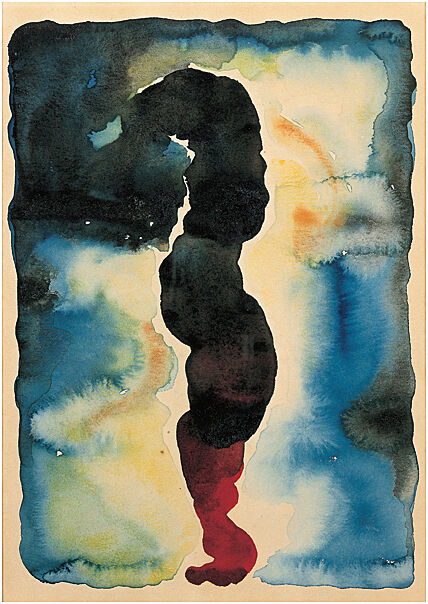 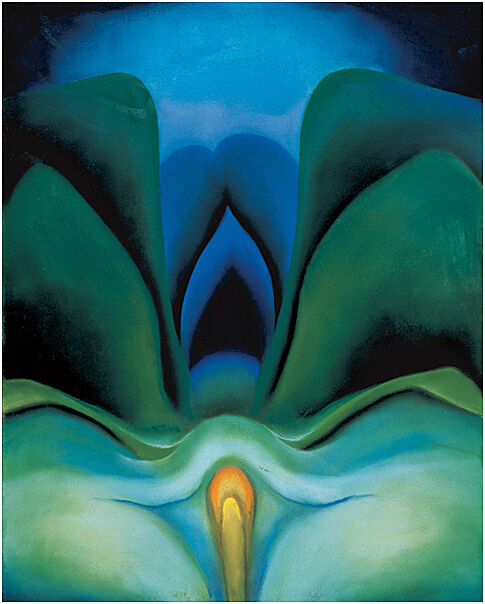 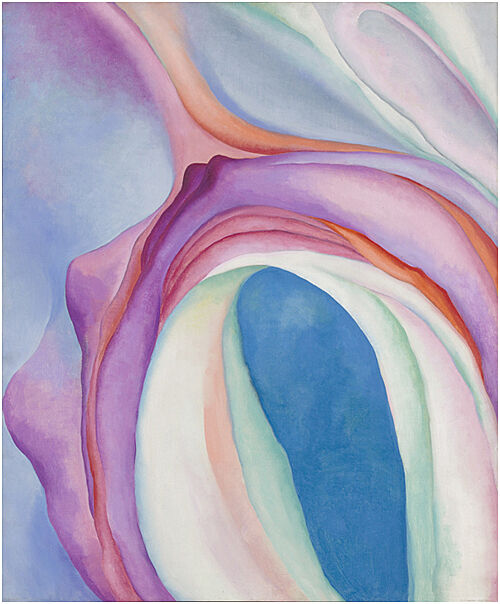 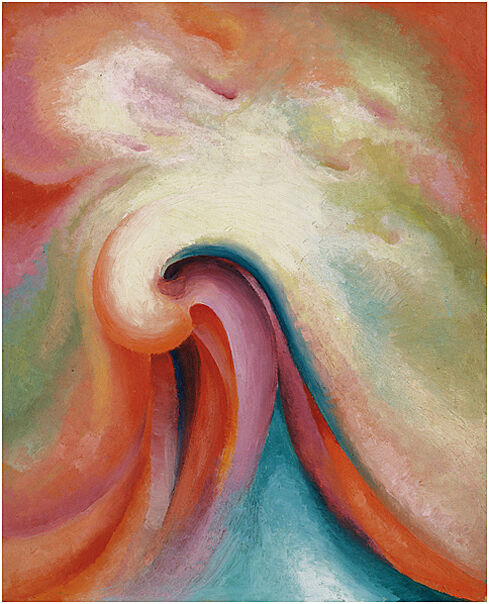 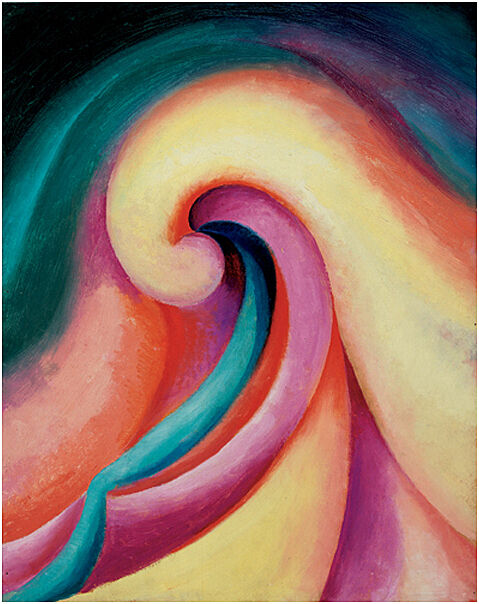 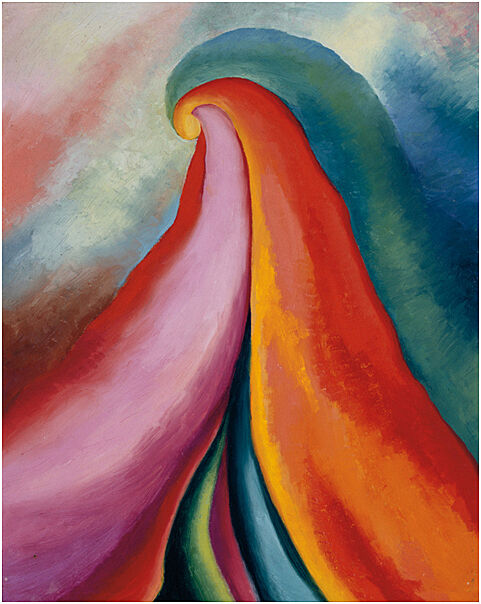 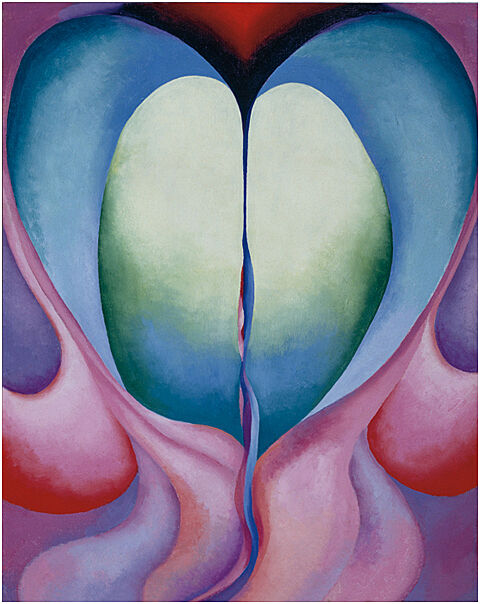 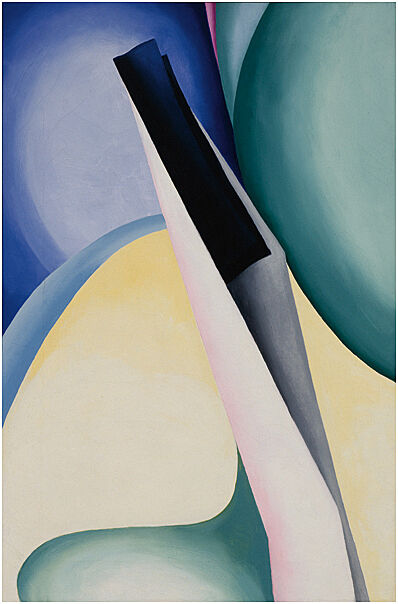 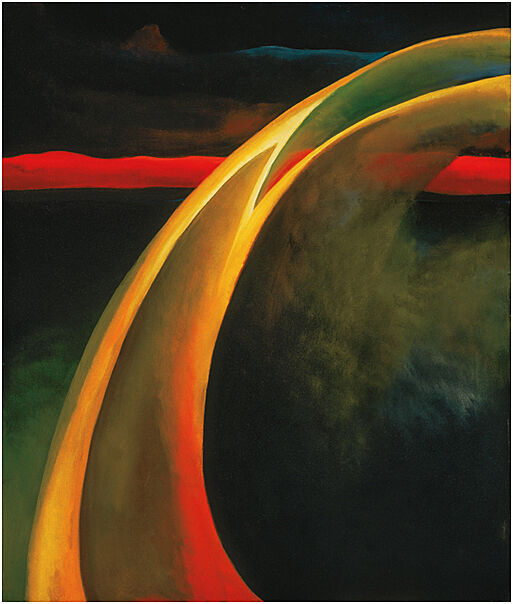 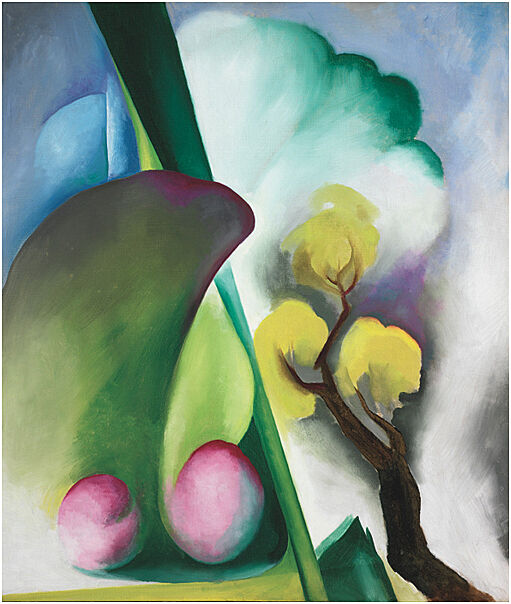 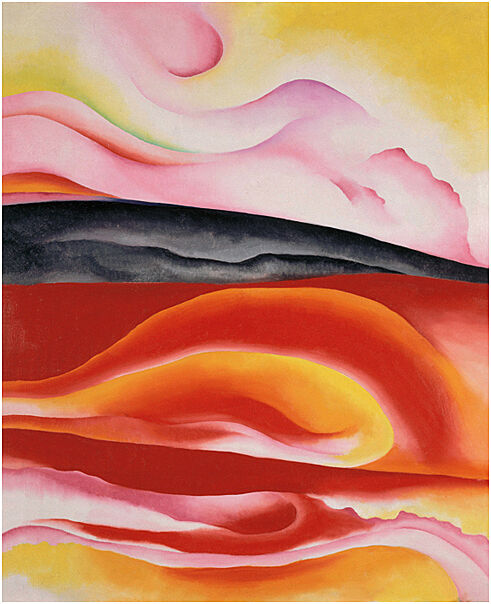 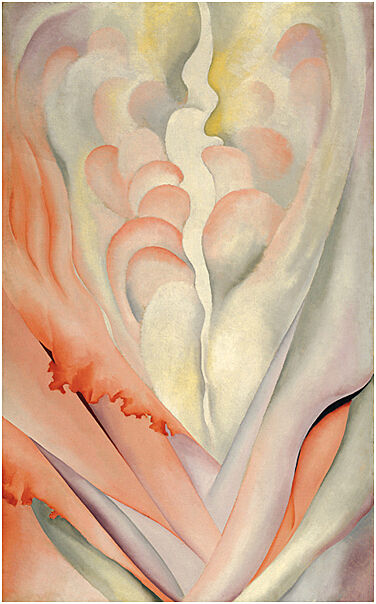 “The Whitney’s colorful show puts aside the Georgia O’Keeffe we know best—the Gray Lady of New Mexico—to retrieve an O’Keeffe we ought to know better, the young woman who went fearlessly down the road of entirely abstract art”
—Time, Top Ten Art Exhibitions of 2009

“The Whitney Museum’s revelatory survey of the work that earned O’Keeffe such derision, the evocative, more-or-less abstract art she made starting in 1915—phenomenally early for an American artist—should reopen eyes to an undeniable fact: O’Keeffe produced some of the most original and ambitious art in the twentieth century.”
—New York

“a vivid and surprisingly surprising show”
—The New York Times

“this show reveals a very different side to the famous artist we thought we always knew.”
—Time Out New York

“scrapes away O’Keeffe’s barnacled legend as the Gray Lady of New Mexico to recall the young woman who at the dawn of abstraction made a fearless leap into the unknown.”
—Time

Video: “Georgia O’Keeffe Wows Once Again At The Whitney”
—NY1

“See it for its sensuality, the rapture all around us.”
—The New York Post

“Deflowered: A Fresh Look at O’Keeffe”
—The Bergen Record

“The Week Ahead”
—The New York Times