This exhibition, centered around Wolf Nation (2018), presents four works in video, sound, print, and augmented reality that investigate the layered histories of place through forms distilled from diverse sources such as wampum belts, moving panoramas, Indigenous horticulture, colonial maps, state historic markers, and scenic wallpaper. Each moving-image work is horizontal or circular in form, echoing Indigenous concepts of time and space: multi-perspectival and cyclical rather than singular and linear. By creating works that affirm Indigenous relationality and also survivance—a state of active presence and resistance—Michelson allows us to see the potent, parallel worldviews of Native cultures.

This exhibition includes two augmented reality works—one on Floor 5 and the other in the lobby.

Support for Alan Michelson: Wolf Nation is provided by The Rosenkranz Foundation. 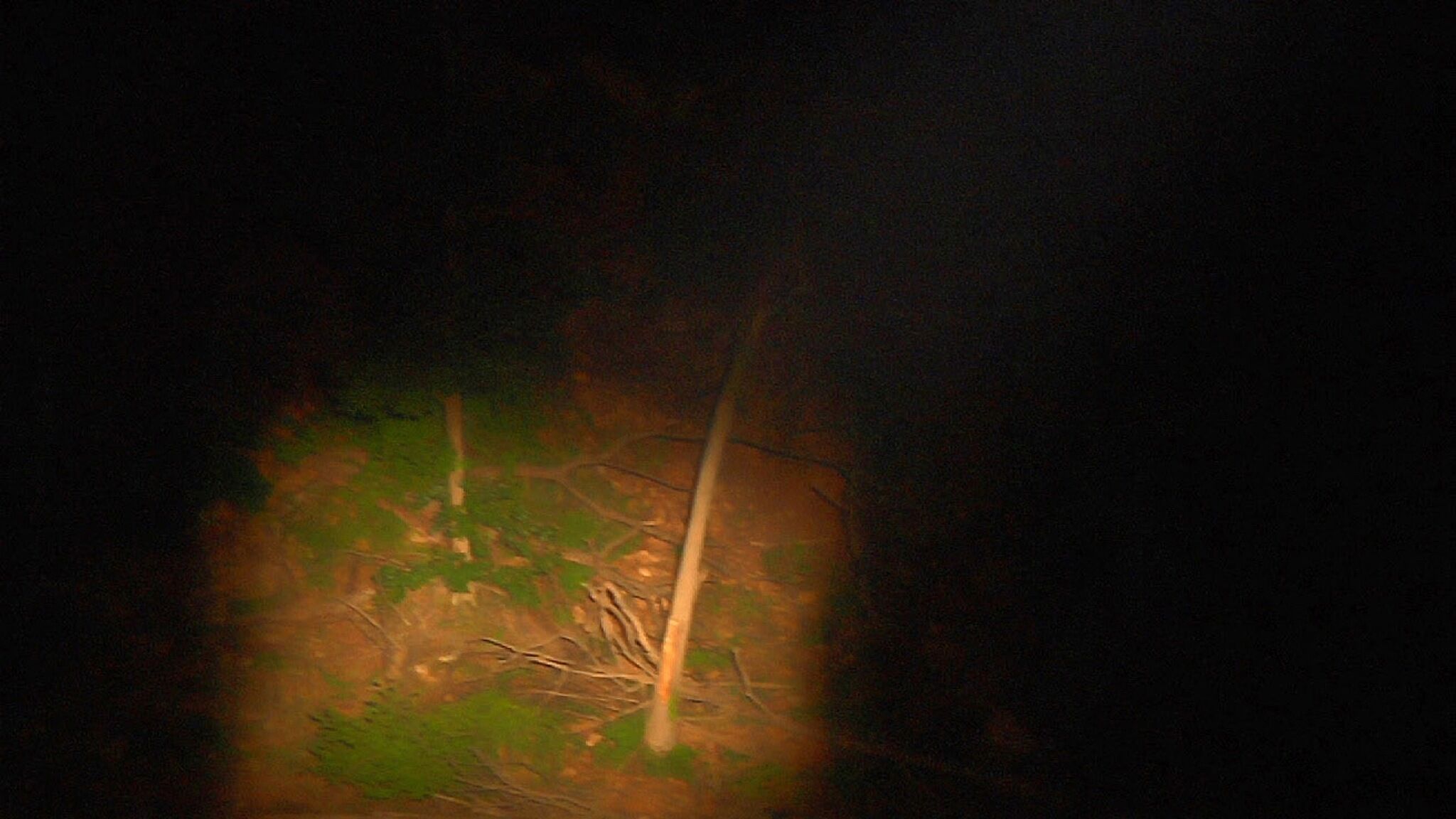 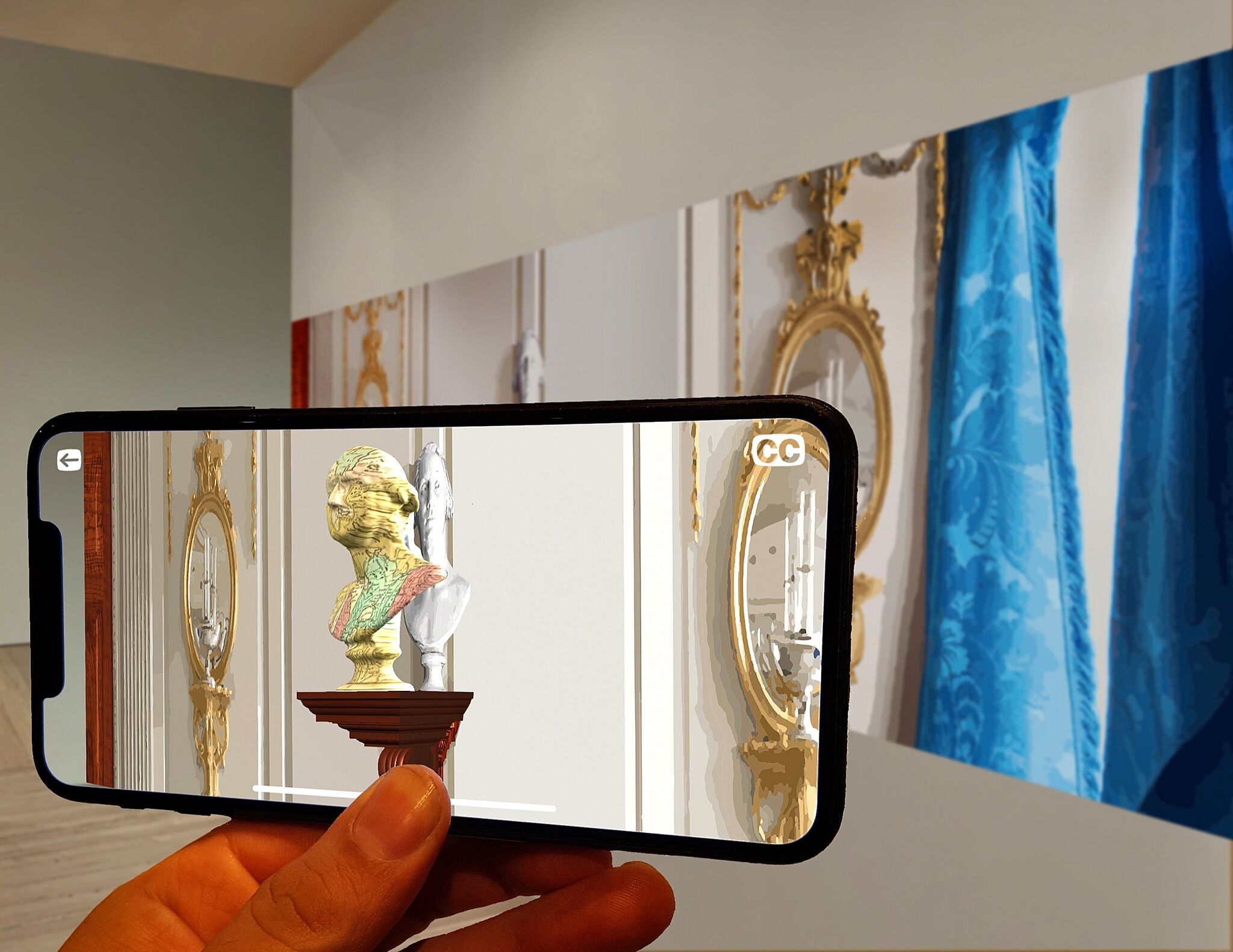 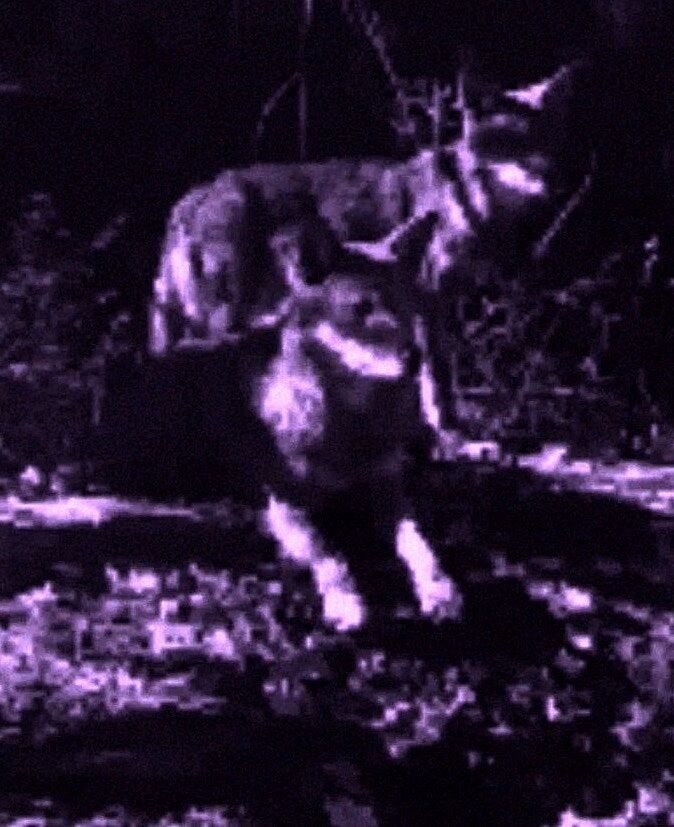 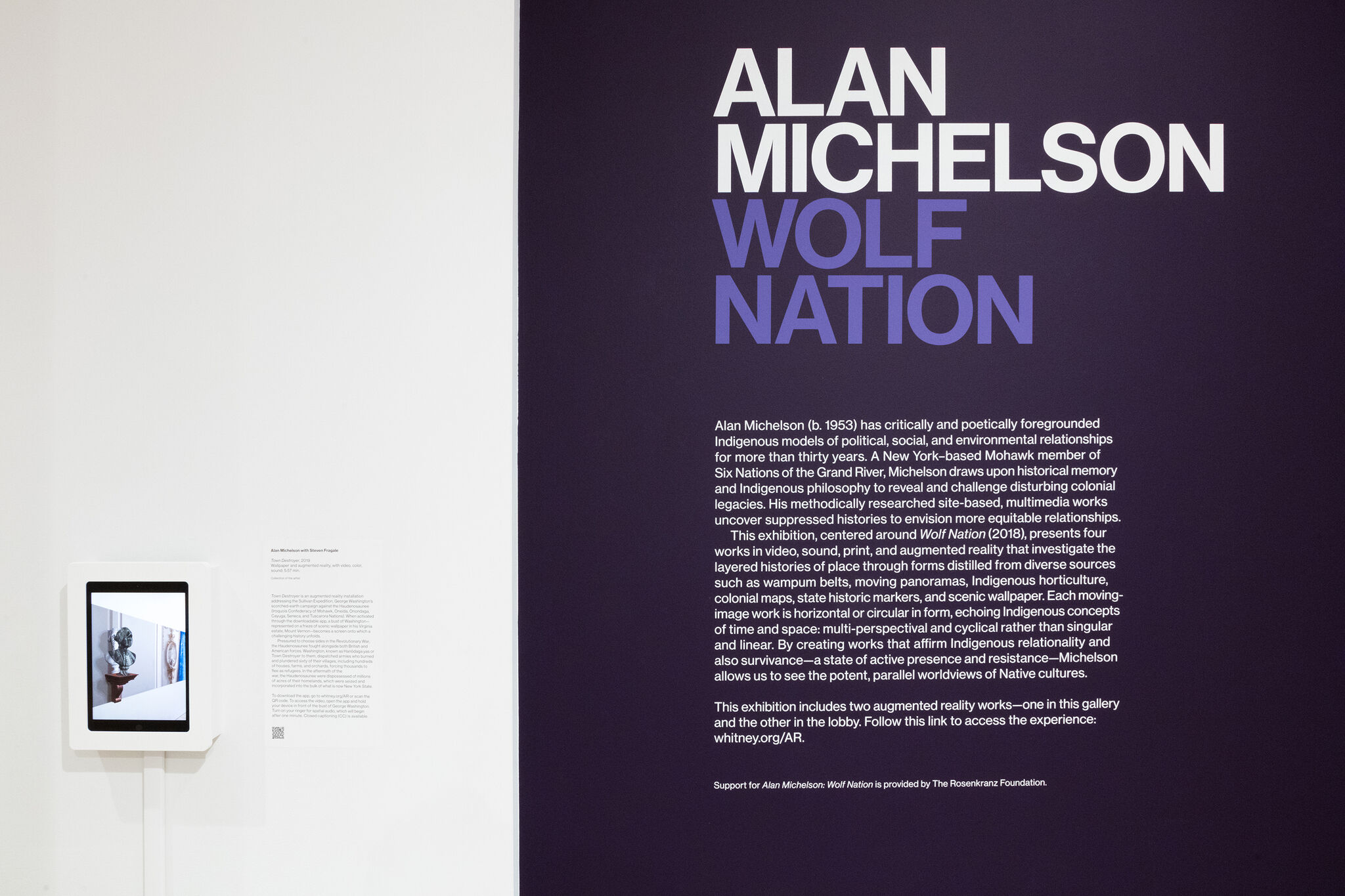 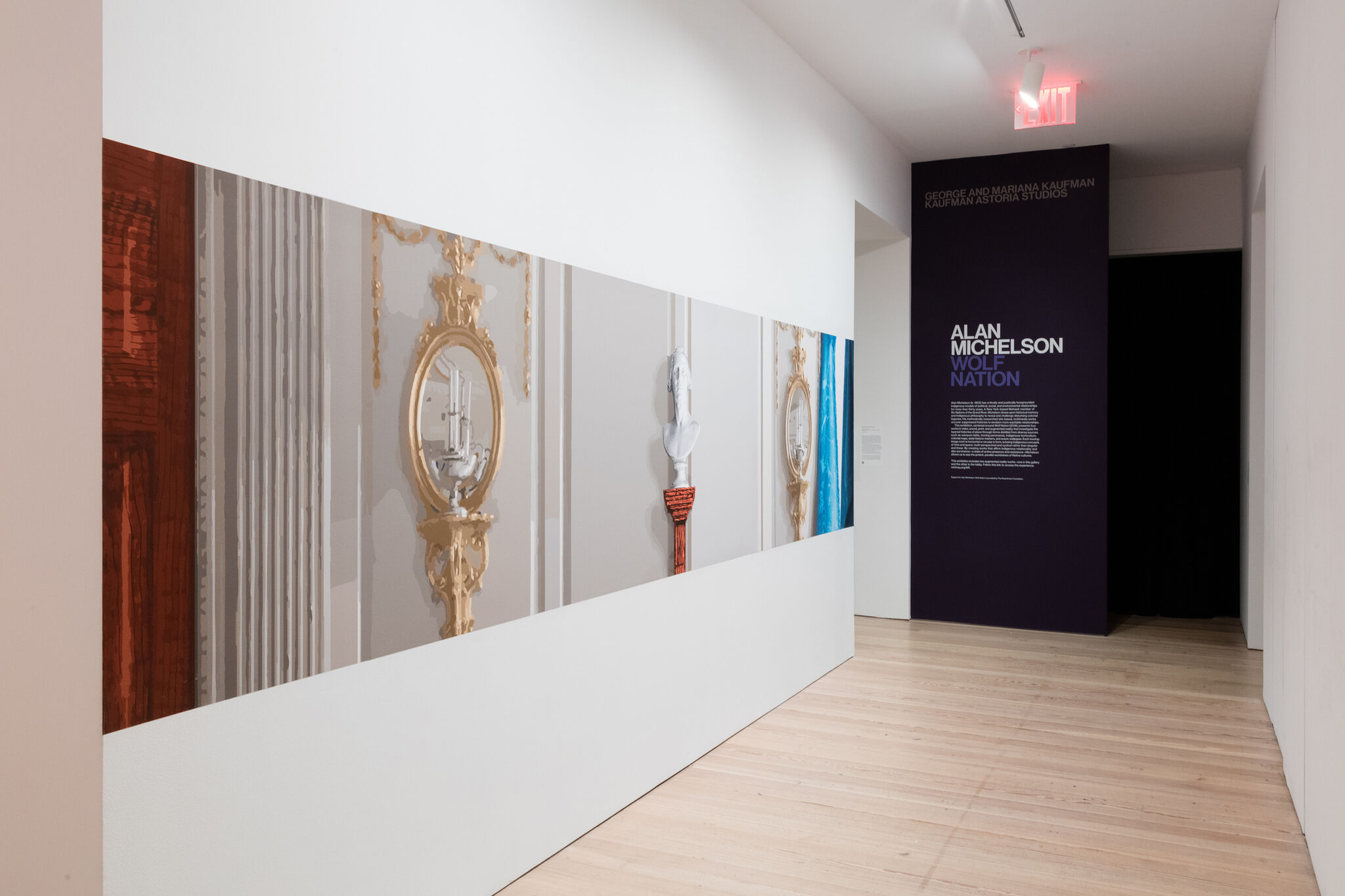 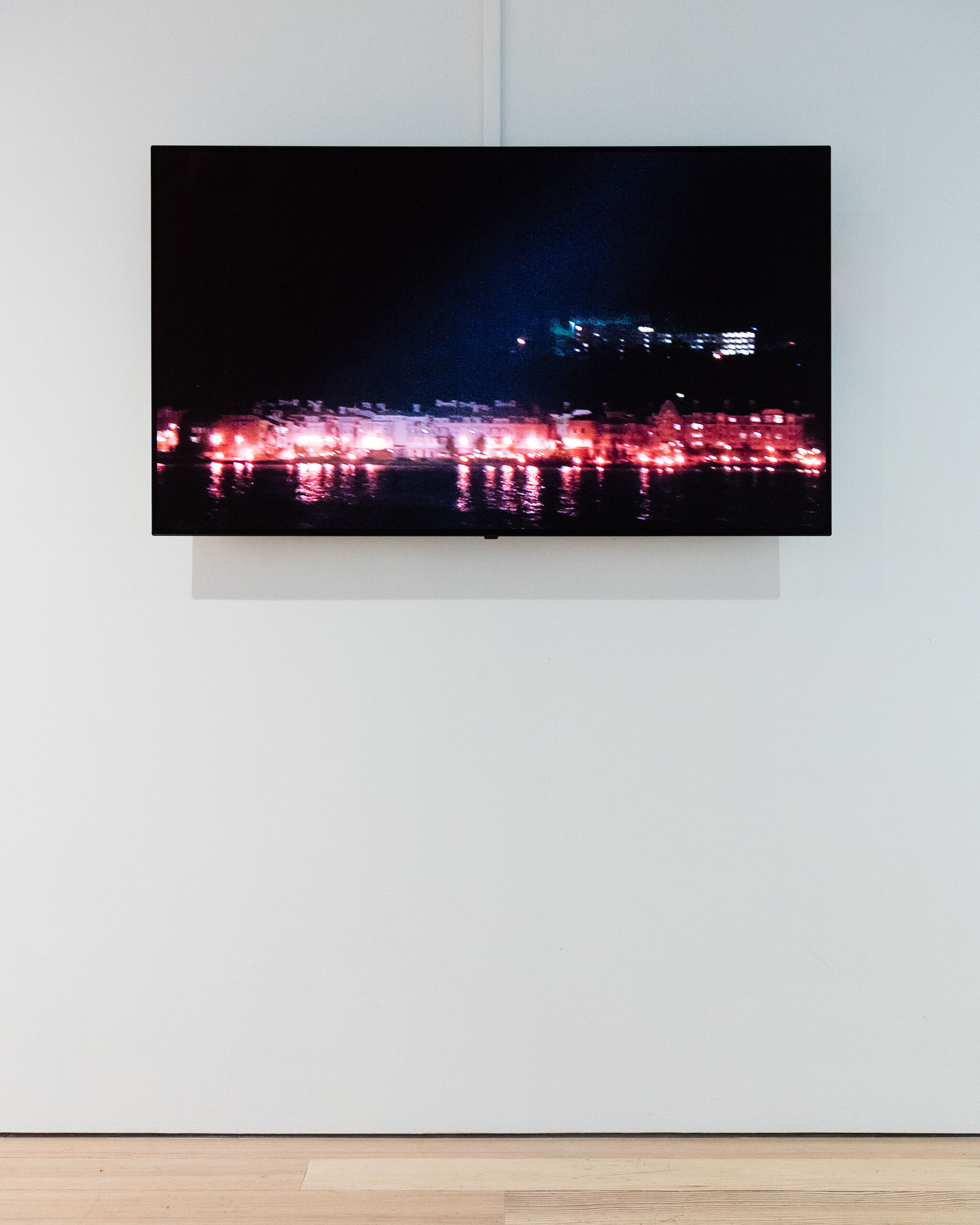 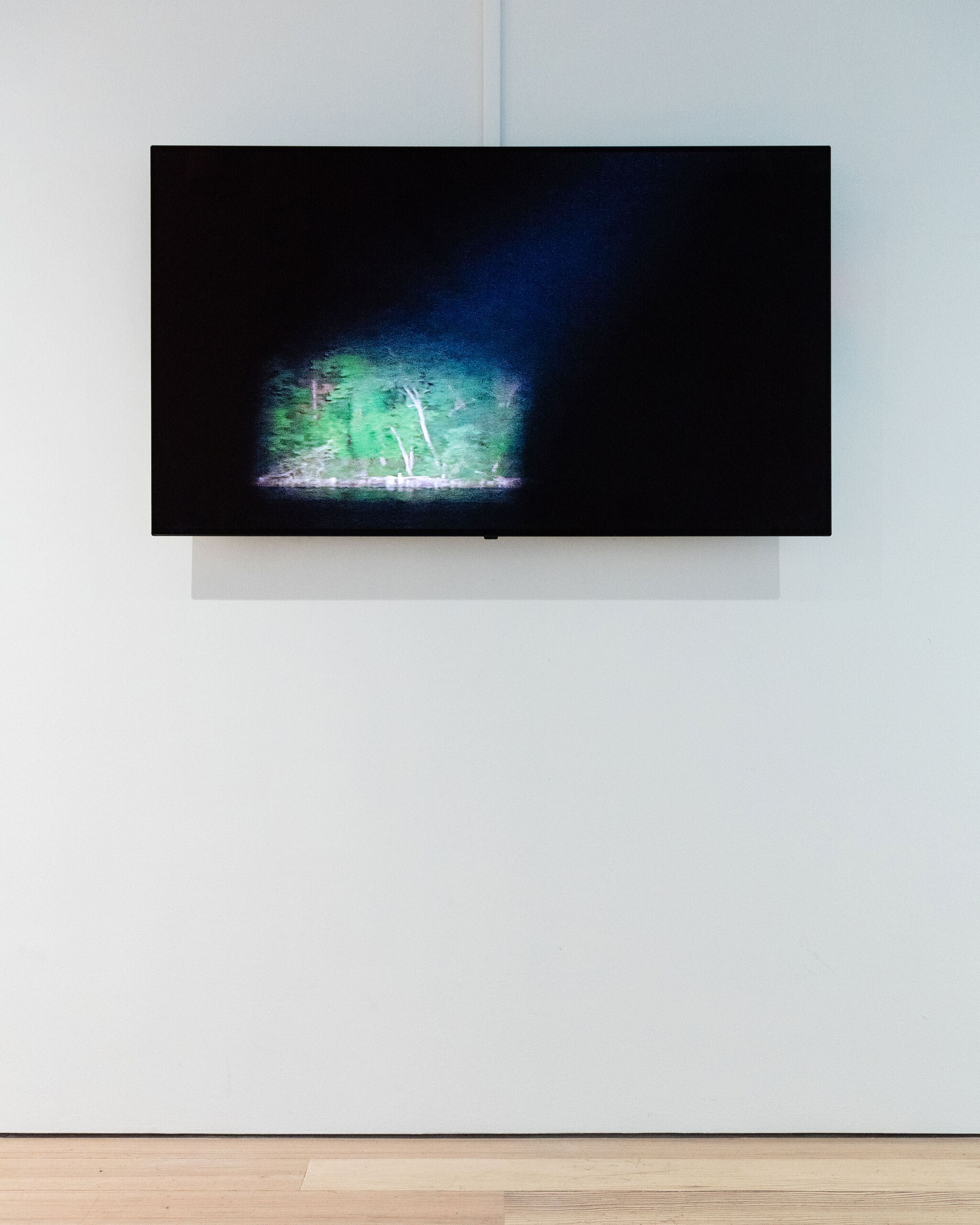 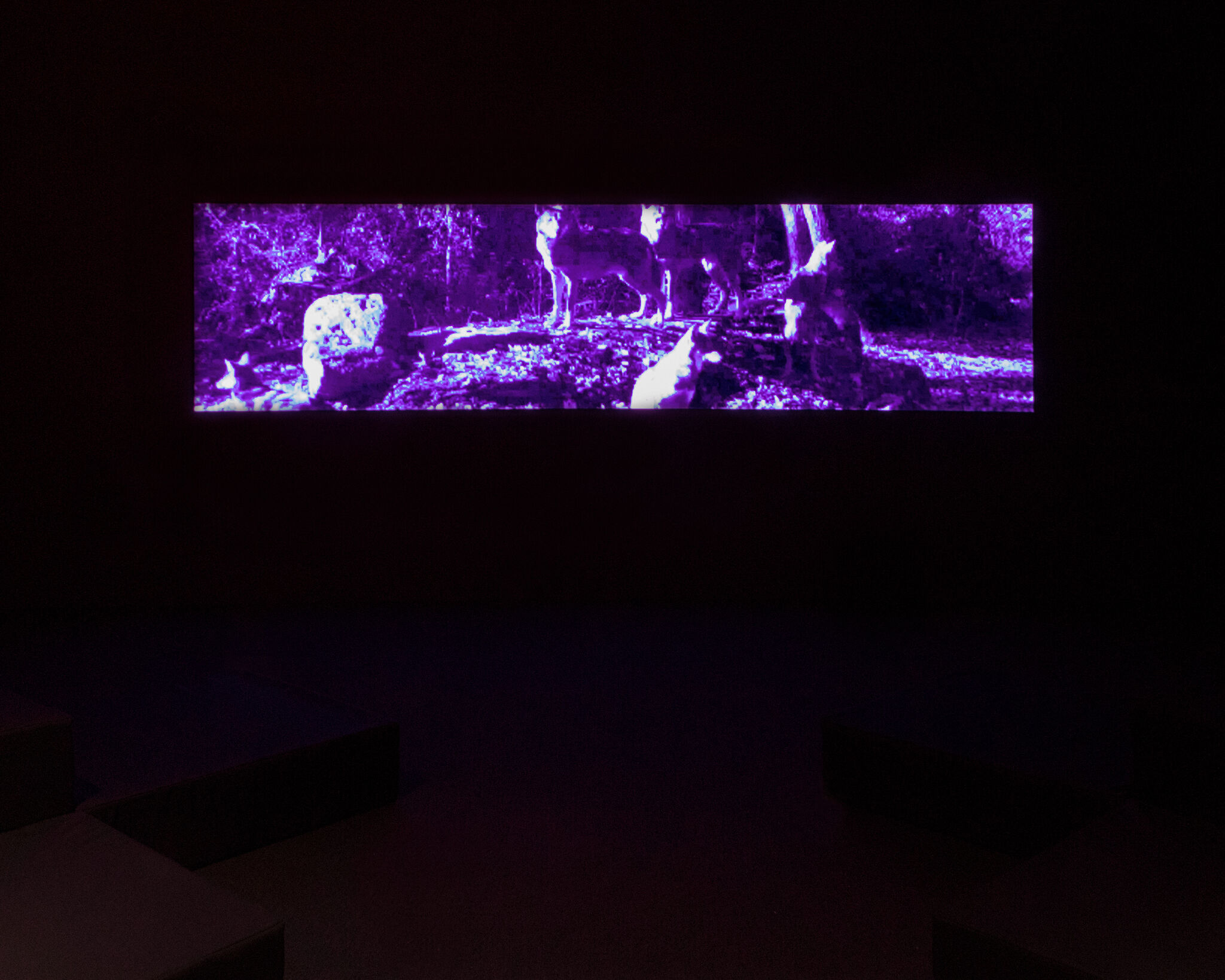 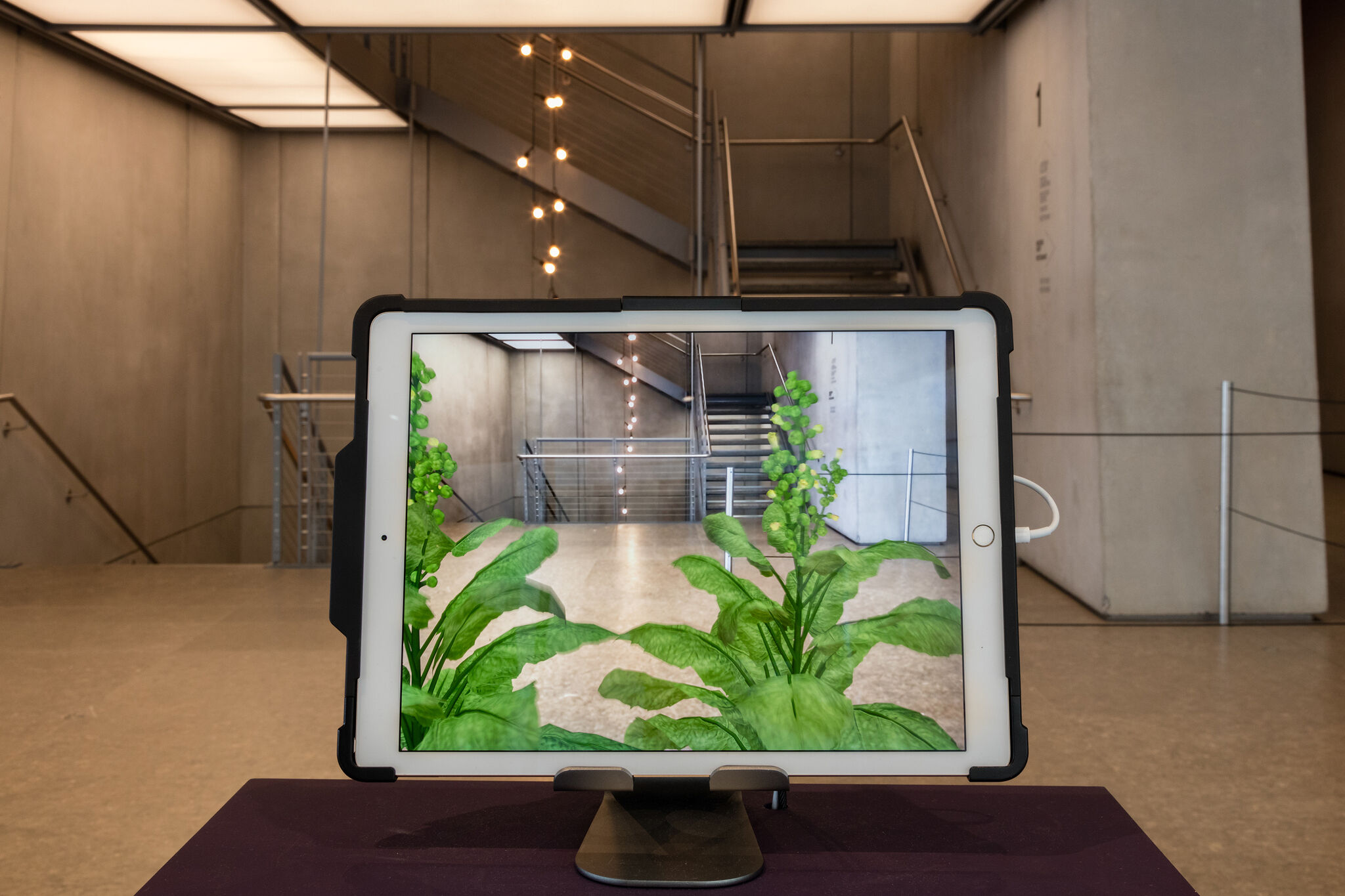 "[A]ugmented reality’s ability to show two realities at once can be a powerful storytelling approach, as demonstrated by the New York-based artist Alan Michelson’s show “Wolf Nation”" —The New York Times

"Michelson’s new pieces are AR works at their best—they reveal the unpleasant realities of our own world that are often kept out of sight from many people." —ARTnews

“The planet is experiencing biological death on an accelerating scale, and Alan Michelson knows the power and magic that the threat of annihilation breeds.” —The Observer

"Wolf Nation is both an evocative affirmation of solidarity across species and a stark appeal to the forces responsible for their persecution." —Artdaily.org