Focusing on works made from 1900 to 1960, Where We Are traces how artists have approached the relationships, institutions, and activities that shape our lives. Drawn entirely from the Whitney’s holdings, the exhibition is organized around five themes: family and community, work, home, the spiritual, and the nation. During the six decades covered here, the United States experienced war and peace, economic collapse and recovery, and social discord and progress. American artists responded in complex and diverse ways, and a central aim of the exhibition is to honor each artist’s efforts to create her or his own vision of American life. The artists and their works suggest that our sense of self is composed of our responsibilities, places, and beliefs.

Where We Are, as well as each of its sections, is titled after a phrase in W. H. Auden’s poem “September 1, 1939.” Auden, who was raised in England, wrote the poem in New York shortly after his immigration to the United States and at the very outset of World War II. The title of the poem marks the date Germany invaded Poland. While its subject is the beginning of the war, Auden’s true theme is how the shadow of a global emergency reaches into the far corners of everyday life. Although mournful, the poem concludes by pointing to the individual’s capacity to “show an affirming flame.” Where We Are shares Auden’s guarded optimism, gathering a constellation of artists whose light might lead us forward.

Where We Are is organized by David Breslin, DeMartini Family Curator and Director of the Collection, with Jennie Goldstein, assistant curator, and Margaret Kross, curatorial assistant.

Where We Are: Selections from the Whitney’s Collection, 1900–1960 is sponsored by

No One Exists Alone 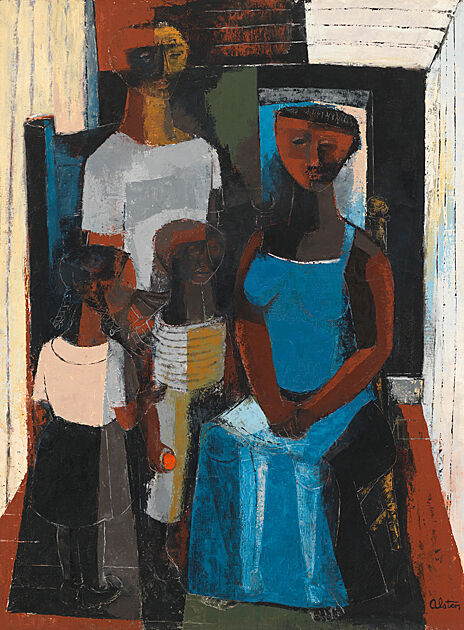 The Furniture of Home 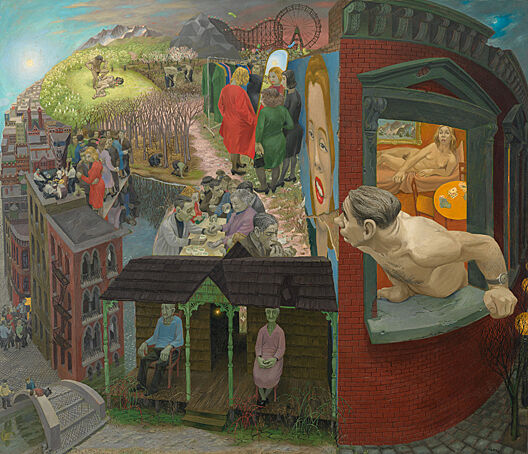 The Strength of Collective Man 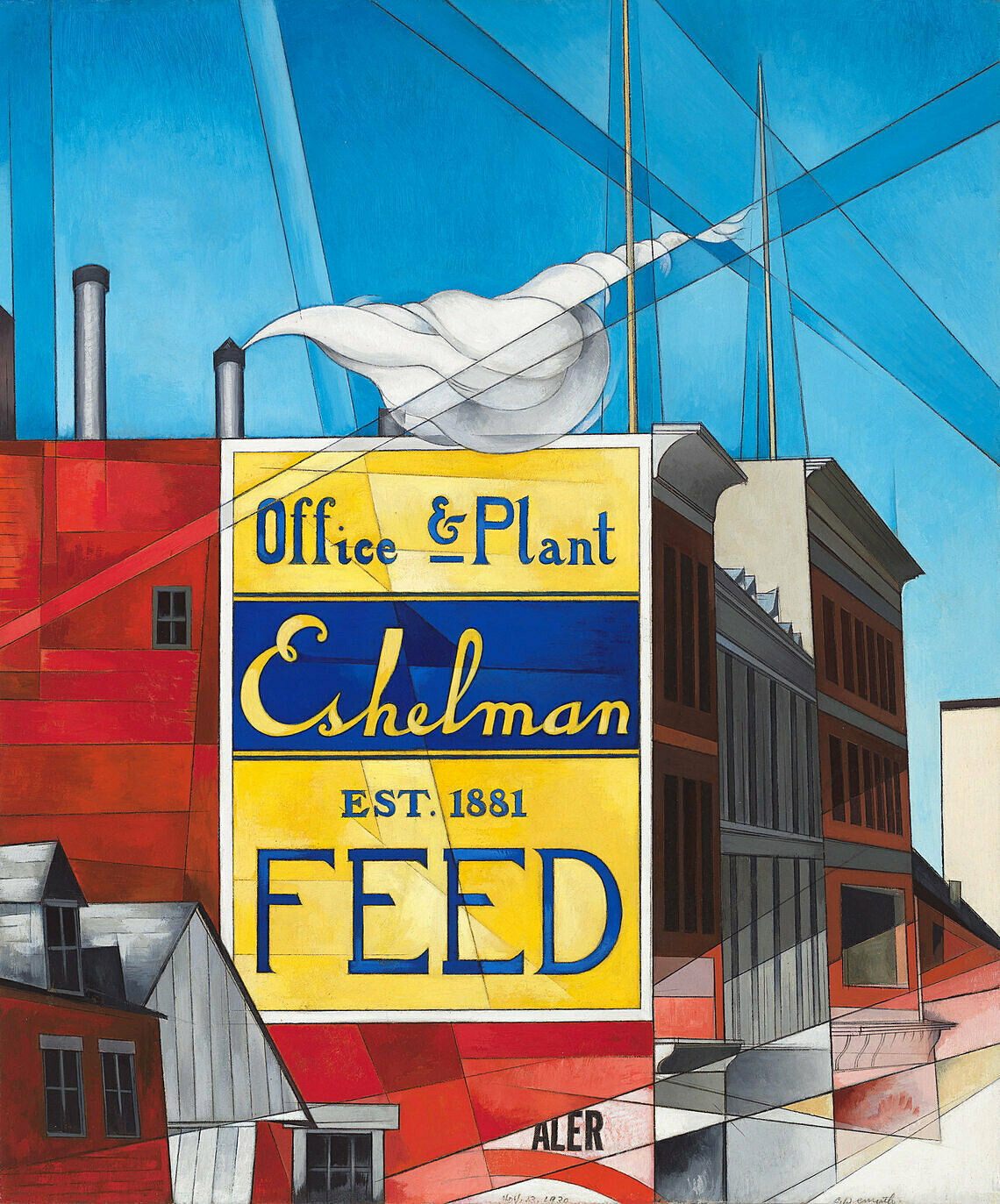 In a Euphoric Dream 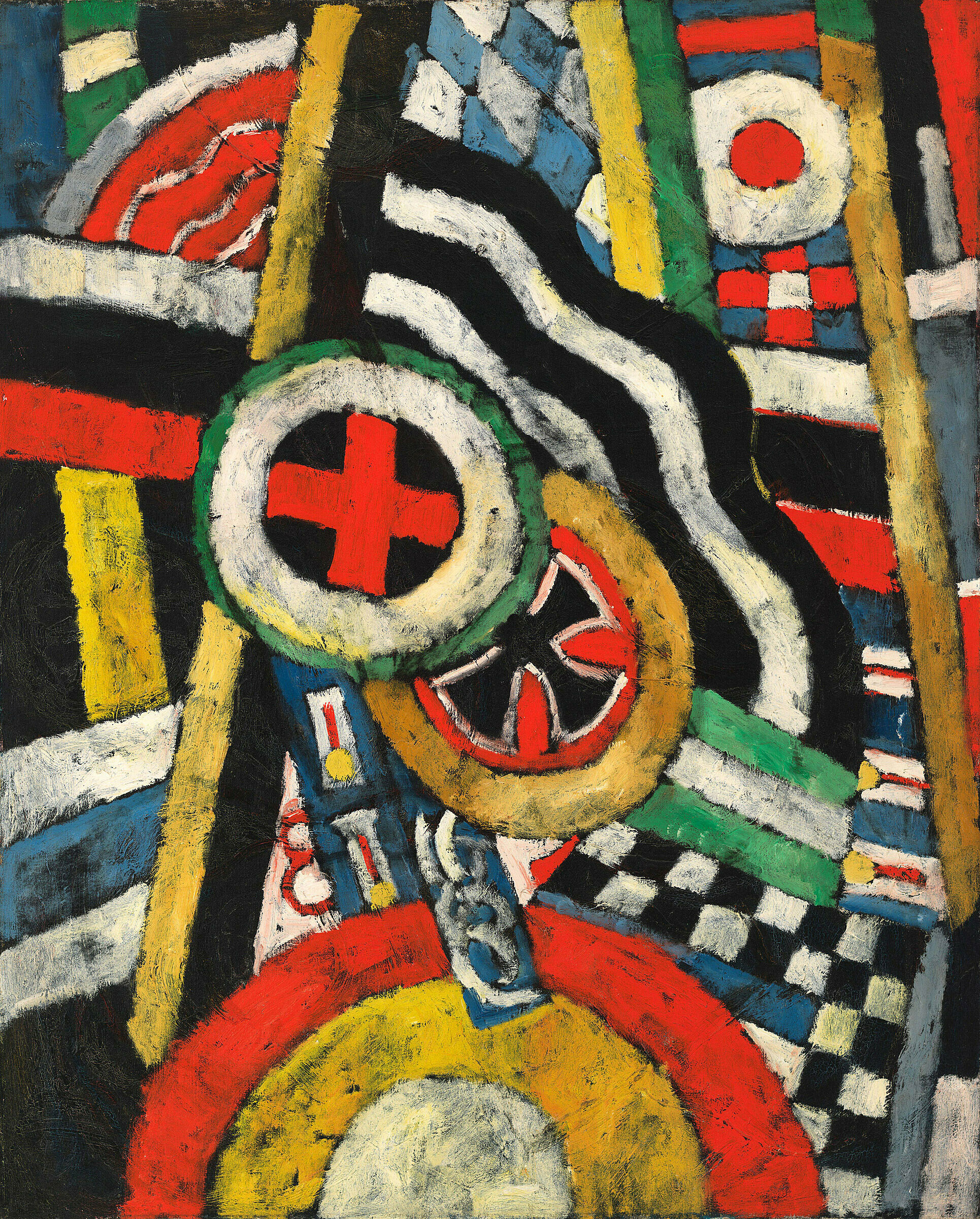 Of Eros and Dust 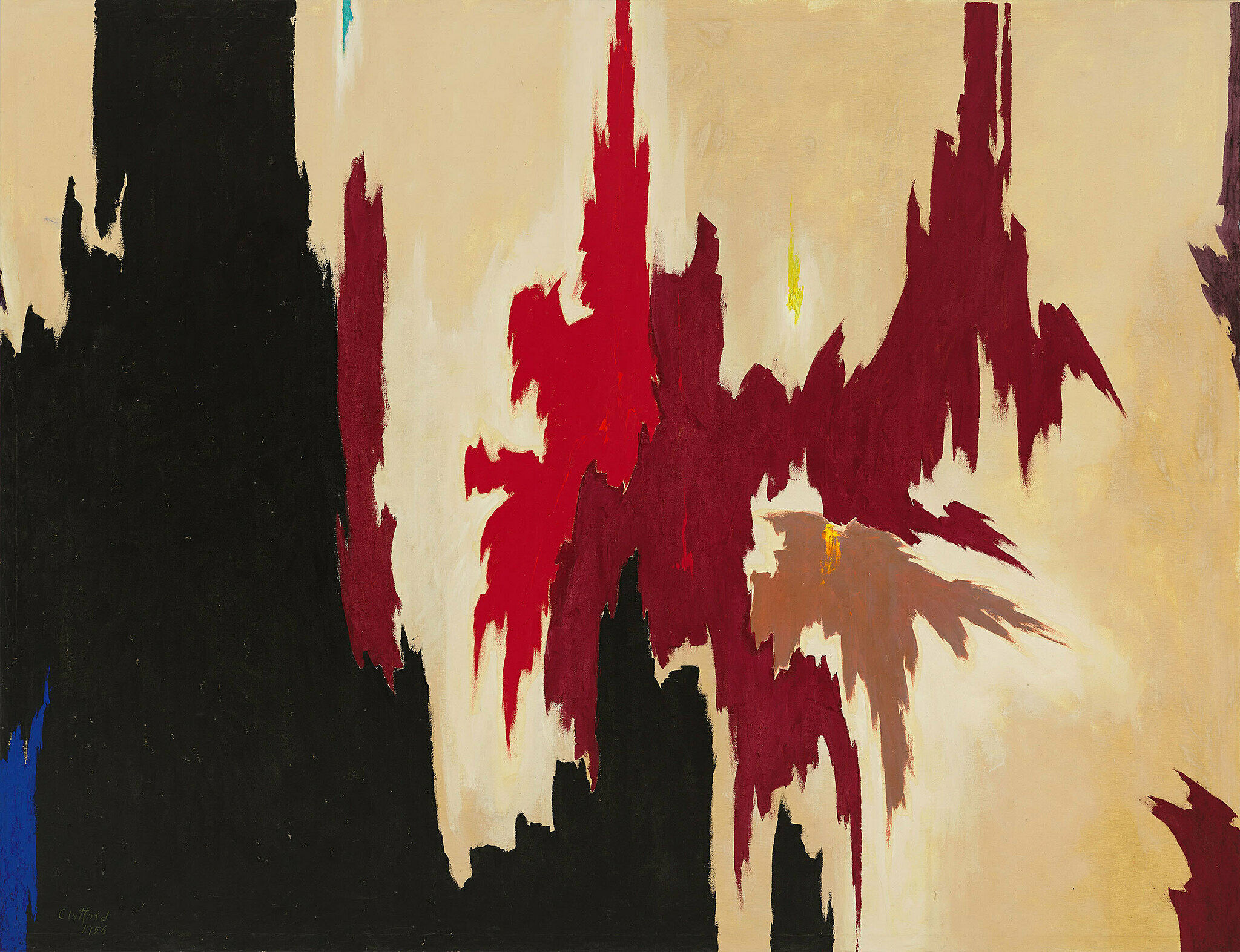 Hear directly from artists and curators on selected works from Where We Are: Selections from the Whitney’s Collection, 1900–1960.

“This stunning installation organized by David Breslin with Jennie Goldstein and Margaret Kross depicts another tumultuous time in American history.”
—The Villager

"The show examines how American artists responded in complex and diverse ways to these events and to simultaneously honor each artist’s efforts to create her or his own vision of American life."
—Artinfo