Born and raised in New York, Lyonel Feininger (1871–1956) moved at the age of sixteen to Germany, where he became one of the leading practitioners of German Expressionism and the Bauhaus. In the late 1930s, when the Nazi campaign against modern art forced him to flee back to New York after an absence of fifty years, his marriage of abstraction and recognizable imagery made him a beloved artist in the United States. Long acknowledged as a major figure of the Bauhaus, Feininger is renowned for his romantic, crystalline paintings of architecture and seascapes. Less well known are the whimsical aspects of his work: his pioneering Chicago Sunday Tribune comic strips; his figurative, Expressionist compositions; his photographs; and his miniature hand-carved wooden figures and buildings, known as City at the Edge of the World. This retrospective is the first in Feininger’s native country in more than forty-five years, and the first ever to include the full breadth of his art.

The exhibition will be accompanied by a richly illustrated monograph with a feature essay that provides a broad overview of Feininger’s career, tracing his relationships with movements and organizations that defined the development of modern art, including Cubism, the Blaue Reiter, the Blue Four, the Bauhaus, and Black Mountain College. Additional essays focus on Feininger’s comics, his photographs, his musical compositions, and his reputation in Germany.

Lyonel Feininger: At the Edge of the World is organized by Barbara Haskell, with the assistance of Sasha Nicholas. The exhibition travels to the Montreal Museum of Fine Arts, January 20–May 13, 2012.

Lyonel Feininger: At the Edge of the World was organized by the Whitney Museum of American Art, New York in collaboration with the Montreal Museum of Fine Arts.

This exhibition and catalogue are made possible, in part, by generous grants from the Terra Foundation for American Art and the Henry Luce Foundation.

Major underwriting for this exhibition is provided by the Anna-Maria and Stephen Kellen Foundation, in memory of Stephen M. Kellen. 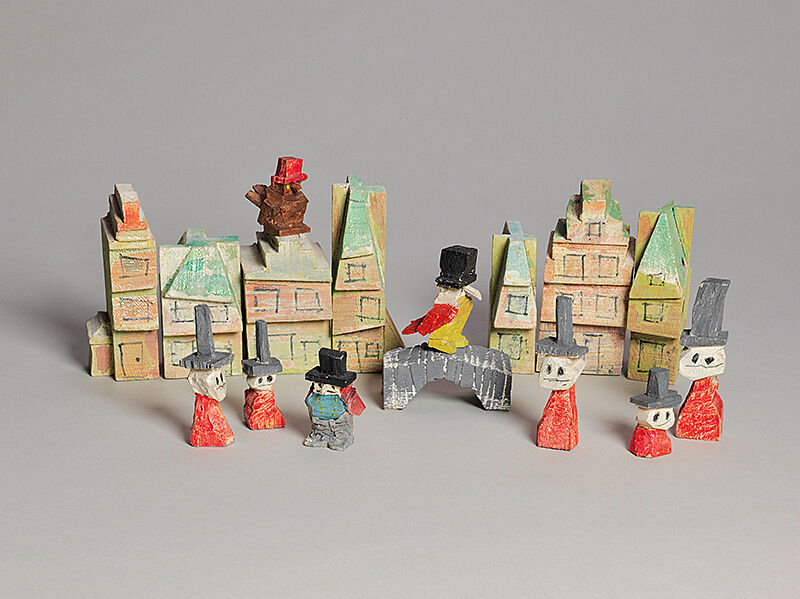 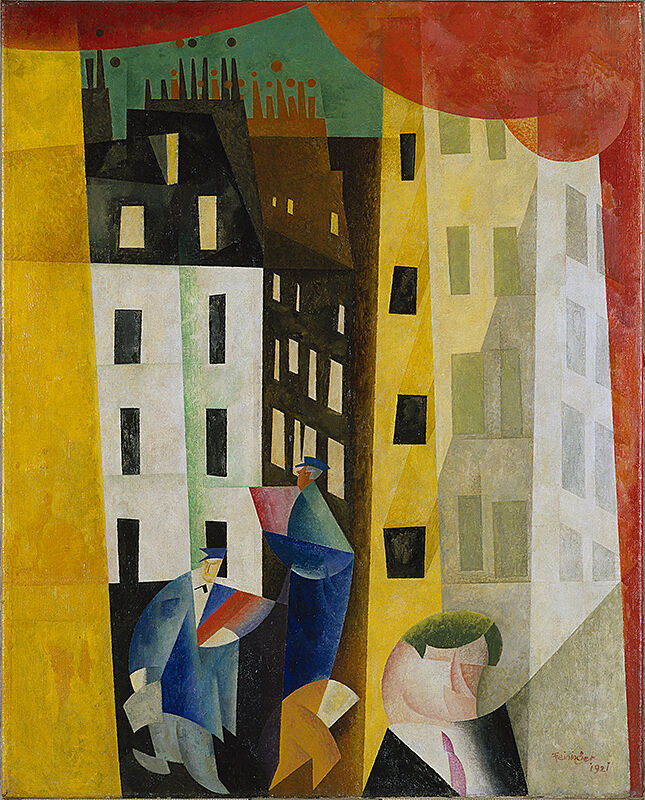 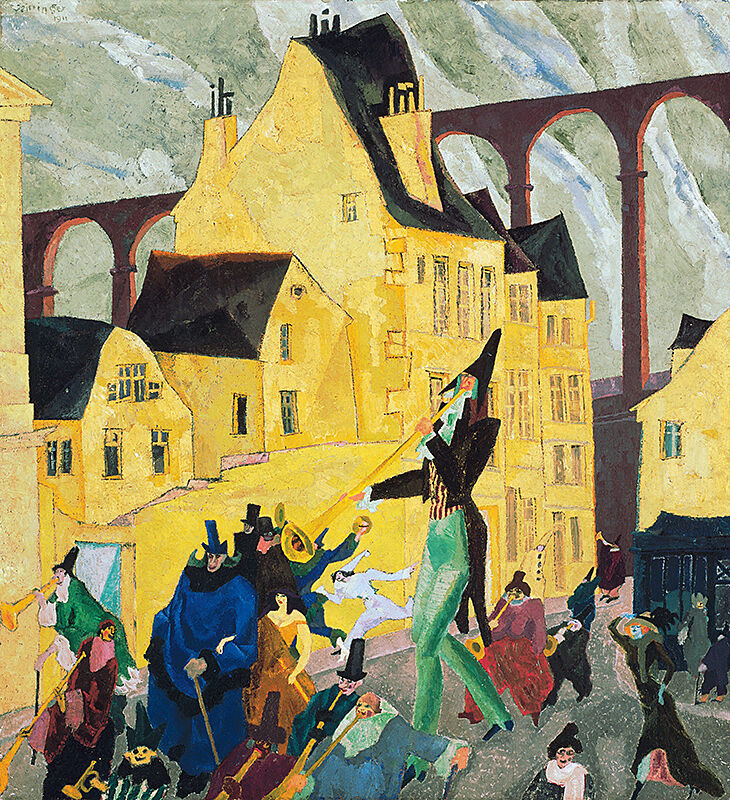 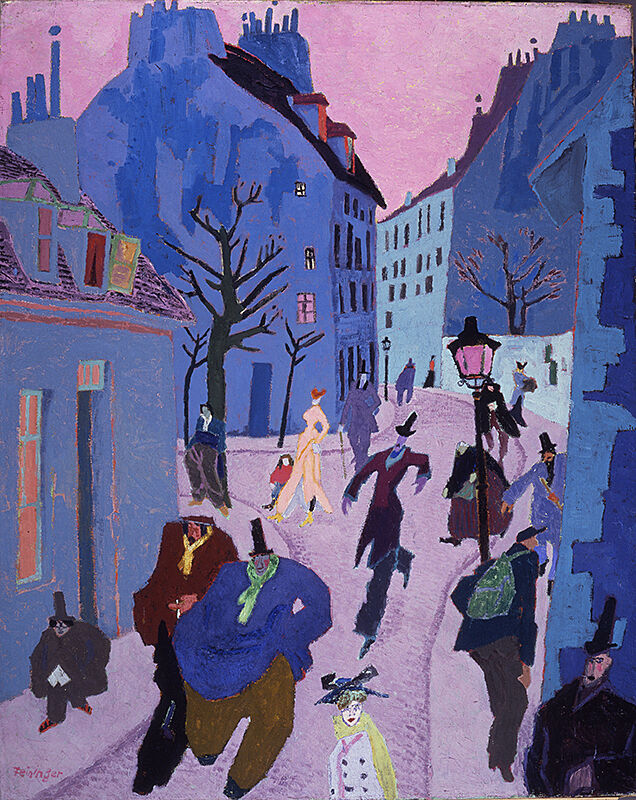 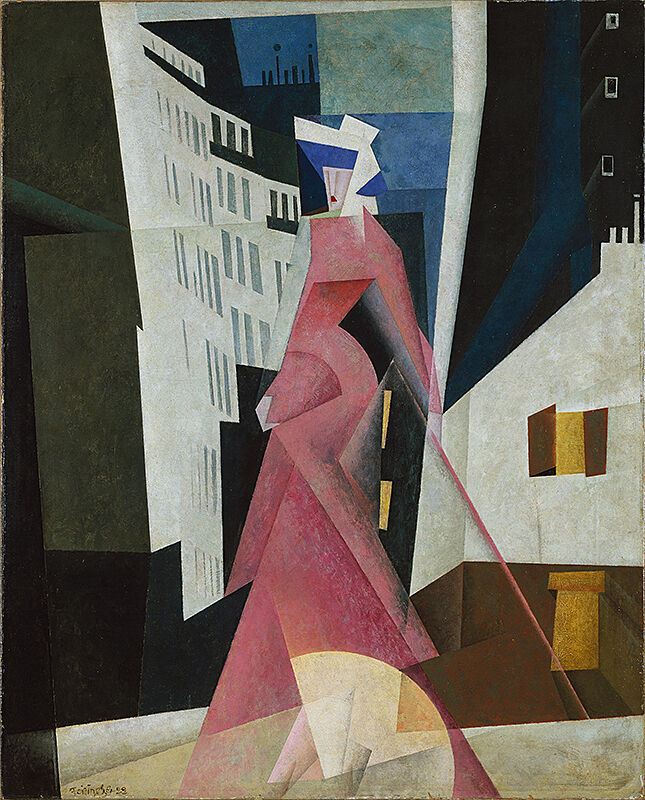 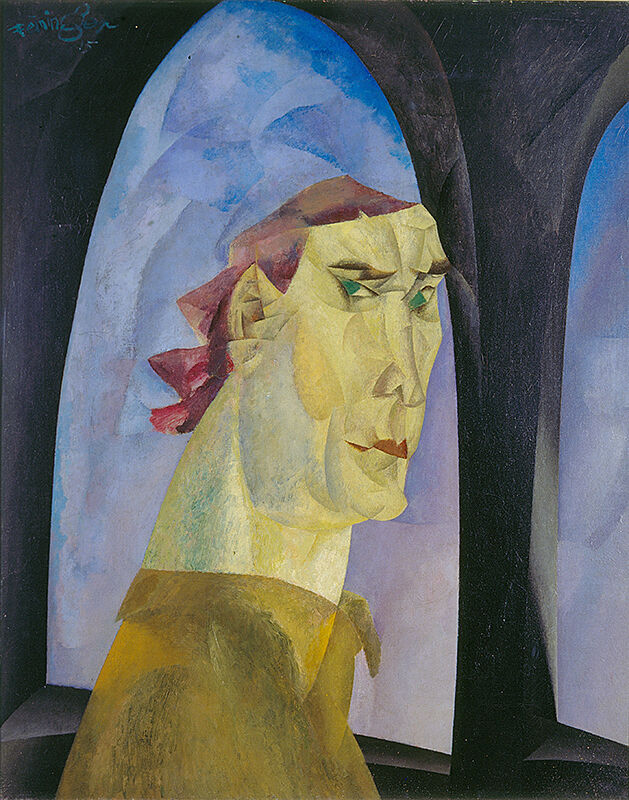 Review: "Known mostly as a loyal Bauhaus cubist, [Feininger] emerges here as a complex master with a subtle sense of light and line."
—Financial Times

At the Edge of the World is named a summer must-see.
—The New York Times