During the 1930s and 1940s, abstraction began to gain momentum as an exciting, fresh approach to modern artmaking in the United States, and a small contingent of American artists dedicated themselves to it. Labyrinth of Forms, a title inspired by an Alice Trumbull Mason work in the exhibition, alludes to the sense of discovery that drove these artists to establish a visual language reflecting the advances of the twentieth century.

A significant number of American abstractionists were women, and their efforts propelled the formal, technical, and conceptual evolution of abstract art in this country. A few, such as Lee Krasner and Louise Nevelson, have been duly recognized, but most remain overlooked despite their contributions. With over thirty works by twenty-seven artists drawn almost entirely from the Whitney’s collection, Labyrinth of Forms highlights both the achievements of these artists and the ways in which works on paper served as sites for important exploration and innovation.

While abstraction would prevail in the United States after World War II, in the preceding decades American abstractionists were vastly outnumbered by realist practitioners. Maligned by critics, and largely ignored by museums and galleries, these artists nevertheless saw themselves as aesthetic revolutionaries. In contrast to their European counterparts, who were often involved with movements defined by manifestos, they felt free to experiment, harnessing a broad range of styles to express the mood of the modern United States.

Buoyed by modernist art courses and new venues for viewing European avant-garde art, they forged a network of overlapping communities, organizations, and creative spaces—including the American Abstract Artists and the Atelier 17 print studio—that allowed them to support one another, exchange ideas, and exhibit their work. Women were key figures in such groups, often taking on leadership roles. They also wrote and lectured on abstraction and advanced methods of making, particularly in print media. Though many of these artists still deserve wider acclaim, their influence and ideas resonate even today.

This exhibition is organized by Sarah Humphreville, Senior Curatorial Assistant.

Generous support for Labyrinth of Forms: Women and Abstraction, 1930–1950 is provided by David Bolger and Mark Lancaster. 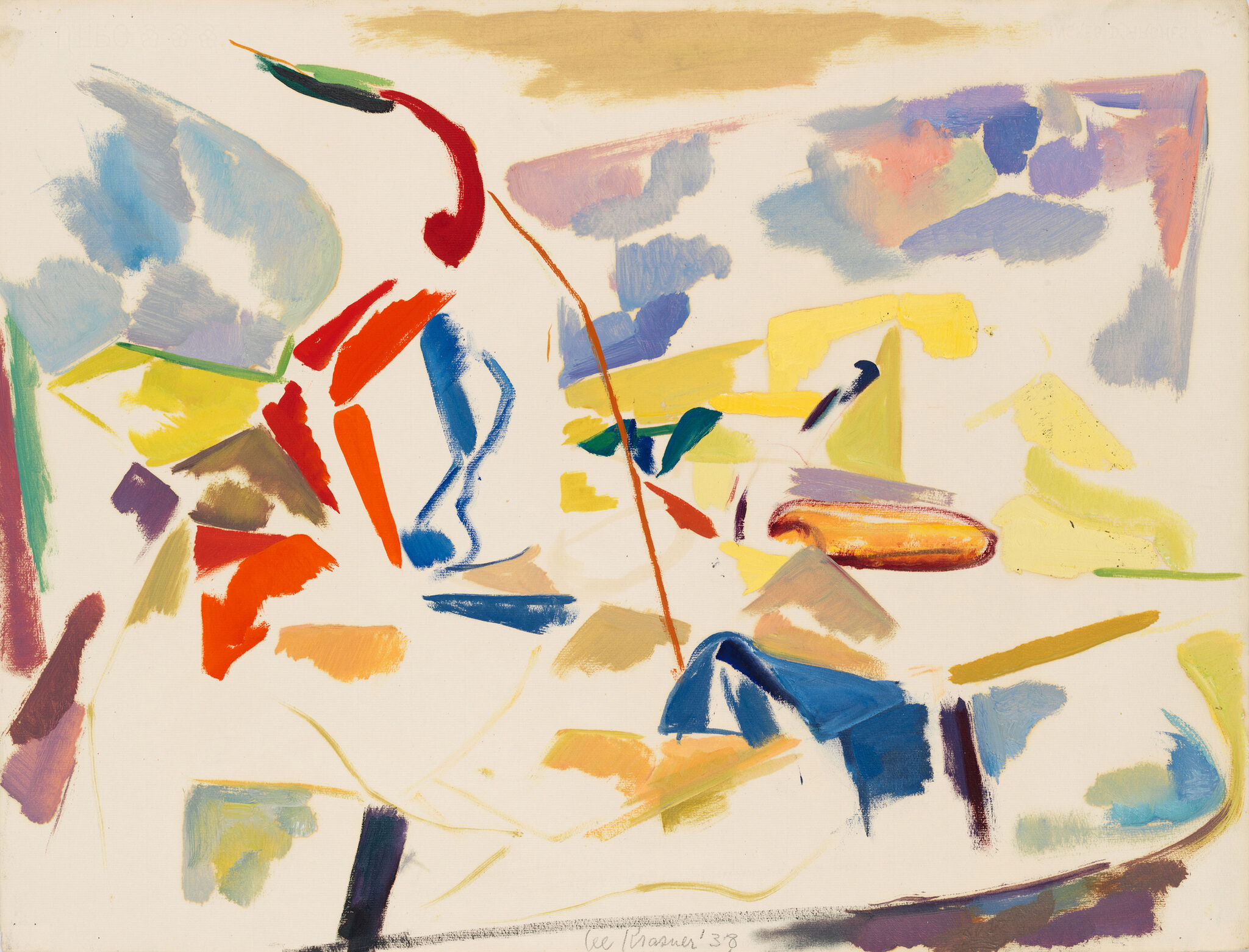 Boldness Knew No Limits: Women and the Emergence of American Abstraction 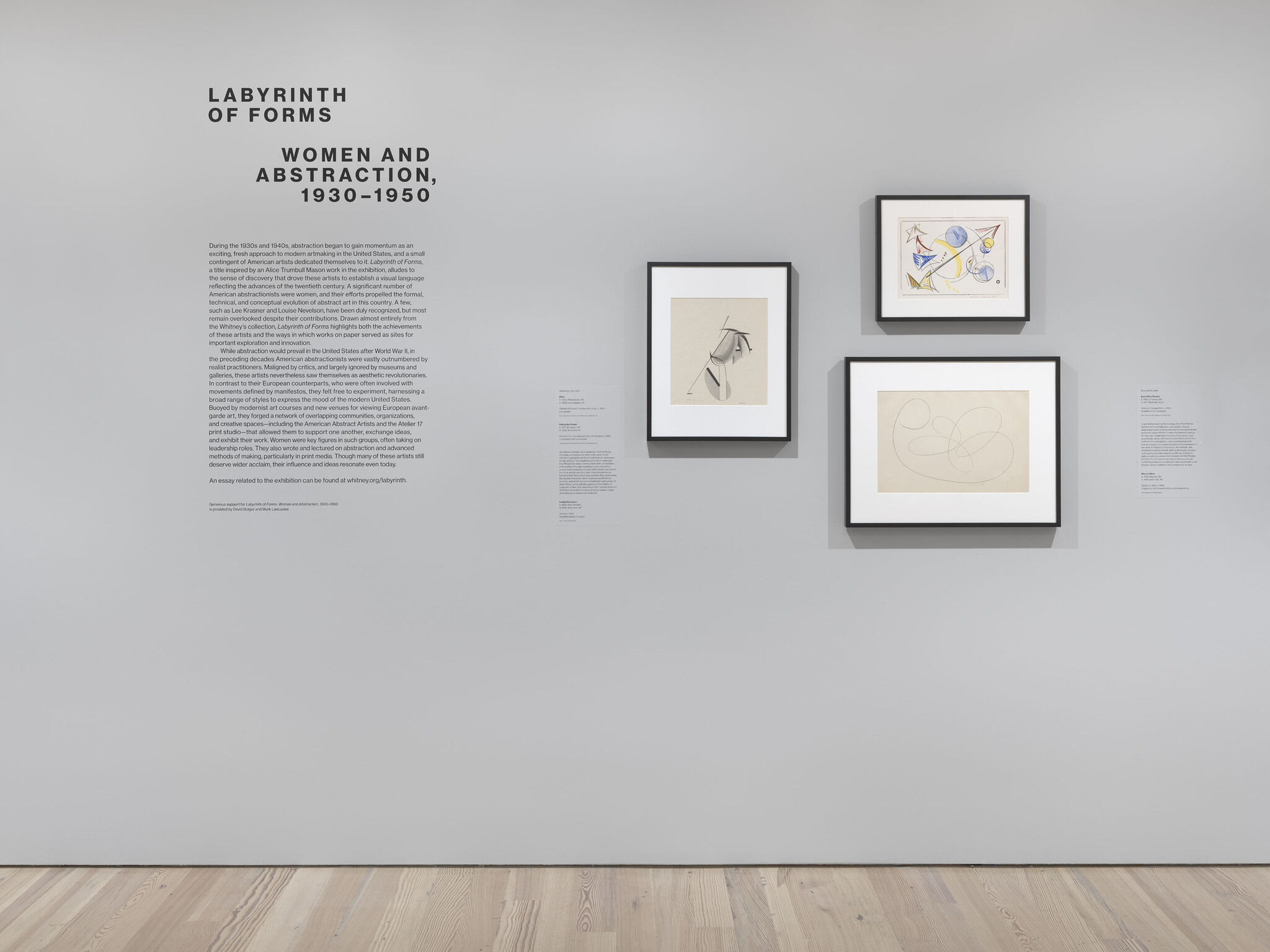 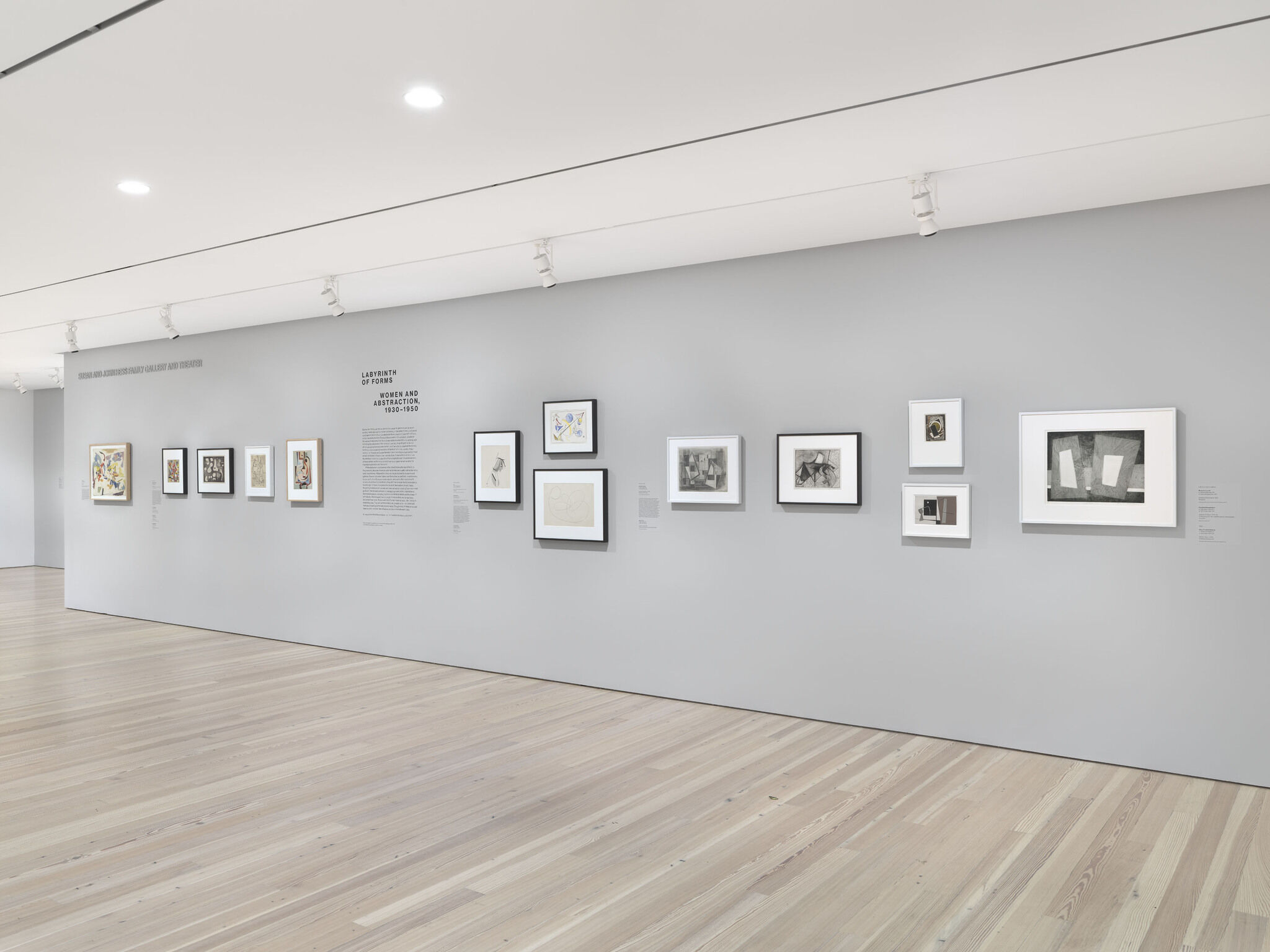 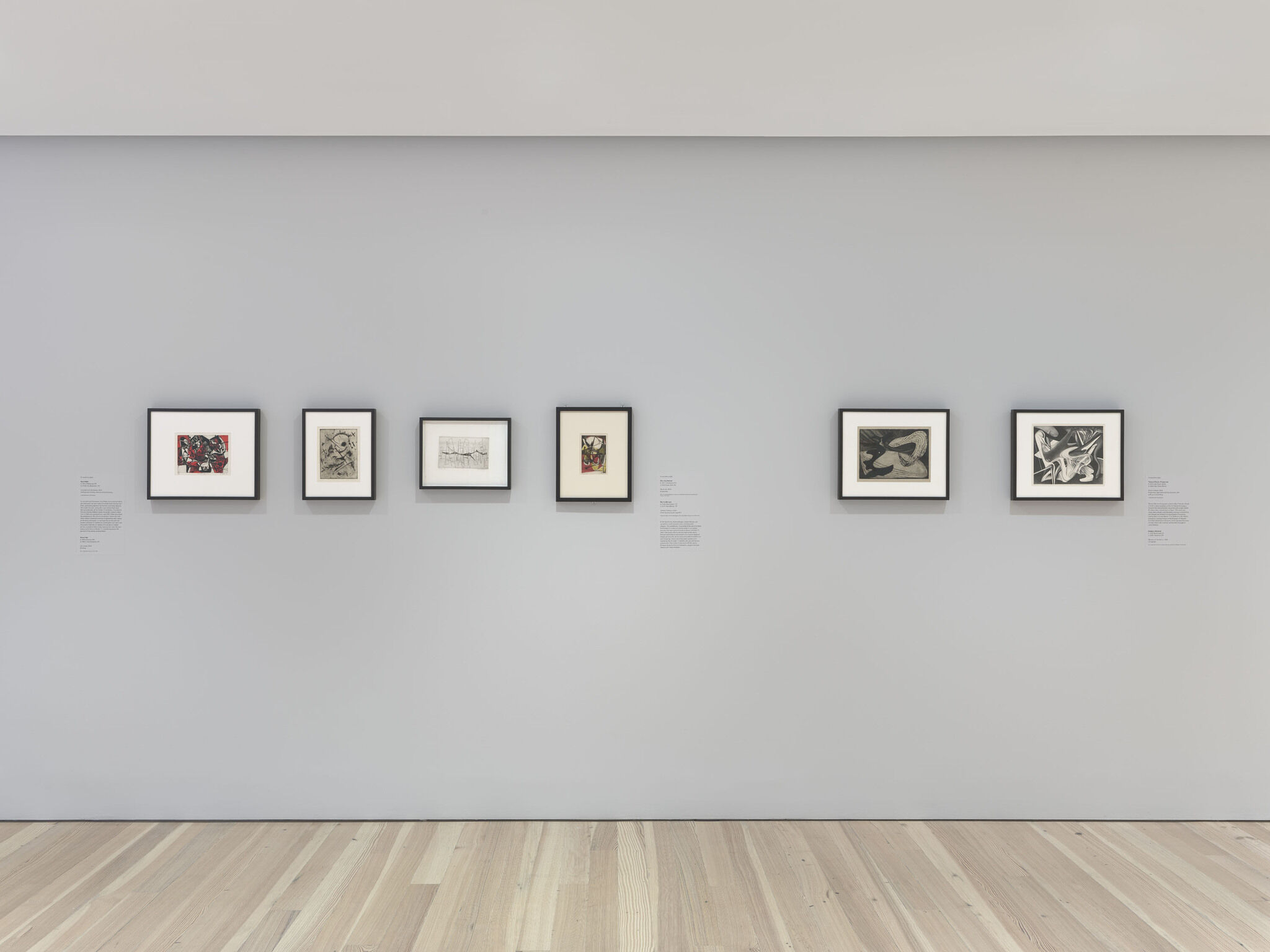 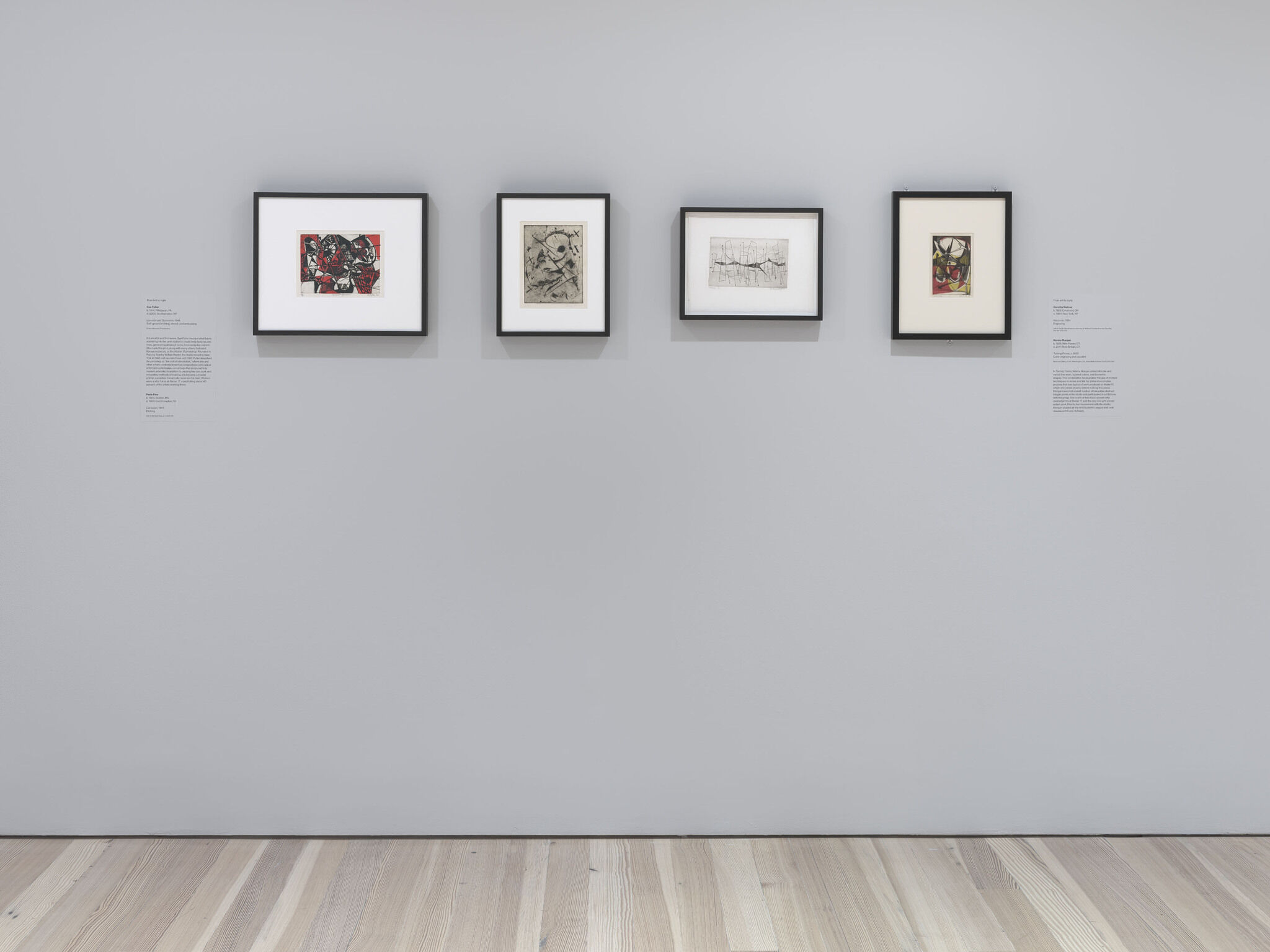 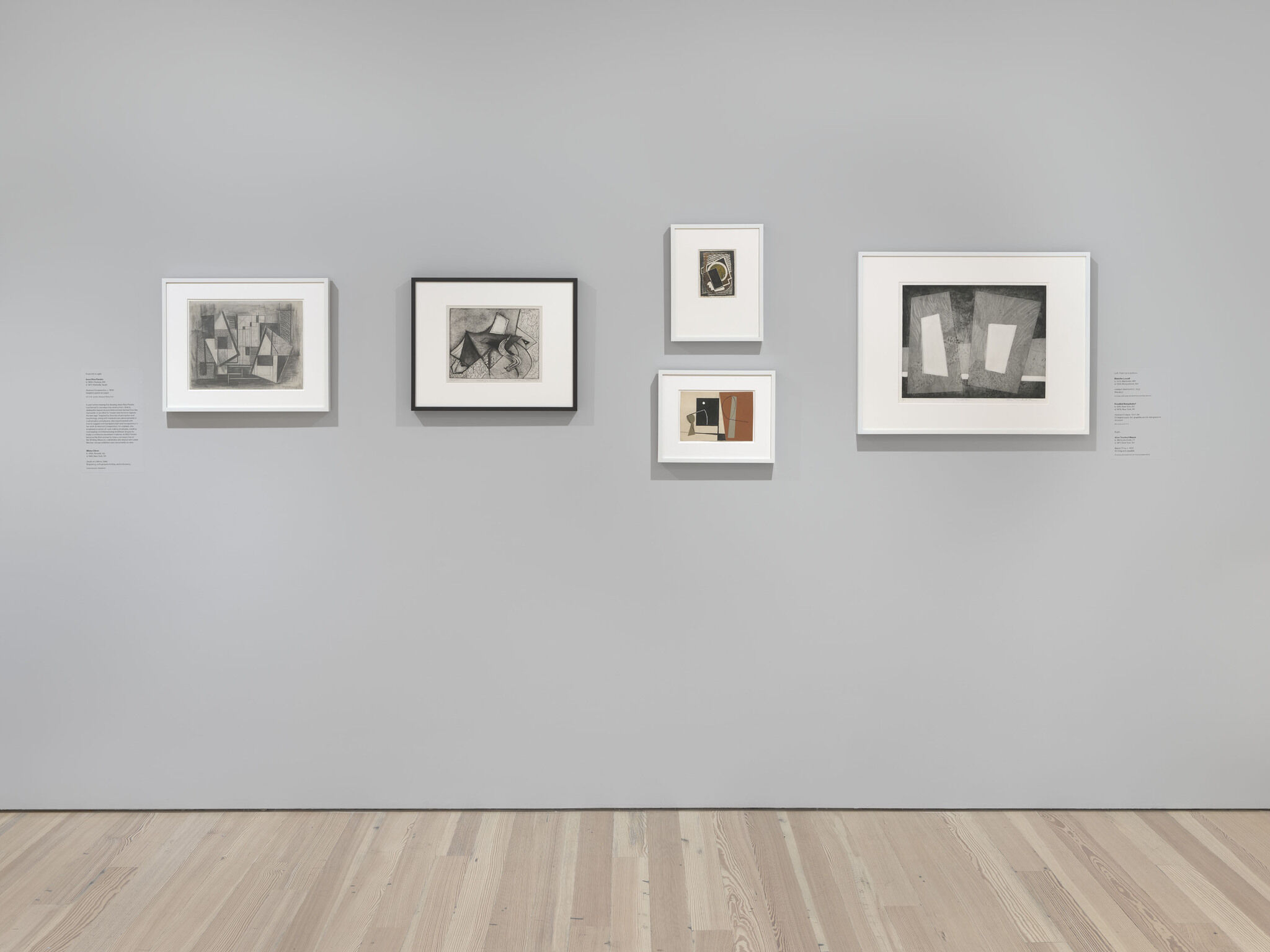 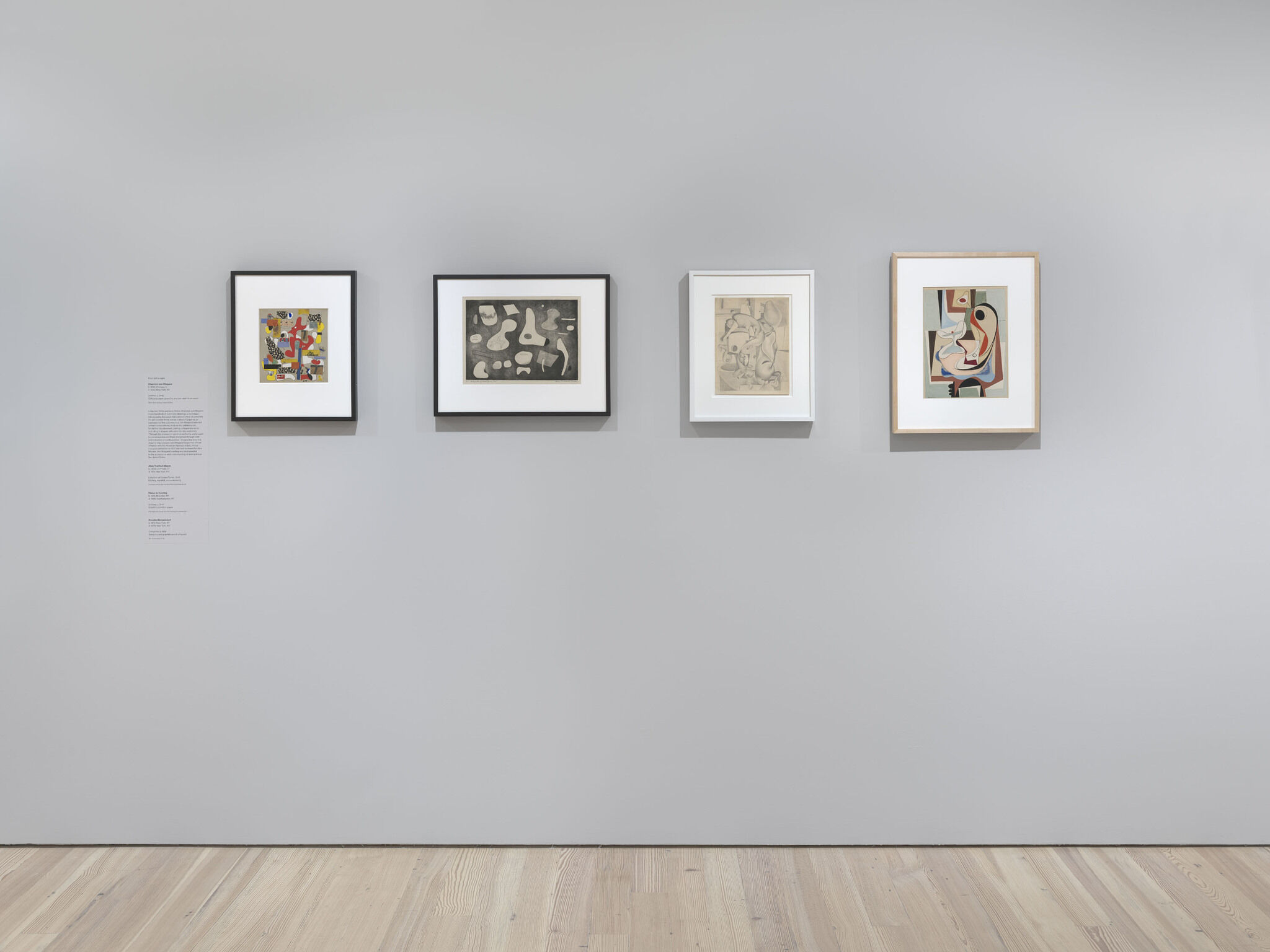 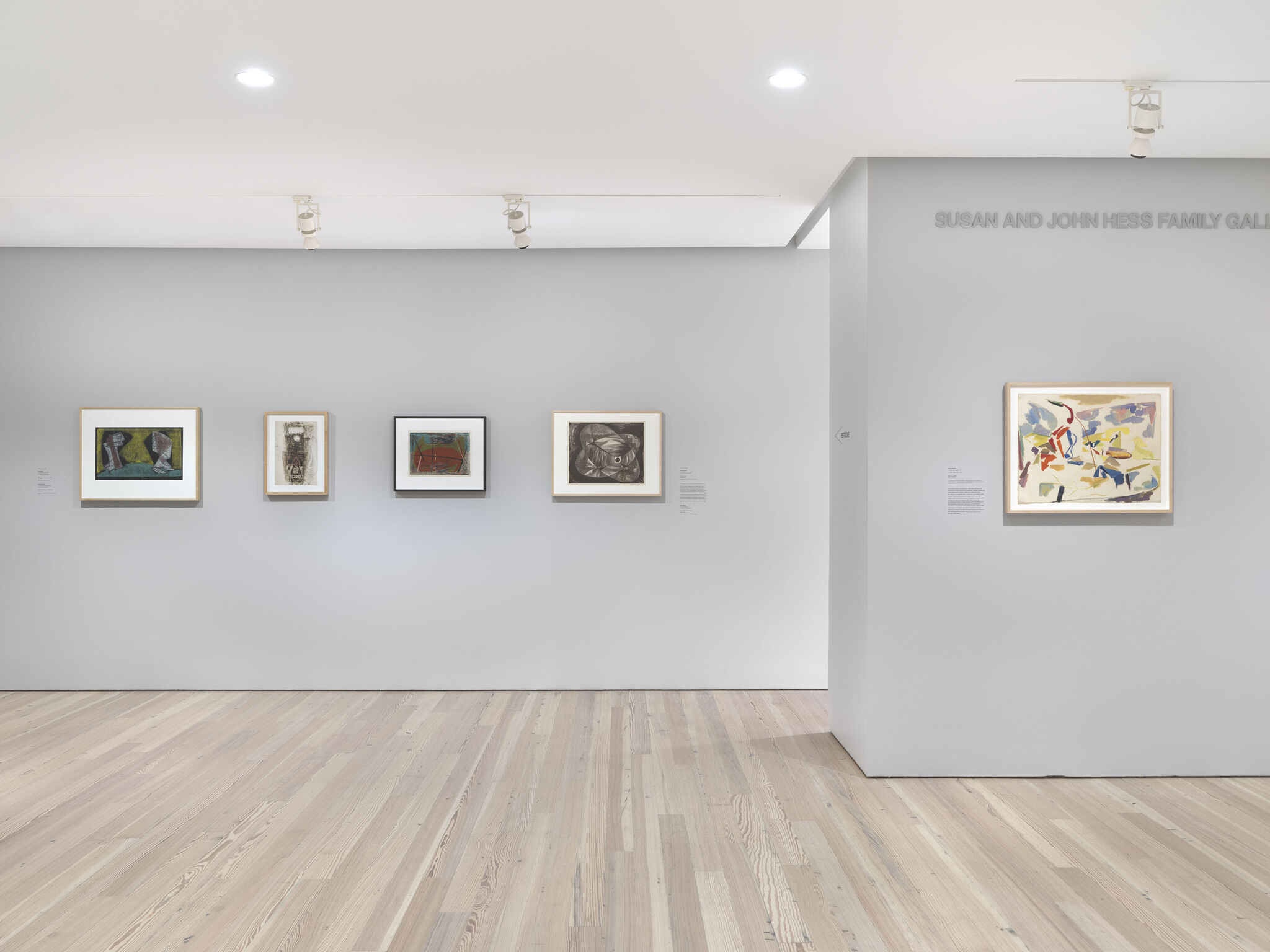 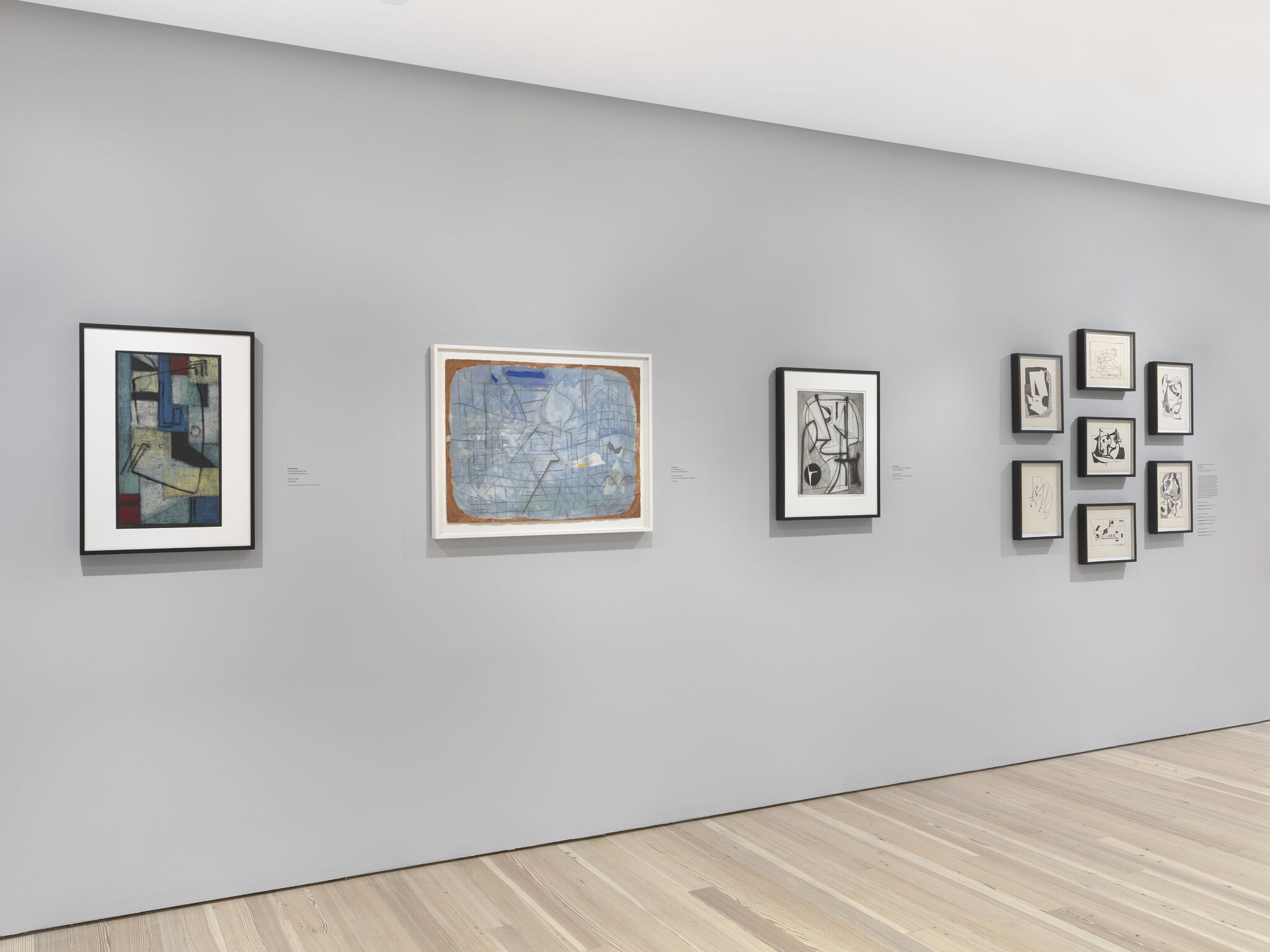 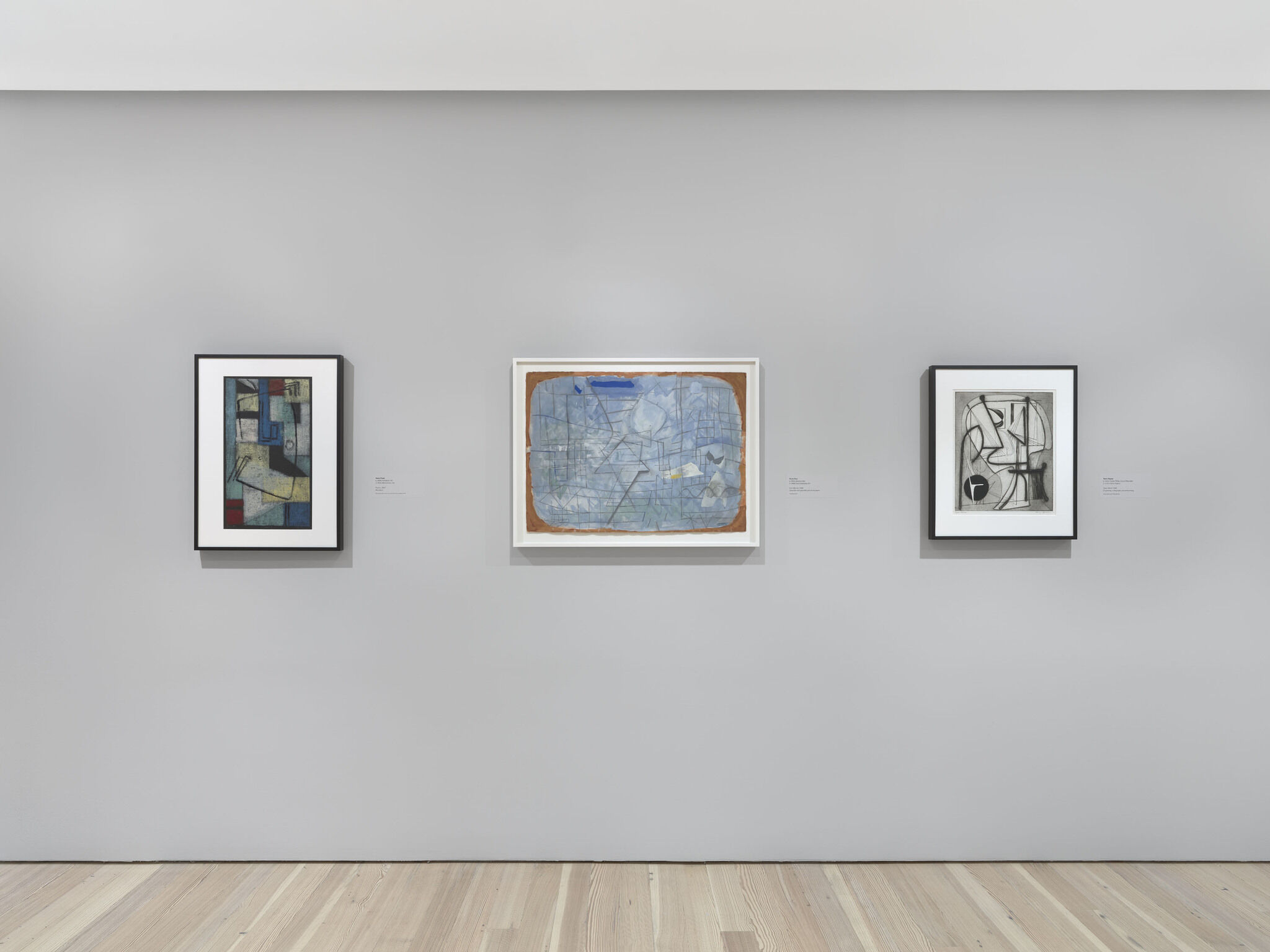 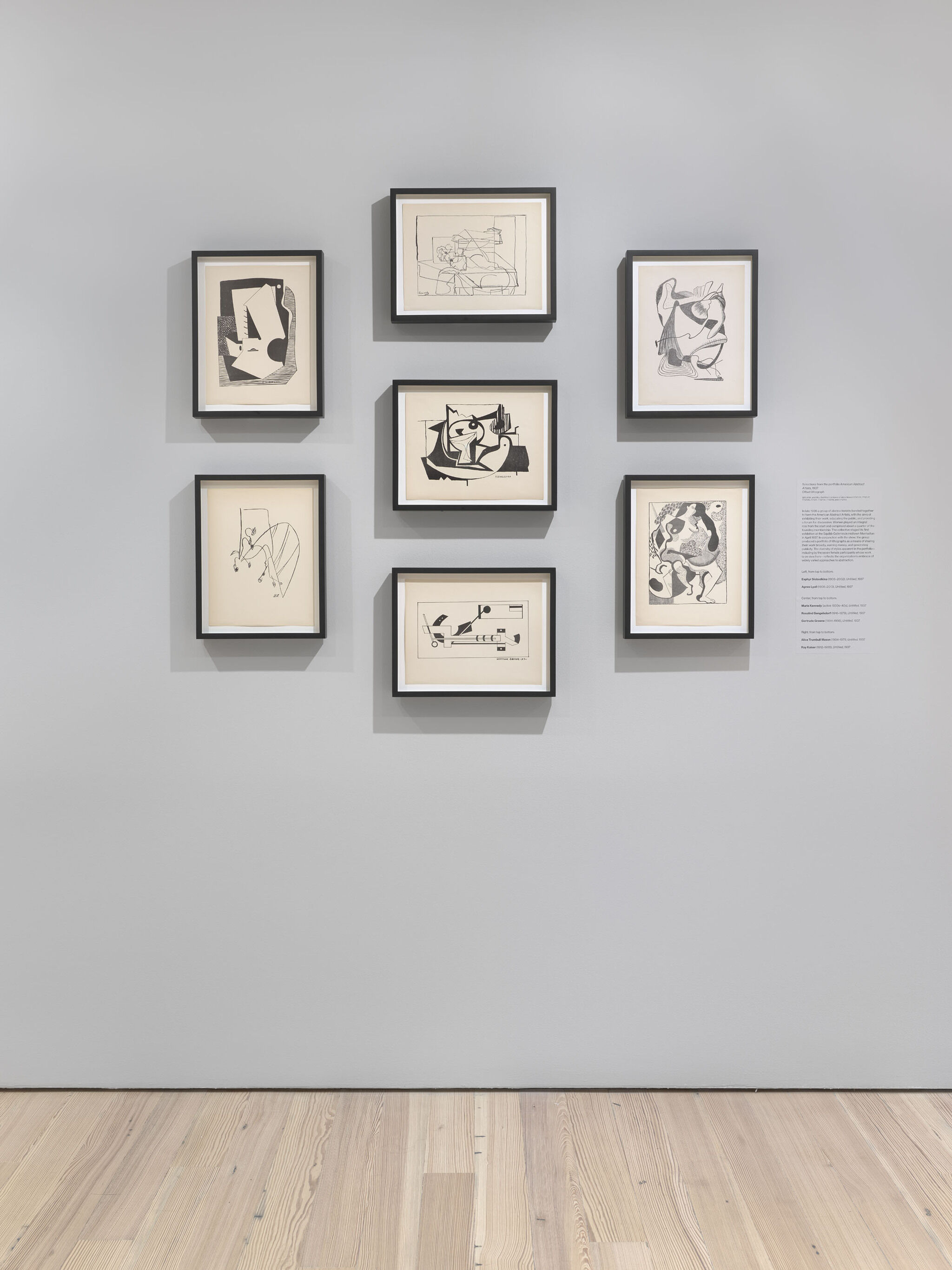 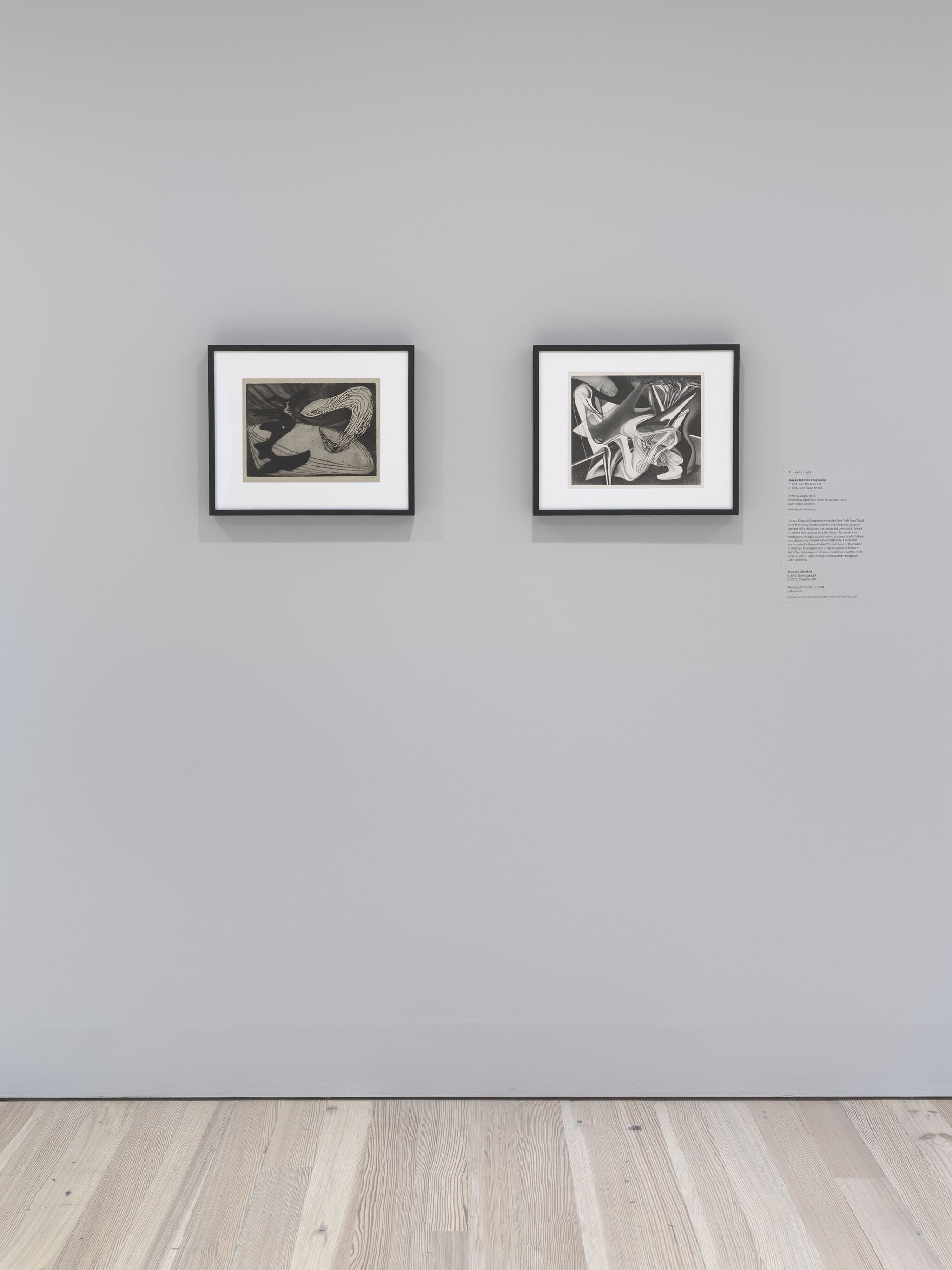 “ . . . Labyrinth of Forms challenges the dominant narrative of abstraction and brings to light the contributions of these previously excluded voices.” —ArtfixDaily

“. . . a long overdue correction—for both American art history and the Whitney itself . . .” —The Guardian