Working Together is an unprecedented exhibition that chronicles the formative years of the Kamoinge Workshop, a collective of Black photographers established in New York City in 1963. “Kamoinge” comes from the language of the Kikuyu people of Kenya, meaning “a group of people acting together,” and reflects the ideal that animated the collective. In the early years, at a time of dramatic social upheaval, members met regularly to show and discuss each other’s work and to share their critical perspectives, technical and professional experience, and friendship. Although each artist had his or her own sensibility and developed an independent career, the members of Kamoinge were deeply committed to photography's power and status as an independent art form. They boldly and inventively depicted their communities as they saw and participated in them, rather than as they were often portrayed.

This presentation focuses on the influential work of founding Kamoinge members during the first two decades of the collective. It includes approximately 140 photographs by fourteen of the early members: Anthony Barboza, Adger Cowans, Daniel Dawson, Louis Draper, Al Fennar, Ray Francis, Herman Howard, Jimmie Mannas, Herb Randall, Herb Robinson, Beuford Smith, Ming Smith, Shawn Walker, and Calvin Wilson. Nine of these artists still live in or near New York City. The photographs provide a powerful and poetic perspective of the 1960s and 1970s during the heart of the Black Arts Movement. Working Together also presents an overview of many of the group’s collective achievements, such as exhibitions, portfolios, and publications.

Working Together: The Photographers of the Kamoinge Workshop is organized by the Virginia Museum of Fine Arts and curated by Dr. Sarah Eckhardt, associate curator of modern and contemporary art, VMFA. The installation at the Whitney is overseen by Carrie Springer, assistant curator, Whitney Museum of American Art, with Mia Matthias, curatorial assistant.

Generous support is provided by Judy Hart Angelo and the Whitney’s National Committee.

Additional support is provided by the Phillip and Edith Leonian Foundation.

Conservation support for this project was provided through a grant from the Bank of America Art Conservation Project. 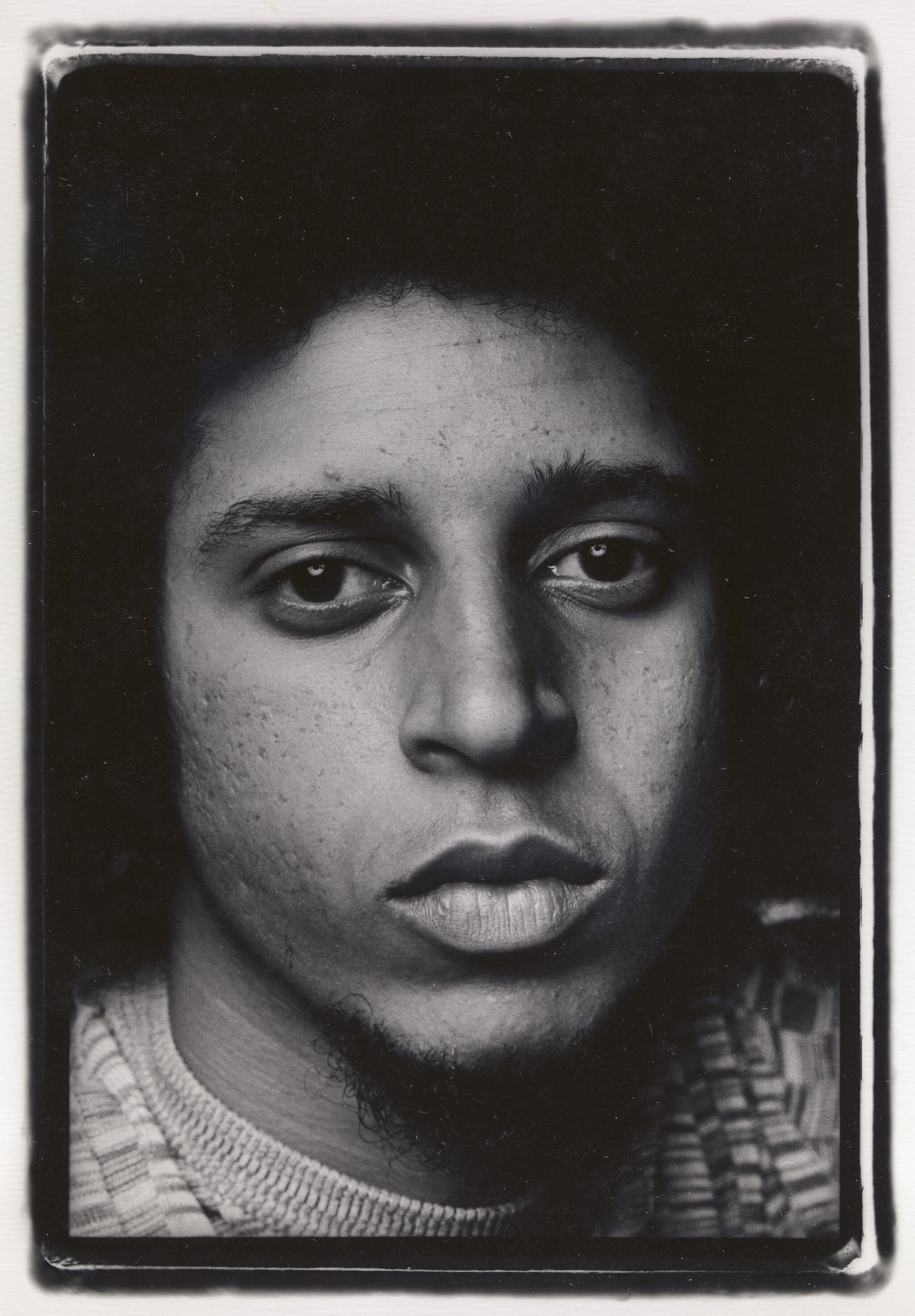 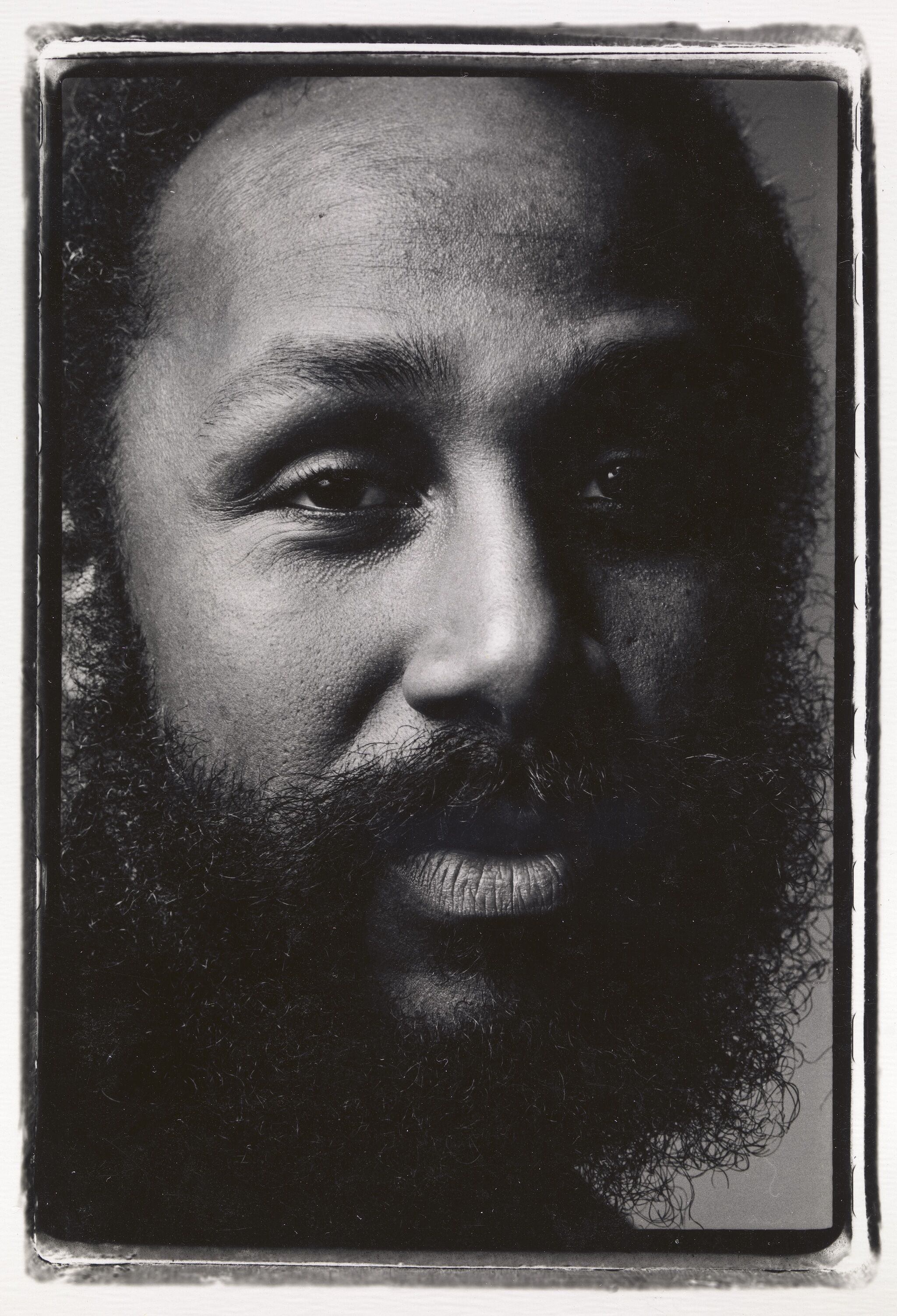 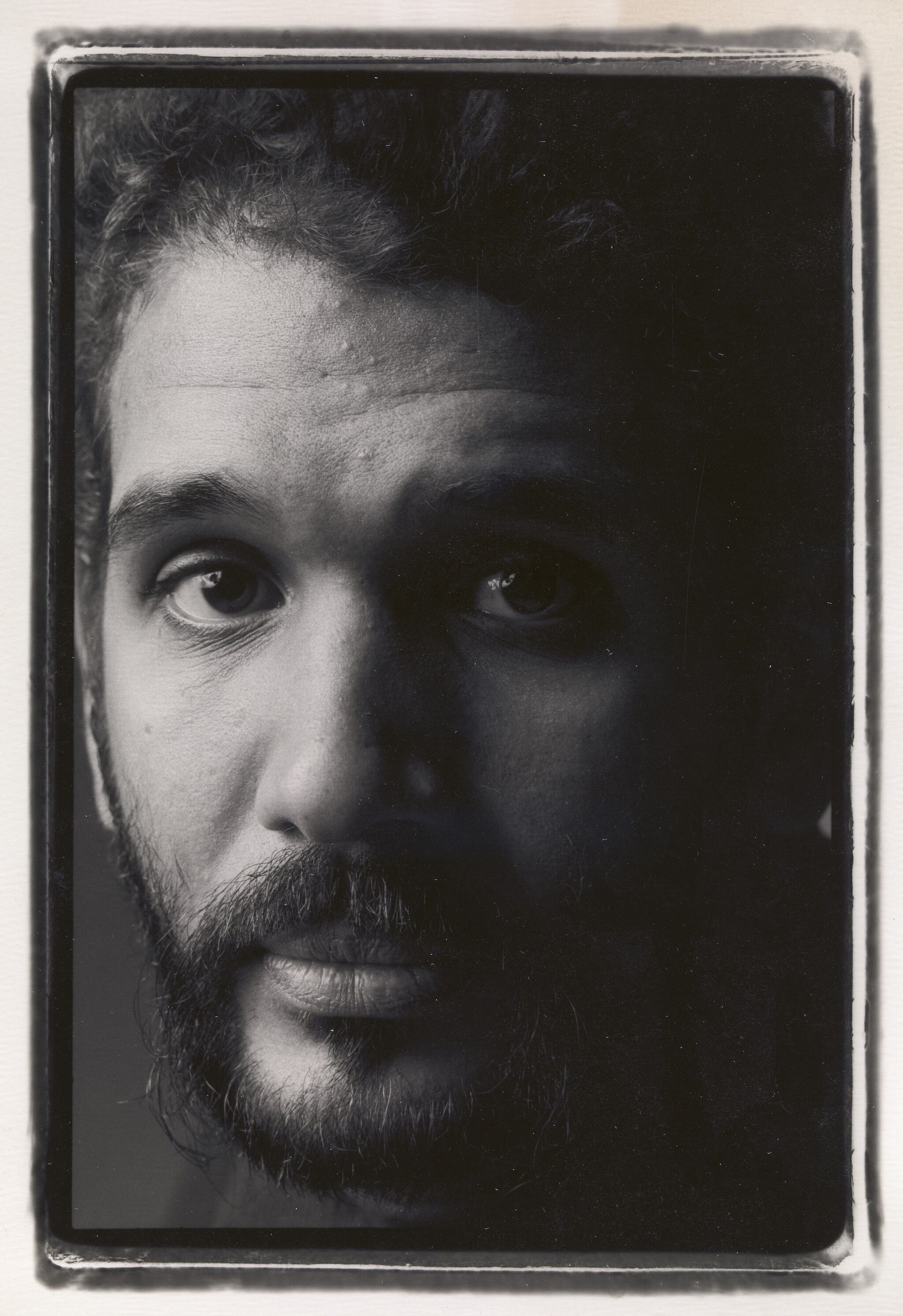 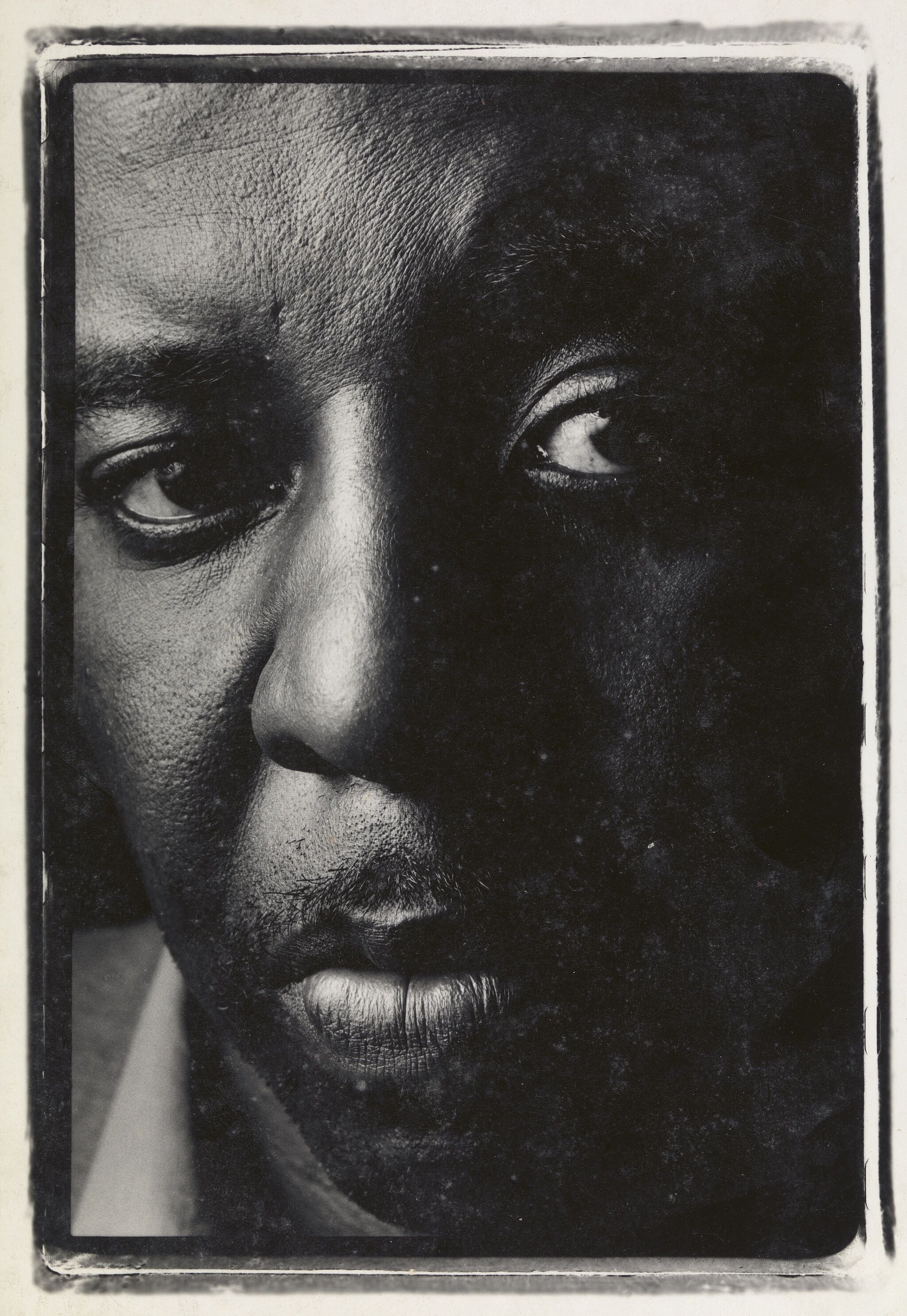 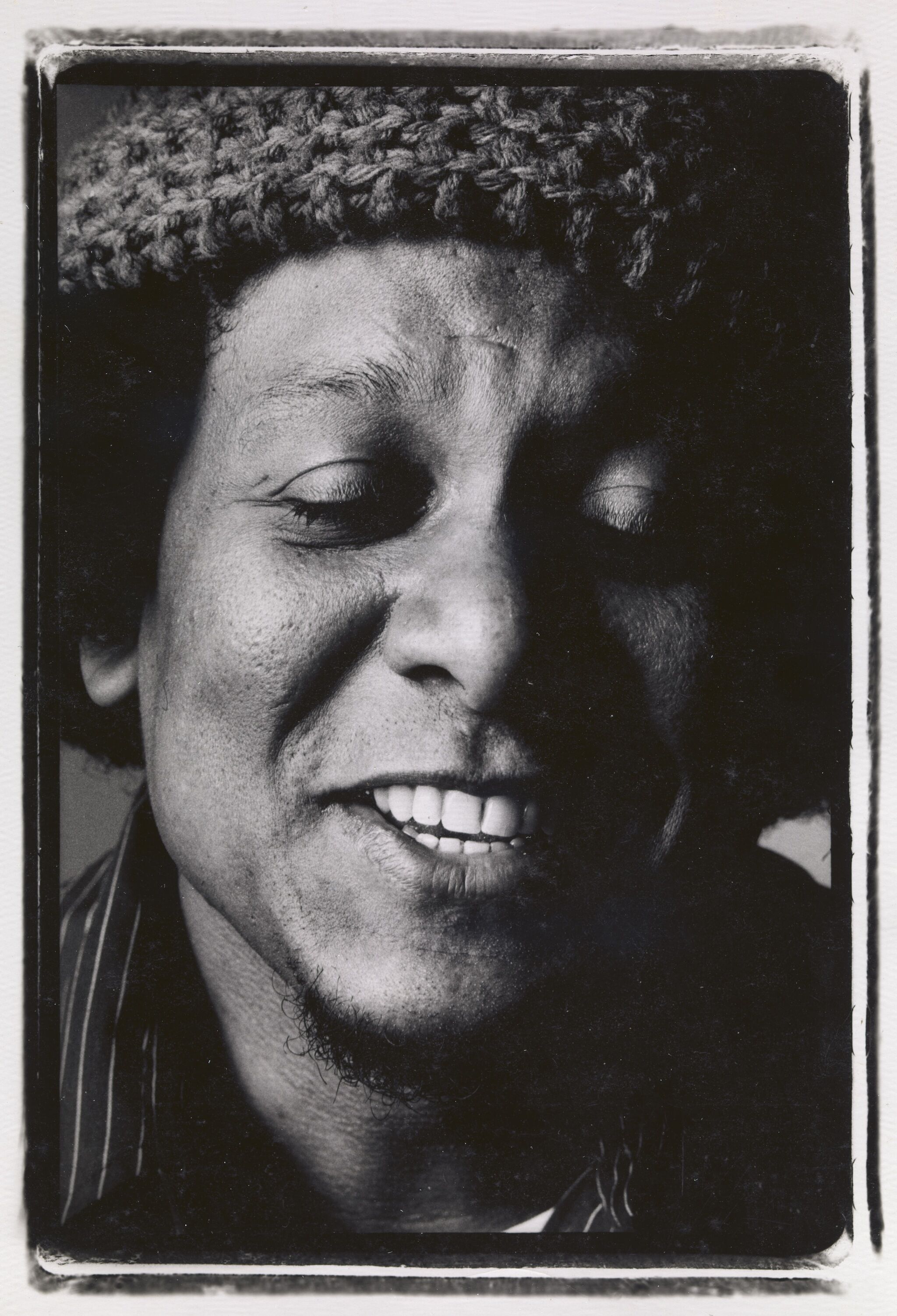 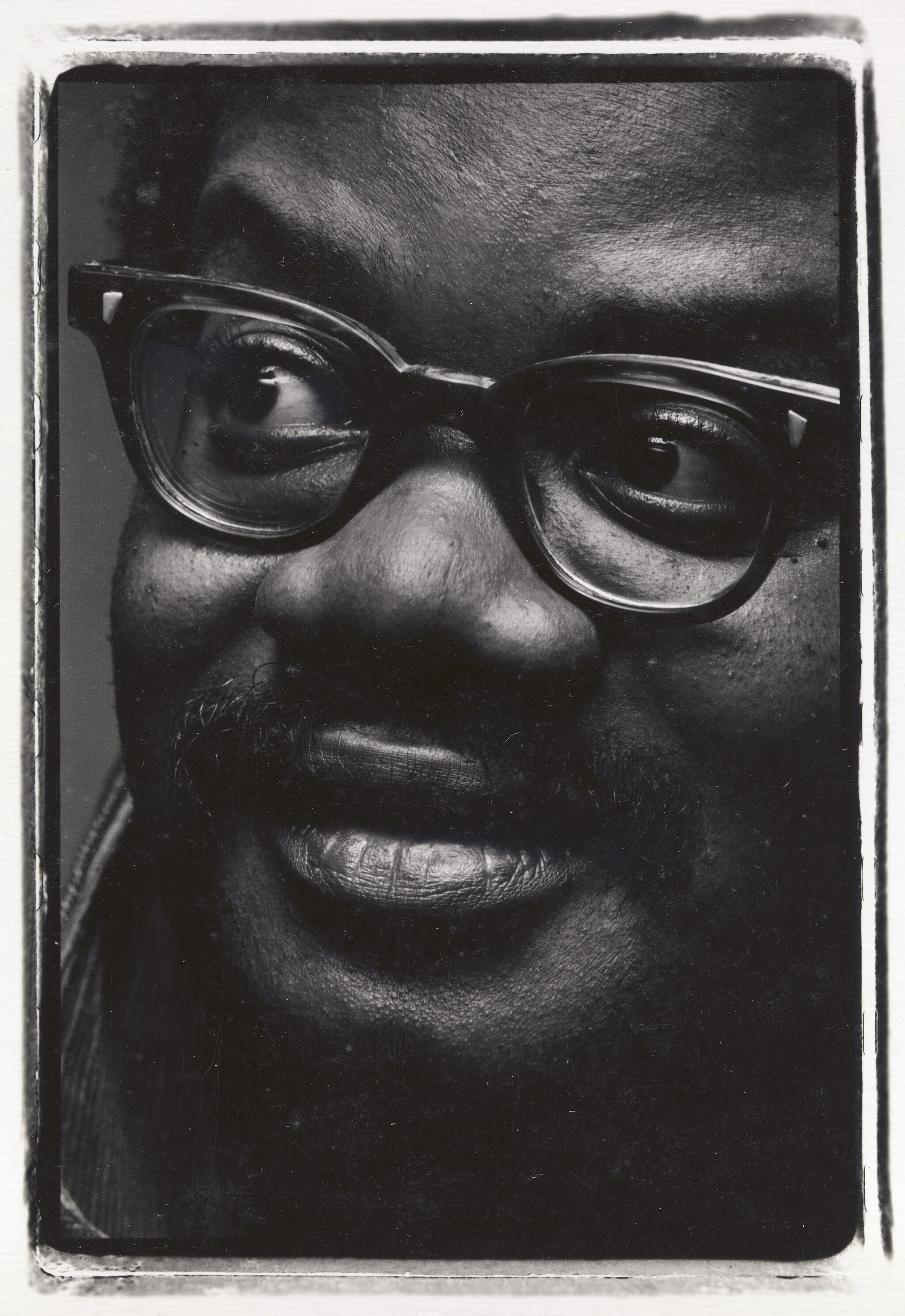 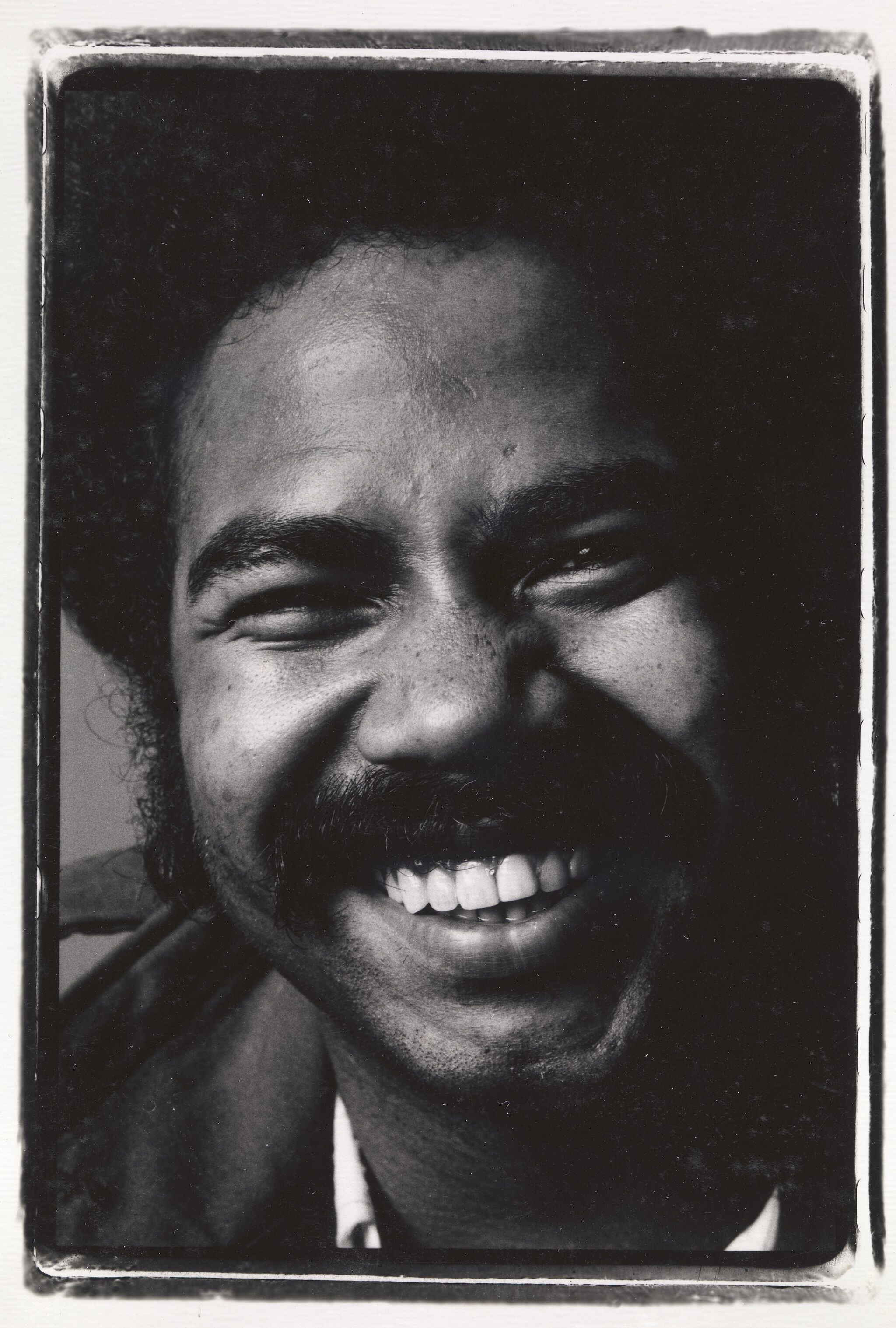 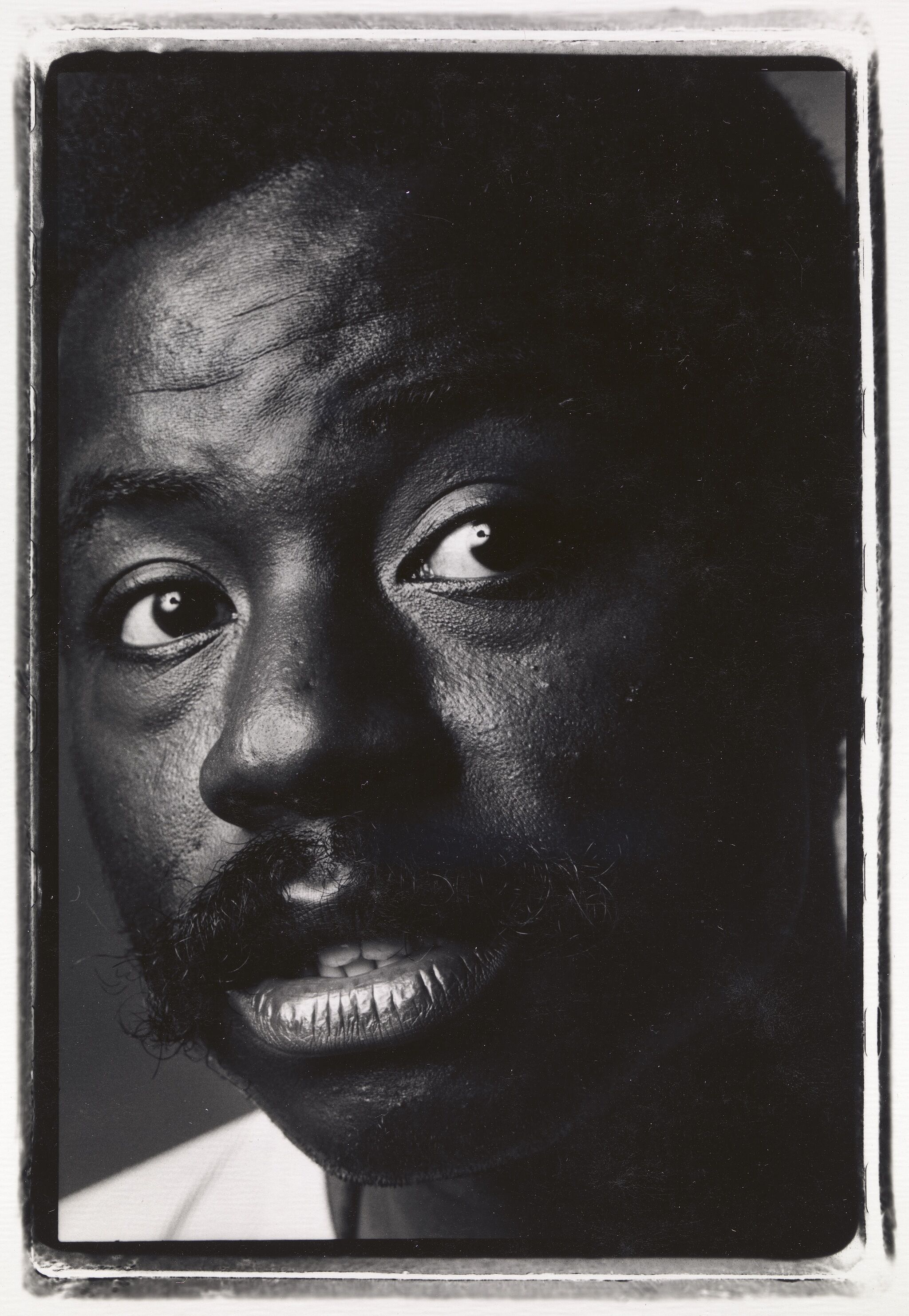 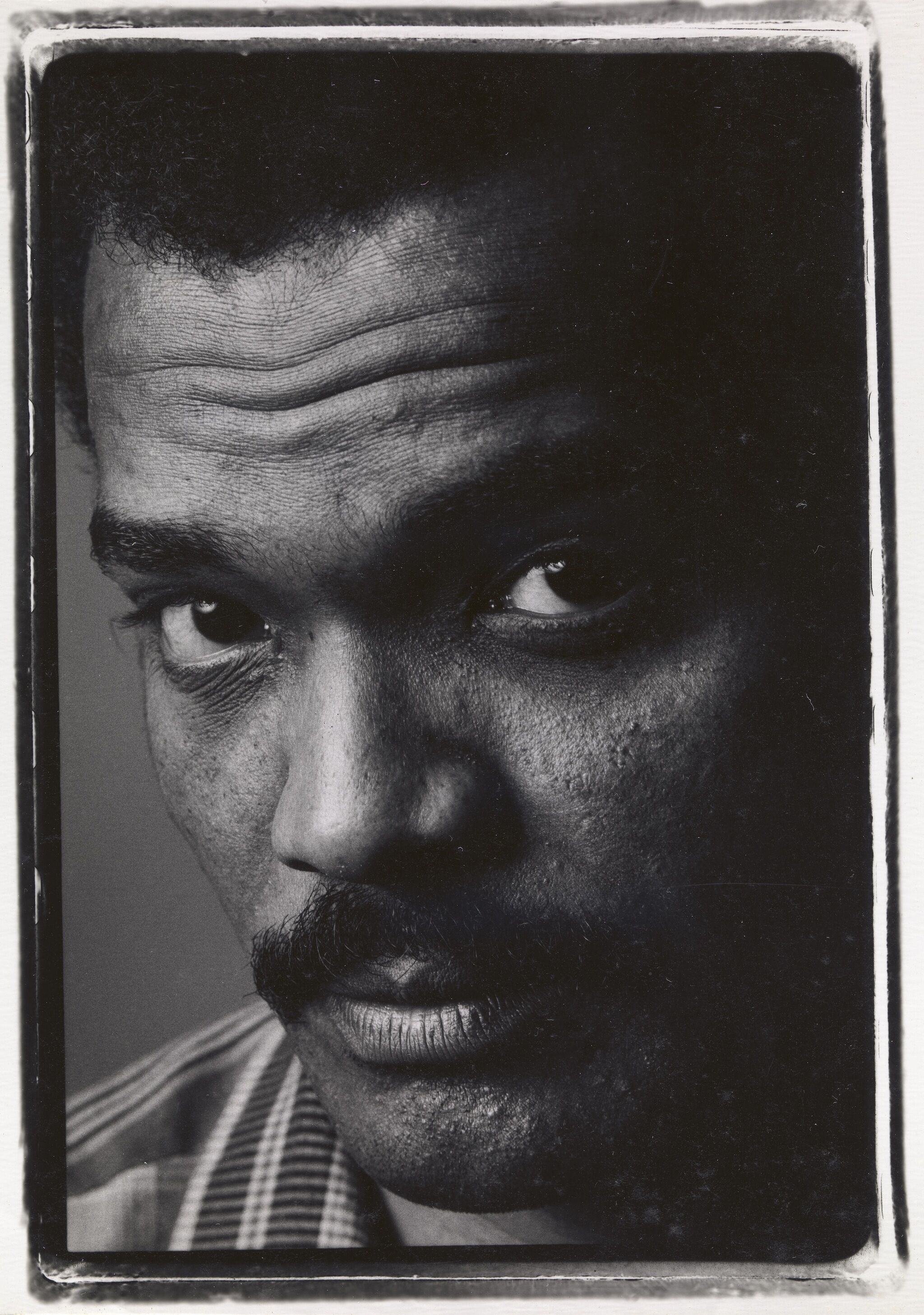 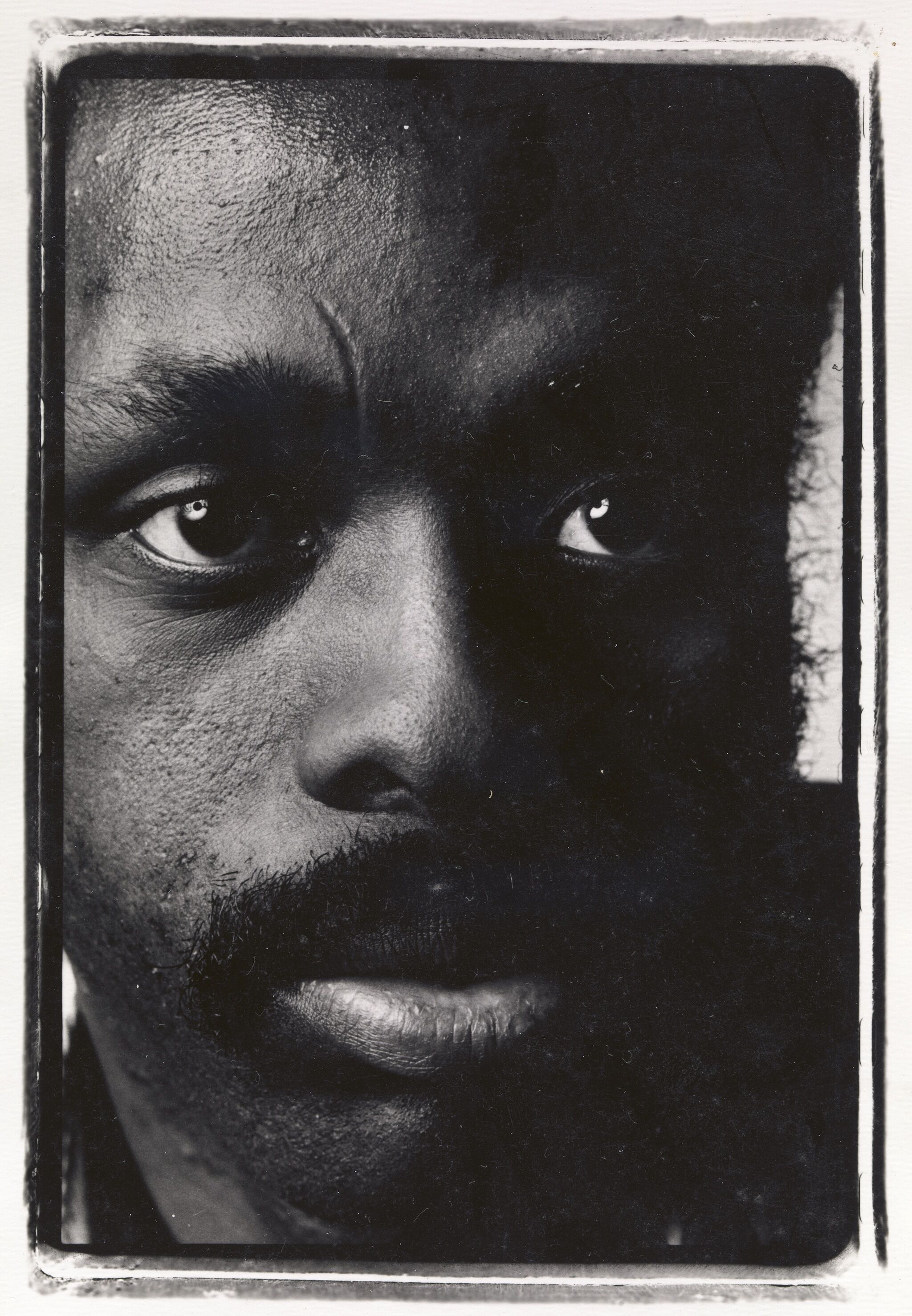 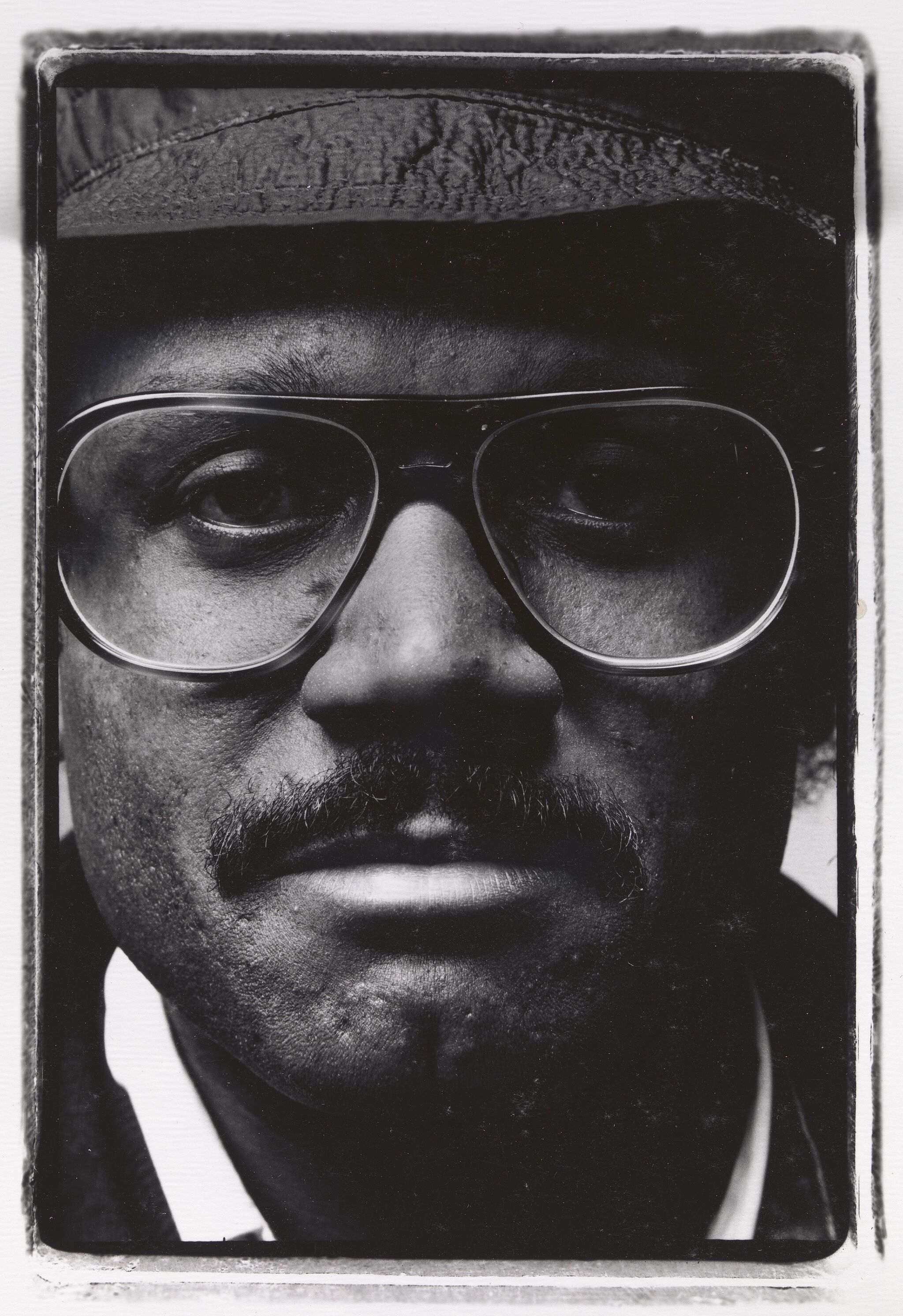 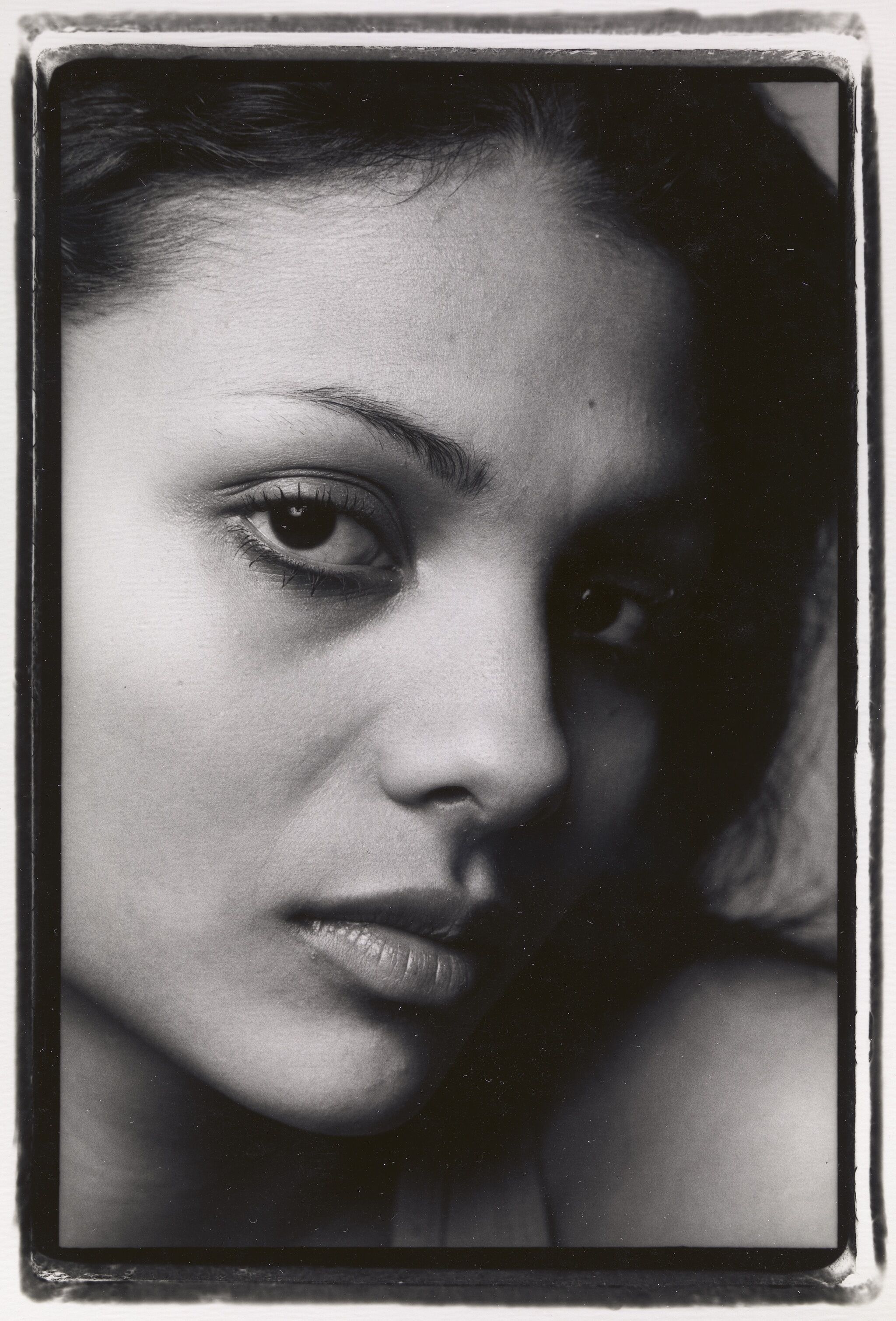 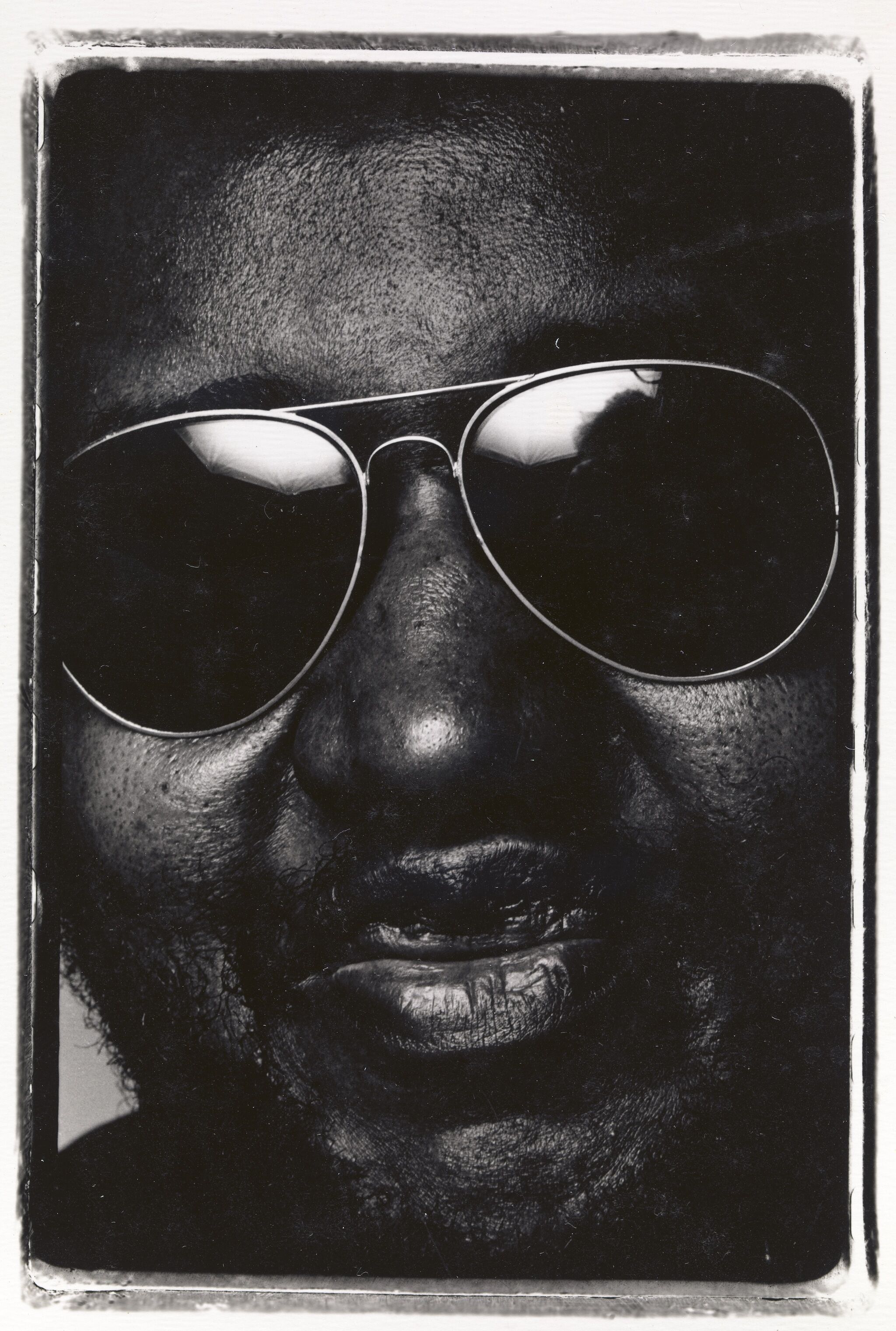 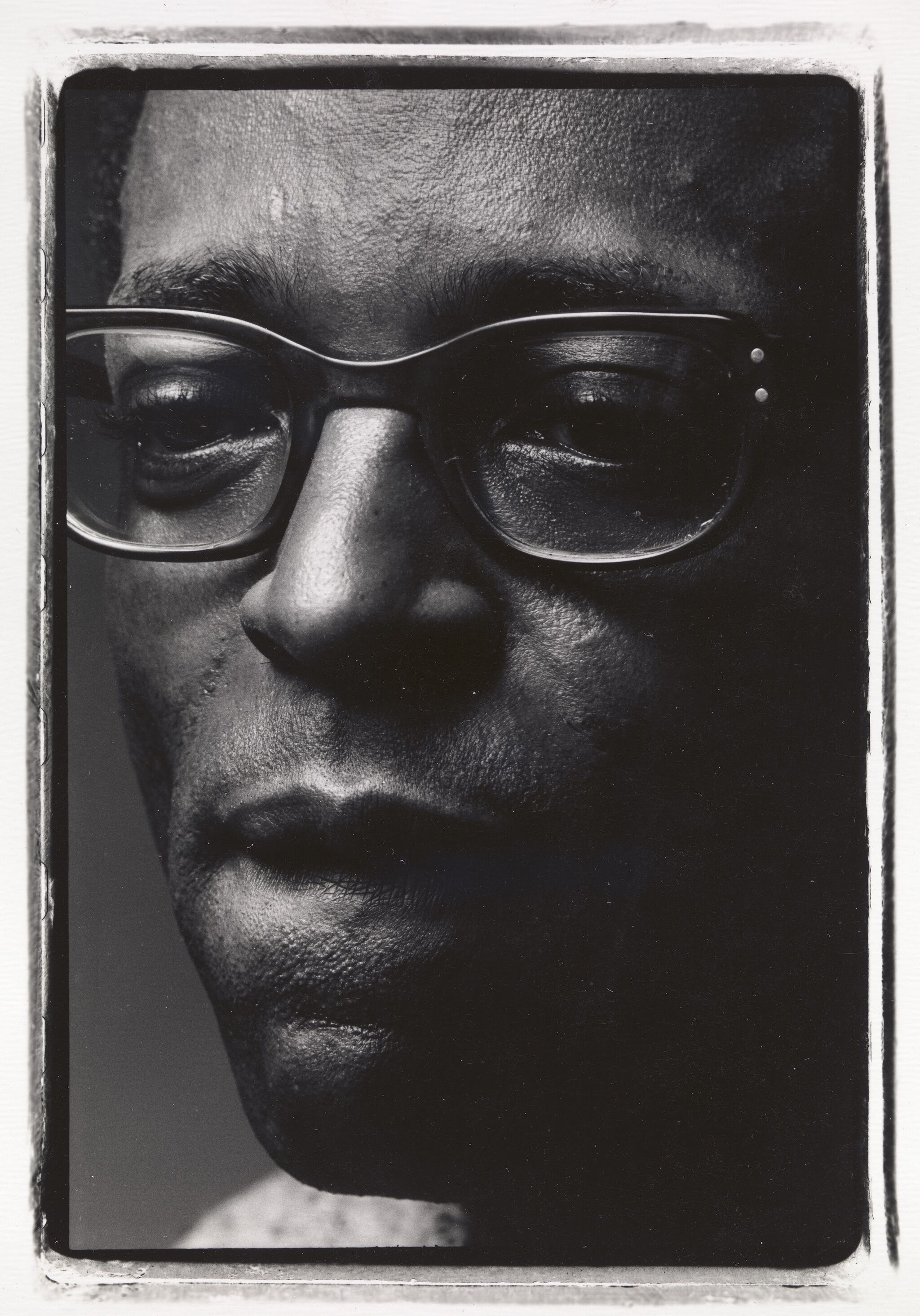 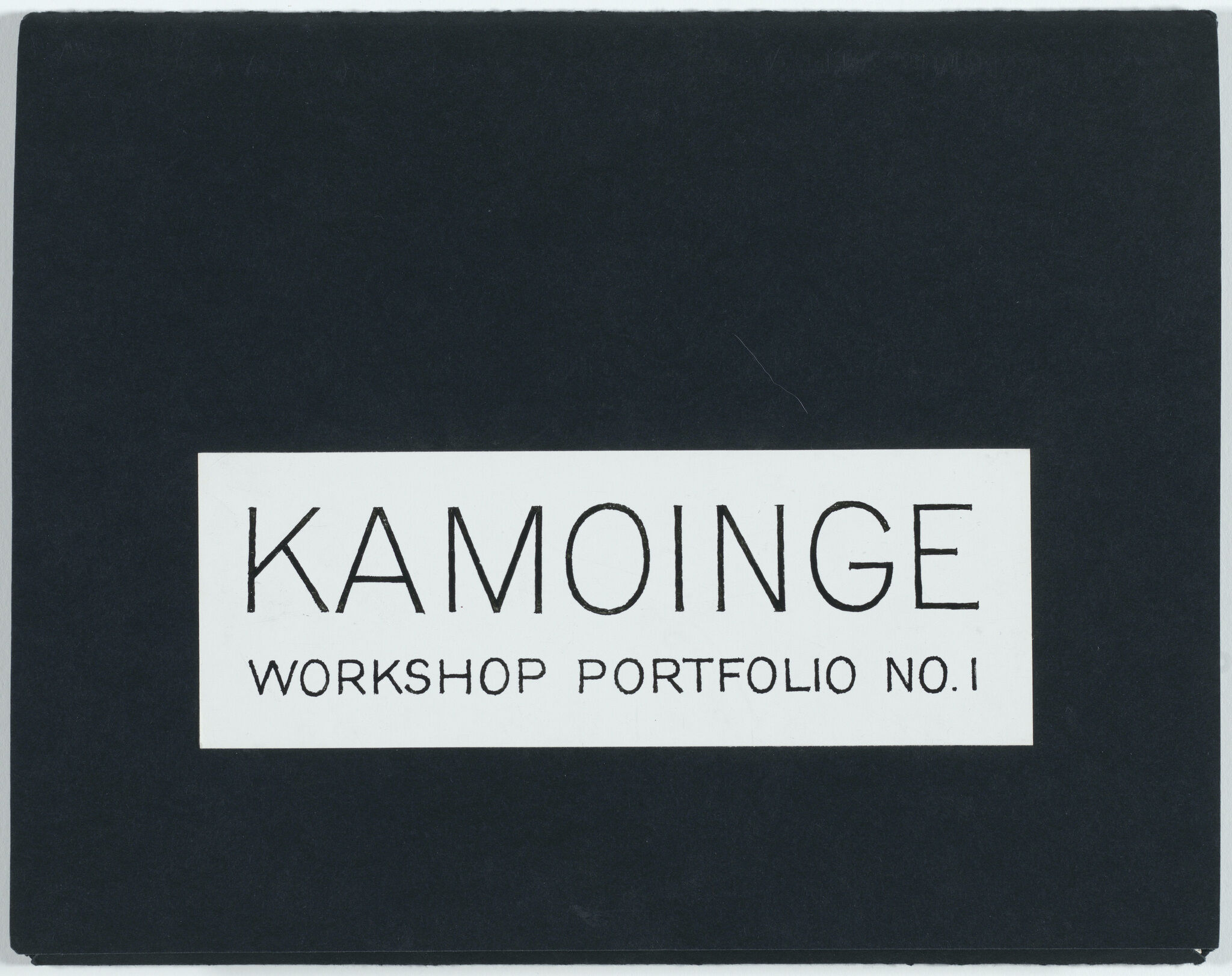 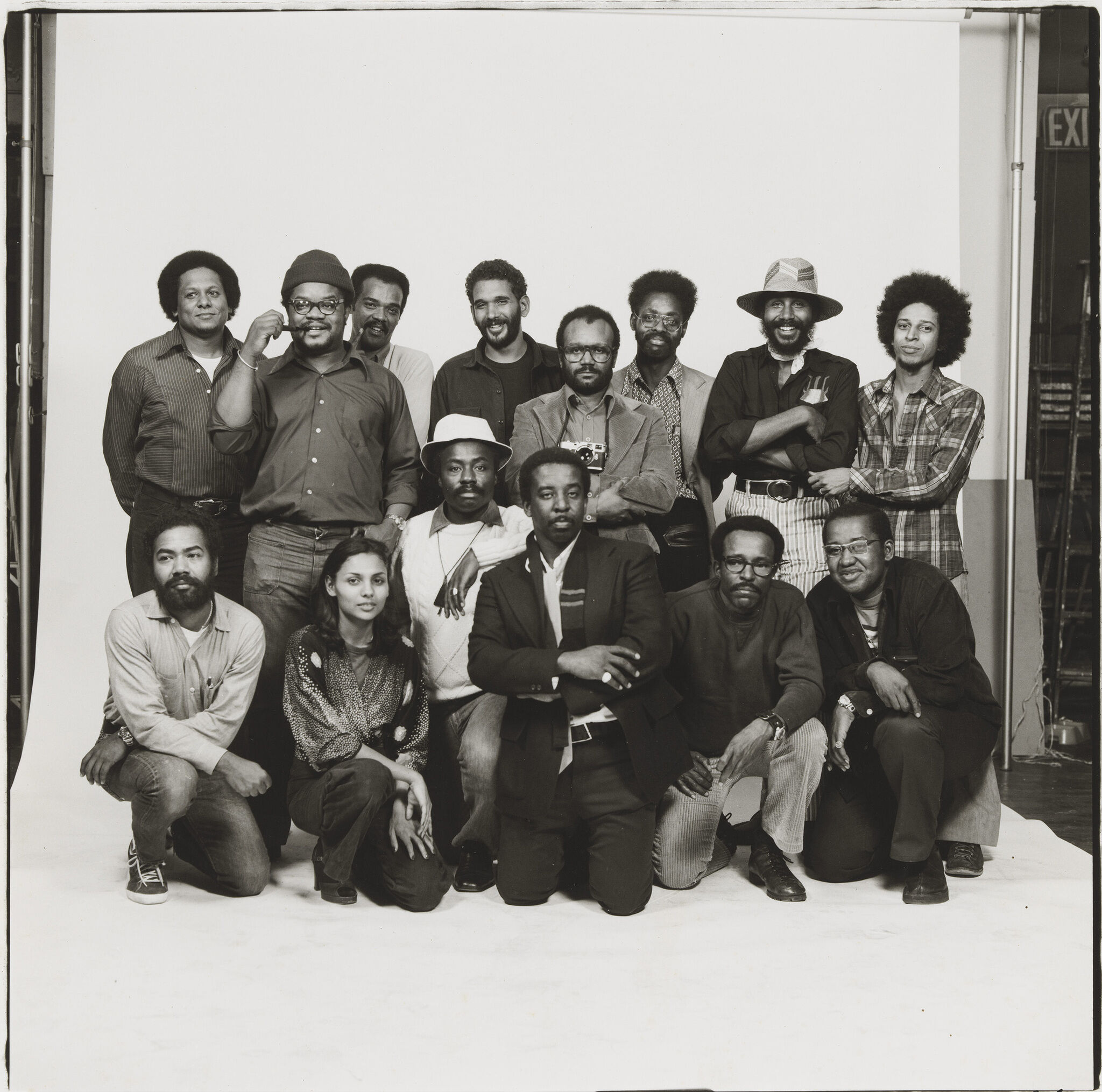 “There’s certain little entities in an image that say something beyond the image. And usually that comes from the photographer and their sense and their doing certain things through the years, their growth.” —Anthony Barboza

Hear from the artists in the exhibition.