This exhibition by Juan Antonio Olivares (b. 1988) presents his 2017 video Moléculas, along with a suite of related drawings. Moléculas relates a highly personal narrative that is part autobiographical, part fantastical reality. The work explores fundamental questions about family, loss, separation, and contemporary politics, as well as the ways in which memories acutely and even painfully live on, long after events have passed. Made using 3D animation, Olivares’s touching video is equally sensitive in its technical detail. Rendered in a muted palette, the work is set in an interior that suggests both analyst’s office and modernist living room. The work visually evokes the delicate landscape of the mind, which Olivares ultimately sees as universal to our collective experiences, particularly of loss and death.

This exhibition is Olivares’s first solo presentation in a United States institution. The video work Moléculas is part of the Whitney’s permanent collection.

Generous support for Juan Antonio Olivares: Moléculas is provided by Jackson Tang as part of the Whitney’s emerging artists series. 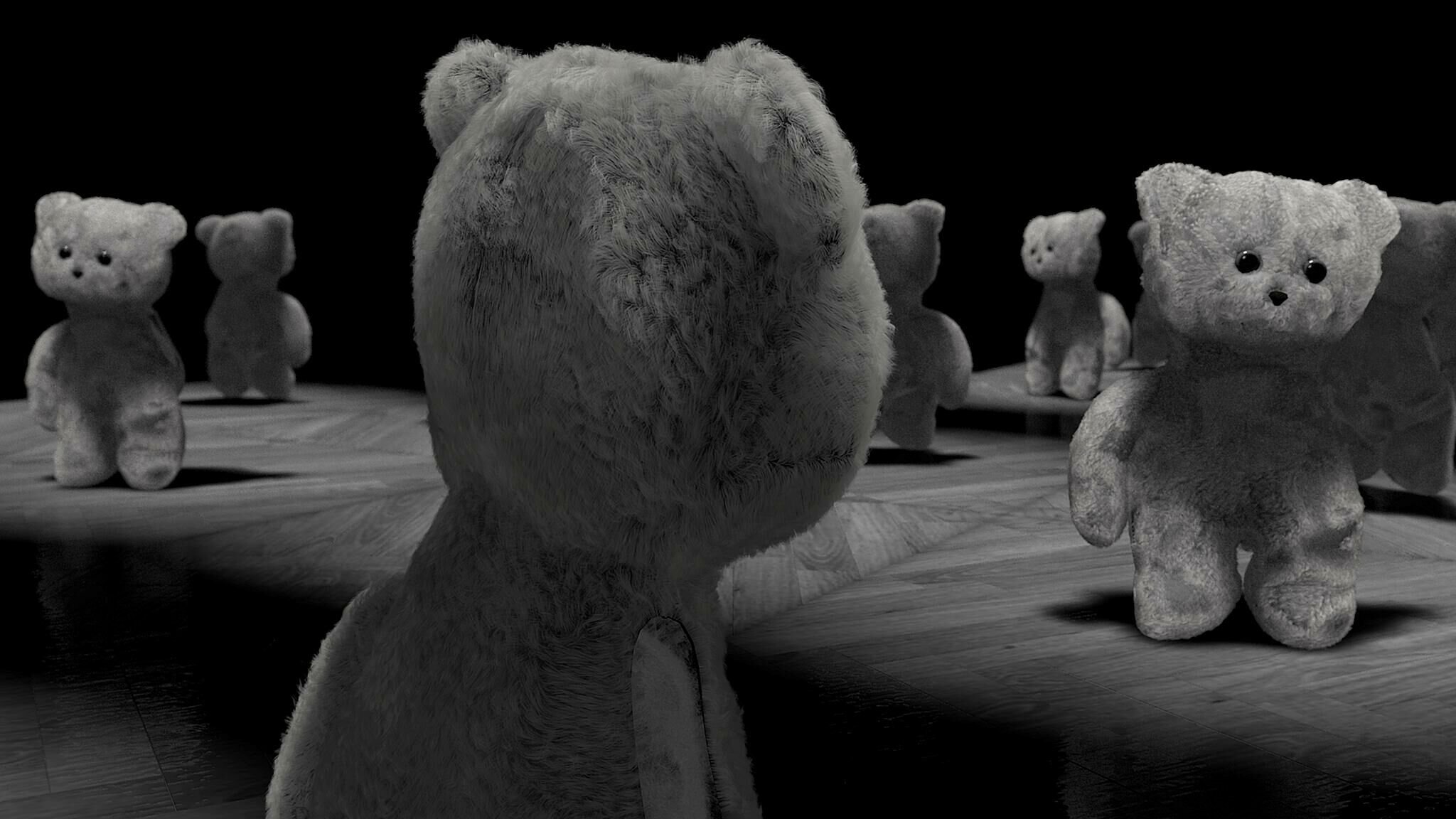 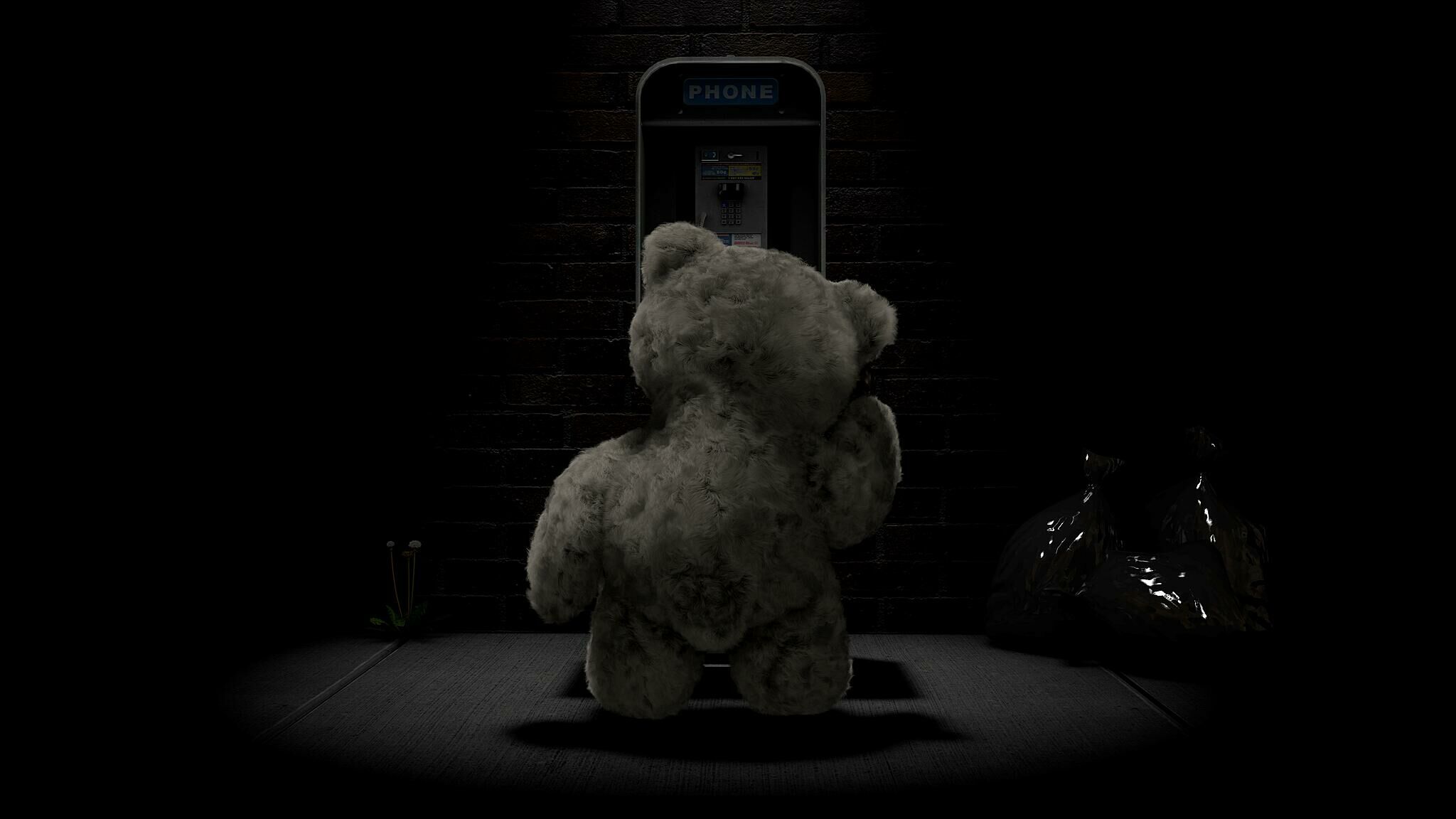 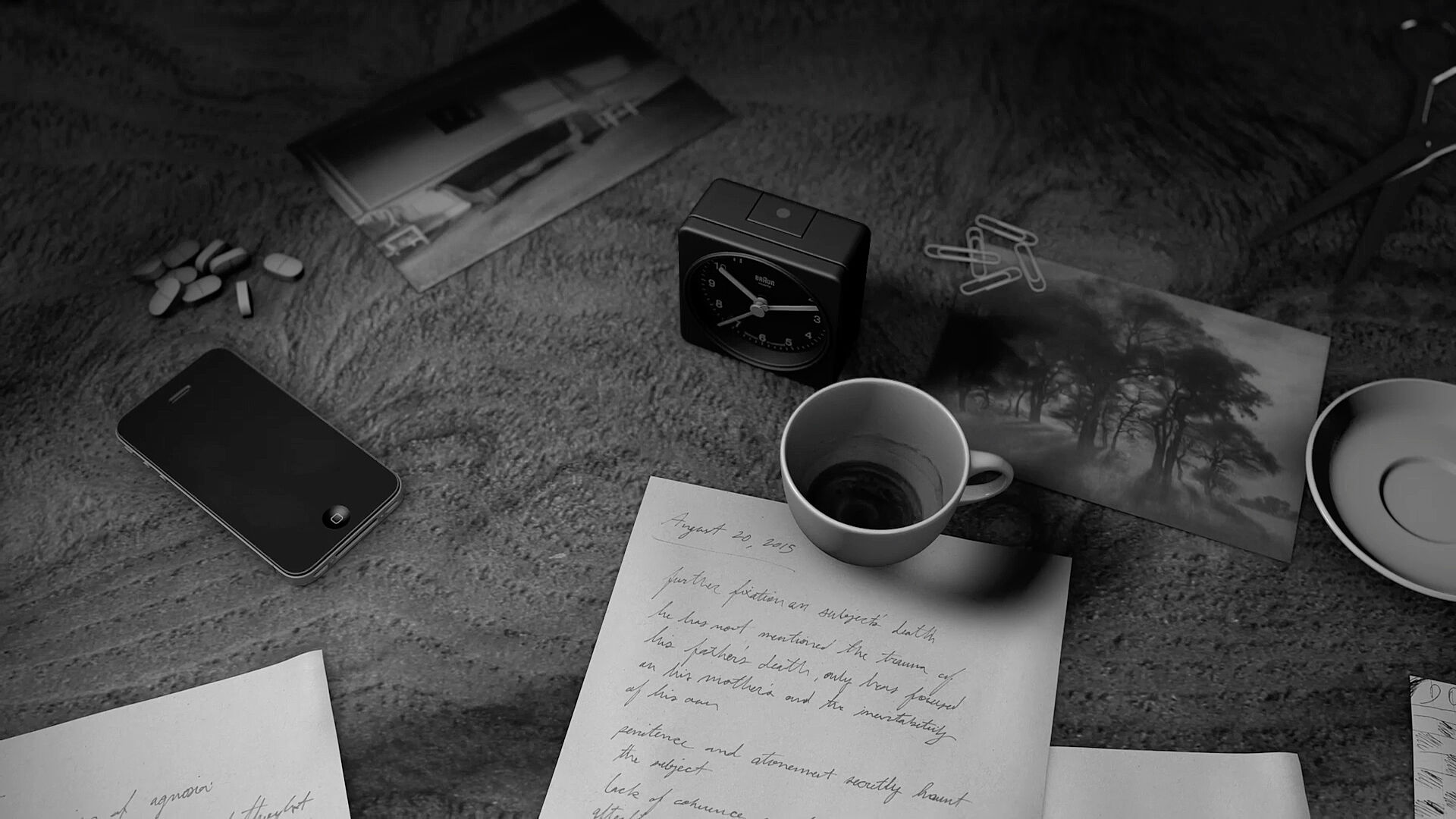 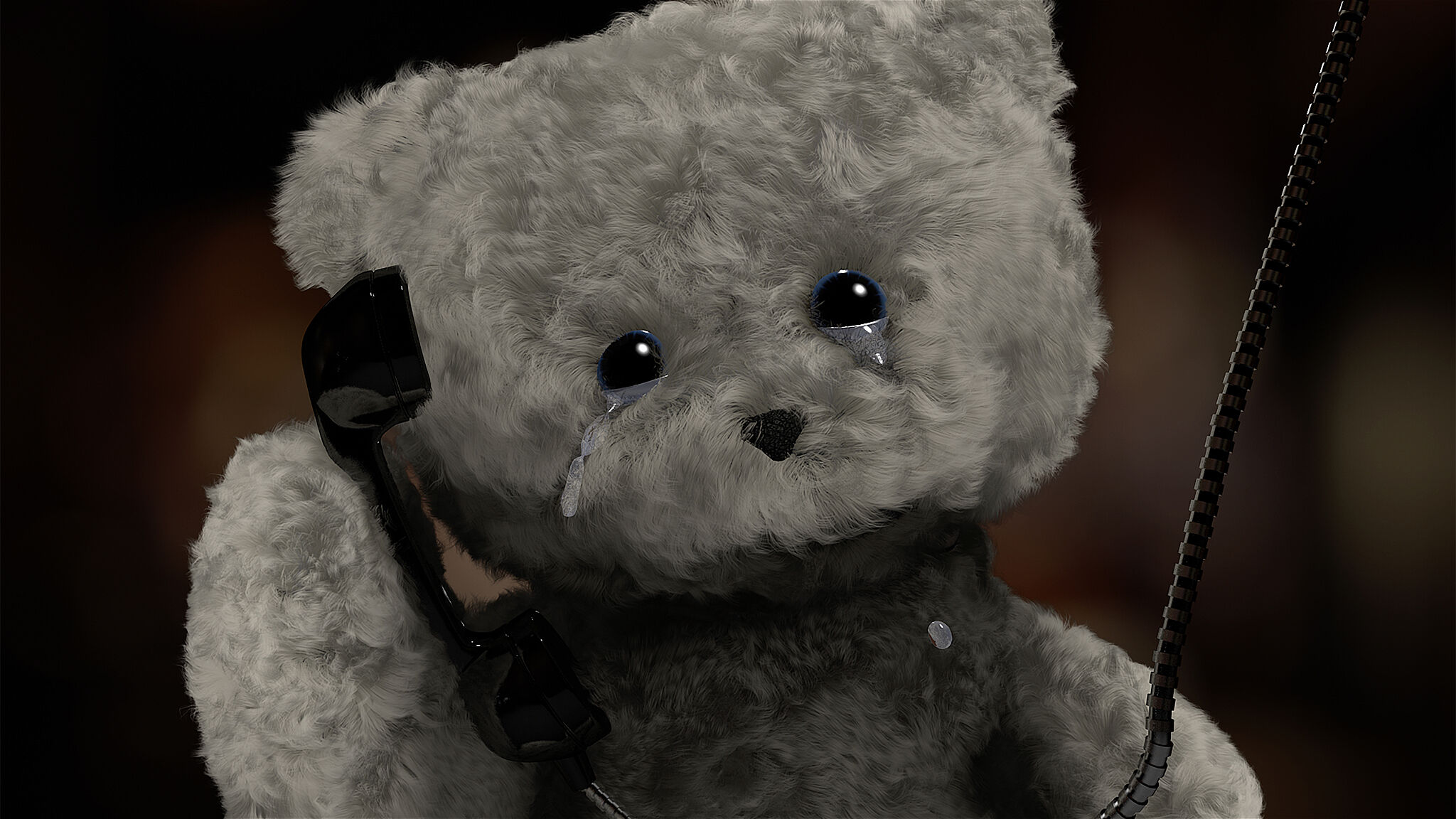 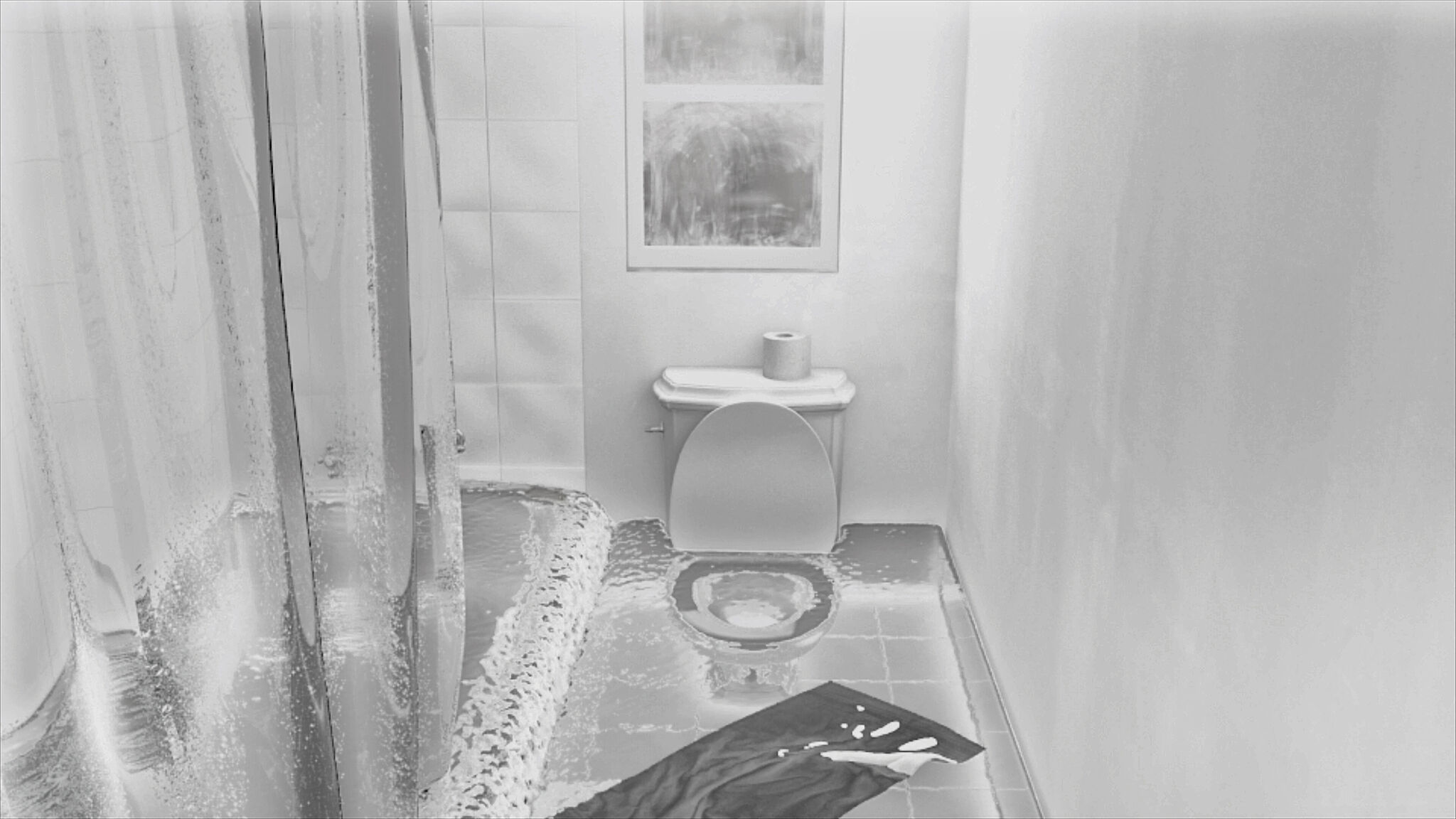 Juan Antonio Olivares:
There Is No End

For Juan Antonio Olivares, Moléculas (2017) is a work fundamentally about empathy. It raises questions about separation, loss, and the pain that ensues—and how this process situates us in a universal cycle of life and death.

Narrator: The narrative for Olivares’s video Moléculas is told primarily by an animated, stuffed bear synced to the voice of the artist’s father.

Juan Antonio Olivares: The way this interview came into being was somewhat unexpected. I was already working on the model of the bear. Originally I was writing a script for it, but at one point, during the process of this, I saw my father. We started having this conversation. I had wanted to talk to him about these parallels that I was noticing in our lives. That was kind of what our conversation started with, was just asking: “Do you think that things are better now or then?” This is the voice—and the perspective—of a person who's seen so much change in the world. Having that perspective on the inevitability on death, and the inherent or the unavoidable sadness that comes in life—there's a comfort to hearing that. That's part of our humanity, that's part of our experience on this earth.

I wanted it to feel like this place of somewhat peaceful recollection. In my research for looking for spaces, I can't remember how I stumbled upon it, but I saw an image of a Le Corbusier apartment unit, one of the earliest experiments. It indicates a time to me, a really specific time period. In recreating it digitally, I thought that it would again give it a slight atemporality because there are certain contemporary markings in the room: there's an iPhone on the desk, there are things that indicate now or recent time, but it's a kind of modernist interior.

I think the reason why I was primarily interested in animation in this way, and delving so deeply into it, was because of that freedom that I felt in the digital space of these programs. You don't have material constraints, you just basically have your imagination and your commitment to realizing that side of your imagination.

I also really like that everything in a digital space or an animation space is intentional, so having this messy desk, this therapist desk, is actually the byproduct of so many decisions. So many obsessive "oh this paper should be turned a little bit to the left more,” or “that's not enough pills on the desk,” or “I wish the condensation on the whiskey glass looked a little bit more wet." There's a point where it does feel like you're composing elements of a painting. I felt that the story was basically asking for a much more imaginative approach to images for me. I thought the story was asking of me to delve deeper into making these images from a somewhat more visceral place. Animation was the way to achieve that for me. 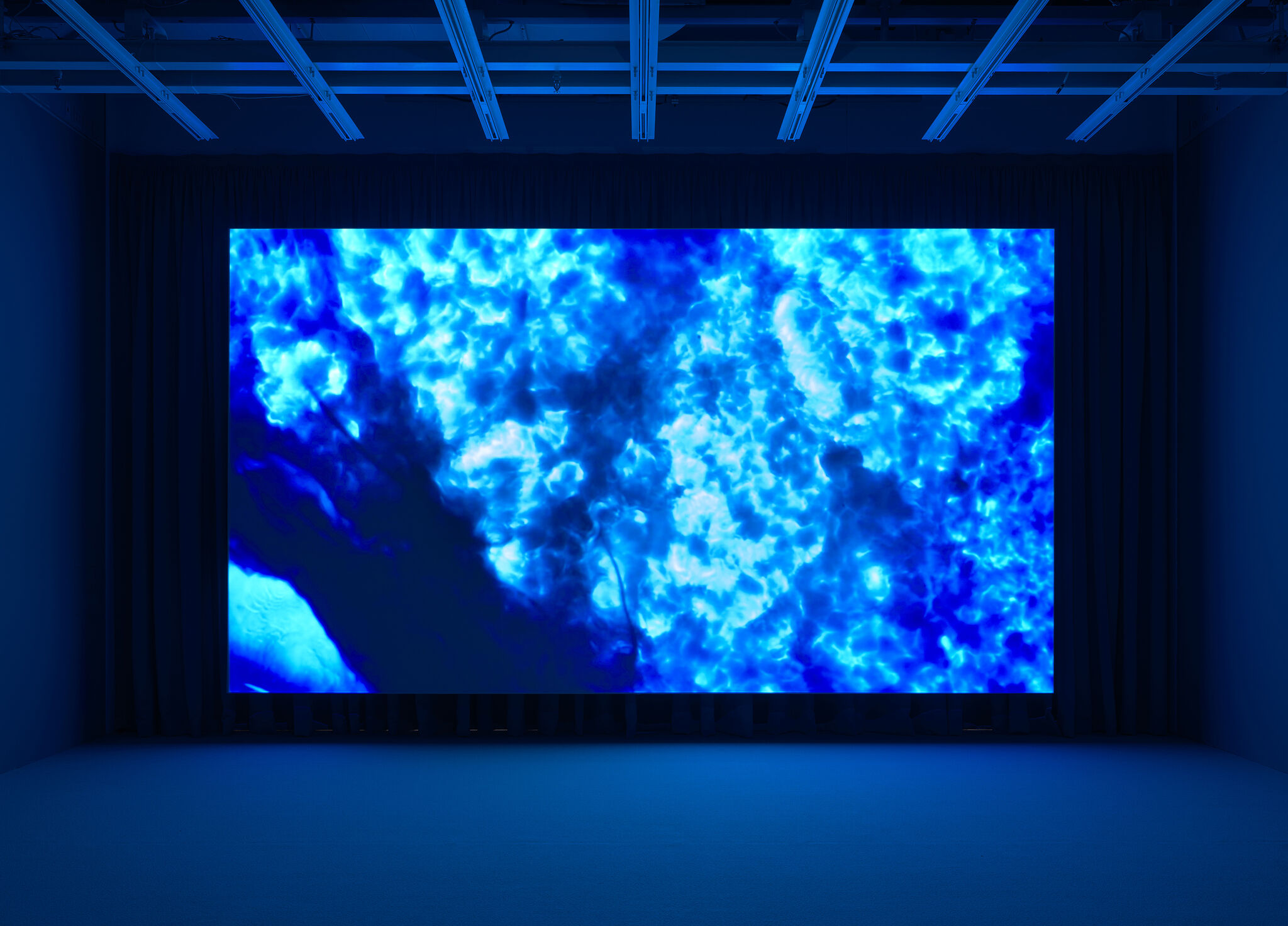 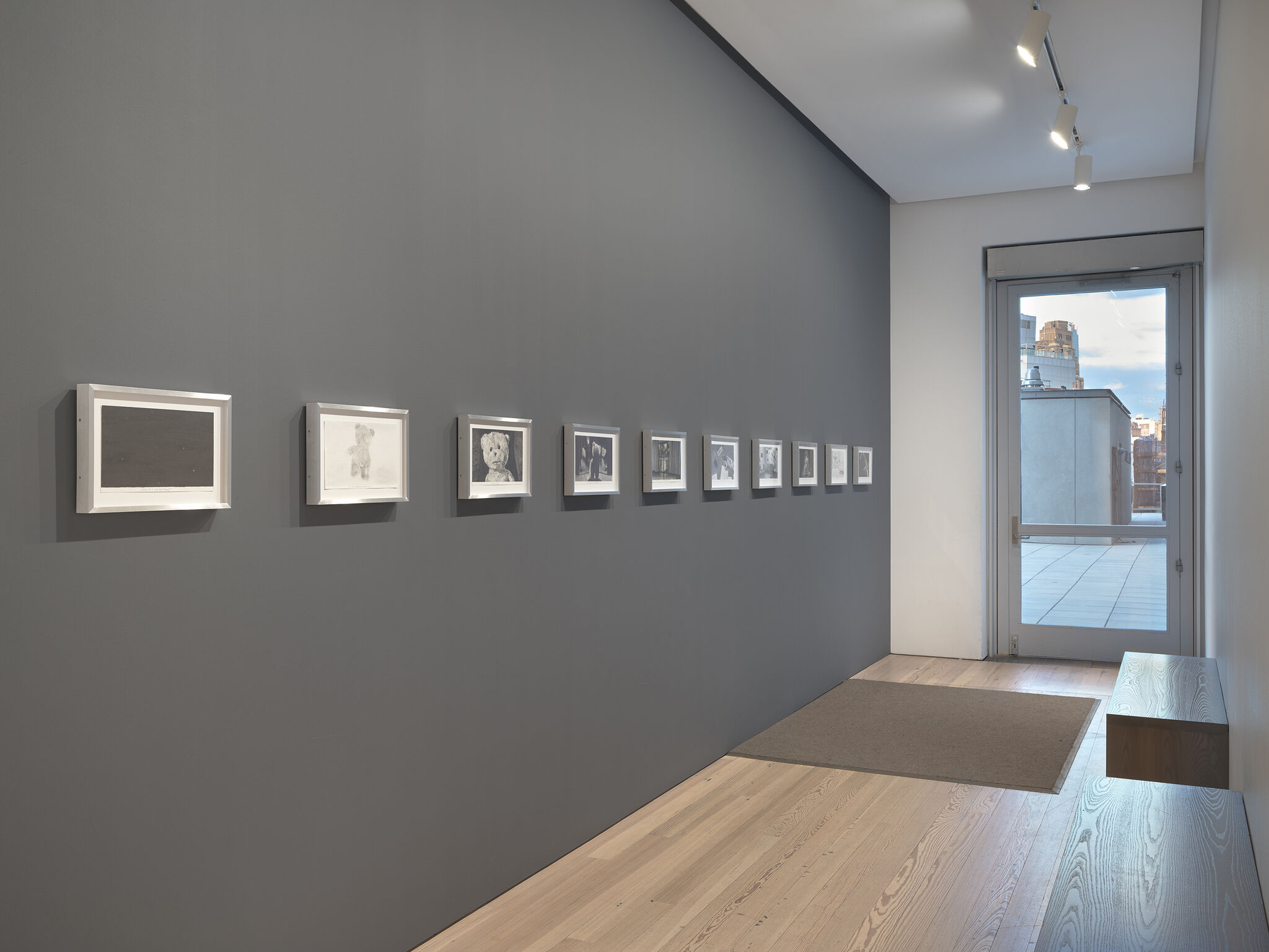