In the eighteen years since his death, the music of composer Conlon Nancarrow has steadily grown in influence and infamy. Viewed as a fascinating anomaly during much of his lifetime, Nancarrow created staggeringly complex pieces with rhythmical structures—borrowed from boogie-woogie and the atonal avant-garde, and, eventually, formed in his own unique language—that he achieved through highly unusual means.

After fighting in the Spanish Civil War against Franco’s fascist regime, Nancarrow returned to the United States but was refused a passport renewal on the basis of his political beliefs. He responded by relocating in 1940 to Mexico City, where he lived for the remainder of his life. Working in near isolation, Nancarrow ceased writing music for live performers and instead turned to the only means of realizing his musical vision in the precomputer era: composing for the player piano.

The eventual patronage of John Cage, Merce Cunningham, Györgi Ligeti, and others ensured that Nancarrow’s oeuvre was ultimately recorded and distributed. By the 1980s, a new generation of highly skilled players took an interest in his work, and his ensemble pieces crept into the canon. Heroically difficult instrumental arrangements of his player piano music have become increasingly popular. But while the recordings of his works are relatively familiar, player pianos themselves have all but disappeared.

The eleven-day Anywhere in Time festival is a comprehensive reflection of Nancarrow’s music, bringing together leading artists whose practice is directly or indirectly informed by his work. It marks the first complete retrospective of Nancarrow’s Studies for Player Piano in the United States, performed on a renovated 1921 instrument identical to the composer’s own. One of the most innovative interpreters of Nancarrow, Alarm Will Sound, is in residence for two days, playing existing and new arrangements plus a fascinating selection of related works by other composers. Percussion virtuoso Chris Froh leads a day of percussion, playing seemingly impossible solo Nancarrow arrangements and discussing and dissecting the works. Dancers from the Merce Cunningham Trust Fellowship Program present reconstructed performances of Cunningham’s seminal dance Crises (1960), which famously brought Nancarrow’s music to its first international audiences. Jazz composer and saxophonist Steve Coleman, with his ensemble Five Elements, brings his own M-Base rhythmic principals to the proceedings. Guitar improviser Henry Kaiser and composer/percussionist Lukas Ligeti share a bill exploring the deep influence of Nancarrow on their own innovative practices. Virtuoso of the Player Piano, the definitive film made about Nancarrow, will screen twice during the festival.

Anywhere in Time offers opportunities to hear the player piano firsthand and up close, as visitors to Nancarrow’s studio would have experienced it. In sessions entitled Nancarrow Deconstructed, the architectural nature of the compositions is exposed and explained by a combination of the featured artists, festival co-curator Dominic Murcott, and special guests including Charles Amirkhanian, the producer of the most important Nancarrow recordings; Kyle Gann, journalist, composer, and author of The Music of Conlon Nancarrow; and James Greeson, director of Virtuoso of the Player Piano. The Whitney is delighted to welcome Yoko and Mako Nancarrow, the artist’s wife and son, who will take part in discussions and share their experiences of the composer’s life.

Anywhere in Time: A Conlon Nancarrow Festival is co-curated by Dominic Murcott and Jay Sanders, Curator and Curator of Performance.

Conlon Nancarrow in his garden in Mexico City, circa 1970s. Courtesy the artist’s estate 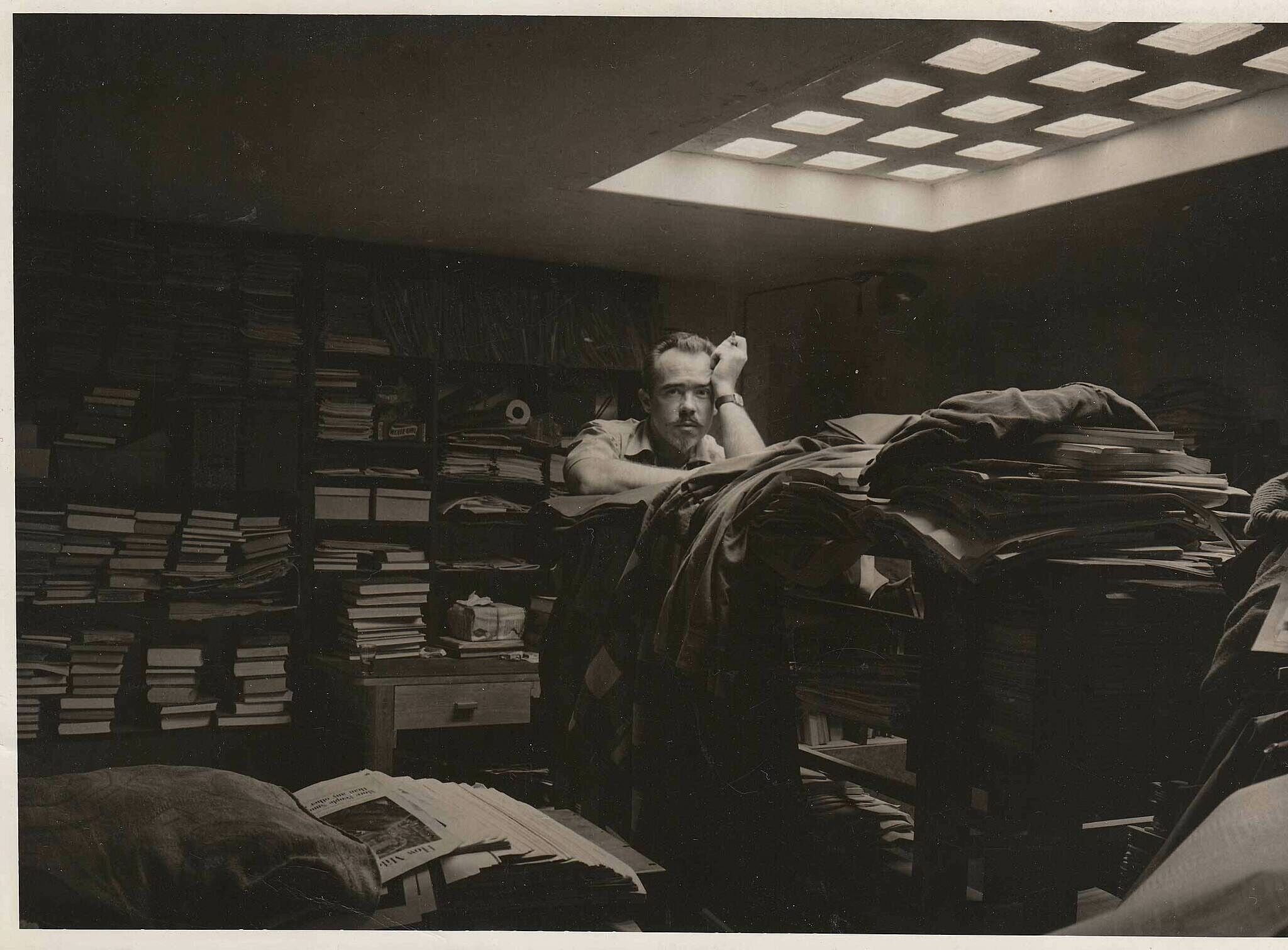 Conlon Nancarrow in the library attached to his studio in Mexico City, early 1950s. Courtesy the artist’s estate 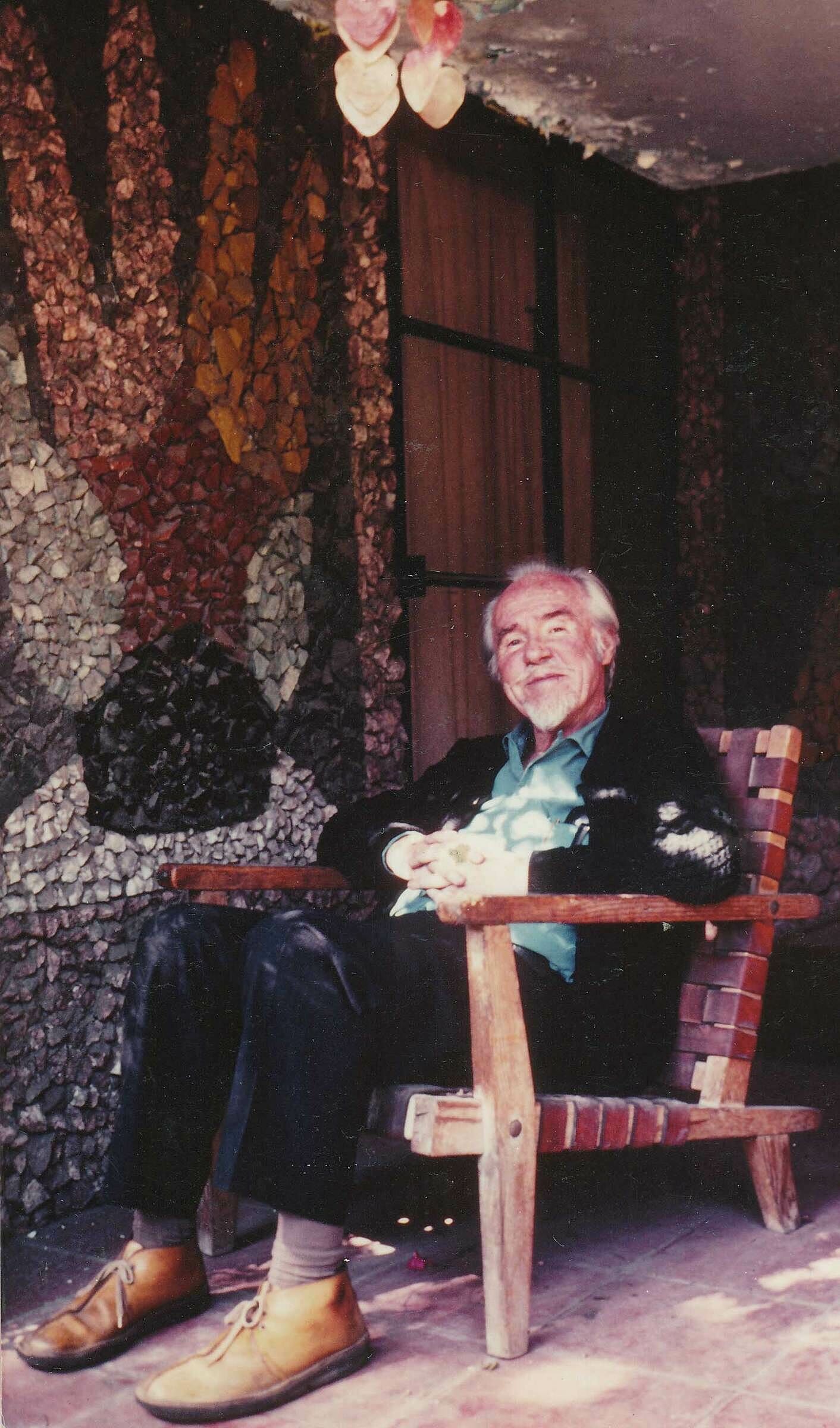 Conlon Nancarrow next to one of Juan O’ Gorman’s murals at his studio, circa 1980s. Courtesy the artist’s estate 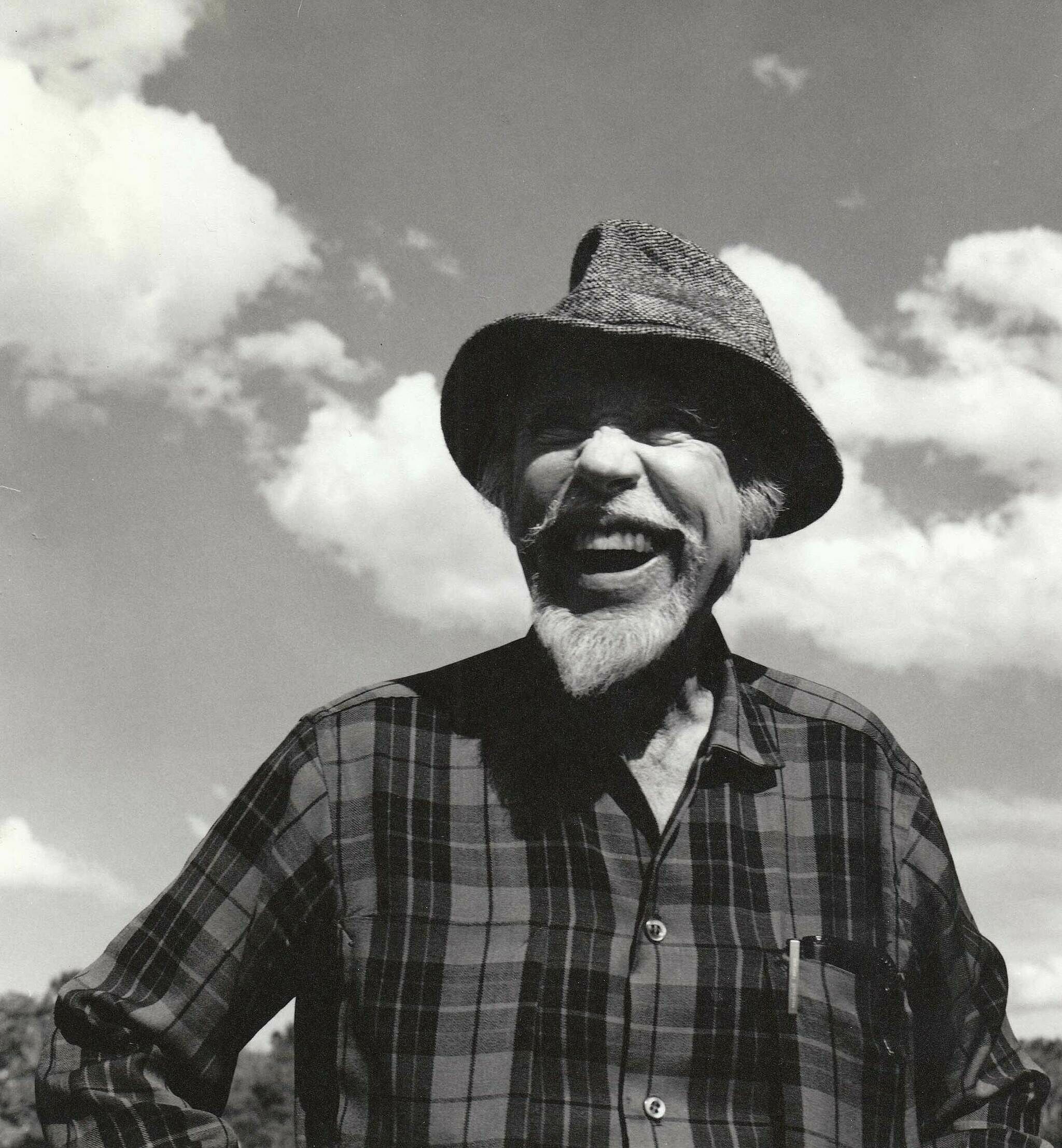 "The Whitney and [curator Jay] Sanders deserve great praise for using the resources of their new space so ambitiously, so swiftly. The festival was enchanting, a mainstream tribute that didn’t smooth over Nancarrow’s glorious weirdness."
—The New York Times

"At the Whitney…a player piano inanimately produced some of the most vital American music of the 20th century."
—Vulture

"An Embarrassment of Nancarrovian Riches"
—Artsjournal