Since the late 1980s, the obsessive and visionary artistic practice of Yuji Agematsu has included daily walks through Manhattan’s streets, during which the artist documents and collects the flotsam and jetsam that, though often unnoticed, comprises much of our urban experience. The Whitney commissioned Agematsu to survey the Museum’s new building and its surrounding neighborhood during the second half of 2014. The products of these investigations are highly choreographed sequences of timed 35mm slides. These sequences map three routes the artist followed, labeled as A, B, and C. Collectively, they form an extensive durational portrait of the Meatpacking District, the Hudson River, Gansevoort Peninsula (Pier 52, currently operated by the NYC Sanitation Department), West 14th Street, the High Line, Chelsea, and Hudson Yards.

In these images, Agematsu explores both extreme surface details and wide open spaces. He deliberately avoided photographing people, finding instead an animate quality in places and things in order to produce what he thinks of as a form of urban portraiture. Shot with a range of lenses including a microscope and telescope, the images are at once generic and specific. Buildings, flowers, construction materials, water, pavement, traffic, discarded objects, and sky coexist and interact. Some images are meticulously collaged or superimposed, and at times include actual dirt or objects found in the street. Agematsu’s schematic drawings, printed in an accompanying brochure, trace his routes and detail how they have been mapped onto the space of the Whitney’s theater, where images are projected onto freestanding wooden screens that recall public kiosks, subway maps, and temporary construction walls. Walk On A,B,C, considers the boundaries between design and nature, the qualities of administered public space, and the exigencies of a neighborhood and city in active redevelopment and fundamental flux.

During the run of the show, Agematsu will perform live sound improvisations, manipulating field recordings made by the artist in his native Japan.

The artist would like to give special thanks to Robert Snowden and Mark Lewis at Yale Union; Artspeak, Vancouver; Ben Manley and Woramon Jamjod; James Cleveland; Real Fine Arts.

Images from the Project 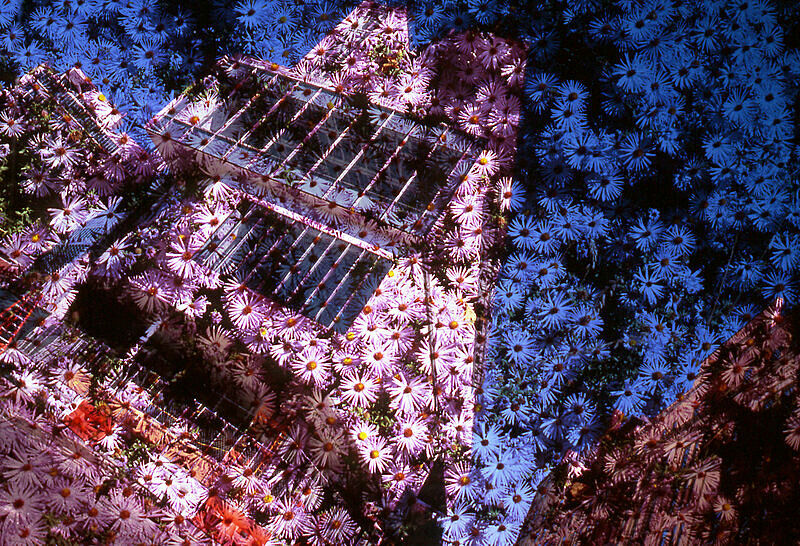 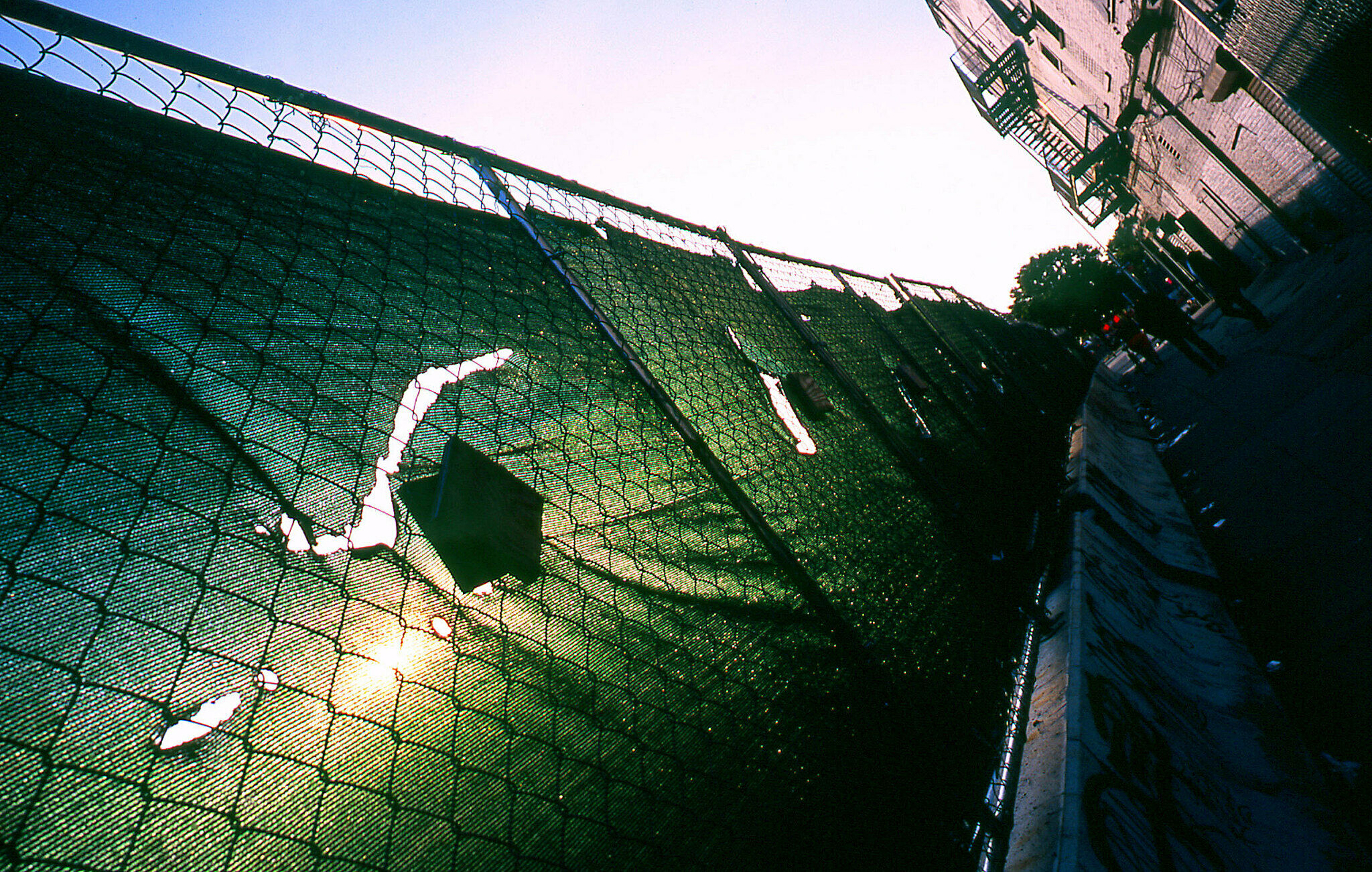 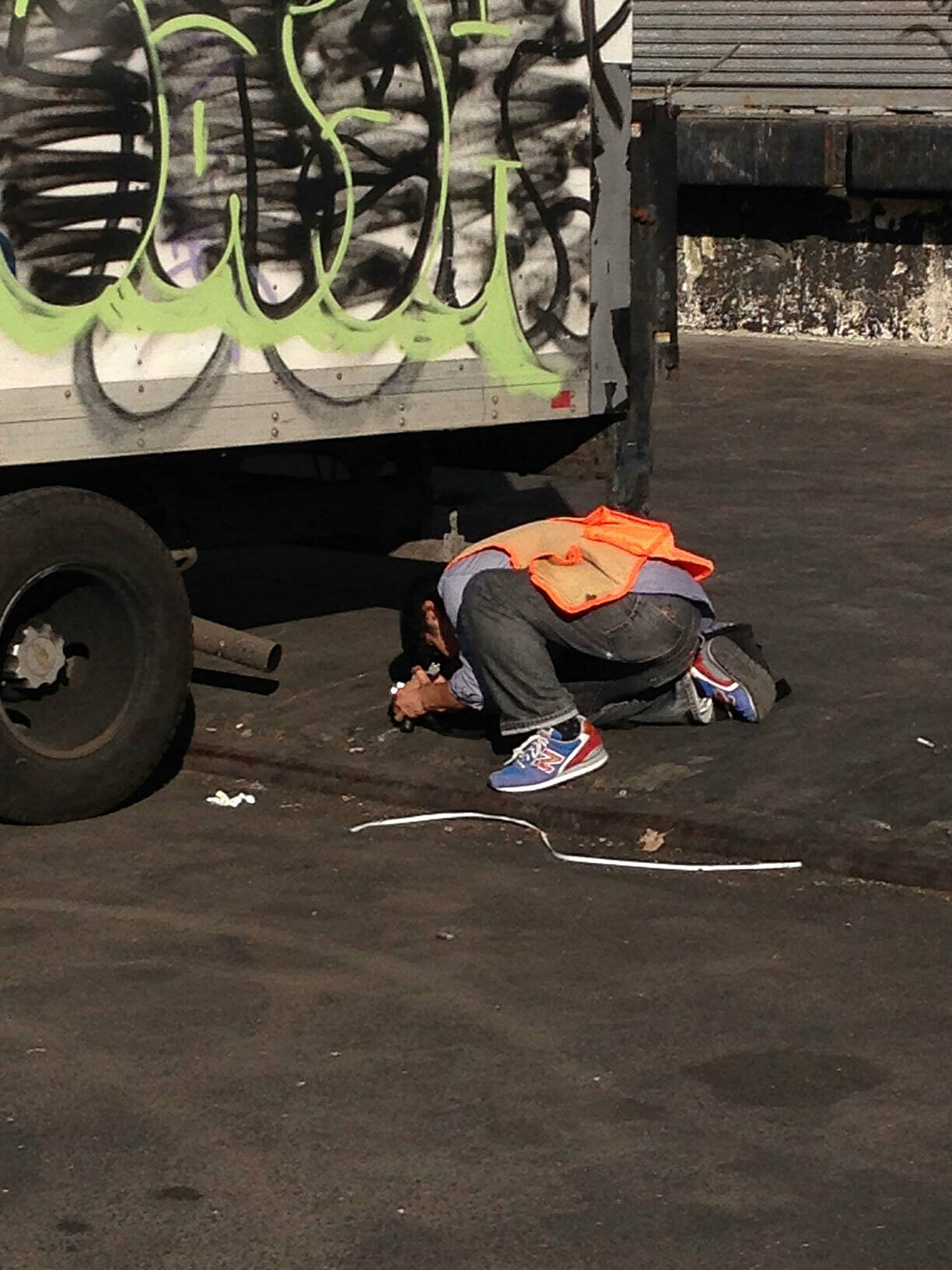 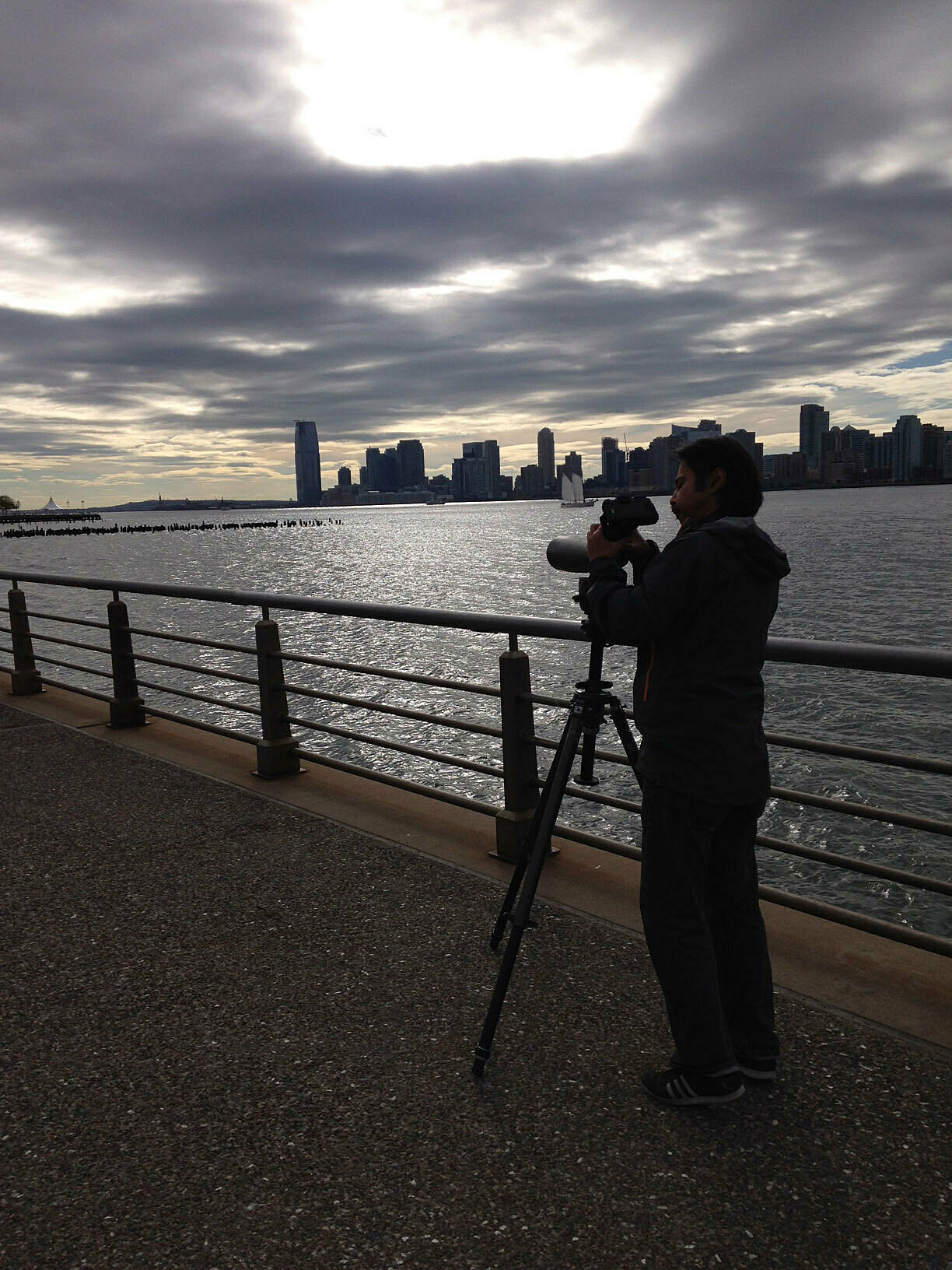 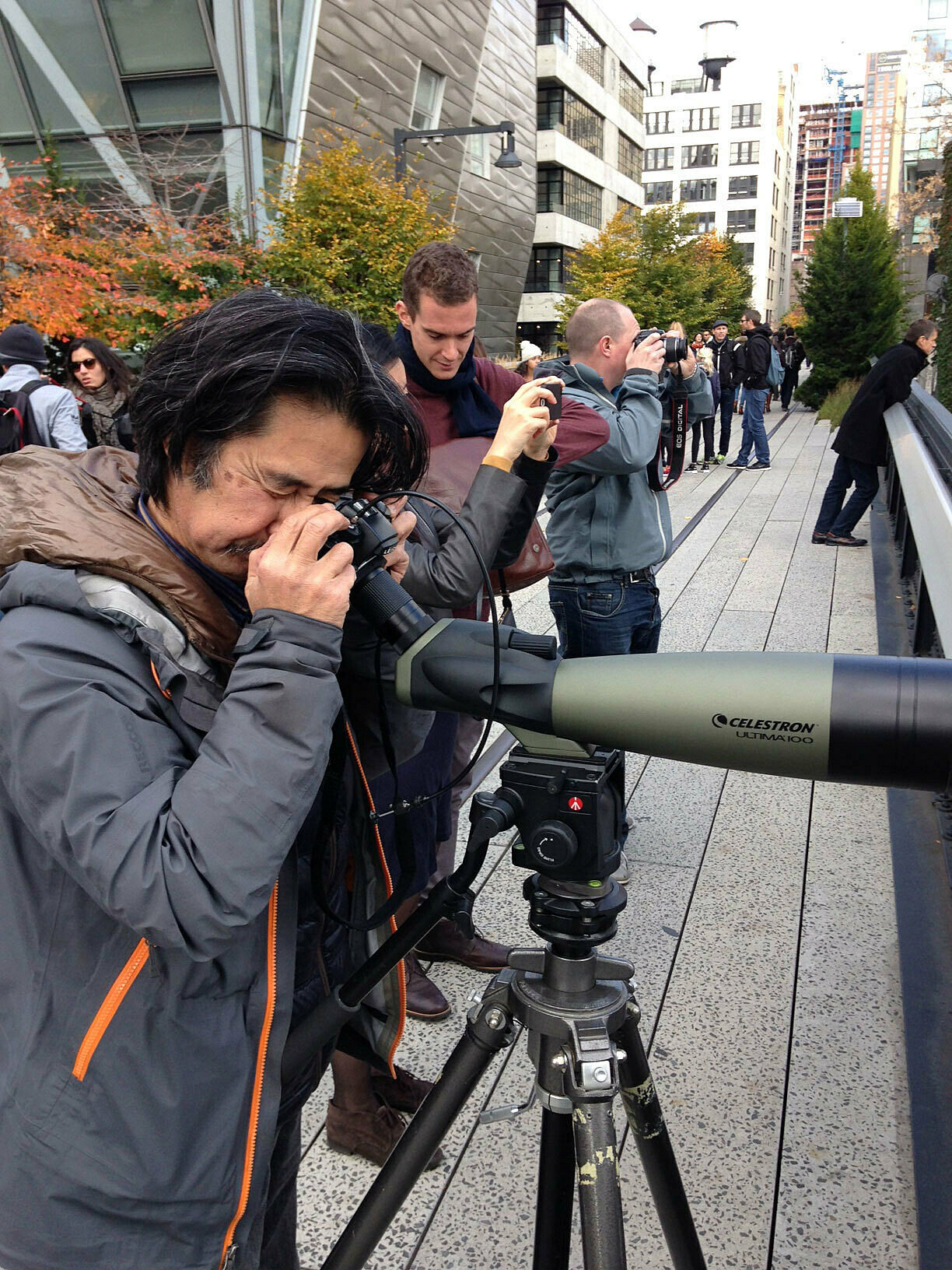 Yuji Agematsu: Walk On A,B,C, will have three states of presentation:

Yuji Agematsu discusses his process for Walk On A,B,C,
—Artforum