Taryn Simon: An American Index of the Hidden and Unfamiliar
Mar 9–June 24, 2007

For this project, artist Taryn Simon (b. 1975) assumes the dual role of shrewd informant and collector of curiosities, compiling an inventory of what lies hidden and out-of-view within the borders of the United States. She examines a culture through careful documentation of diverse subjects from across the realms of science, government, medicine, entertainment, nature, security, and religion. Transforming the unknown into a seductive and intelligible form, Simon confronts the divide between those with and without the privilege of access. Her sometimes ethereal, sometimes foreboding compositions, shot with a large-format view camera whenever conditions allowed, vary as much as her subject matter, which ranges from radioactive capsules at a nuclear waste storage facility to a black bear in hibernation. Offering visions of the unseen, the photographs of An American Index capture the strange magic at the foundation of a national identity. 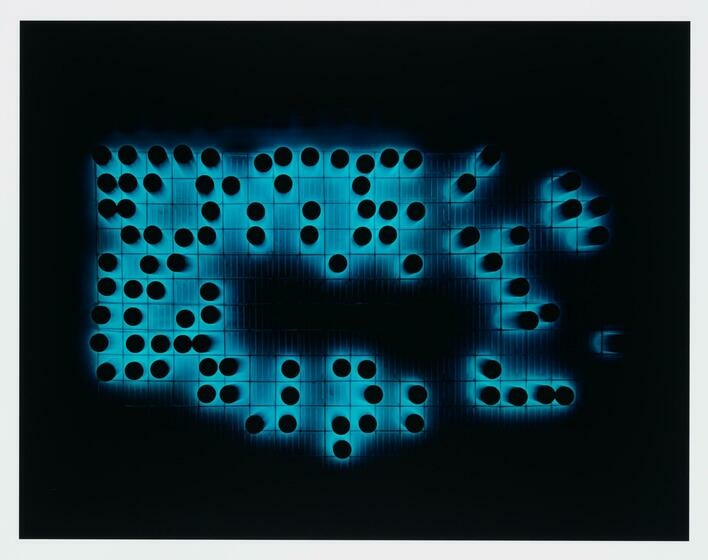 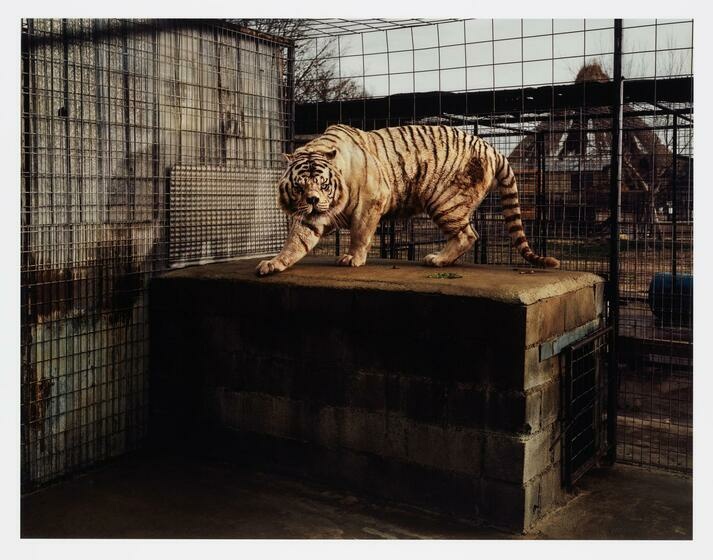 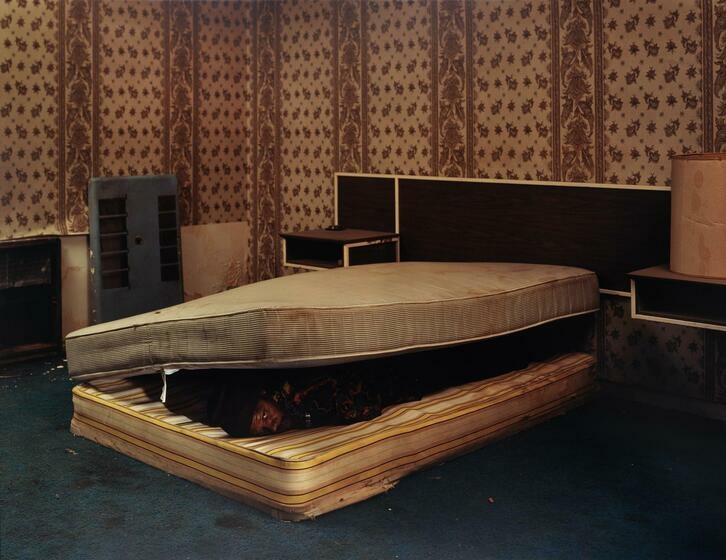