Born in Tokyo in 1938, Takehisa Kosugi is a legendary figure in Japanese and American avant-garde music. His seminal Group Ongaku, co-founded in 1960 with Mieko Shiomi and Yasunao Tone, among others, was famously the first ensemble in Japan to explore collective group improvisation and multi-media Happenings. He was closely aligned with Fluxus, and in 1964 its founder George Maciunas published Kosugi’s Events, an eighteen-card set of text-based instruction works (it is part of the Whitney’s collection). Events encouraged audiences to rethink the nature of music—proposing that it could be visual, highly performative, and even consist of everyday actions that had been greatly slowed down or electronically amplified. For Kosugi, music understood in this way could instigate a philosophical reconsideration of the boundaries of art, music, and life. His approach exemplifies an aesthetic shared by other radical artists of the time including John Cage and La Monte Young.

In 1967, Kosugi, assisted by artists Charlotte Moorman and Nam June Paik, presented Music Expanded, an evening-length concert of his work at New York’s Town Hall. Shortly thereafter he co-formed Taj Mahal Travellers, a group which toured extensively in Europe in the early 1970s, conducting freeform improvisations in various environments. Kosugi began a long collaborative relationship with the Merce Cunningham Dance Company and was its musical director from 1995 to 2011. In his current work, he further explores the interplay between sound, objects, time, environment, and electronics in mixed-media installations and live performances. At the Whitney, Kosugi revisits the concept of Music Expanded, presenting a two-day retrospective spanning more than fifty years of work, comprising both his seminal Events of the 1960s and his iconoclastic live electronic works from the 1980s through today. For these performances, he is joined by collaborators Kiyoshi Izumi and Ken Hamazaki.

Takehisa Kosugi: Music Expanded is organized by Jay Sanders, Curator and Curator of Performance, concurrently with the Whitney Museum’s inaugural exhibition America Is Hard to See. 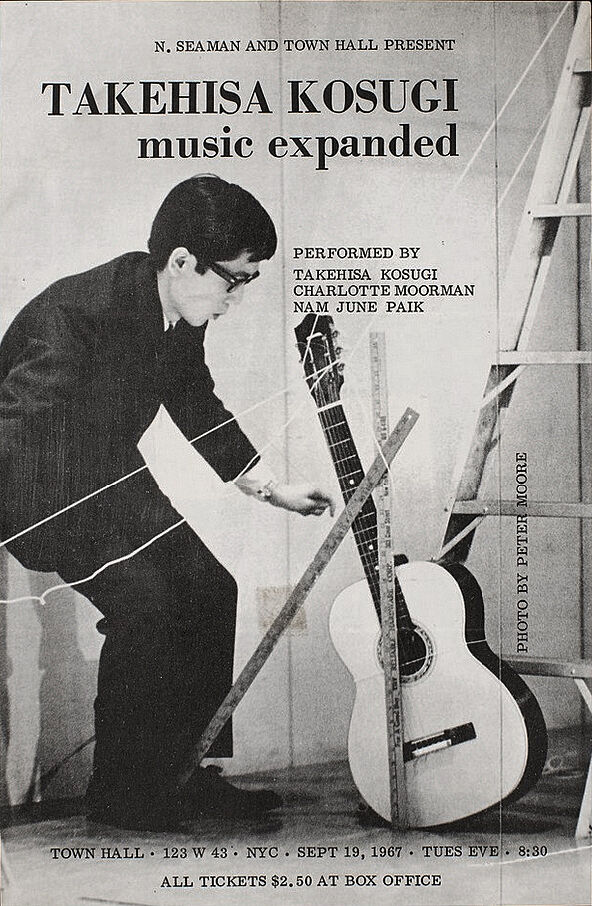 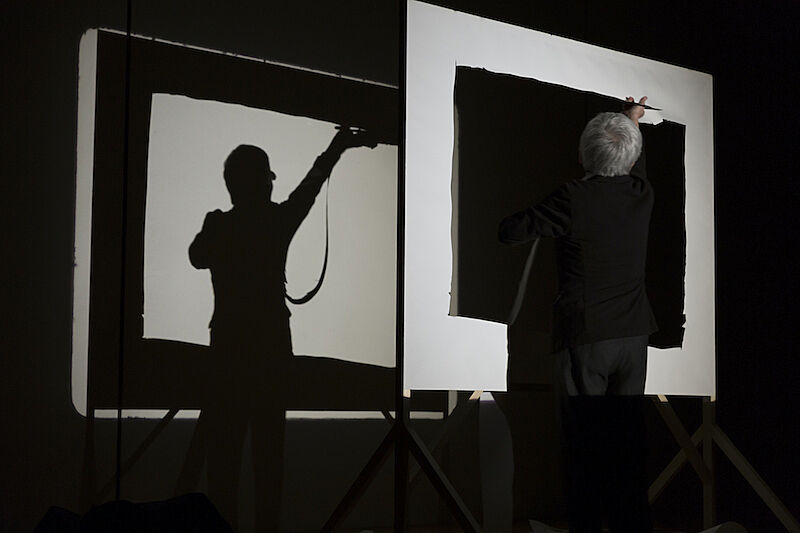 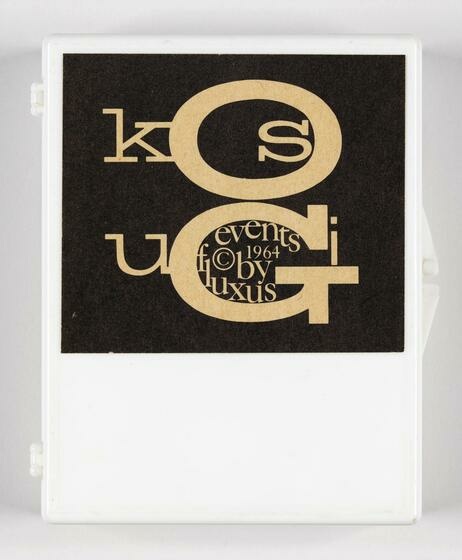