For over two decades, Steve Wolfe (b. 1955) has created objects and drawings of astounding craft and visual presence that investigate the intersections among material culture, intellectual history, and personal and collective memory. Working in the tradition of trompe l’oeil, his pieces often quite literally fool the eye on first inspection: tattered books, worn album covers, and vinyl records appear pristine but these are objects made from modeling paste, screenprints, drawings, and many other media, and they reproduce not just the thing but the individuality an object takes on as it is consumed by one or more individuals. Wolfe's objects are, in real life, ones that must be used and physically manipulated in some detailed way--books have every page turned, records every groove worn. The patina of time is thus inevitable and necessary, and leaves a record of the object’s meaning as it passes from the user's hand to mind. In essence, this is the subject of Wolfe’s work. Thus the tears, creases, and basic wear points to human contact rather than generic existence as a product become metaphors of enlightenment and culture.

Wolfe invests his creations with both personal history and personal touch: an almost erotic representation of the fact that one can fall in love with that which is ephemeral. Wolfe’s transformations of common objects require the viewer to rethink what they mean as such. Co-organized by Carter E. Foster, curator of drawings at the Whitney Museum of American Art, and Franklin Sirmans, curator at The Menil Collection, this exhibition and accompanying catalogue will focus on the artist’s works on paper, some of which are purely drawn, but many of which combine aspects of drawing, painting, collage, and printmaking. Although Wolfe is an important practitioner of his generation, he is not well known to the public, a situation this publication seeks to rectify.

Steve Wolfe on Paper will be on view at The Menil Collection, Houston, TX, April 1–October 31, 2010. 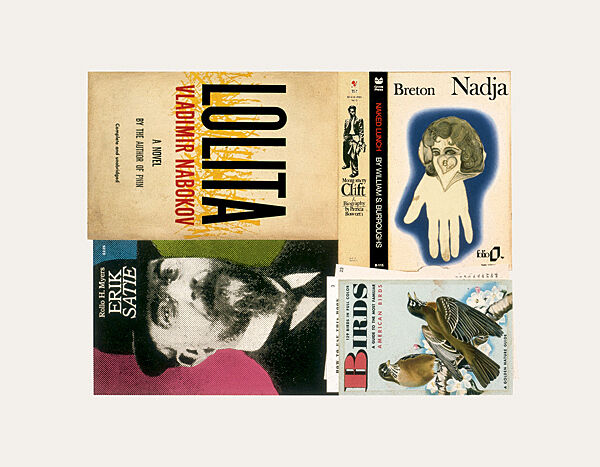 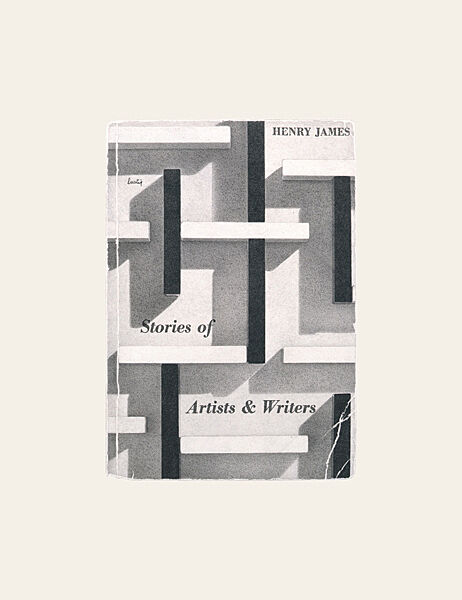 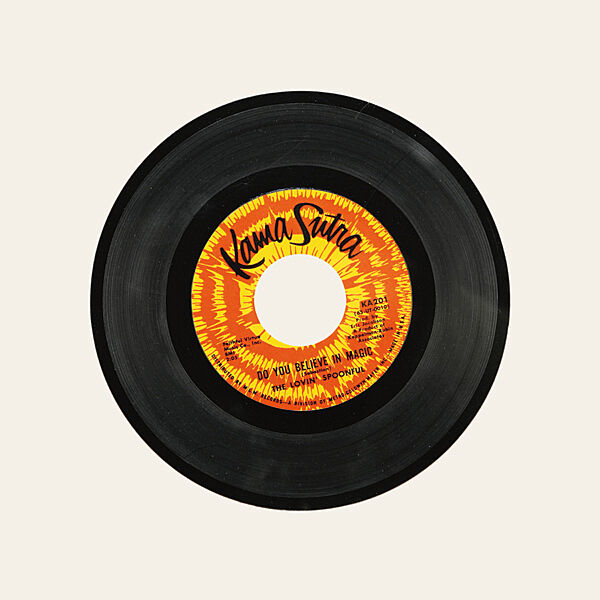 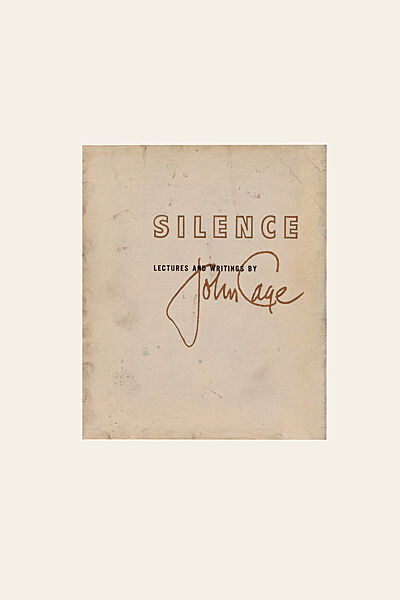 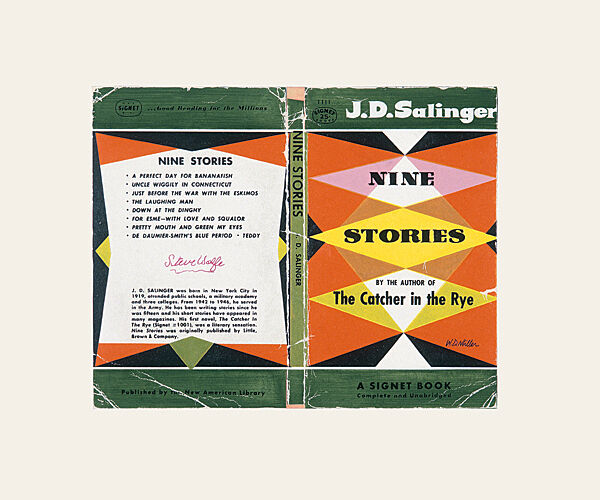 This book focuses on Wolfe’s works on paper, including drawings and pieces that combine drawing with painting, collage, and printmaking. Although his work is included in numerous museum collections and has appeared in several group shows, this is the first major publication on this important emerging artist.

This catalogue is no longer available at the Museum Shop