For her first solo exhibition in the United States, Sophia Al-Maria (b. 1983) debuts a new video and installation. For nearly a decade, Al-Maria has been finding ways to describe twenty-first-century life in the Gulf Arab nations through art, writing, and filmmaking. She coined the term "Gulf Futurism" to explain the stunning urban and economic development in the region over the last decades, as well as the environmental damage, religious conservatism, and historical amnesia that have accompanied it. Her exhibition at the Whitney continues this examination by focusing on the Gulf’s embrace of the shopping mall.

In Al-Maria’s view, the mall in both the Gulf and the United States—along with its attendant consumerism—occupies "a weirdly neutral shared zone between cultures that are otherwise engaged in a sort of war of information and image," waged through both traditional and social media. The proliferation of malls in the Gulf in the late 1990s and early 2000s is something Al-Maria witnessed firsthand, having been raised between Washington State and Qatar. Her new video, Black Friday, is a rumination on shopping malls everywhere as secular temples of capitalism. Beneath the projected video lies The Litany, an installation of flickering electronic devices displaying short, glitchy loops—a heap of old screens that acts as a coded history of consumption, conflict, and desire.

The exhibition will be on view through October 31, 2016 in the John R. Eckel, Jr. Foundation Gallery, on the Museum's first floor, which is accessible to the public free-of-charge.

Sophia Al-Maria (b. 1983) studied comparative literature at the American University in Cairo, and aural and visual cultures at Goldsmiths, University of London. Her first solo exhibition, Virgin with a Memory, was presented at HOME, Manchester in 2014. Al-Maria has also exhibited work at New Museum, New York, NY, USA (2015); Gwangju Biennale, Gwangju, South Korea (2013); Waqif Art Centre, Doha, Qatar (2007); and Townhouse Gallery, Cairo, Egypt (2005), among other places. Al-Maria has also been invited to participate in the 2016 Biennale of Moving Images (BIM), organized by the Centre d'Art Contemporain in Geneva, Switzerland and is a root researcher in the 2016 Shanghai Project. In 2015 she guest edited issue 8 of The Happy Hypocrite entitled "Fresh Hell." Her memoir, The Girl Who Fell to Earth (2012), was published by Harper Perennial. Her writing has also appeared in Harper's Magazine, Five Dials, Triple Canopy, and Bidoun. She currently lives and works in London. 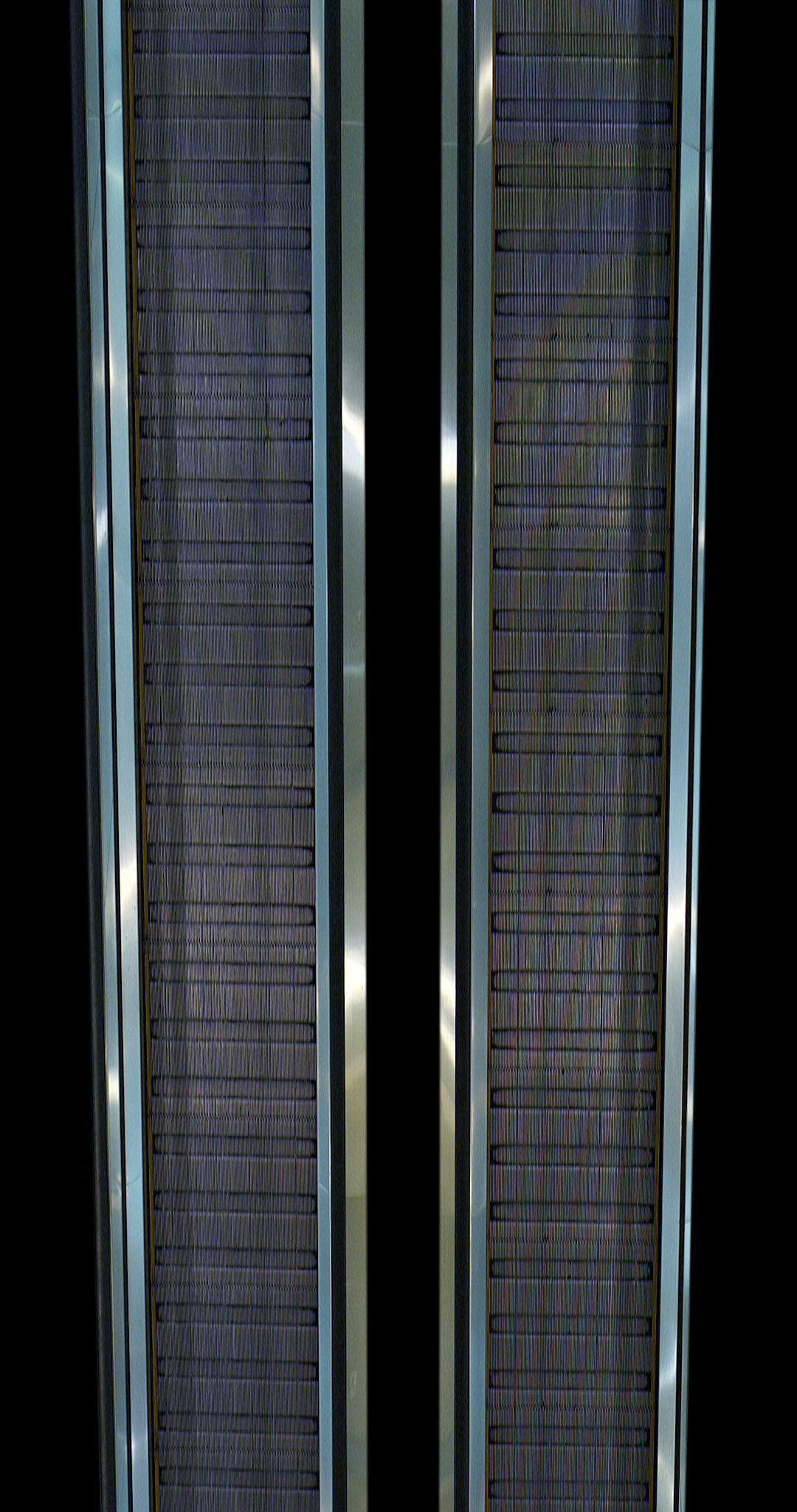 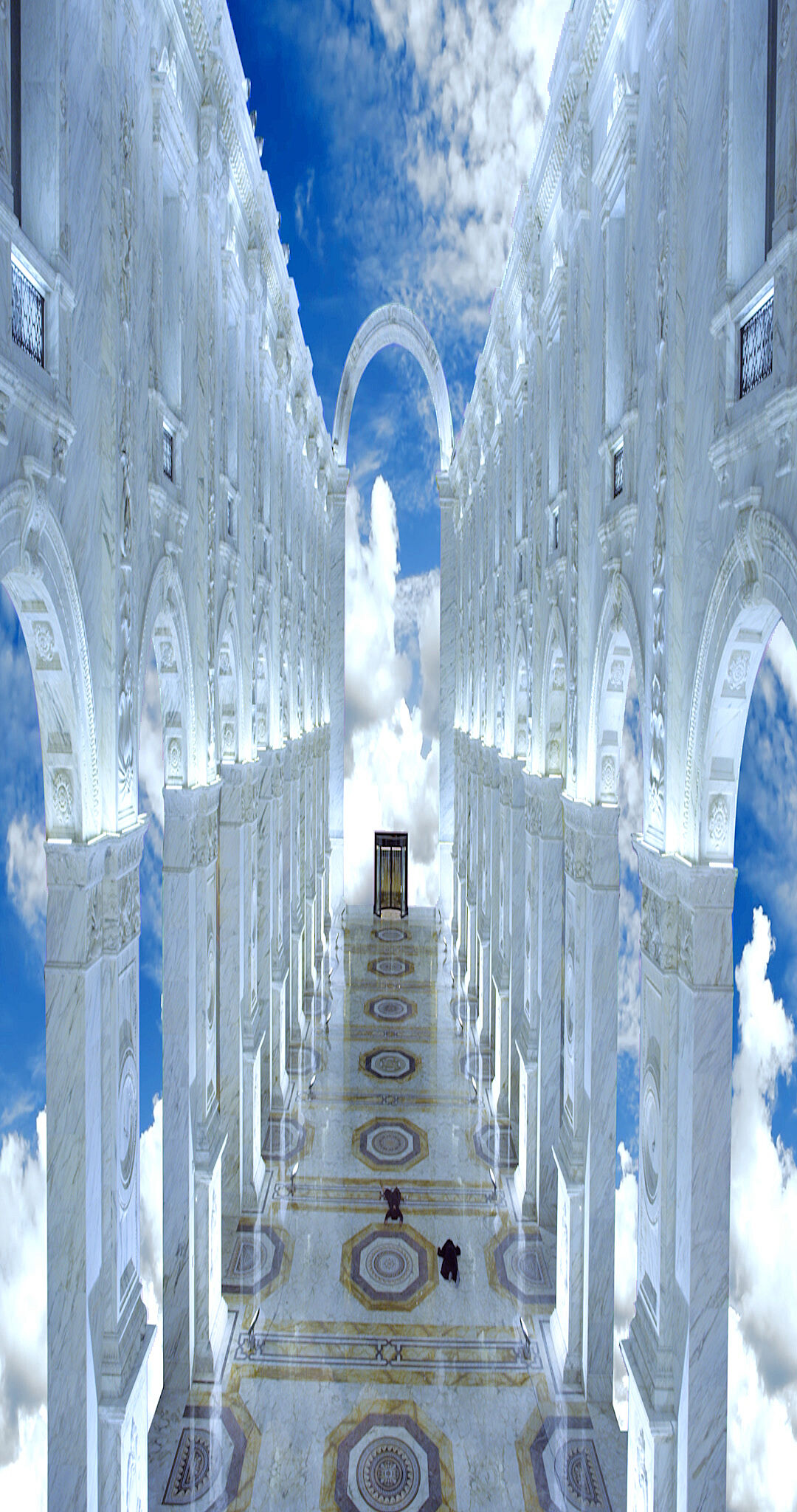 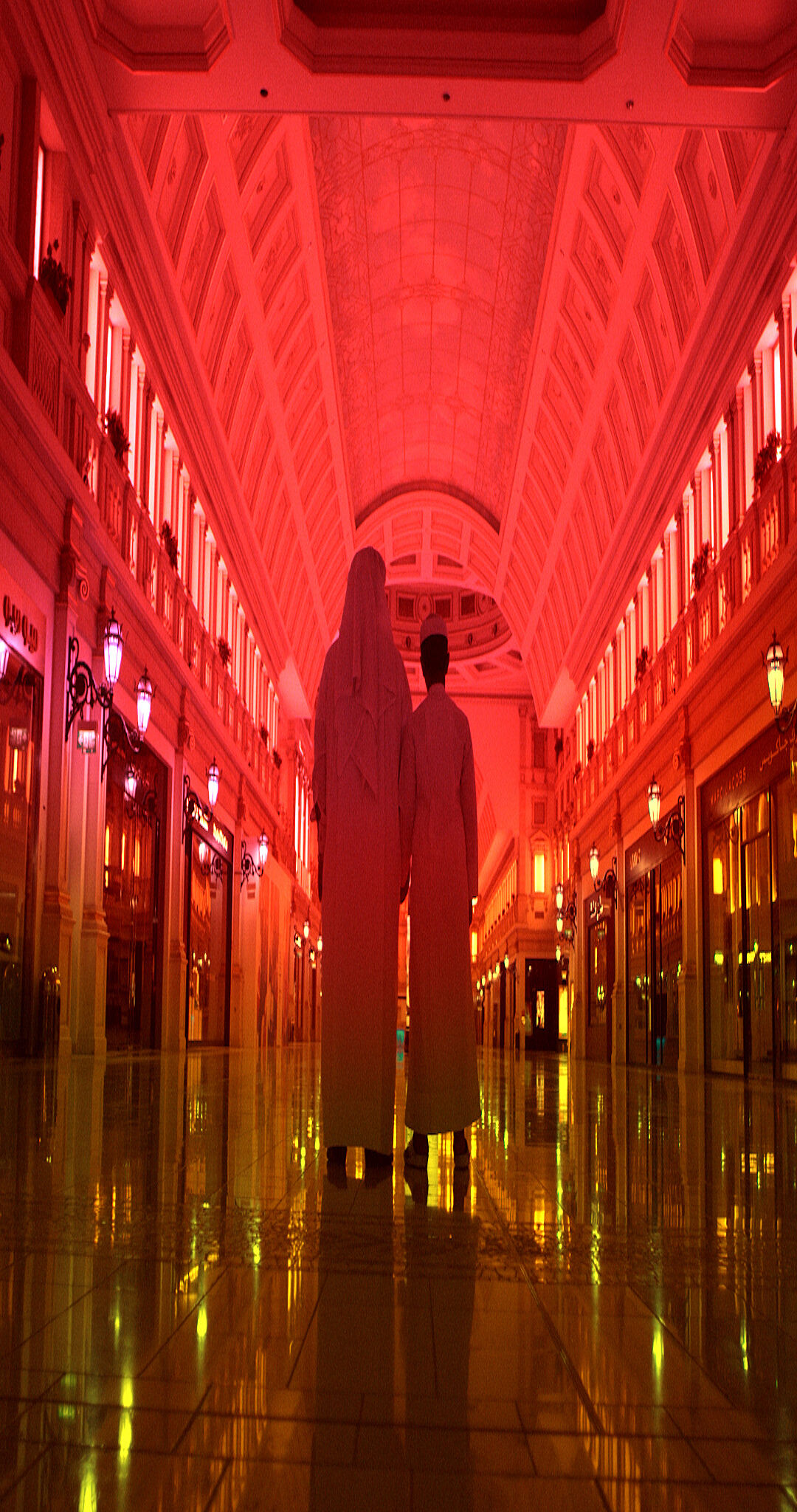 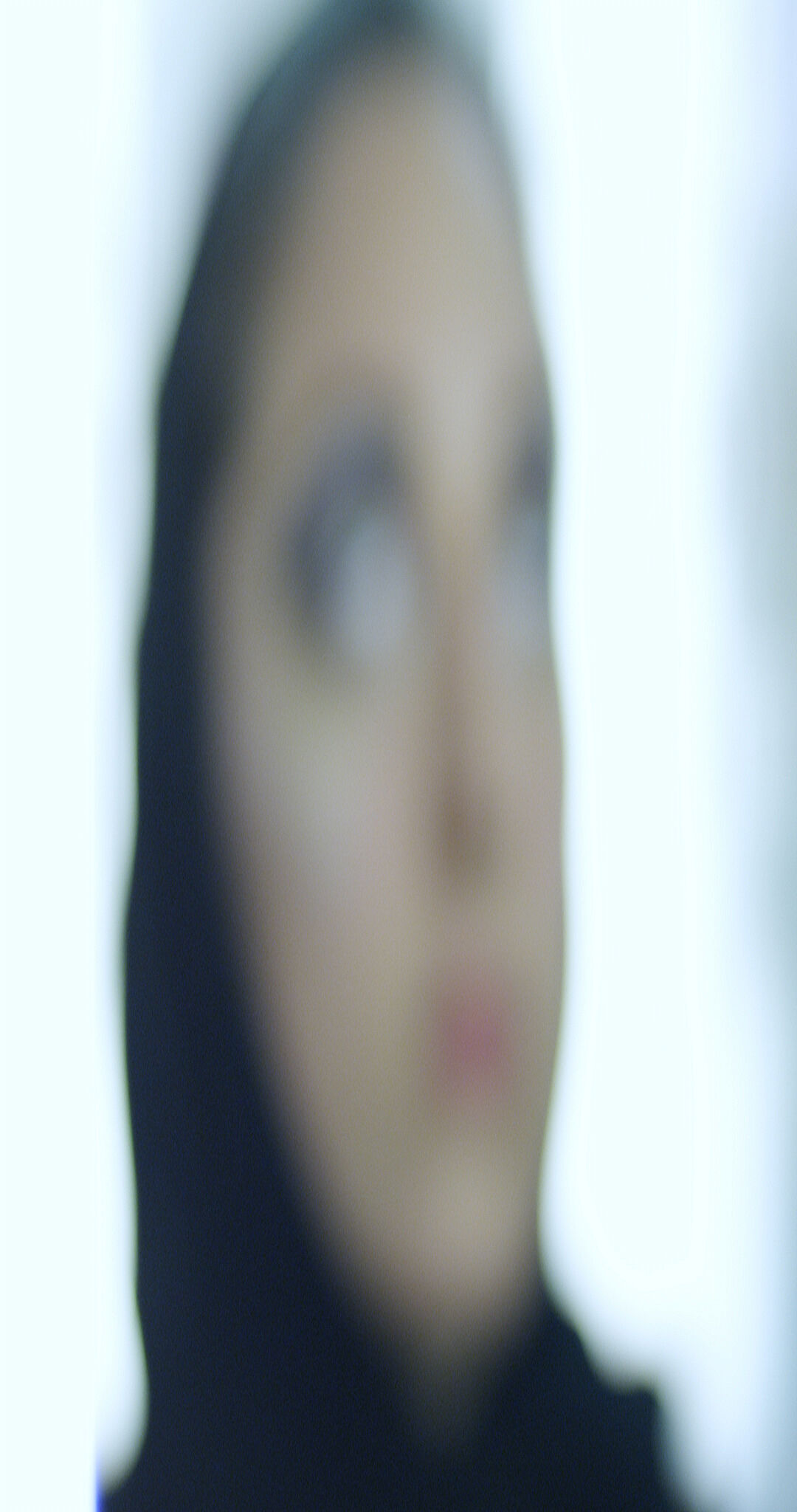 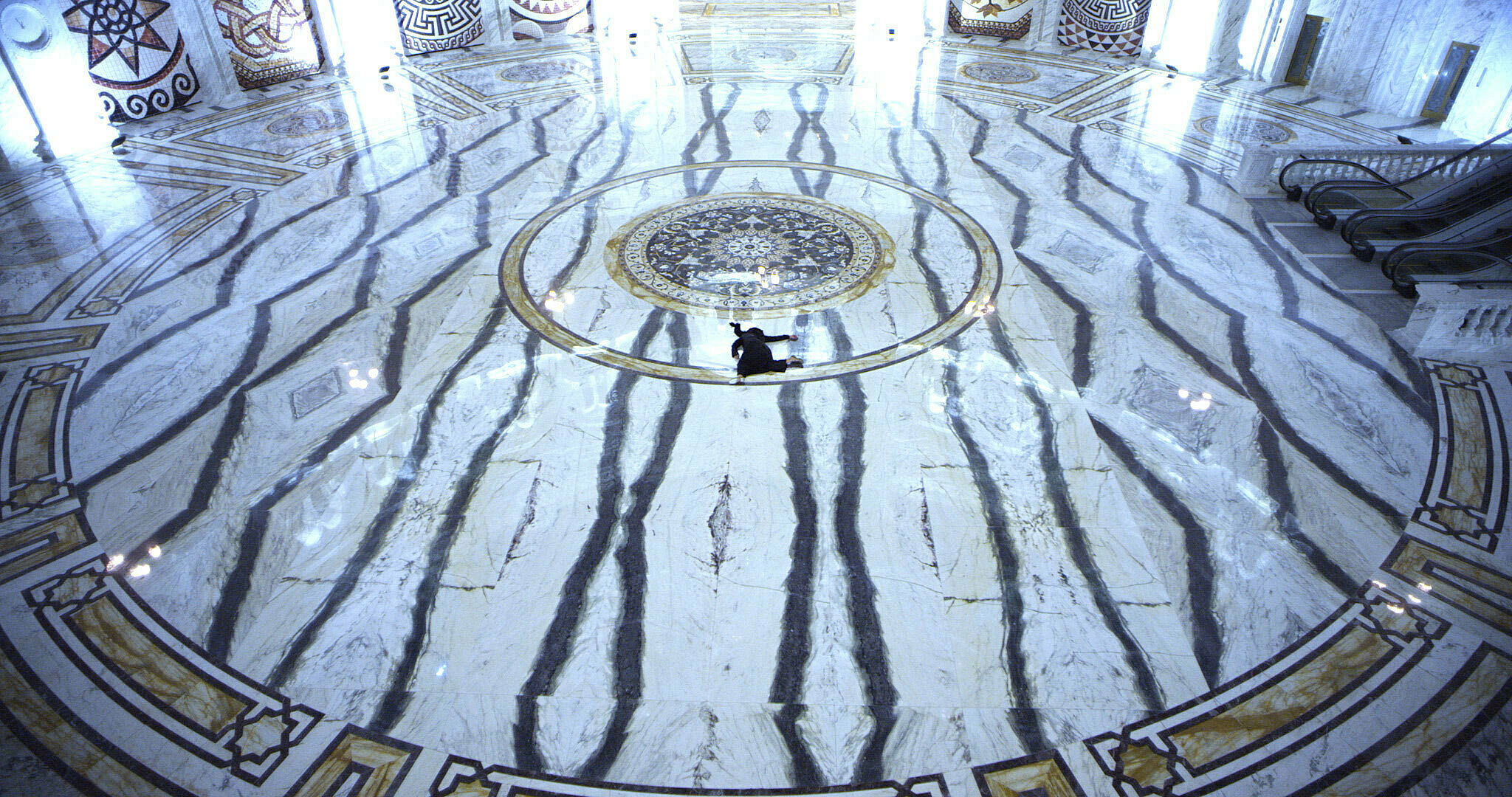 Back to the Futurist

“Black Friday is a closed loop; Ouroboros-like, the video’s beginning is also its end with automated walkways that appear to go both up and down but lead nowhere, neither to heaven nor to hell.” 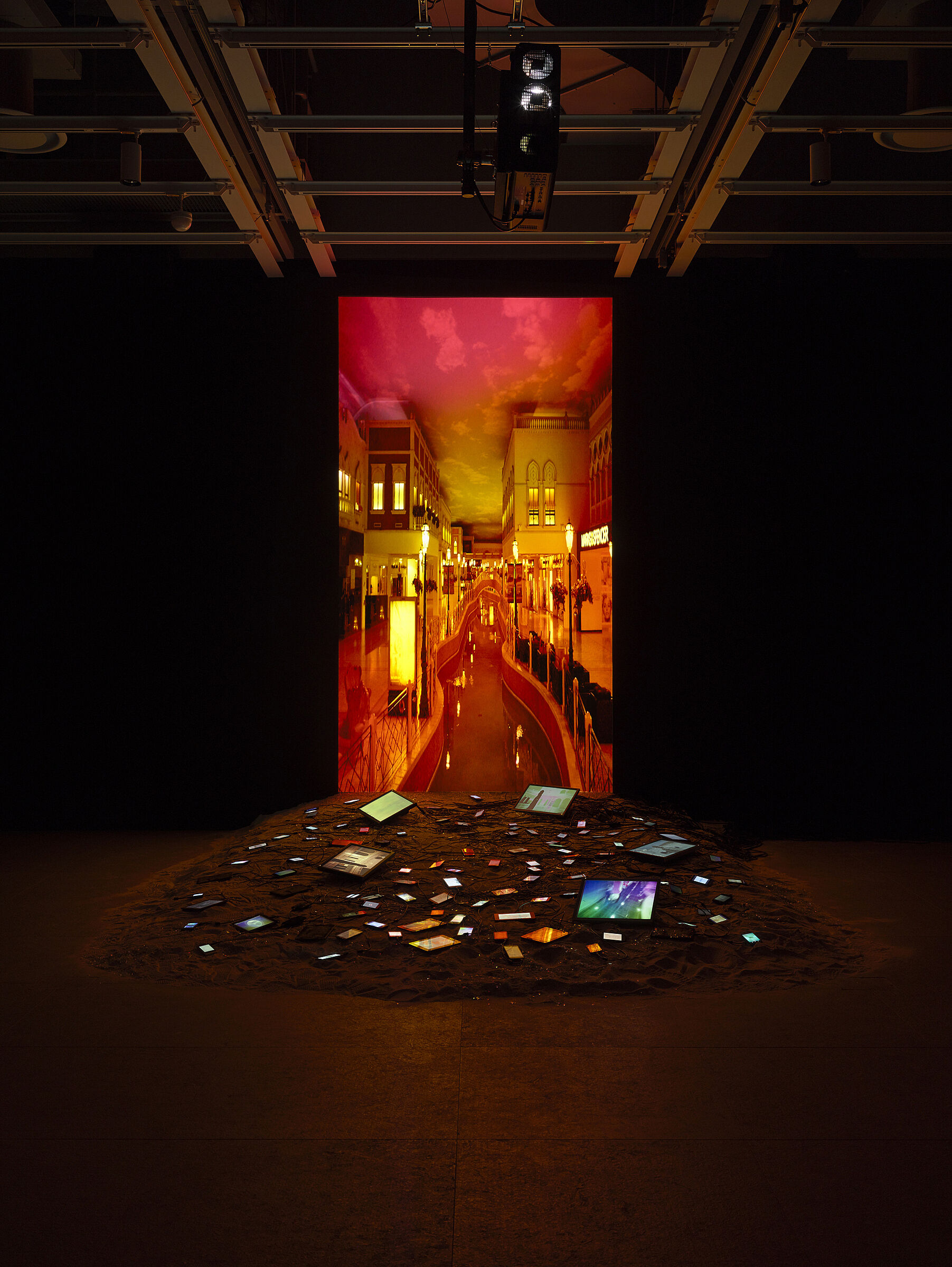 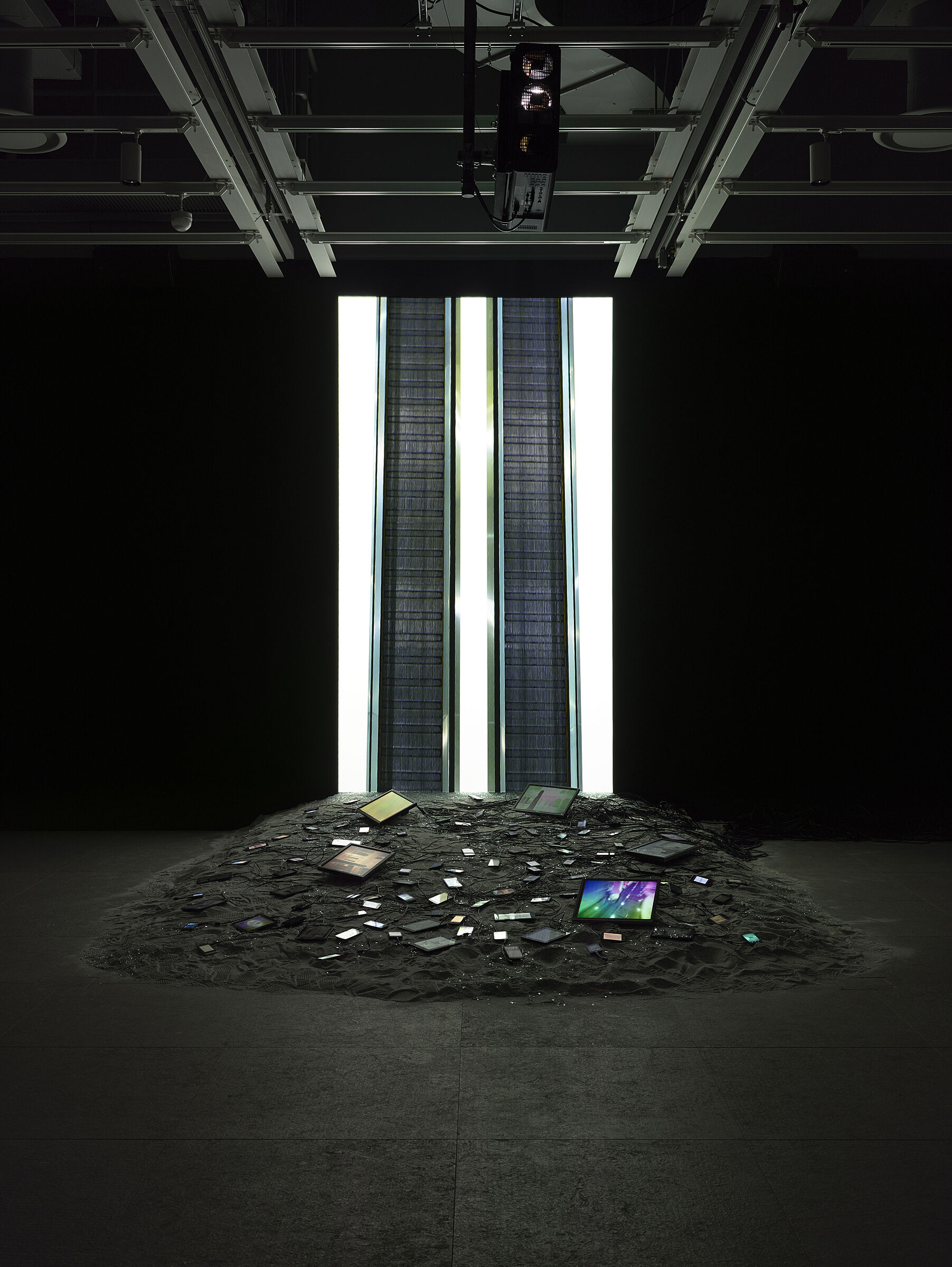 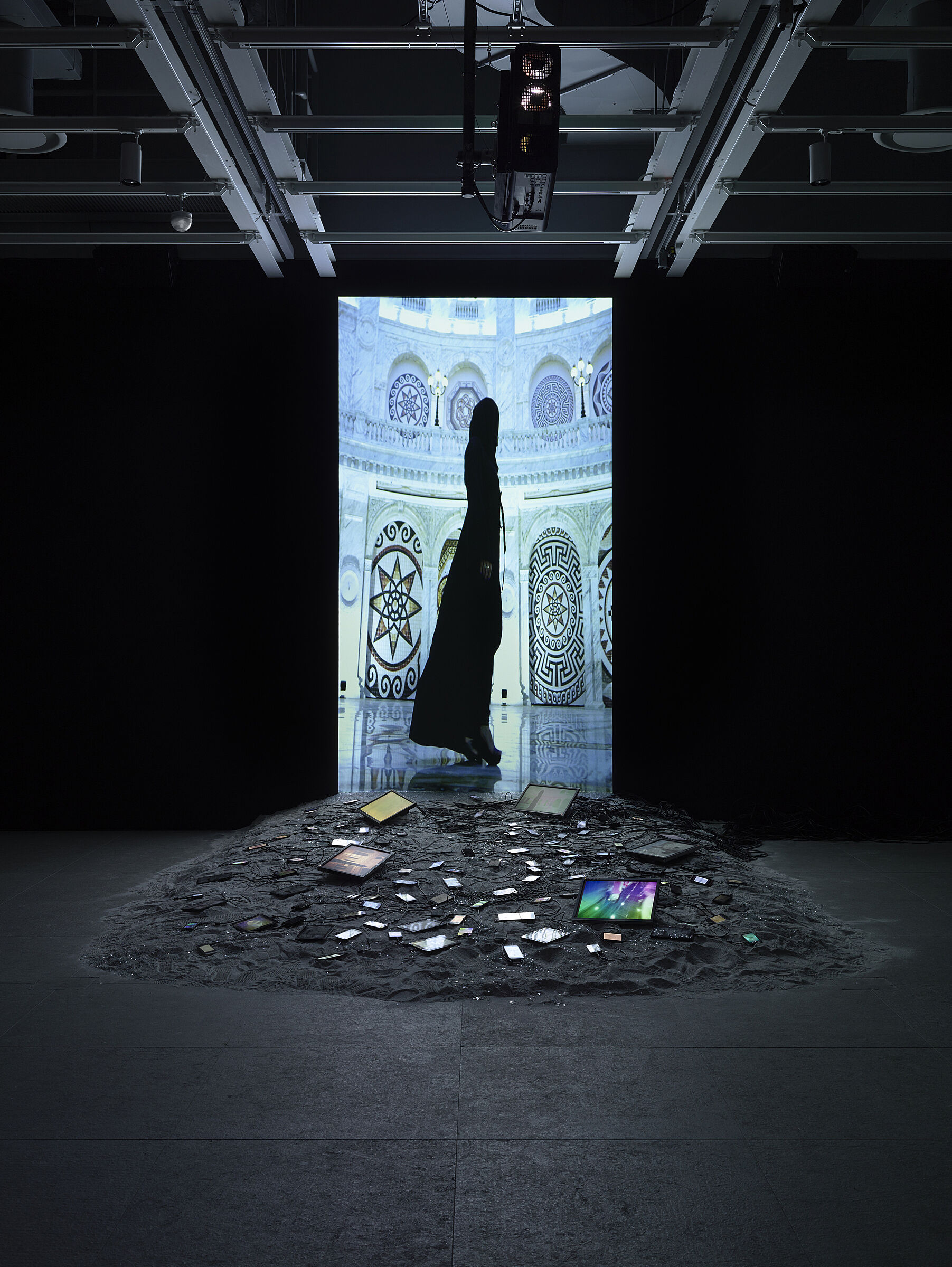 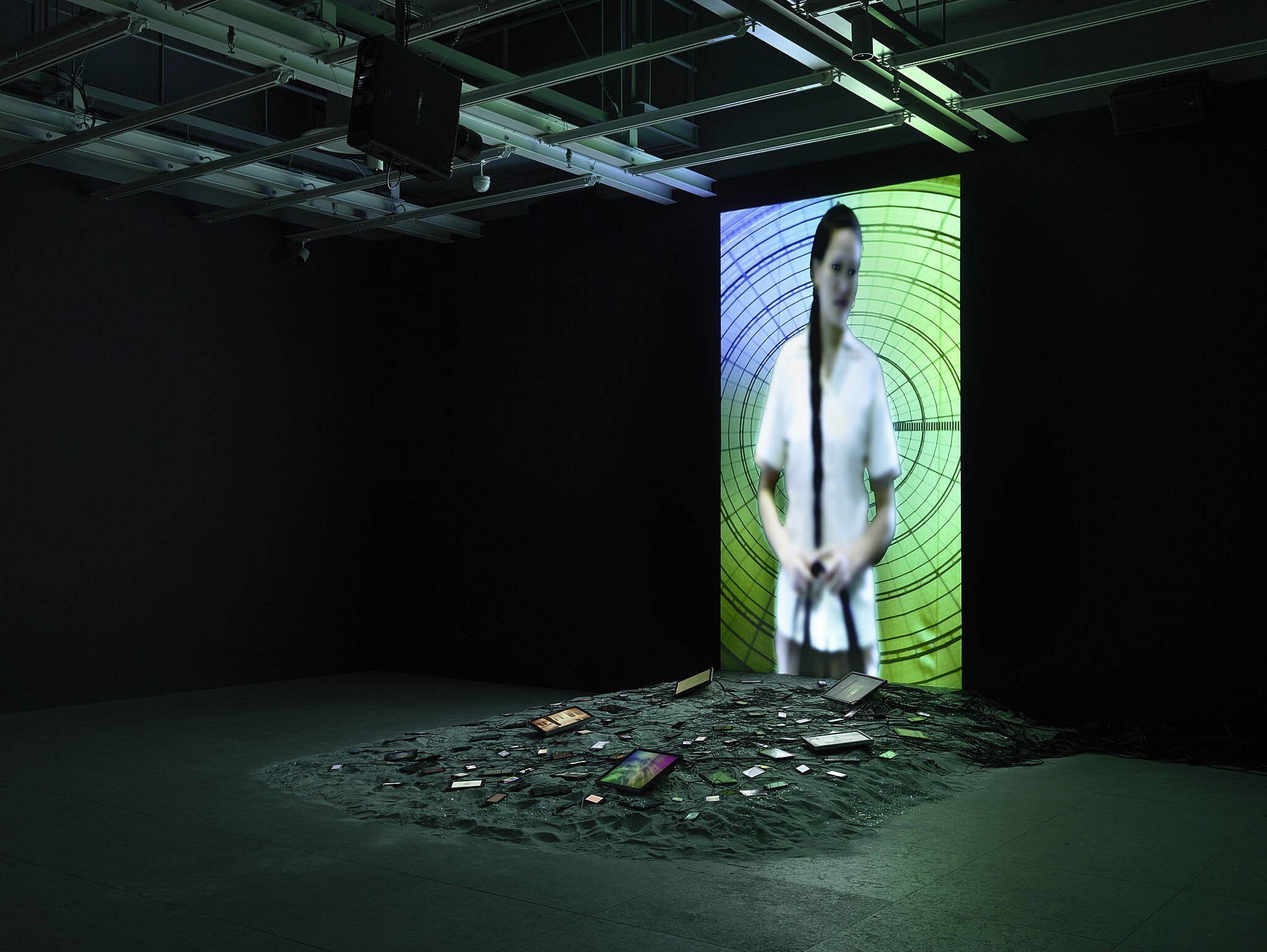 "The first solo show in the United States of Sophia Al-Maria, an American-Qatari artist, writer and filmmaker, promises to be an immersive combination of artifice and reality, consumerism and human interaction."
—New York Times

“American-Qatari artist Sophia Al-Maria is preparing for the biggest exhibition of her career.”
—CNN

"For the rest of the summer, visitors to the Whitney will be greeted by a juddering, malevolent din emanating from a room just off the main lobby. These are the sounds of Black Friday."
—The Guardian

"Qatari Artist Parallels Shopping and Religion at the Whitney"
—Metro

"Gulf and Gucci: Sophia Al-Maria Goes Deep Into the Malls of Doha"
—The Village Voice

"It's instantly compelling, but offers just a taste of Ms. Al-Maria's talents and range."
—The New York Times