At a time when images barrage us everywhere from our televisions to our mobile phones, the latest reinstallation of the Whitney’s permanent collection galleries invites visitors to slow down and experience art in a dramatic new way. Singular Visions presents ten highlights from the museum’s holdings, each in its own space, in order to create intimate and compelling encounters with a single work of art. Each piece was chosen to convey a distinct impression and a specific sense of its maker’s vision, whether somber or celebratory, figurative or abstract, quiet or bold. Some of the works on view require their own spaces because they are large or comprise many parts, while others explore difficult topics or emotions that one might wish to consider in relative isolation. Through their variety of mediums, sizes, styles, and subjects, the works in Singular Visions encourage a range of powerful experiences and reveal how artists have stretched the very boundaries of what an artwork can be. 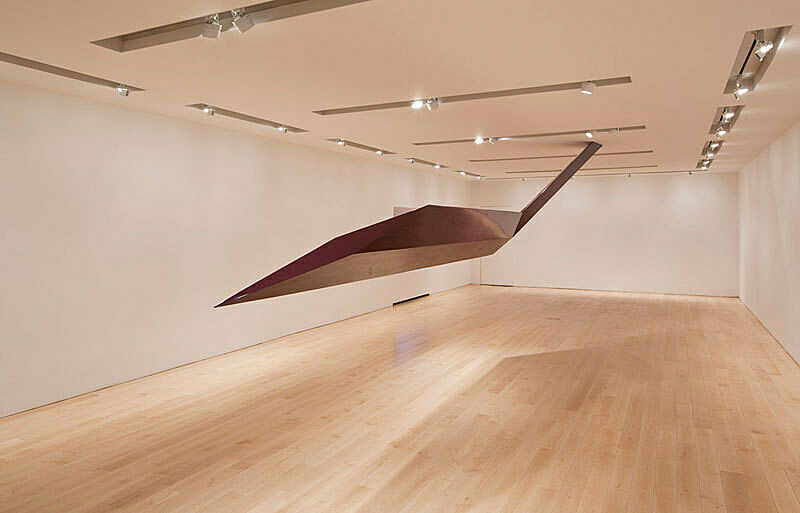 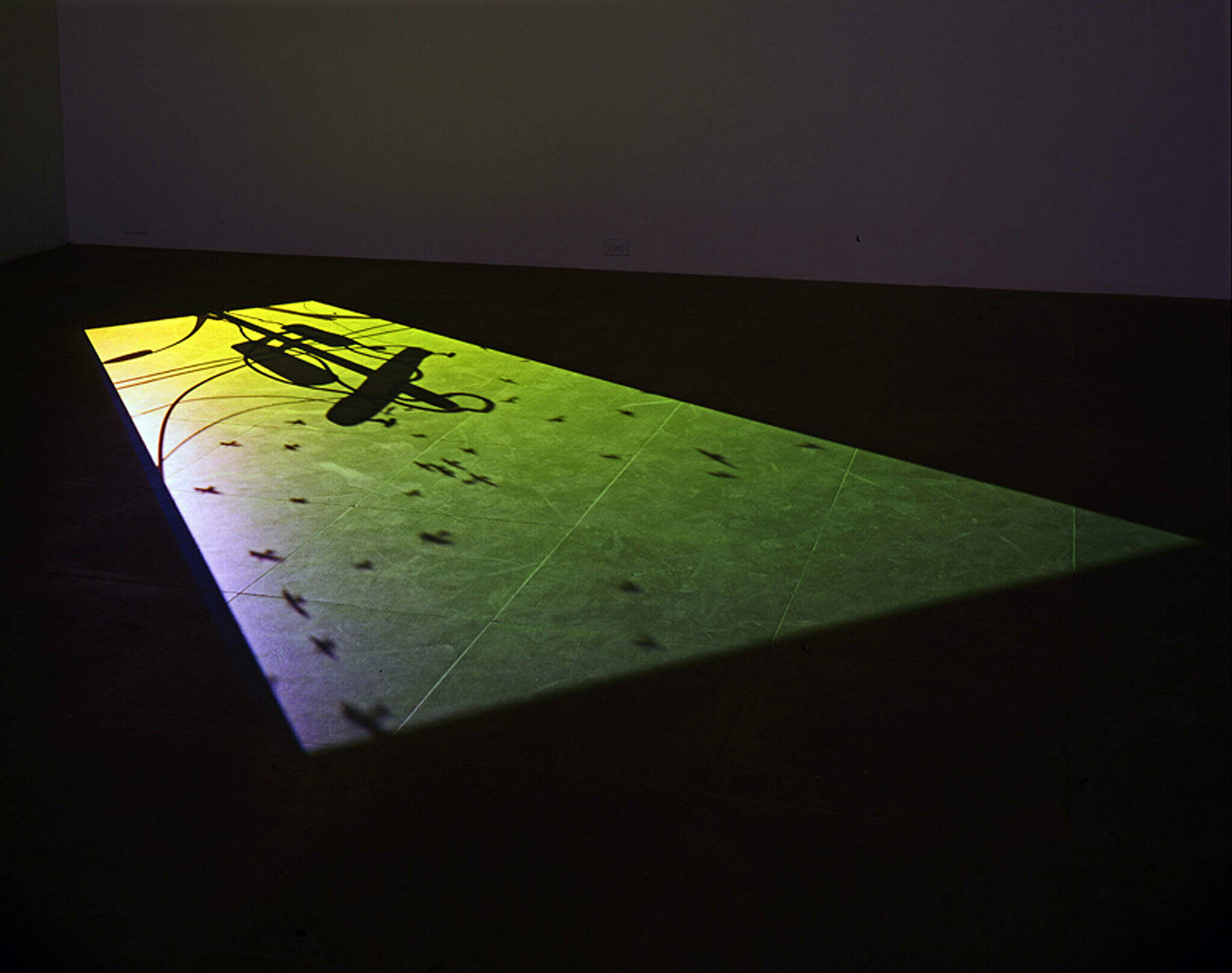 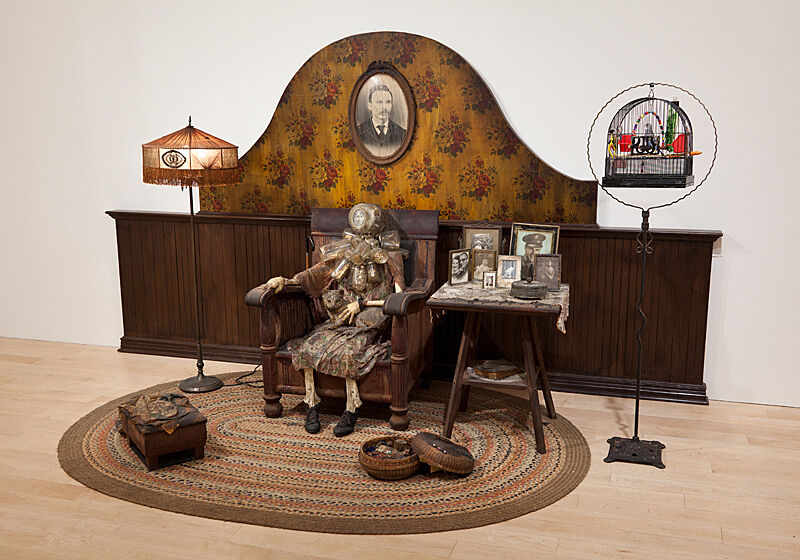 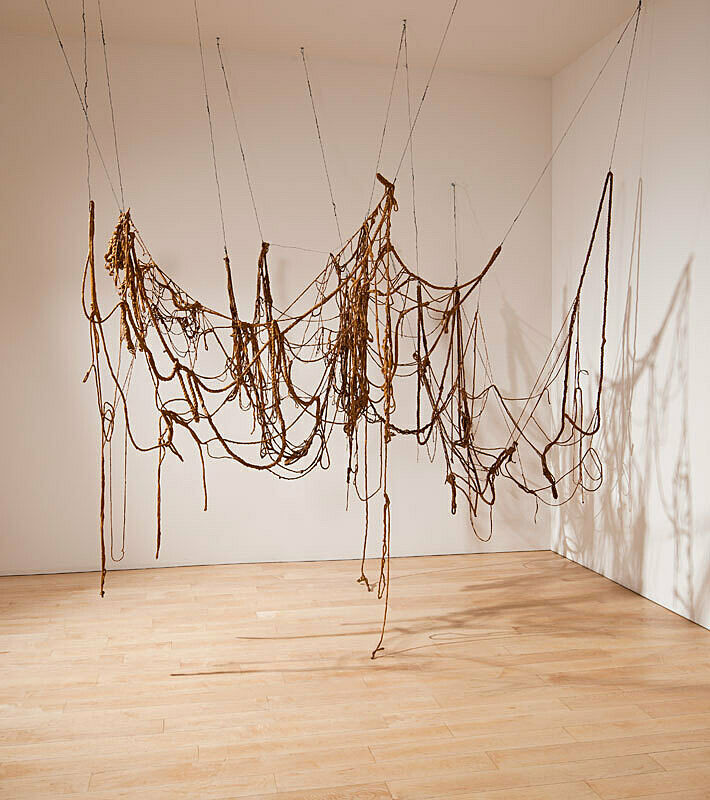 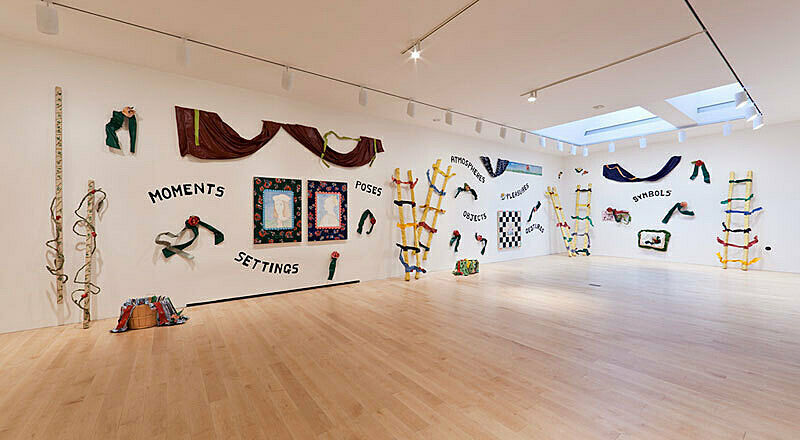 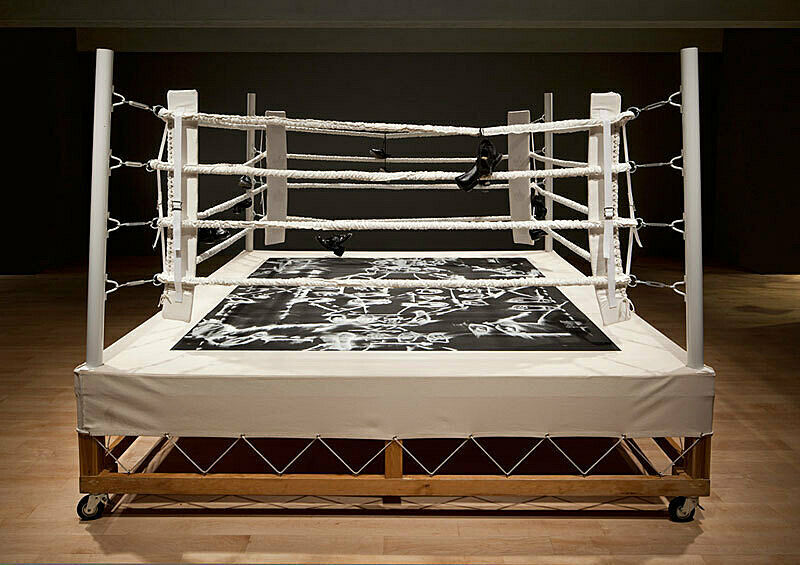 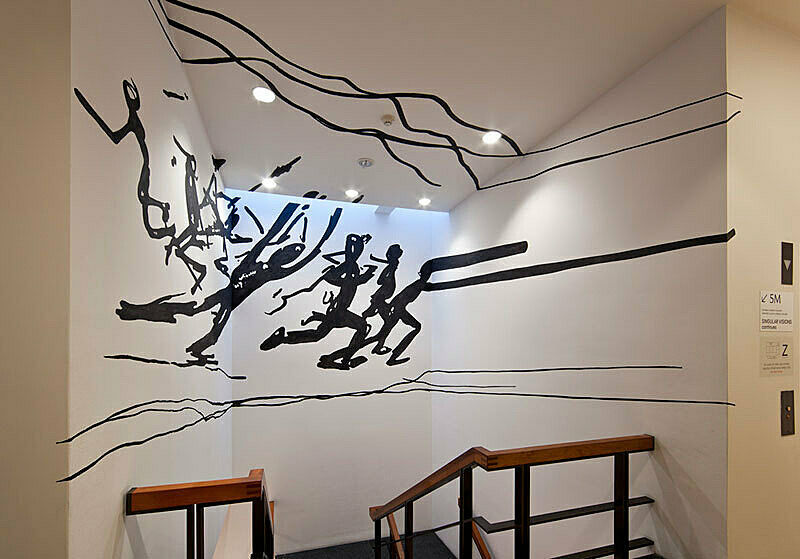 Review: “a refreshing departure from the typical collection sampler. It also hints at some of the possibilities of a downtown Whitney, one with more breathing room for large installations and other difficult-to-show works.”
—The New York Times

Review: "Museum shows rarely offer this kind of intimacy. I found myself surrendering to the art and participating in the premise in a unique way—slowing down and spending a lot of time with each work, thinking and musing about concepts and materials and love, life, and death, connecting one piece with another, and stretching my perceptions in ways I haven’t in a while."
—New York Art

"The Cat is Stuffed, the Bird is Real"
—The New York Times