Drawn from the Museum’s deep holdings of paintings, sculpture, drawings, prints, and photographs, Signs & Symbols sheds new light on the development of American abstraction during the critical postwar period of the mid-1940s to the end of the 1950s. Many artists active in this period who are often overlooked—Will Barnet, Forrest Bess, Charles Seliger, and Mark Tobey, among others—developed abstract work that remains distinct from many of the concerns associated with the canonized Abstract Expressionists, including large-scale canvases and gestural brushwork. Instead, the exhibition presents a more nuanced narrative, focused on the figurative and calligraphic “signs and symbols” present in much of the highly controlled work from this period and included in this show. In many cases, this work drew inspiration from specifically American sources and sought to foster a national aesthetic distinct from European Surrealism and Cubism. These investigations formed an important foundation for a future generation of artists—including Jasper Johns and Roy Lichtenstein—who later incorporated highly individualized systems of signs into their own work while embracing distinctly American subject matter.

Signs & Symbols is the third in a multiyear series of exhibitions aimed at reassessing the Museum’s collection in anticipation of its move to its new building downtown. Unfolding in chronological order over a two year period, these exhibitions will explore overlooked developments in American art and reconsider iconic figures and masterworks within new frameworks and contexts.

Signs & Symbols is organized by Donna De Salvo, Chief Curator and Deputy Director for Programs, in collaboration with Jane Panetta.

Ongoing support for the permanent collection and major support for Signs & Symbols is provided by Bank of America. 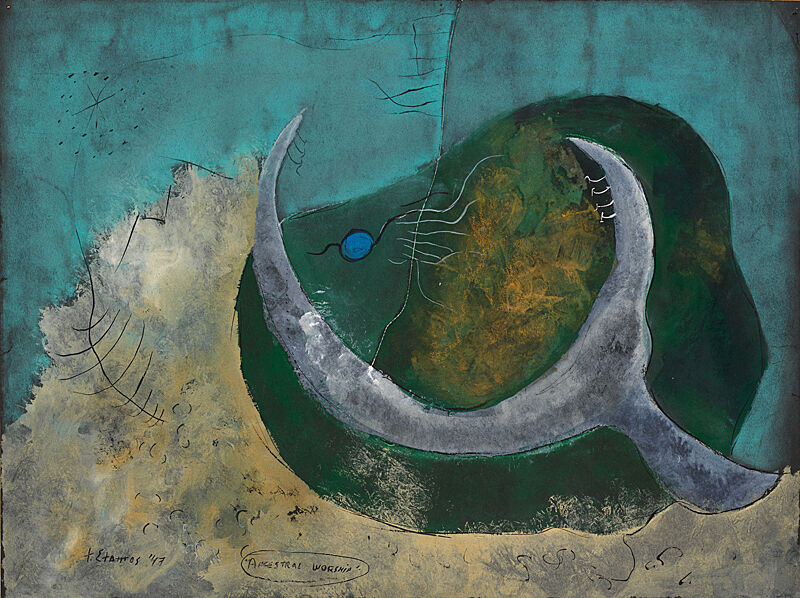 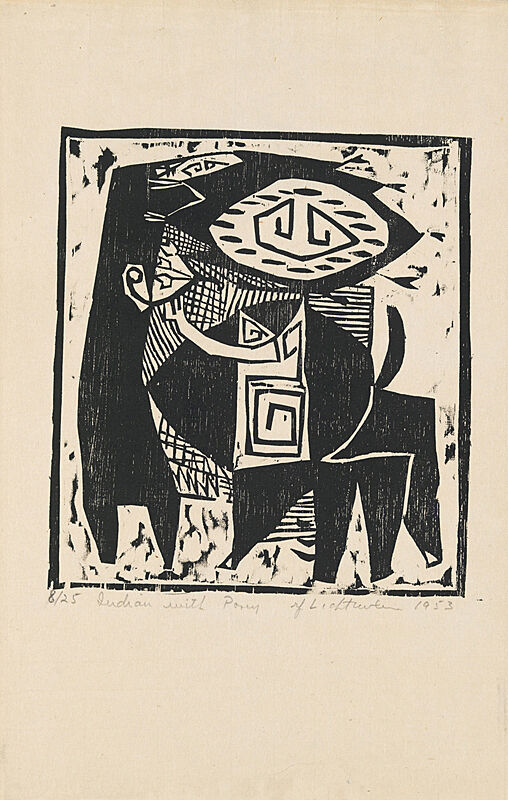 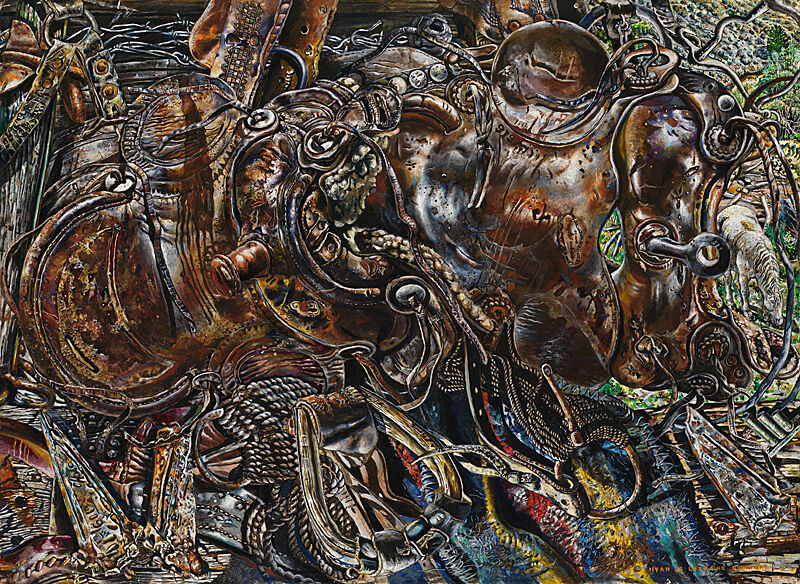 This audio guide highlights selected works from the exhibition Signs & Symbols, focusing on the development of American abstraction after World War II. 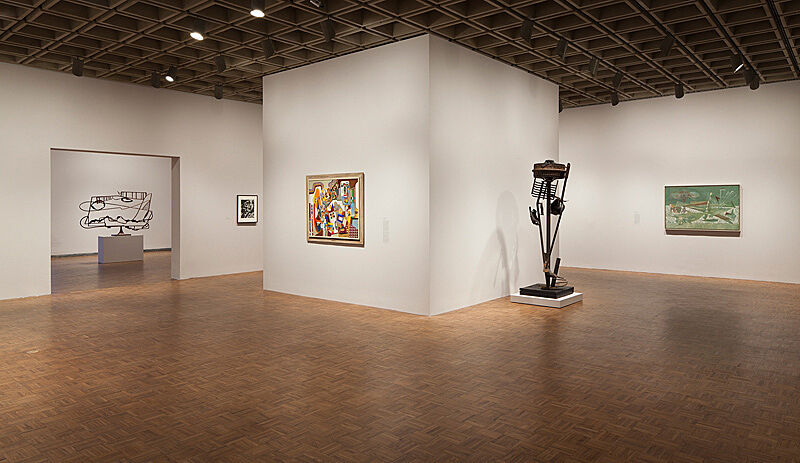 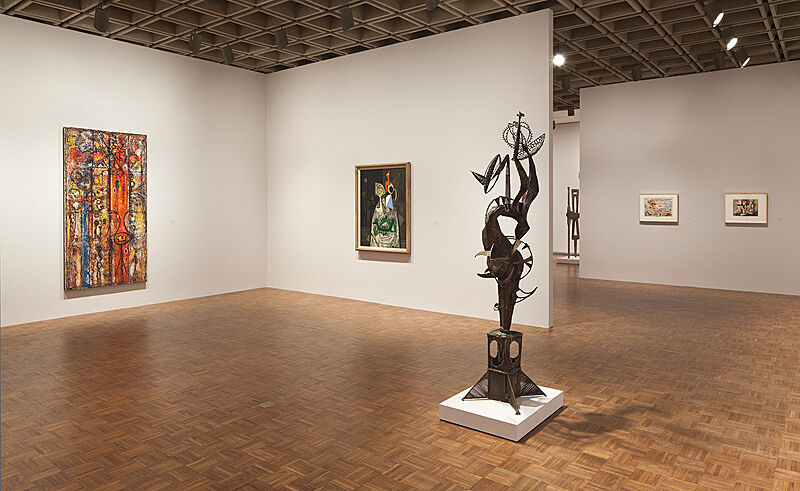