Choreographer Sarah Michelson premieres a new work on the Museum’s fourth floor, where she previously presented Devotion Study #1—The American Dancer, her Bucksbaum Award–winning piece from the 2012 Whitney Biennial. For this piece, the culmination of her Devotion series, Michelson continues to explore the dialogue between the form and history of dance through intense physicality, rigorous formal structures, and precise staging. The new work, 4, will be presented in an eight-performance engagement.

This exhibition is organized by Jay Sanders, Curator and Curator of Performance.

4 is co-commissioned by the Walker Art Center, with support provided by the William and Nadine McGuire Commissioning Fund and the Andrew W. Mellon Foundation.

4 was made possible by the New England Foundation for the Arts' National Dance Project, with lead funding from the Doris Duke Charitable Foundation and The Andrew W. Mellon Foundation, with additional support from the National Endowment for the Arts. This program is supported, in part, by public funds from the New York City Department of Cultural Affairs in partnership with the City Council.

Generous support for 4 at the Whitney Museum of American Art is provided by an anonymous donor.

Funding for the Whitney’s Performance Program is provided by the Andrew W. Mellon Foundation, public funds from the New York State Council on the Arts, and the Performance Committee of the Whitney Museum of American Art. 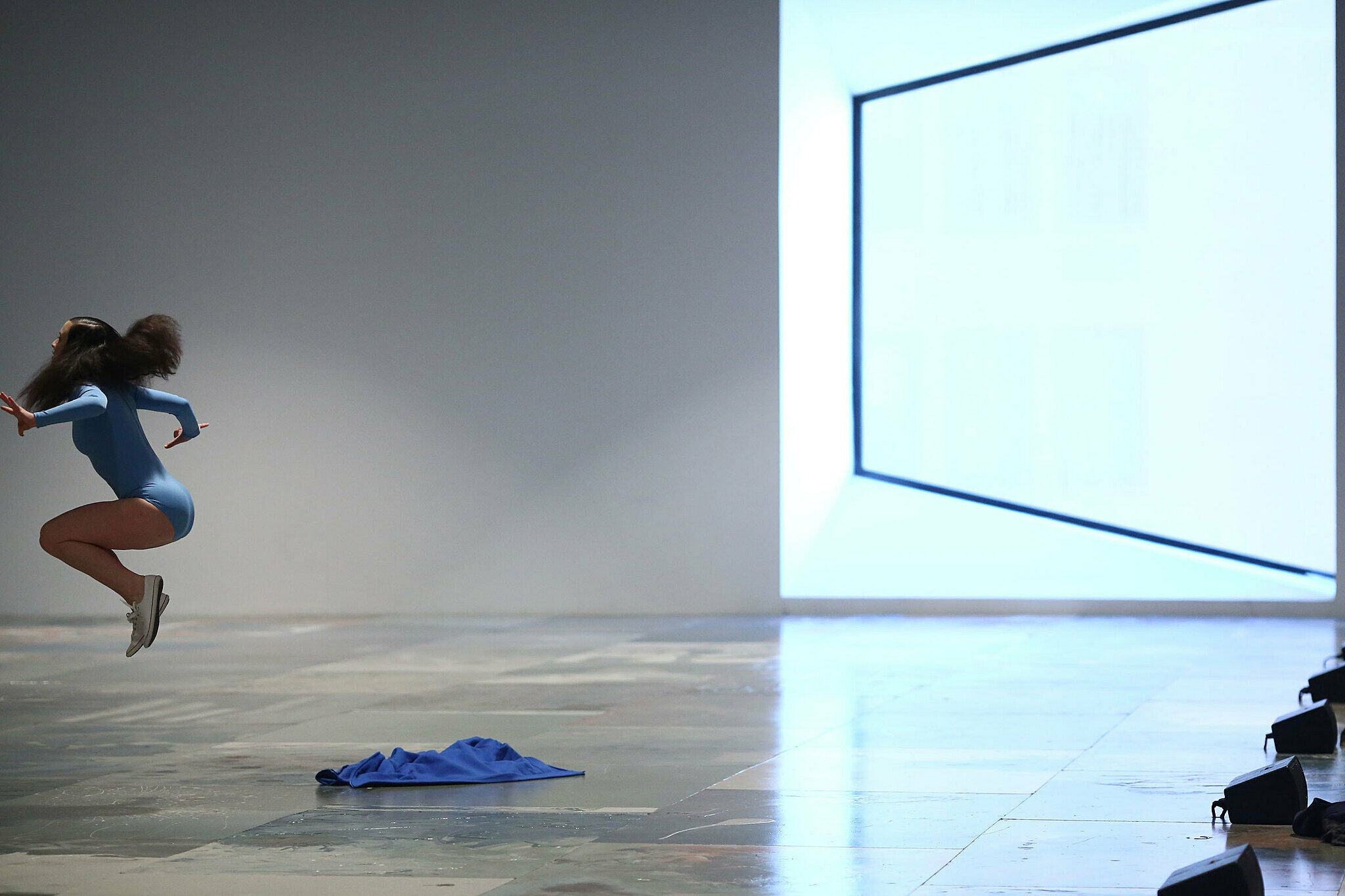 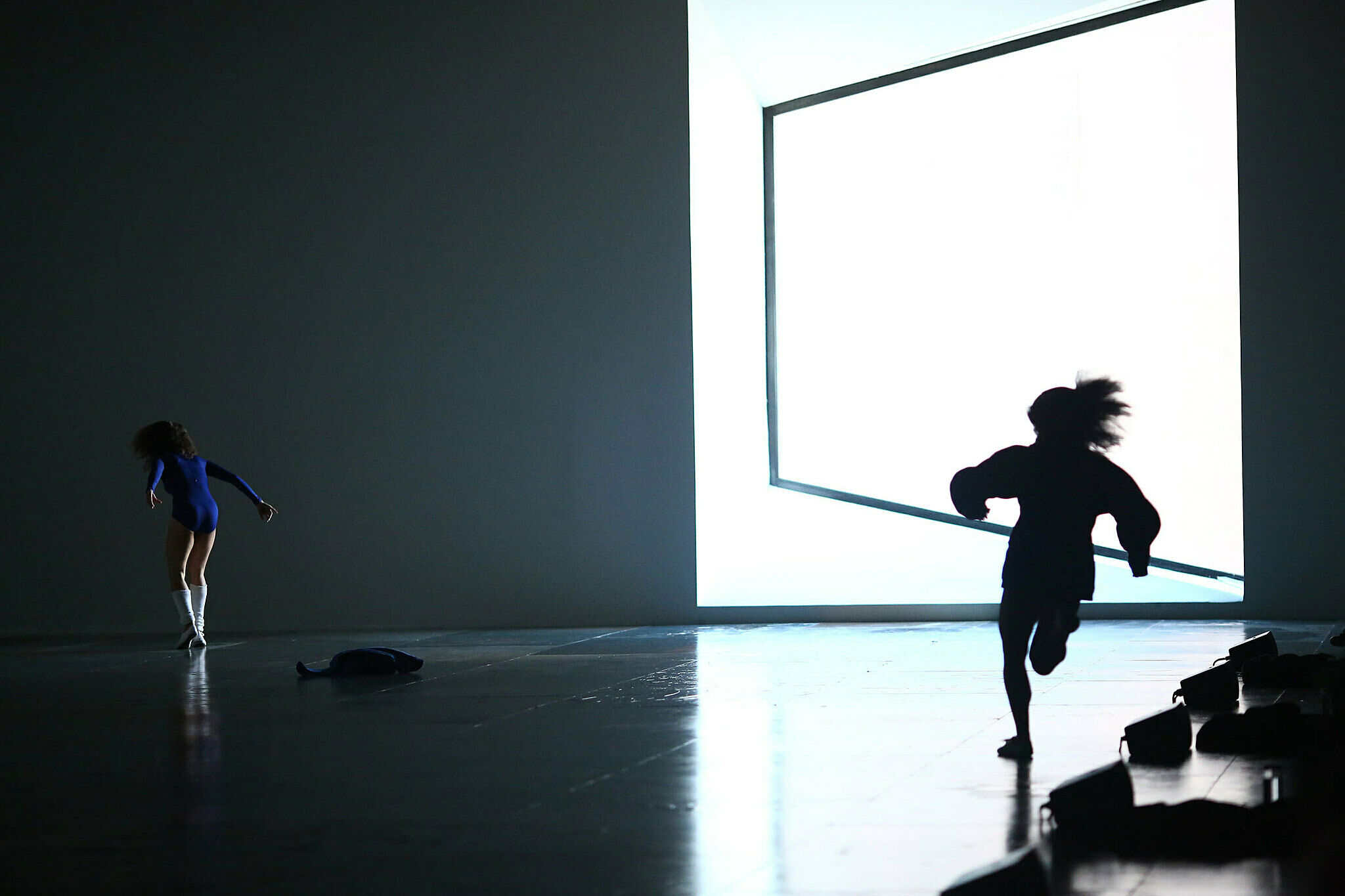 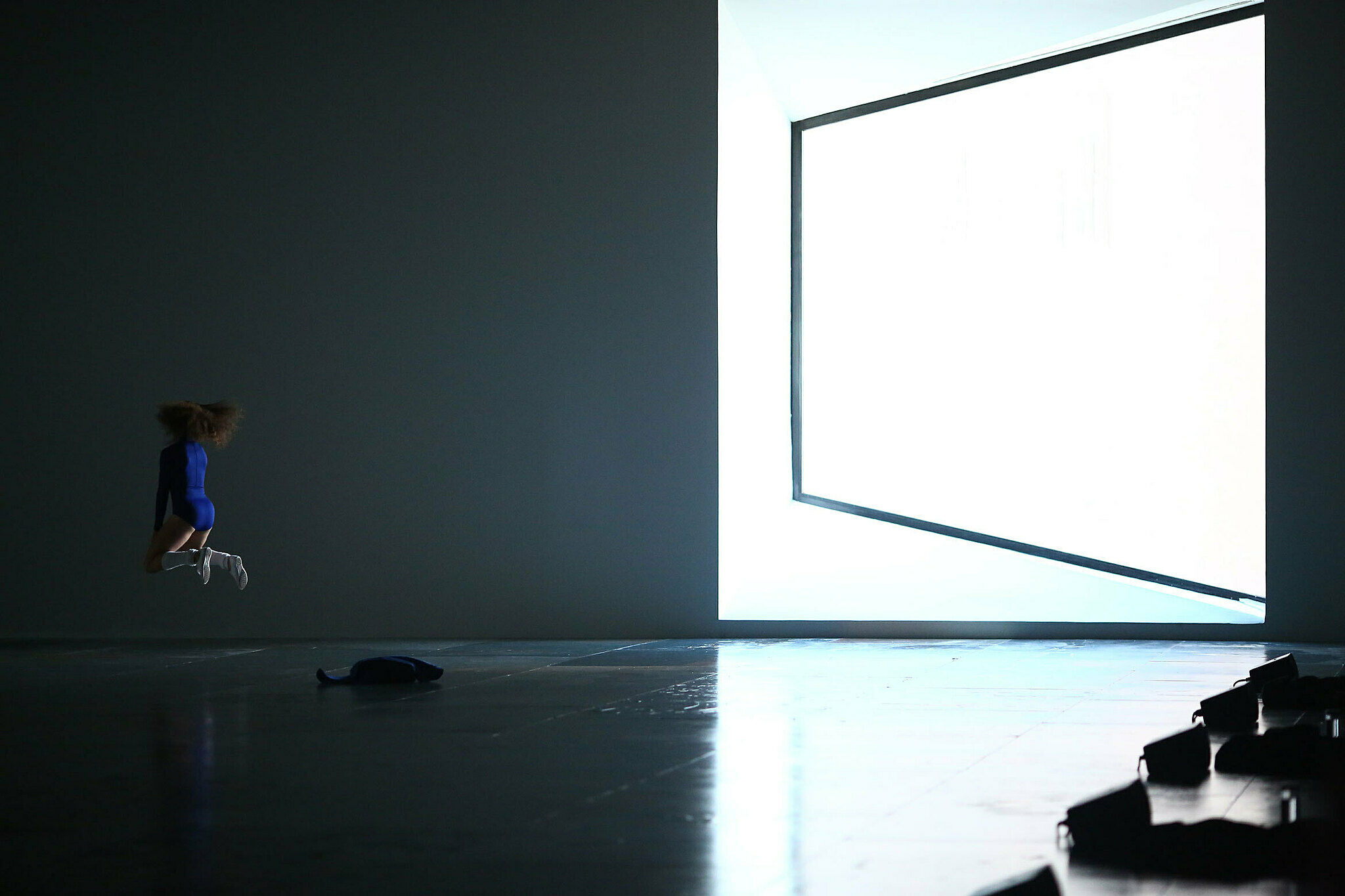 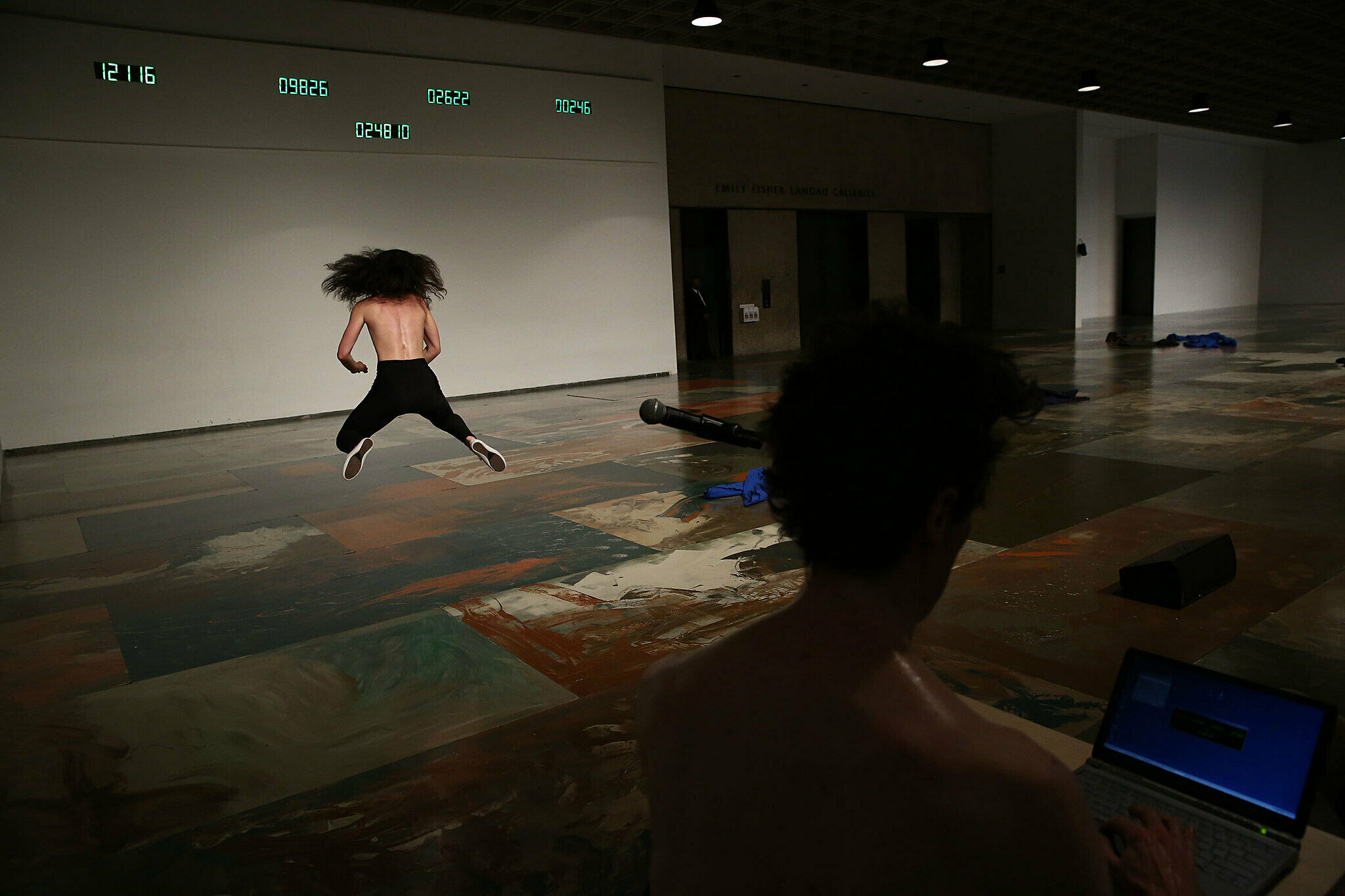 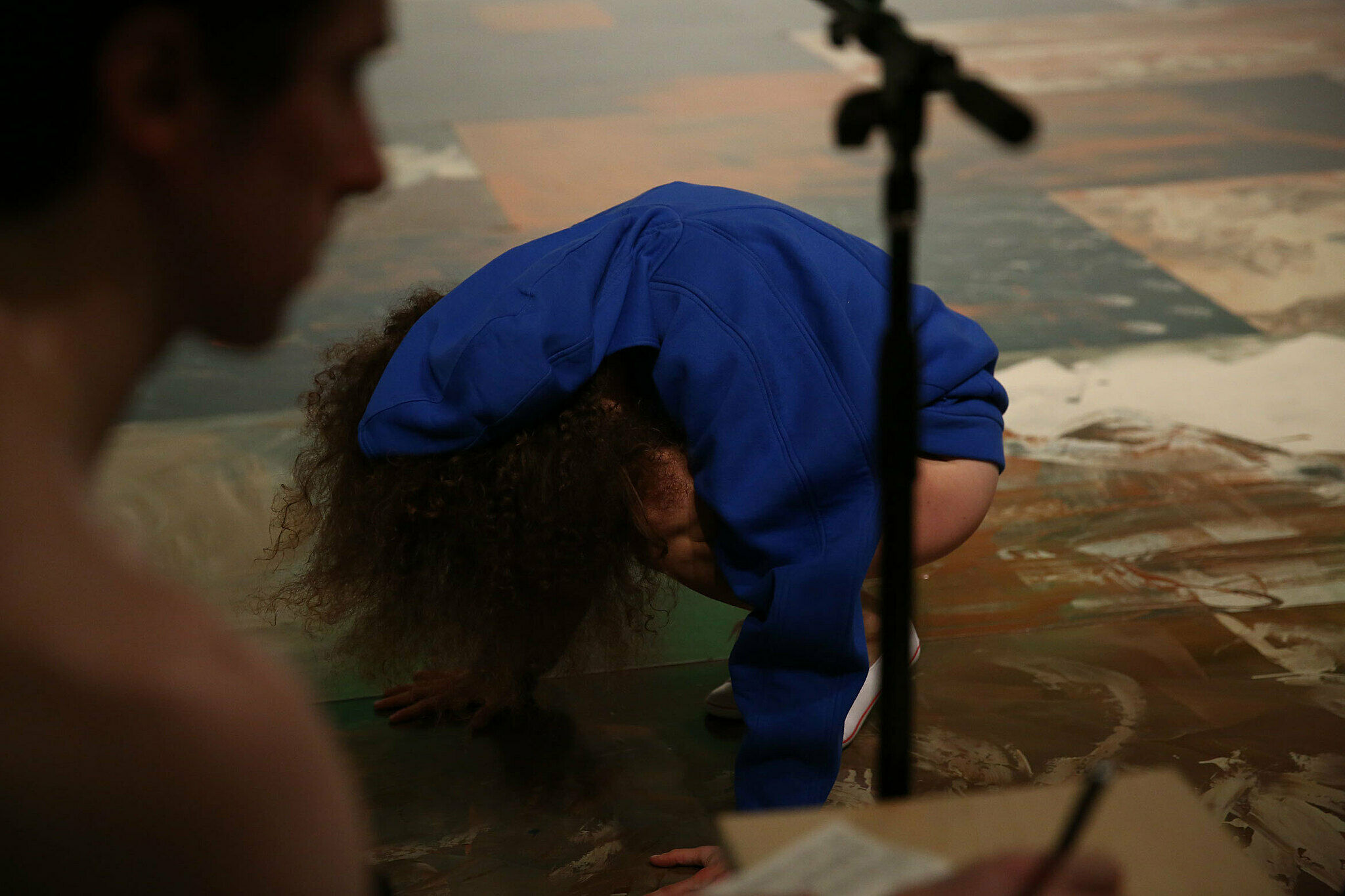 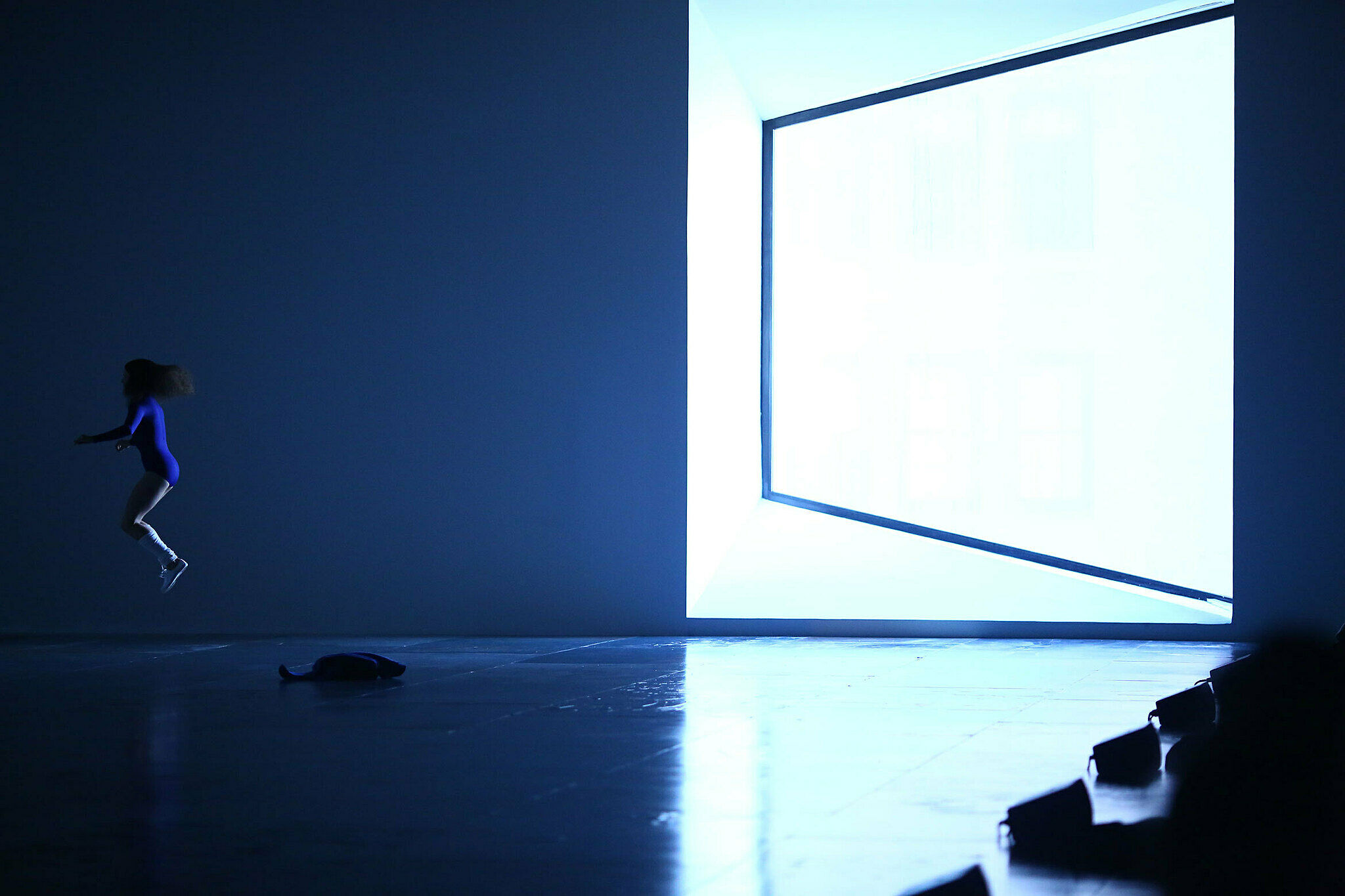 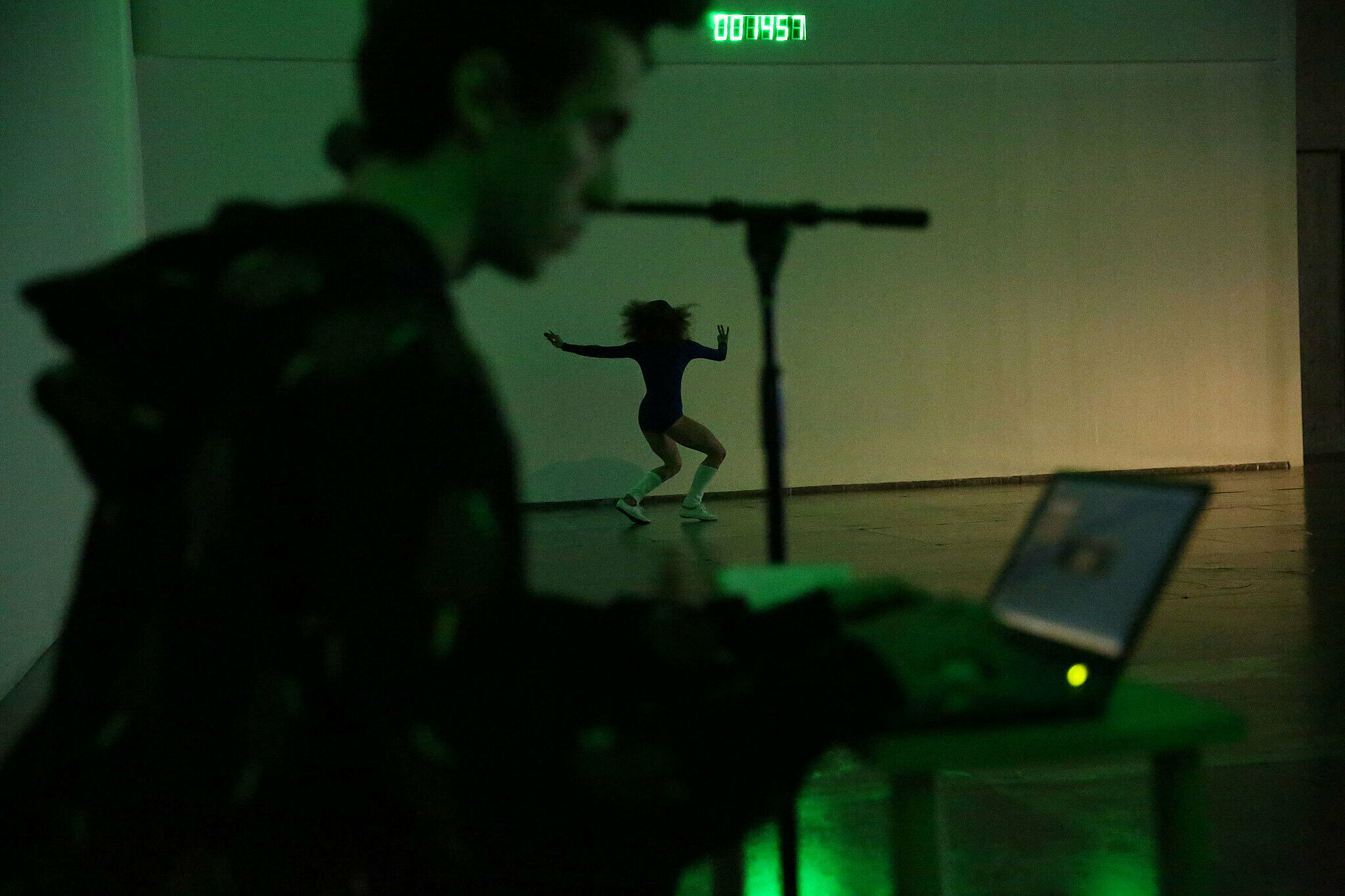 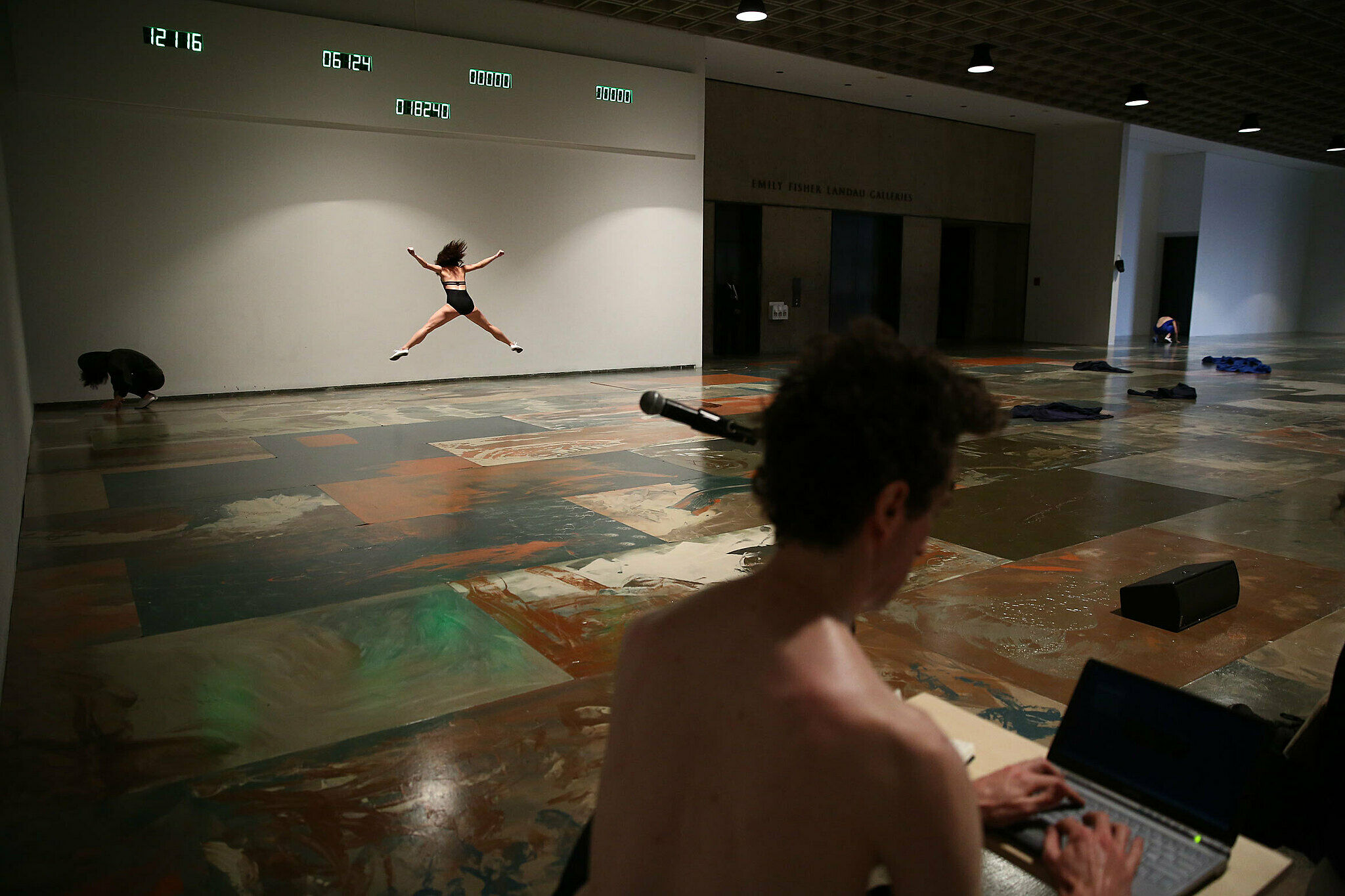 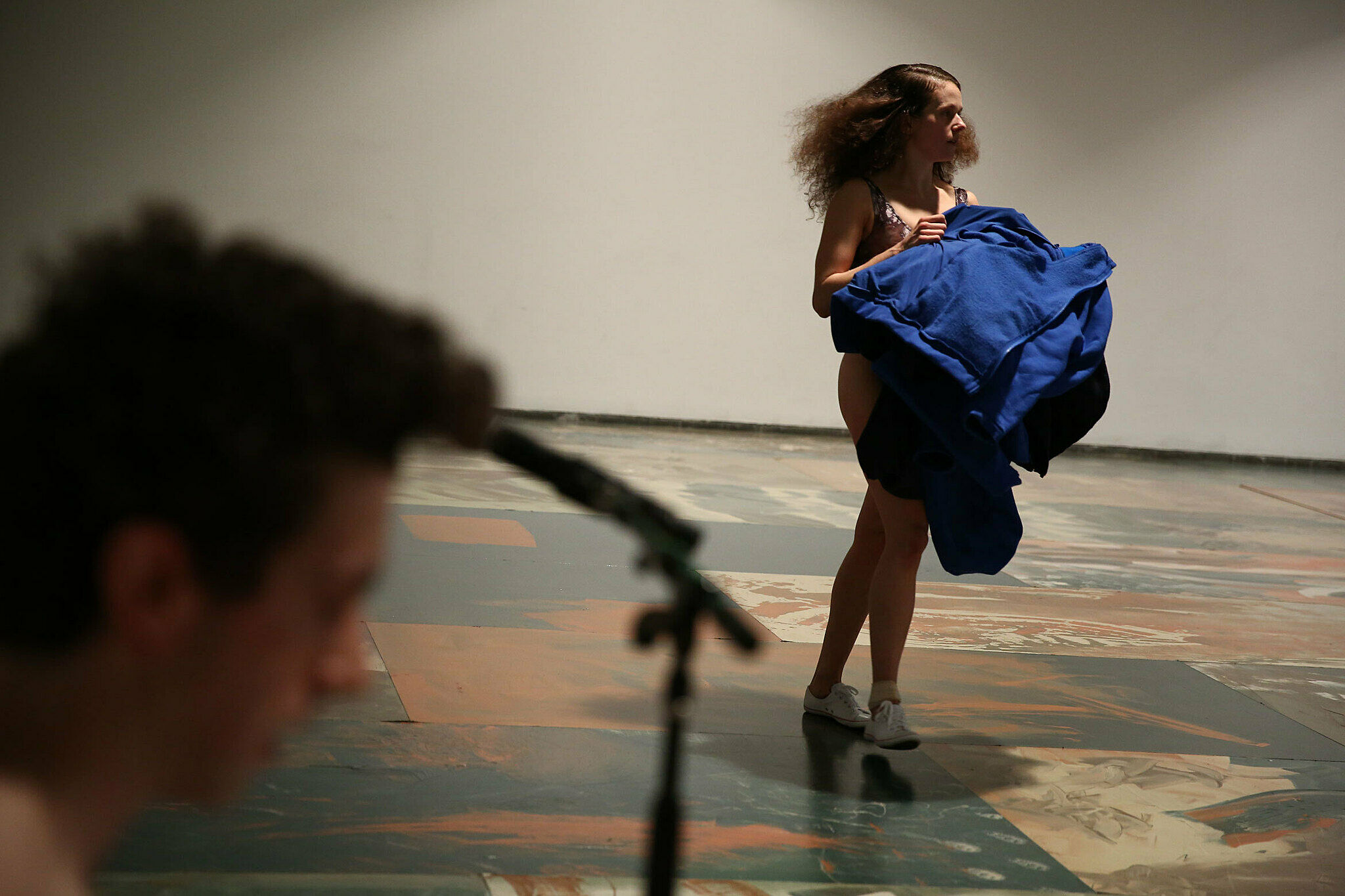 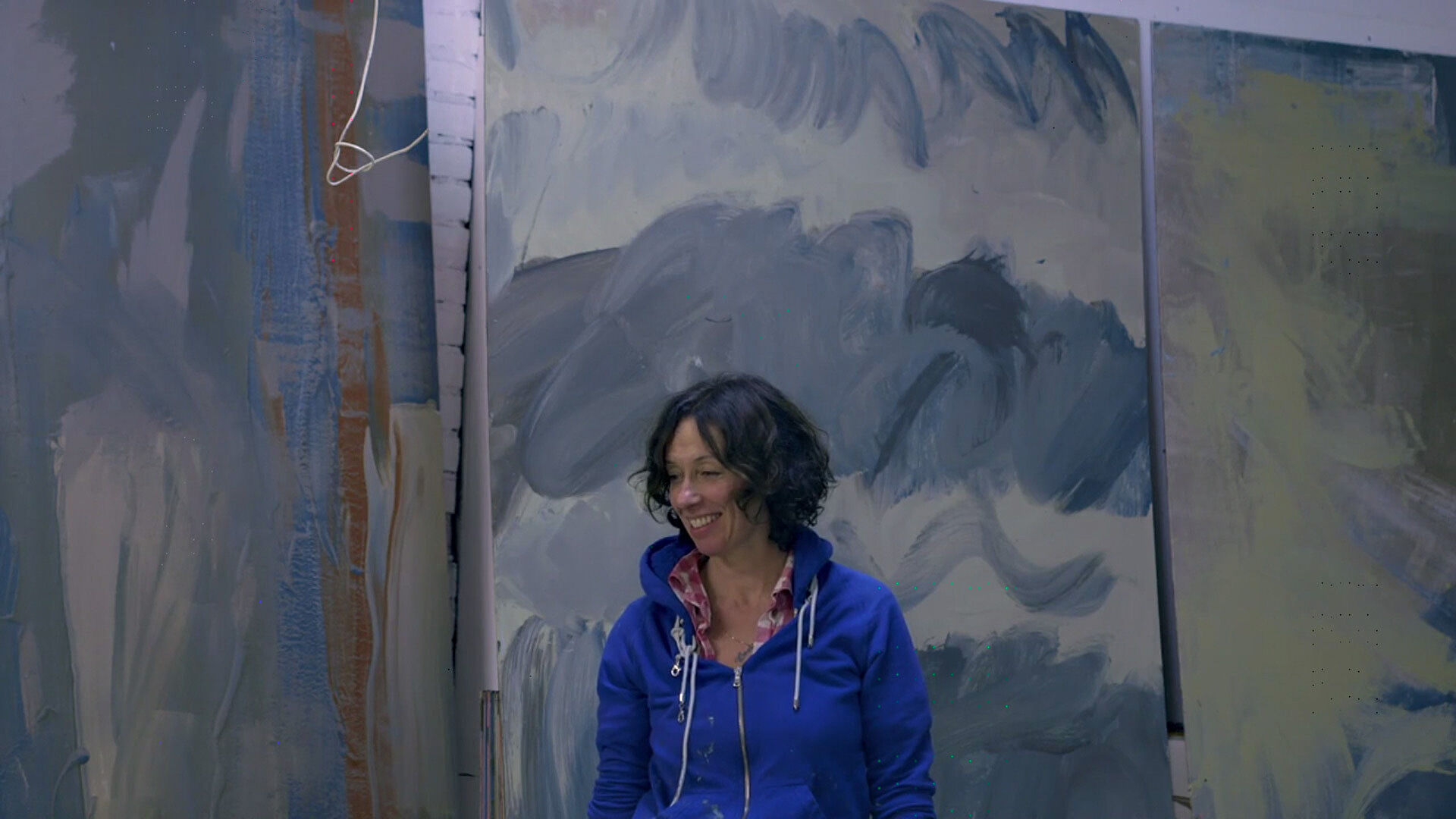 "Four on the Floor"
—Artforum

"Q&A: Sarah Michelson Talks About Her Latest Premiere"
—Time Out

"[Sarah Michelson] takes the mundane and accretes . . . it until it becomes extreme, extraordinary and even angelic."
—Danceview Times