This special exhibition traces Robert Mapplethorpe's use of instant photography from 1970 to 1975. Created in collaboration with the Robert Mapplethorpe Foundation, the show brings together one hundred objects, many never exhibited before. Included are self-portraits, figure studies, still lifes, and portraits of lovers and friends including Patti Smith, Sam Wagstaff, and Marianne Faithfull. Many of these small, intimate photographs convey tenderness and vulnerability. Others depict a toughness and immediacy that would give way in later years to more classical form. Unlike the highly crafted images Mapplethorpe staged in the studio and became famous for, these disarming pictures are marked by spontaneity and invention. Together, they offer insight into the artist's creative development and reveal his pure delight in seeing at a formative time in his career. The show will be accompanied by a book that places this early work in the context of his lifelong artistic production.

This exhibition was organized by the Whitney Museum of American Art, New York, in collaboration with the Robert Mapplethorpe Foundation, New York.

"All the themes of Mapplethorpe’s mature work--the body as a site of pain and pleasure, the ideals of classical beauty, the celebration of alternative lifestyles--are here, but rendered in a more spontaneous medium."
–The New York Times

An oral history by some of Mapplethorpe’s illustrious subjects, supporters, chroniclers, and partners in crime
–BlackBook

In the Whitney’s Collection
19 works 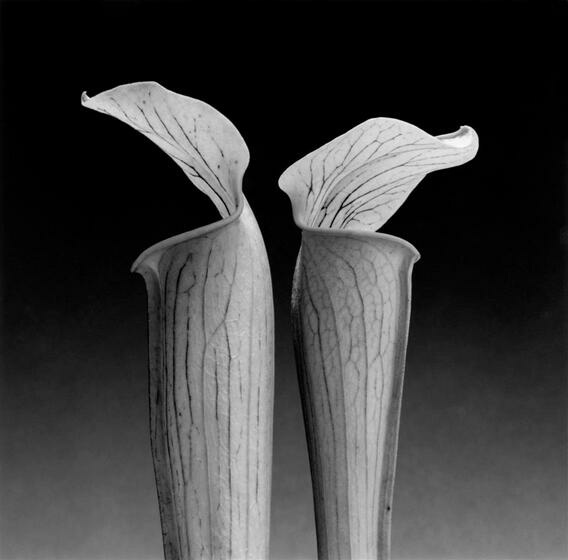 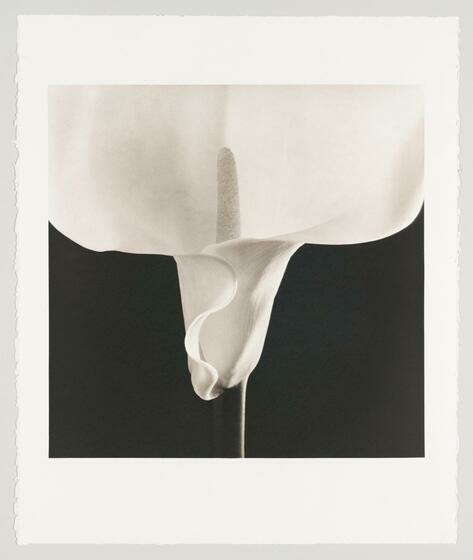 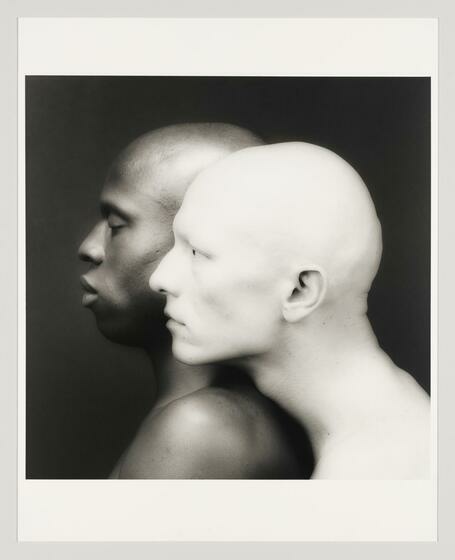 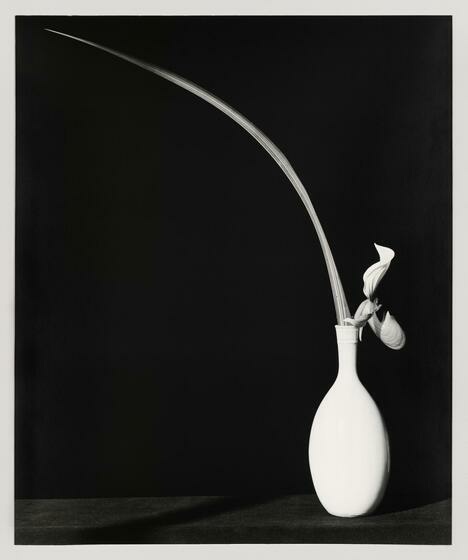 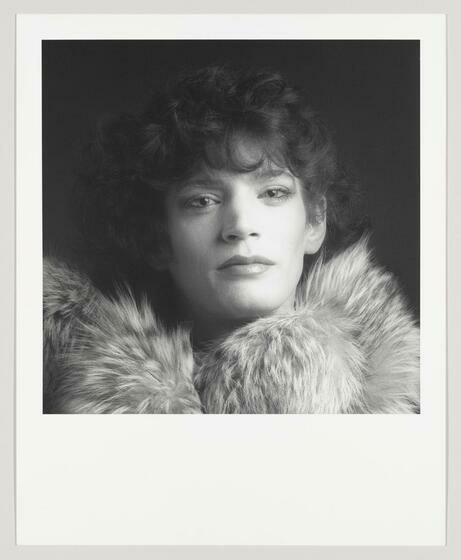 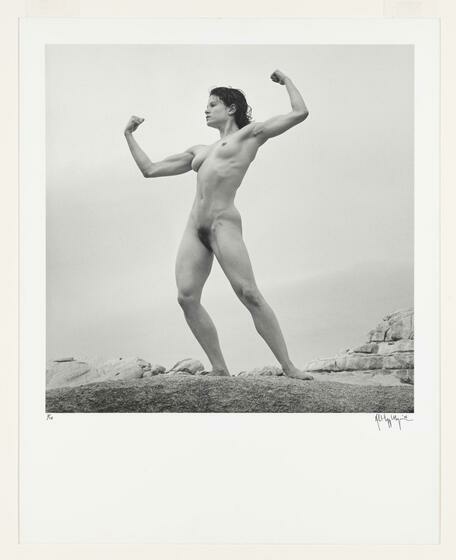