Kevin Jerome Everson (b. 1965) works in film, painting, sculpture, and photography. His filmic fables, the focus of this exhibition, articulate the profound within the ordinariness of everyday life. Everson, who was born in the working-class community of Mansfield, Ohio, depicts details in the lives of people living and working in similar American communities: a mechanic repairing an old car in a backyard, a black beauty queen in a segregated pageant, men boxing, snowplow operators in winter, young men walking into a courtroom, the aftermath of a murder. Some of Everson’s films are constructed from appropriated news and film footage, uncovering forgotten details of African-American life in the 1960s and 70s. In other films, the artist explores the waxing and waning of a community’s sense of itself and the migration of black people from the South to the North in order to find work. Everson, whose work was included in the 2008 Whitney Biennial, approaches race, sexuality, and economic circumstances with a poetic yet unflinching eye. Adopting the stance of an observer, his interest in labor has both a political and a formal aspect, exploring the relationship between the human body and the materiality of the labor it performs as both an expression of class and identity, and as a performative gesture. More Than That: Films by Kevin Jerome Everson is curated by Anne & Joel Ehrenkranz Curator Chrissie Iles.

Significant support for this exhibition is provided by public funds from the New York State Council on the Arts. 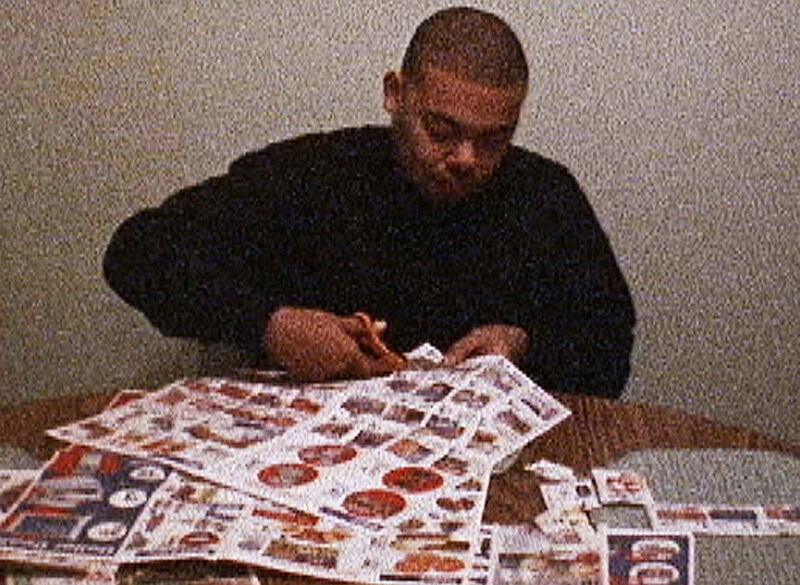 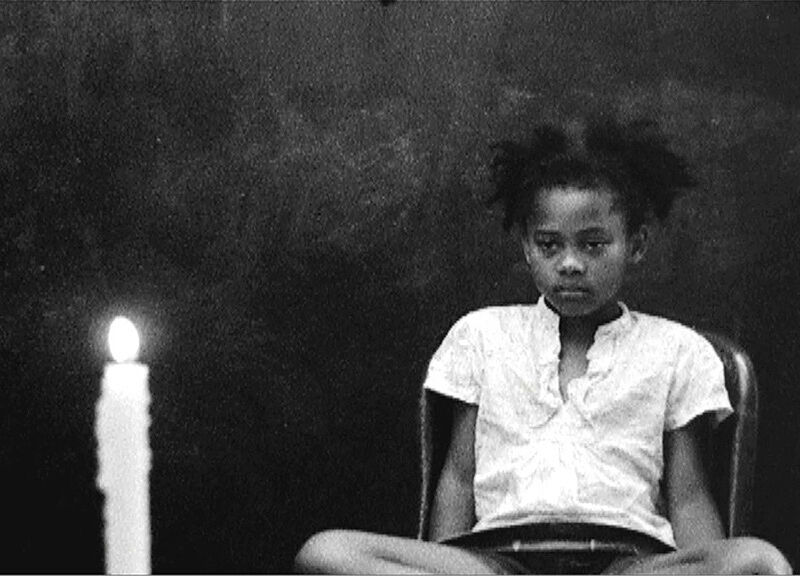 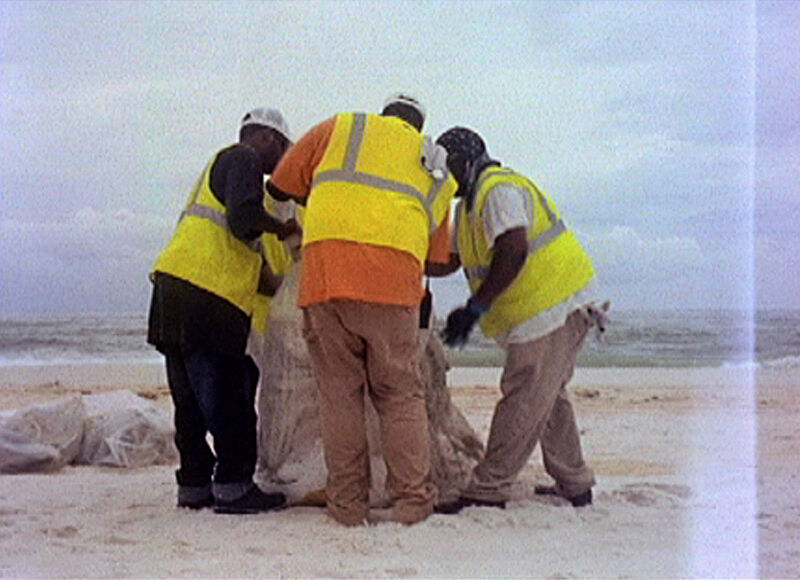 Kevin Jerome Everson (b. 1965), still from Half On, Half Off, 2011. 16mm film transferred to video, color, silent; 3:20 minutes. Courtesy the artist and Picture Palace Pictures 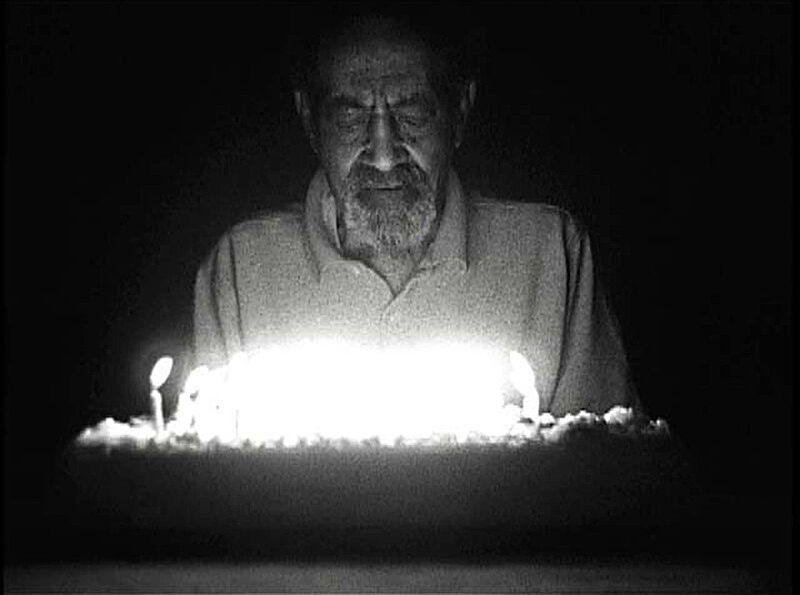 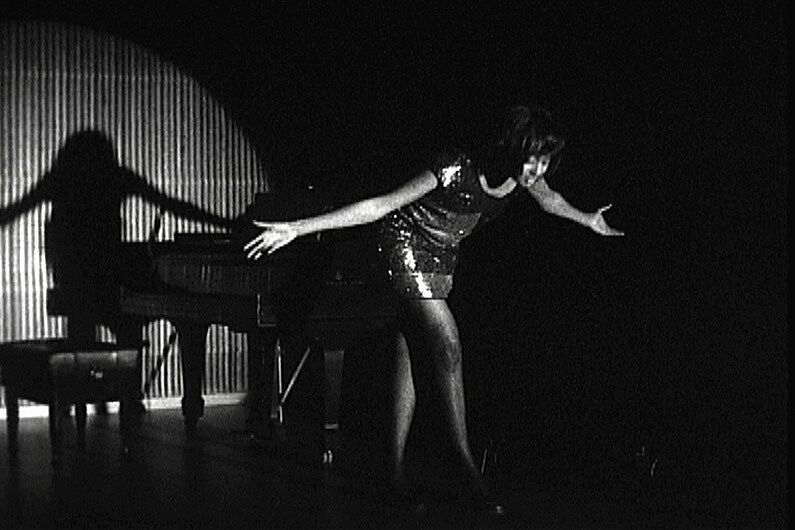