Jacob Lawrence (1917–2000) is one of the most prominent and revered American artists of the twentieth century. This exhibition includes seventeen panels from Lawrence's renowned sixty-panel Migration Series, portraying the flight of more than six million African Americans from the impoverished communities in the rural South to the industrial cities of the North. The panels depict themes of migration including movement, family, labor, segregation, struggle, and hope. An American epic told through vivid patterns and colors, The Migration Series is a masterpiece of narrative painting, the first work produced on this subject. Capturing racial ruptures of the day, Lawrence chronicles the quest of people in search of greater economic and social justice.

Following its installation at the Whitney, the exhibition will travel to the Mississippi Museum of Art and will reunite with the remaining thirteen panels at The Phillips Collection for a culminating exhibition.

The exhibition has been made possible through a grant from the National Endowment for the Arts as part of the American Masterpieces program.

Additional support is provided by MetLife Foundation and the Henry Luce Foundation.

- View works by Lawrence online in the Whitney's collection

In the Whitney’s Collection
16 works 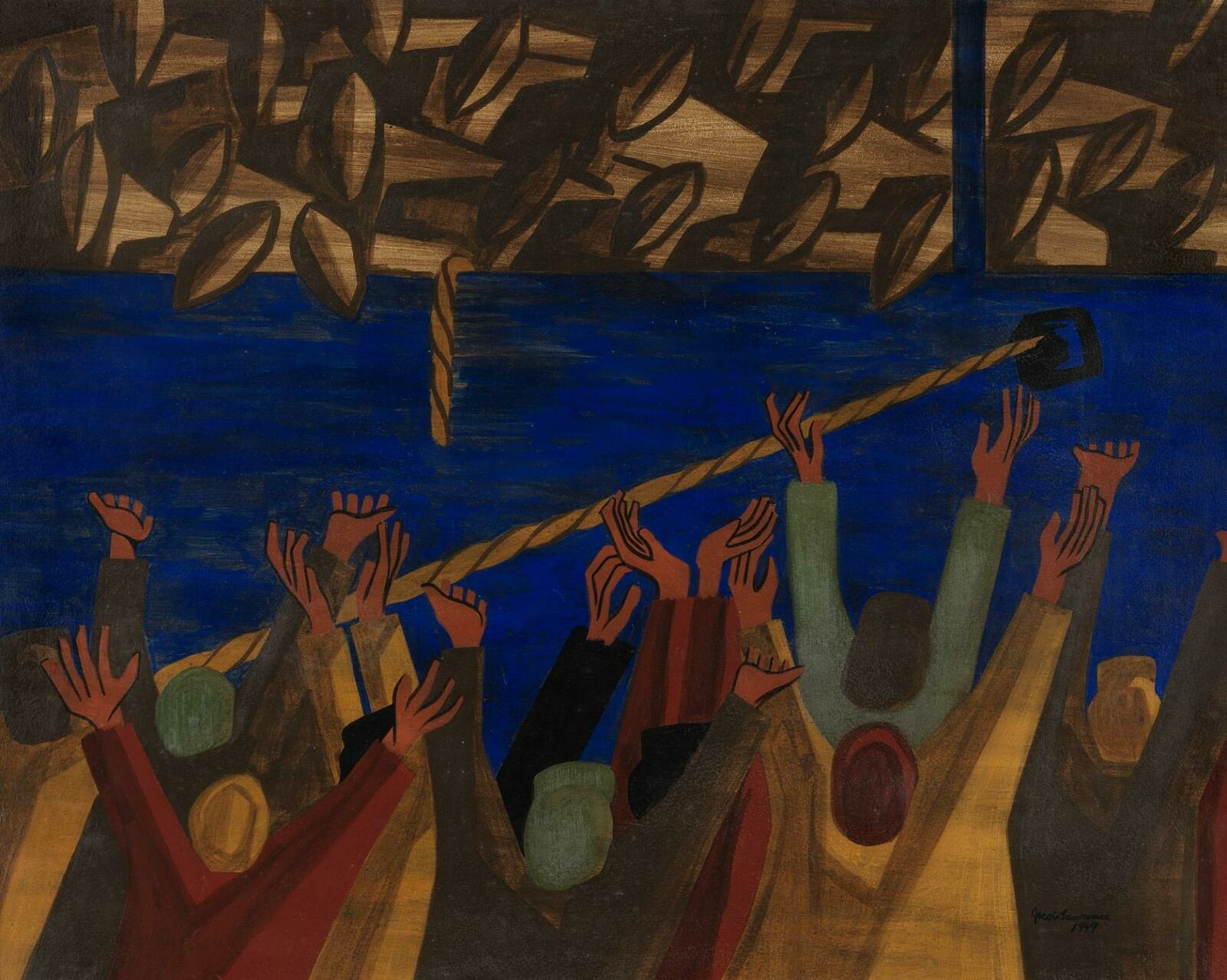 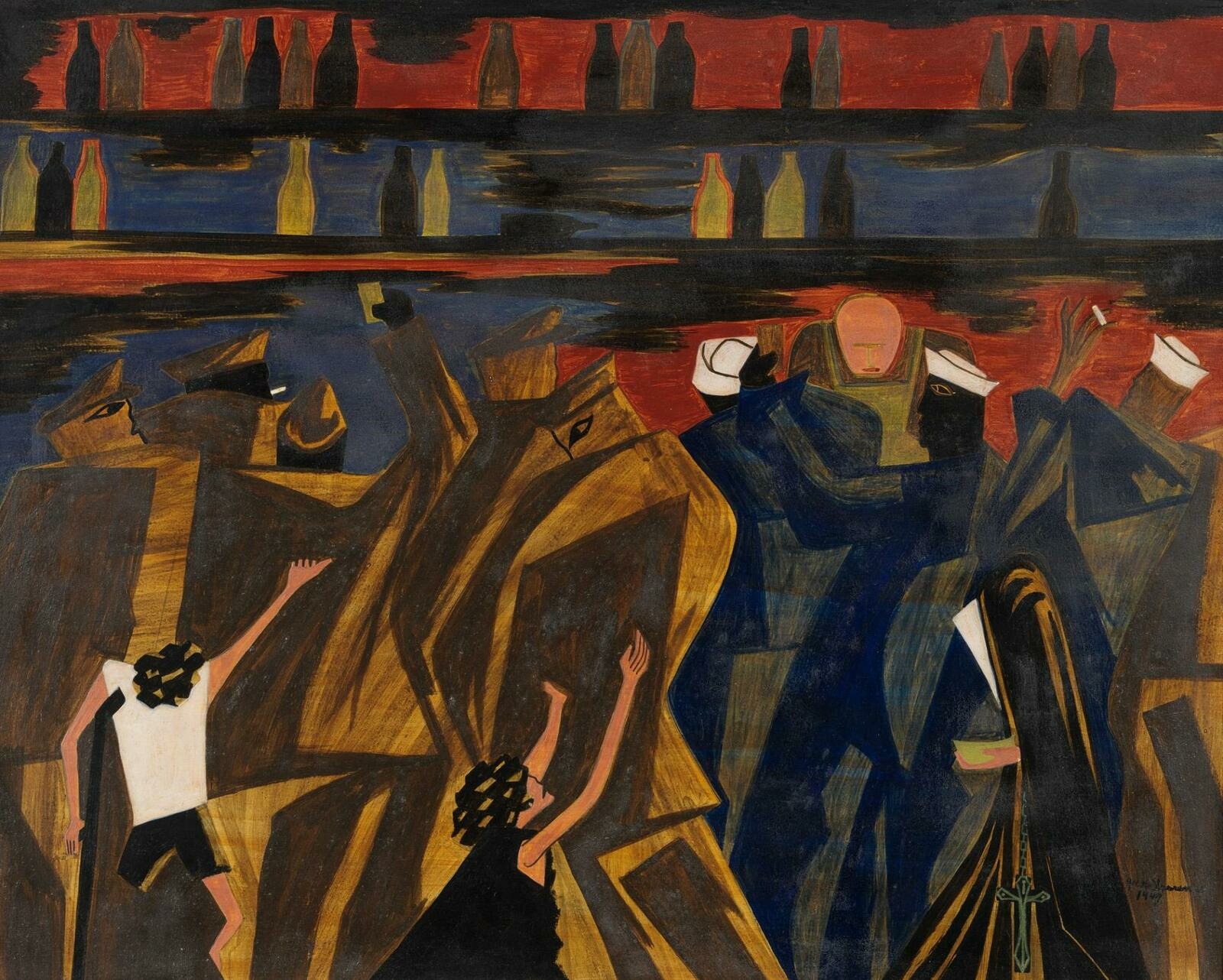 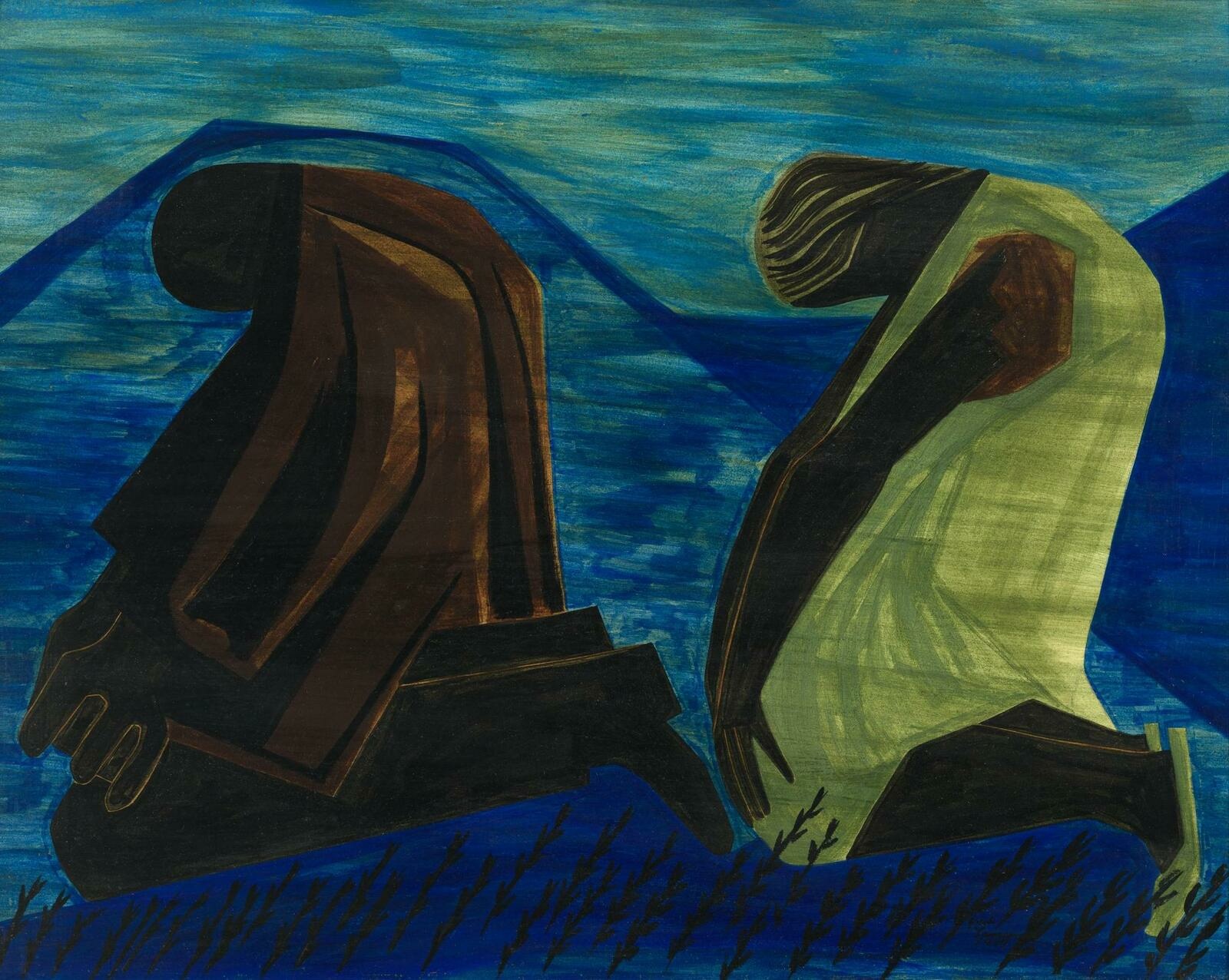 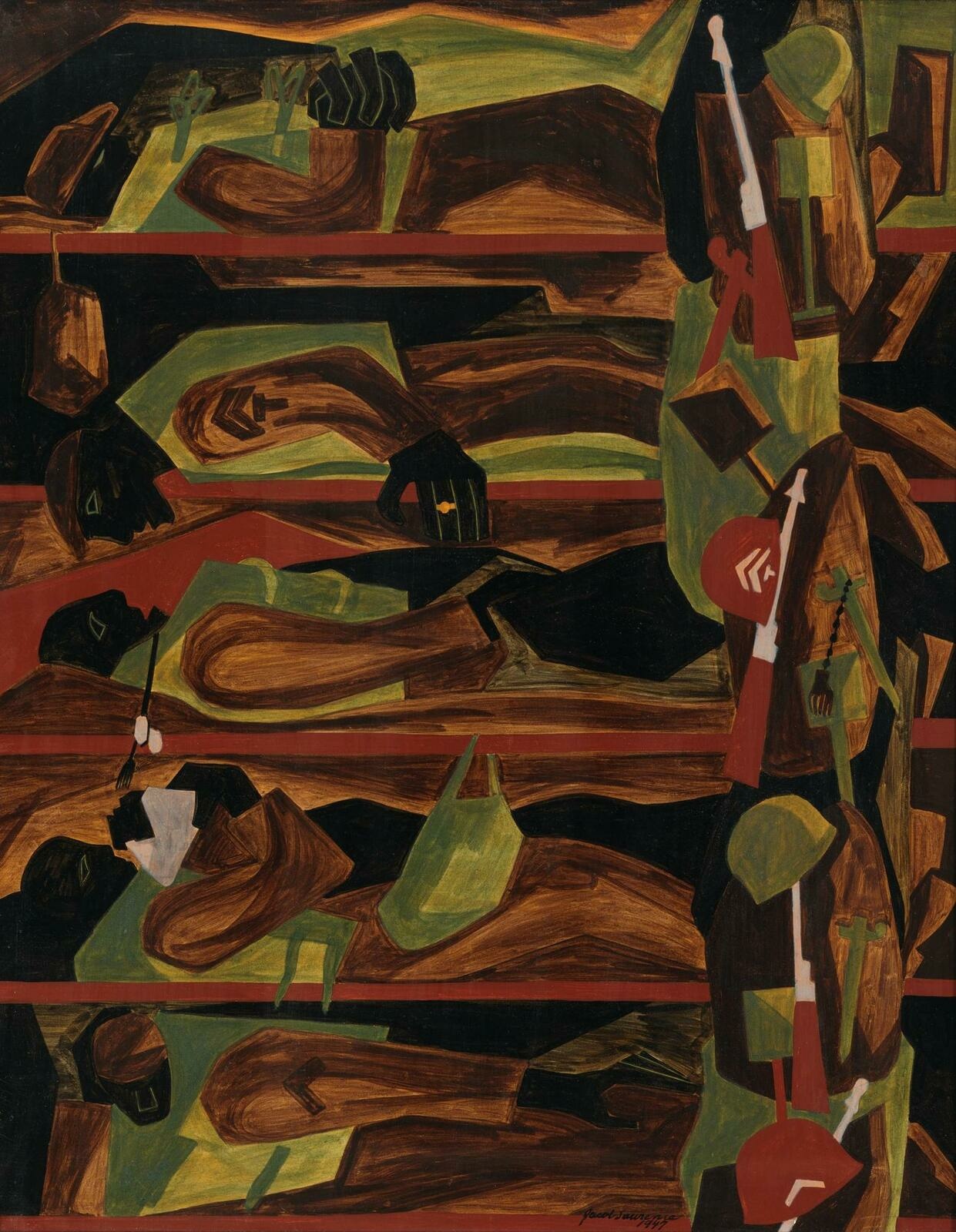 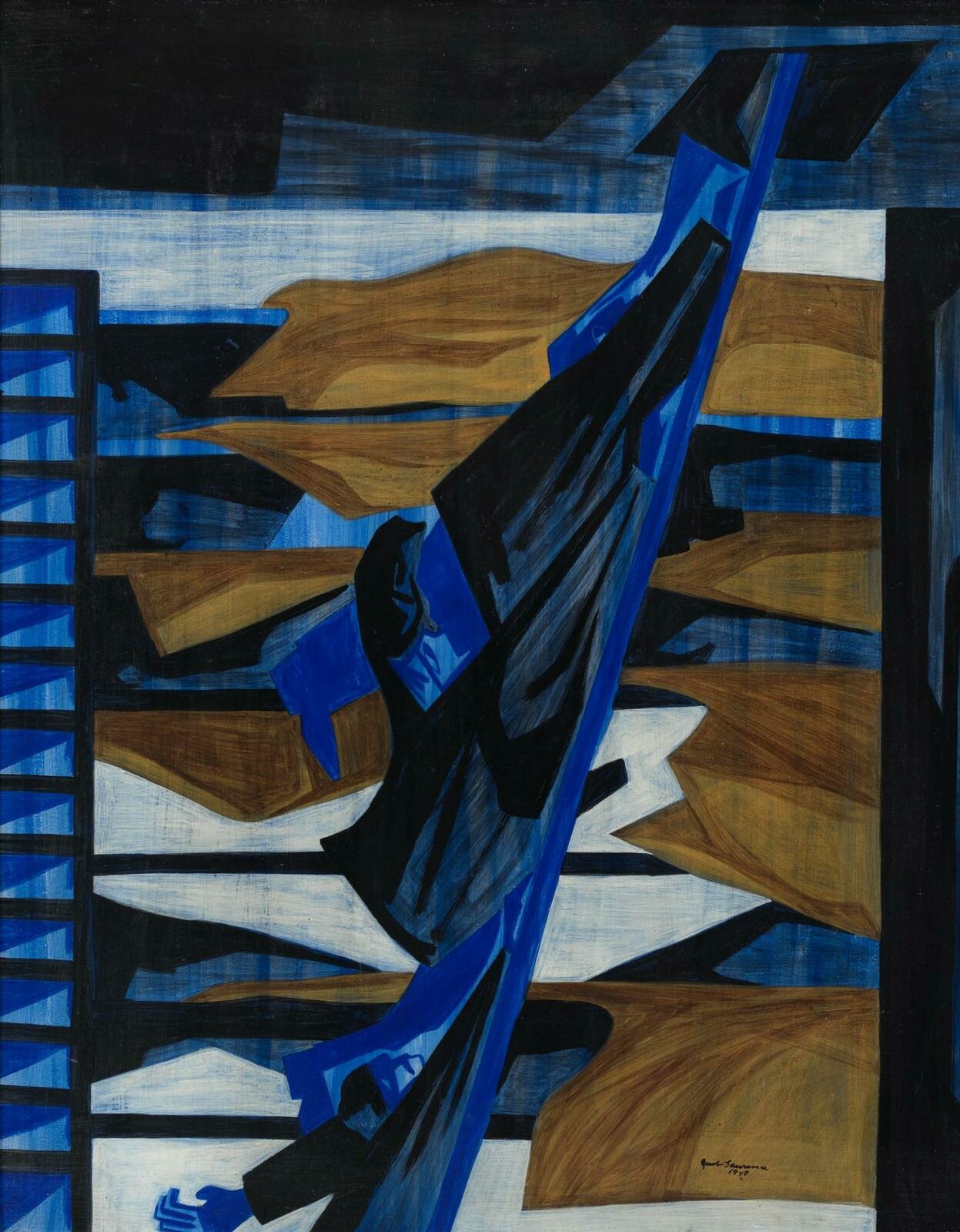 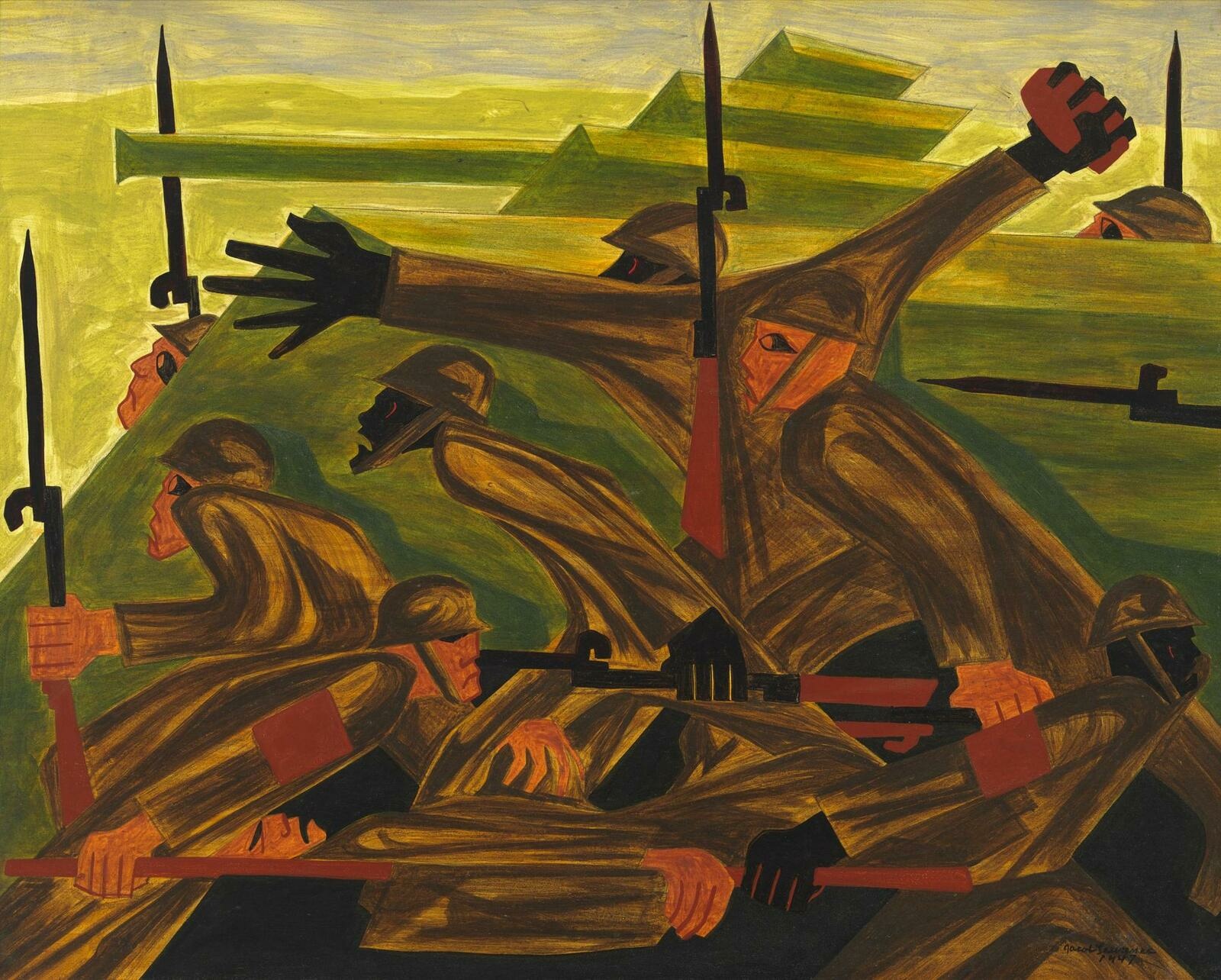