Elad Lassry: Three Films is the first New York museum exhibition of this Los Angeles–based artist who produces carefully crafted images in both photography and film. While often drawing on traditional photographic conventions, Lassry focuses his attention on the surfaces and histories of the objects and individuals he captures, asking the viewer to reassess even the most quotidian images.

The three films in this exhibition draw upon the legacy of Structuralist film to examine and interpret modes of image production. Untitled (2008) reconstructs a series of 1970s photographs illustrating perception, using the film camera to shift the focus of the image from the mechanics of vision to the subjectivity of the individuals in the photo. Untitled (Agon) (2007) records two dancers performing the pas de deux from George Balanchine’s 1957 ballet Agon. Using a diagram from Doris Humphrey’s 1958 book The Art of Making Dances to determine the camera's positions, Lassry examines the way cultural production is framed and transformed through different methods of representation. Finally, Zebra and Woman (2007) vacillates between two disparate subjects to both expose a synchronicity between forms and interrogate the construction of the image within the film frame.

This exhibition is organized by Gary Carrion-Murayari, senior curatorial assistant.

In the Whitney’s Collection
6 works 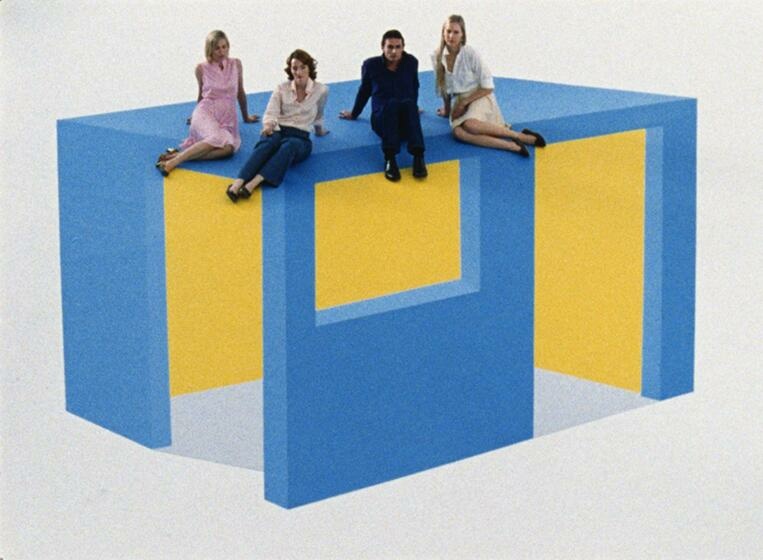 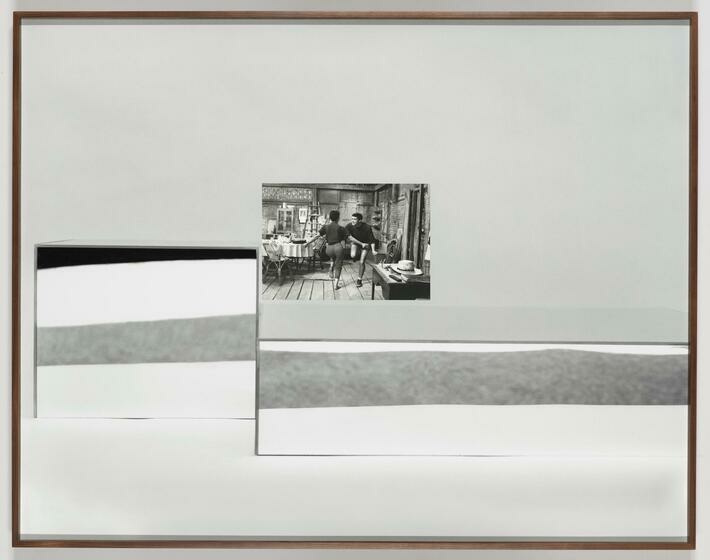 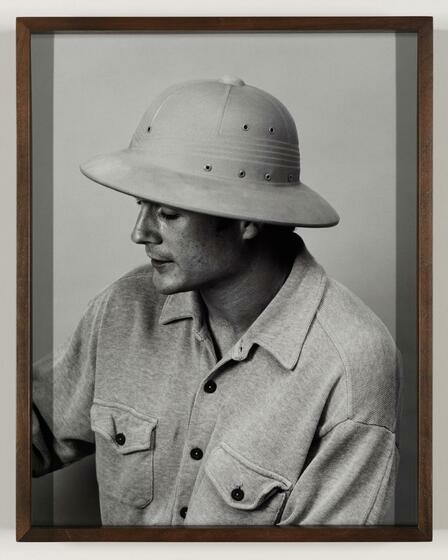 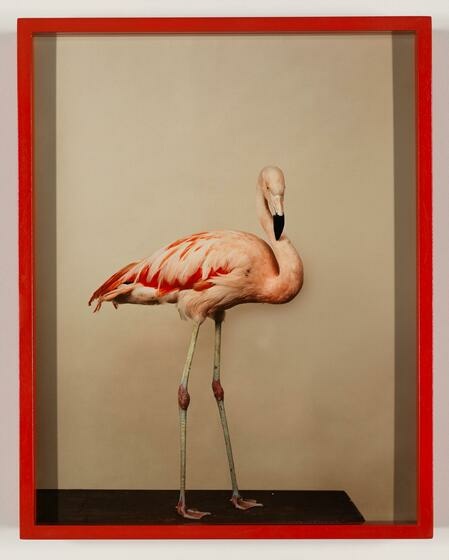 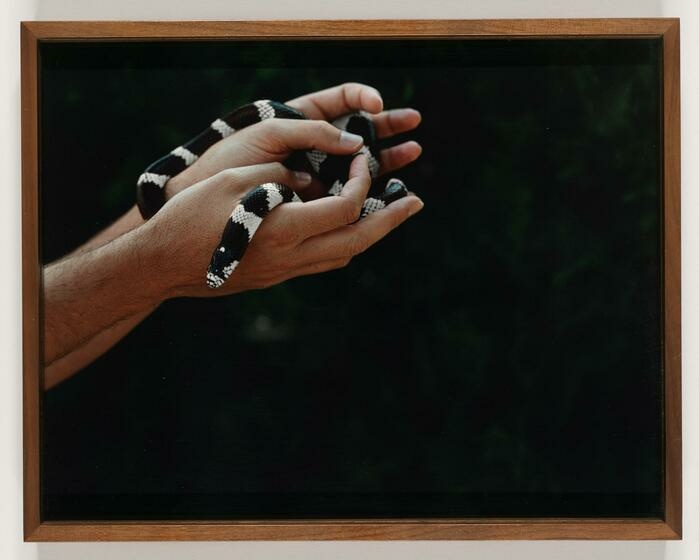