Dianna Molzan’s canvases engage in an open and unpredictable dialogue with the history of abstract painting. While she uses a variety of material approaches that differ from one work to the next, each painting exhibits a subtle precision in its intention and execution. Although she works with traditional materials, such as oil on linen, she approaches her canvases irreverently, invoking elements of fashion, the decorative arts, ceramics, and popular design. In this installation, Molzan’s first solo museum exhibition and New York debut, the artist’s engaging and sophisticated works each reveal a highly distinctive character and play off one another in lively counterpoint.

Dianna Molzan was born in Tacoma, Washington, in 1972; she currently lives and works in Los Angeles. After attending the Universität der Künste Berlin in 2000, she earned her Bachelor of Fine Arts degree from the School of the Art Institute of Chicago in 2001 and her Master of Fine Arts degree from the University of Southern California in 2009. Molzan’s work has been included in numerous group exhibitions, including All of this and nothing at the Hammer Museum, Los Angeles, in 2011 and How Soon Now at the Rubell Family Collection/Contemporary Arts Foundation, Miami, in 2010. She had her first solo exhibition at Overduin and Kite, Los Angeles, in 2009. 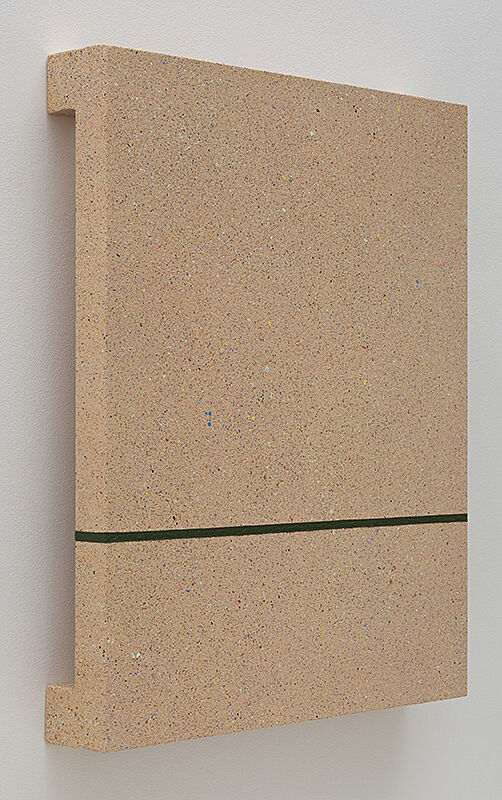 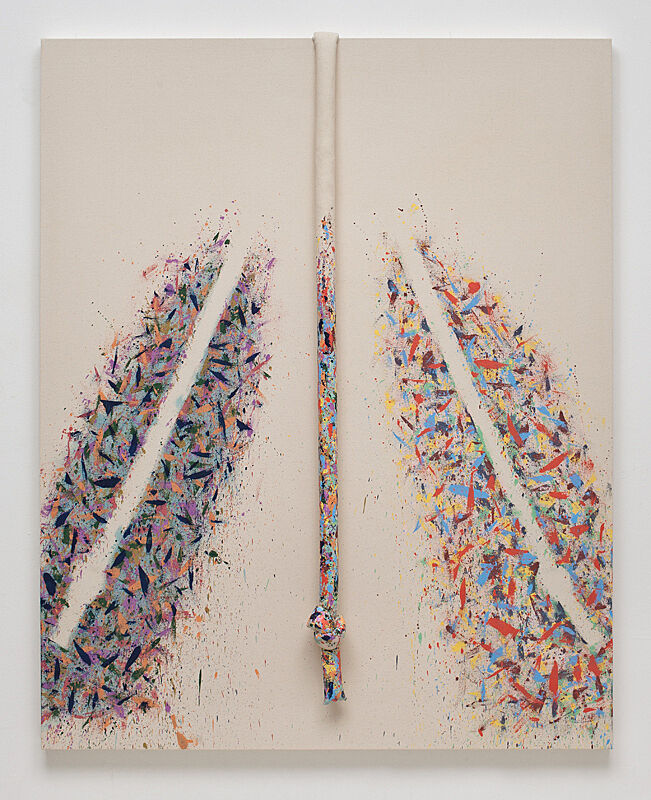 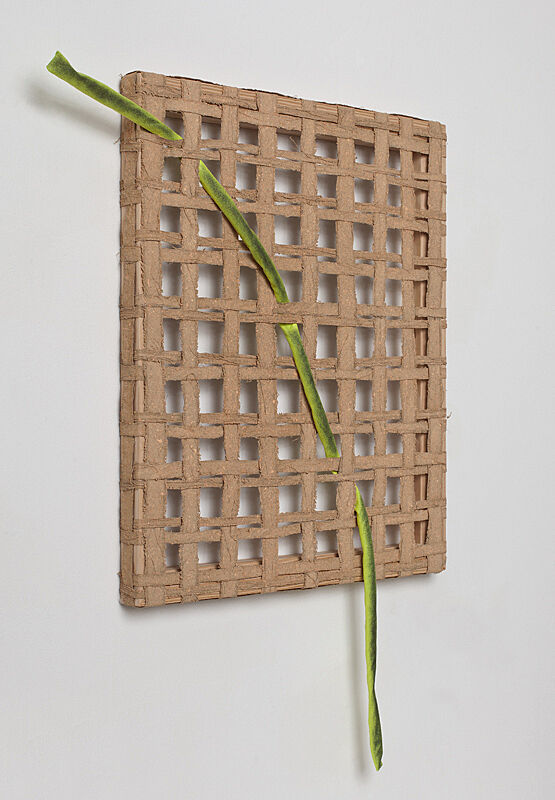 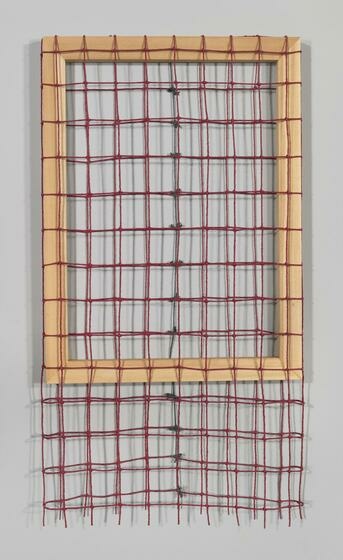