Dawoud Bey (b. 1953) is recognized as one of the most innovative and influential photographers of his generation. Since the beginning of his career, Bey has used his camera to visualize communities and histories that have largely remained underrepresented or even unseen. Starting with his earliest body of work, Harlem, USA (1975–79), Bey has worked primarily in portraiture, making direct and psychologically resonant portrayals of socially marginalized subjects. The exhibition includes his early portraits of Harlem residents, large-scale color Polaroids, and a series of collaborative portraits of high school students, among others. Two recent bodies of work, The Birmingham Project (2012) and Night Coming Tenderly, Black (2017), render American history in forms at once lyrical and immediate. He sees making art as not just a kind of personal expression but as an act of social and political engagement, emphasizing the necessary work of artists and art institutions to break down obstacles to access, to convene communities, and to open dialogue.

Dawoud Bey: An American Project is co-organized by the Whitney Museum of American Art and the San Francisco Museum of Modern Art. The exhibition is co-curated by Elisabeth Sherman, assistant curator at the Whitney, and Corey Keller, curator of photography at SFMOMA.

Generous support for Dawoud Bey: An American Project is provided by The Andy Warhol Foundation for the Visual Arts.

Significant support is provided by the Phillip and Edith Leonian Foundation and the National Endowment for the Arts.

Major support is provided by the Philip and Janice Levin Foundation.

Significant support is provided by The Anne Levy Charitable Trust and Jean L. Karotkin and public funds from the New York City Department of Cultural Affairs in partnership with the City Council.

In the Whitney’s Collection
12 works 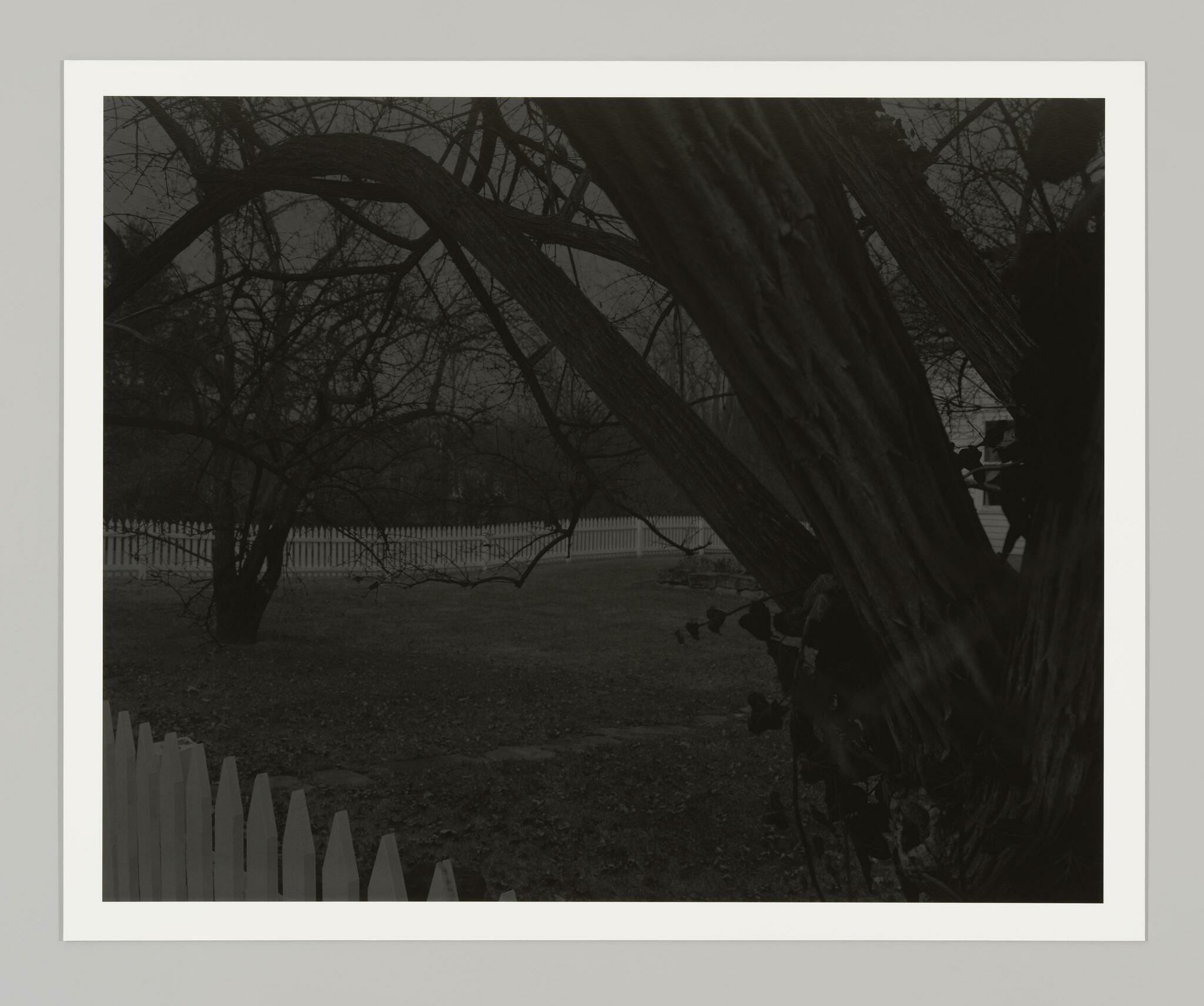 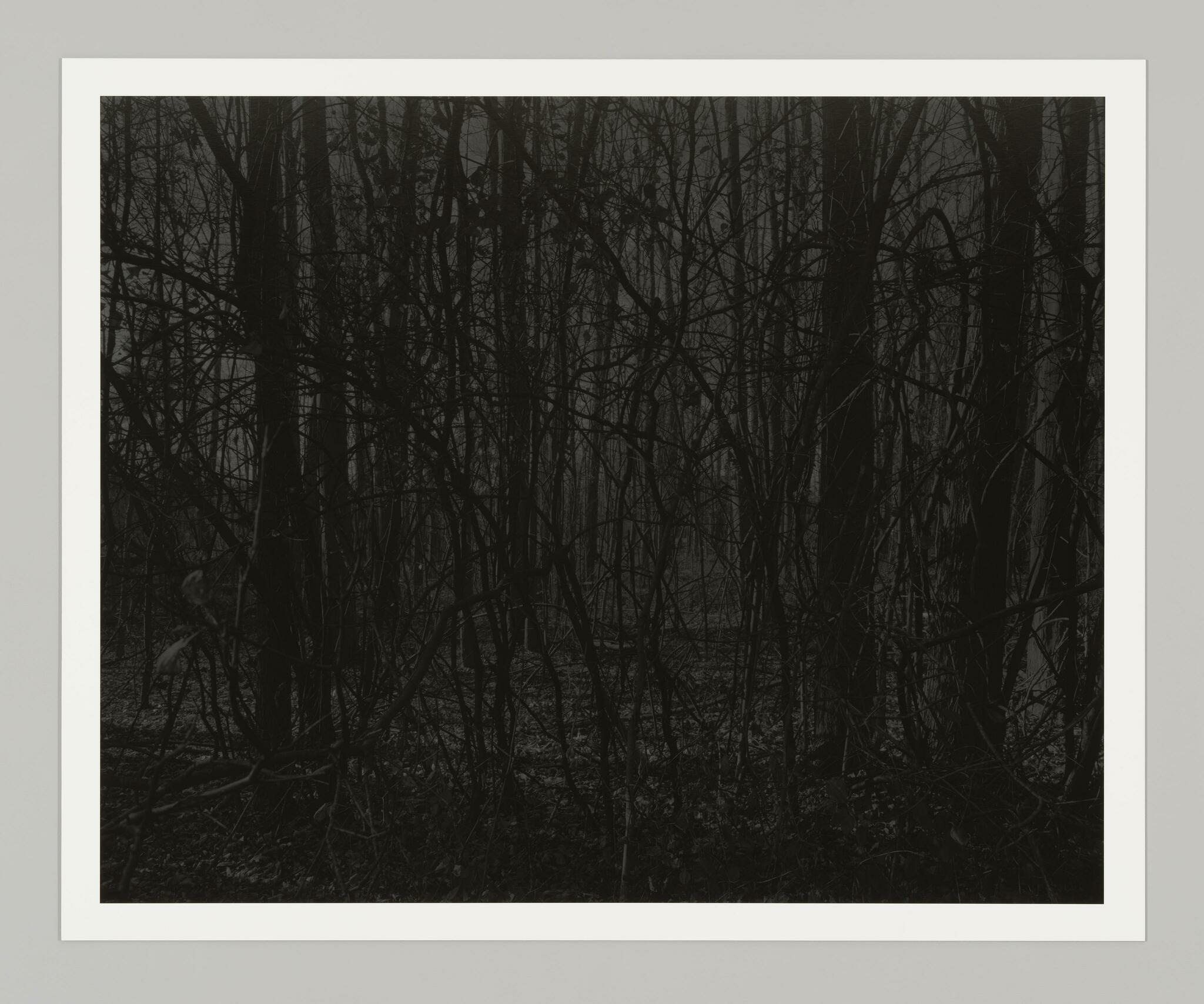 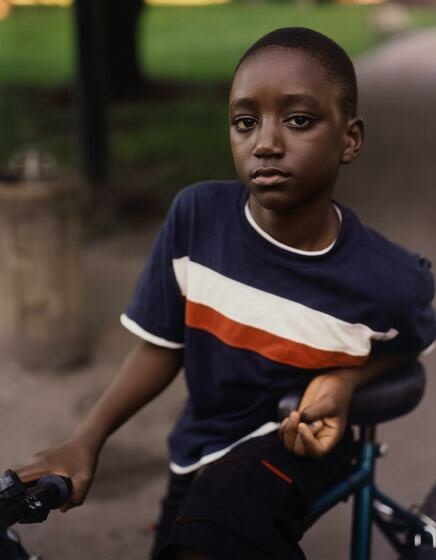 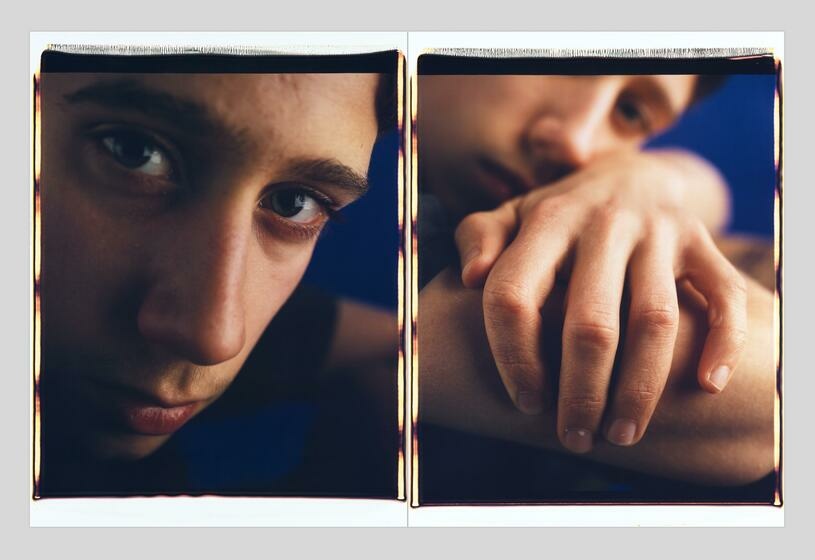 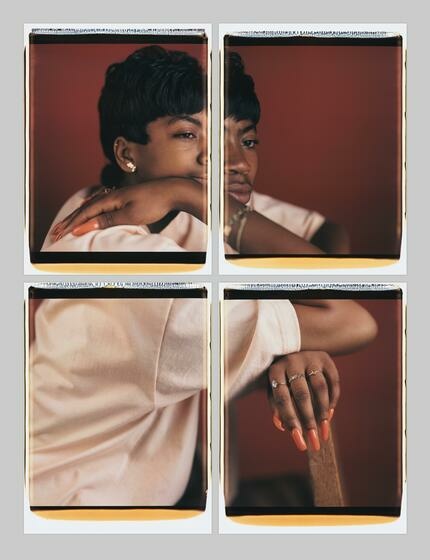 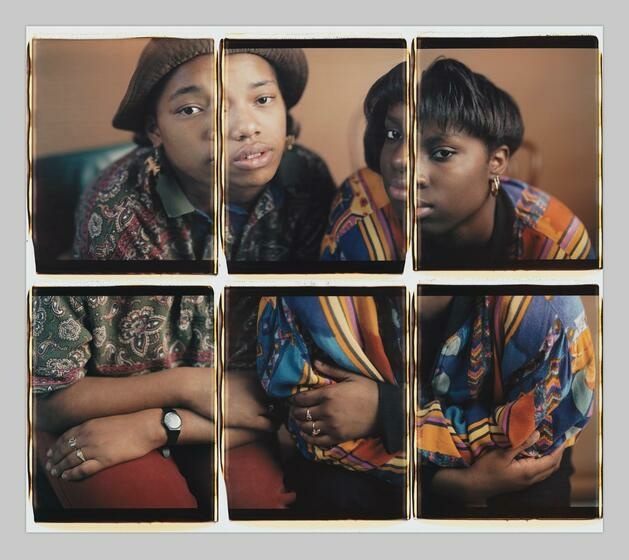