From Andy Warhol's commercial for Schrafft's restaurants to Sherman Price's film The Imp-Probable Mr. Weegee, starring Weegee as a crazy photographer, footage of the moon landing, and George Kuchar's mock Hollywood melodrama HOLD ME WHILE I'M NAKED, this exhibition brings together rarely seen films, advertisements, and political campaign messages that reflect the extravagant yet deadpan excess of Pop. Together they reveal the central role played by television and cinema in articulating the excitement, anxiety, and desire underlying both Pop art and popular culture in the 1960s. 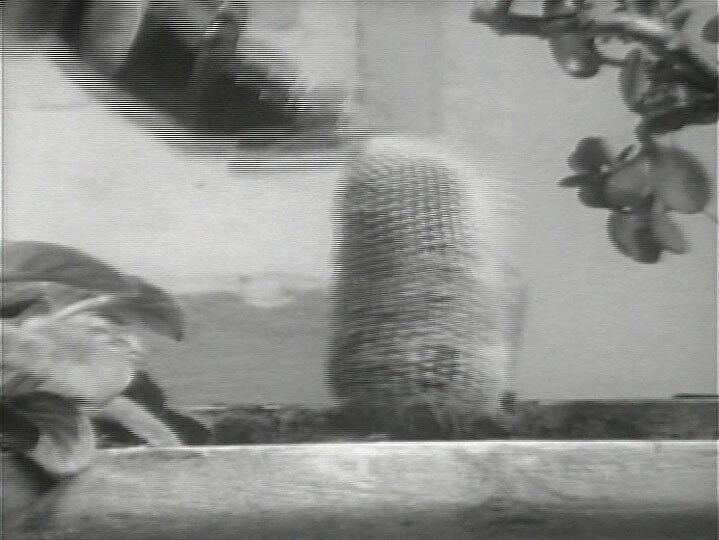 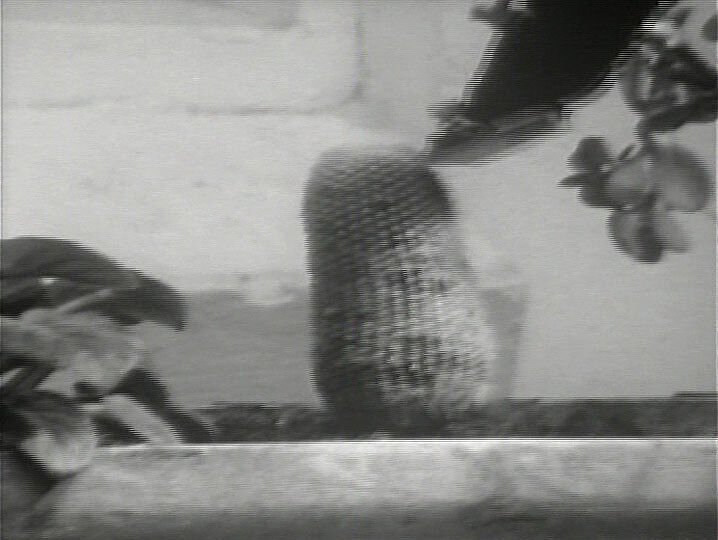 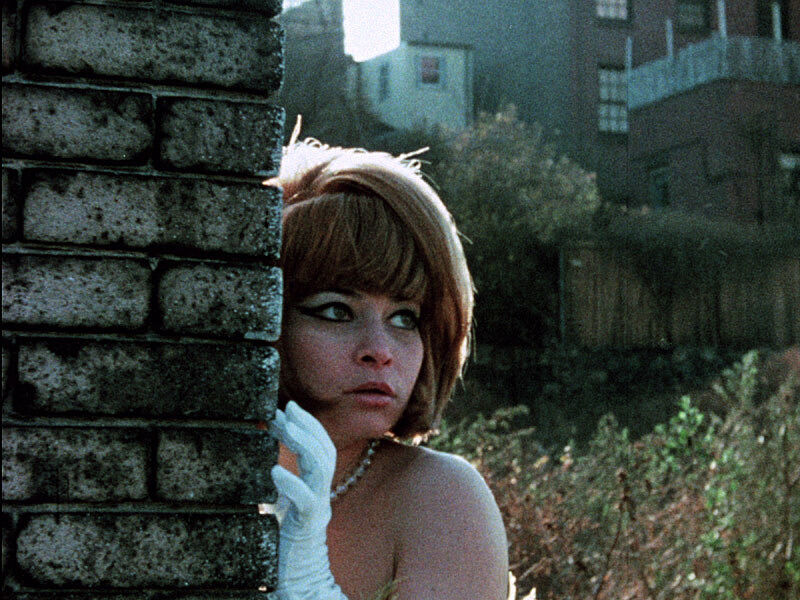 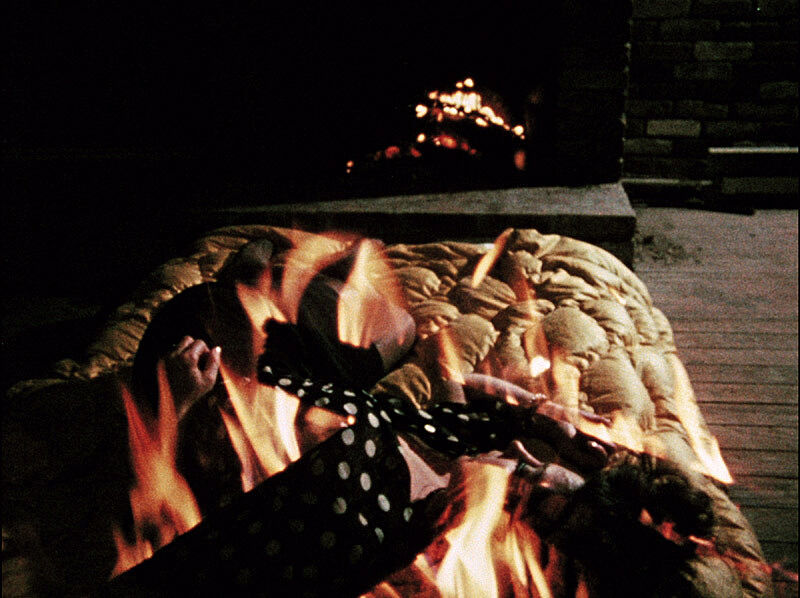 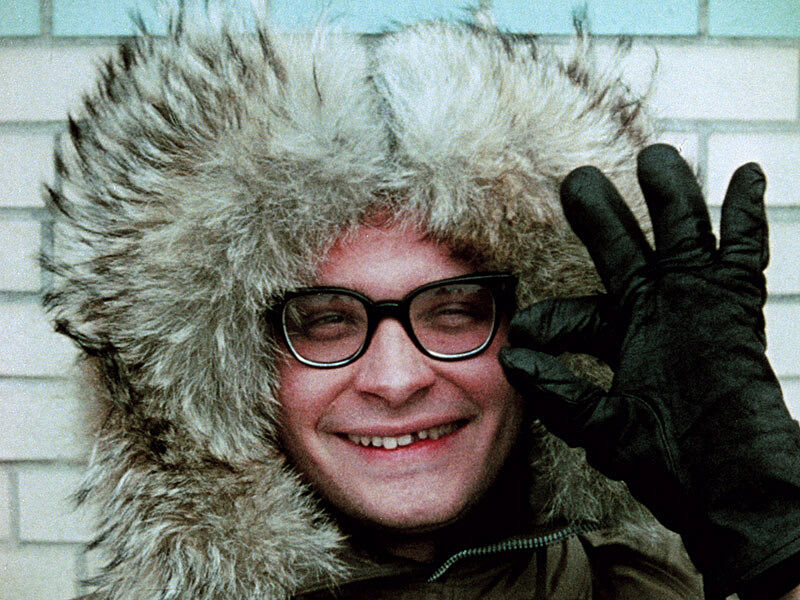 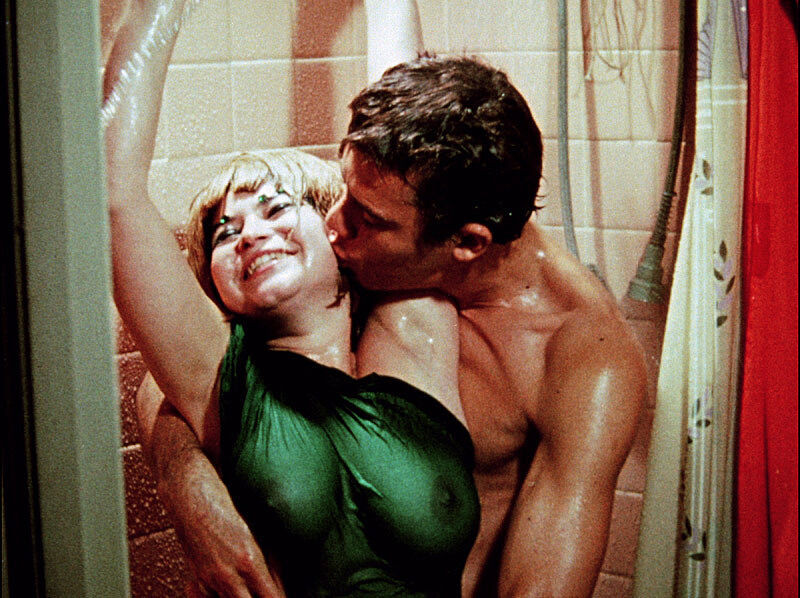 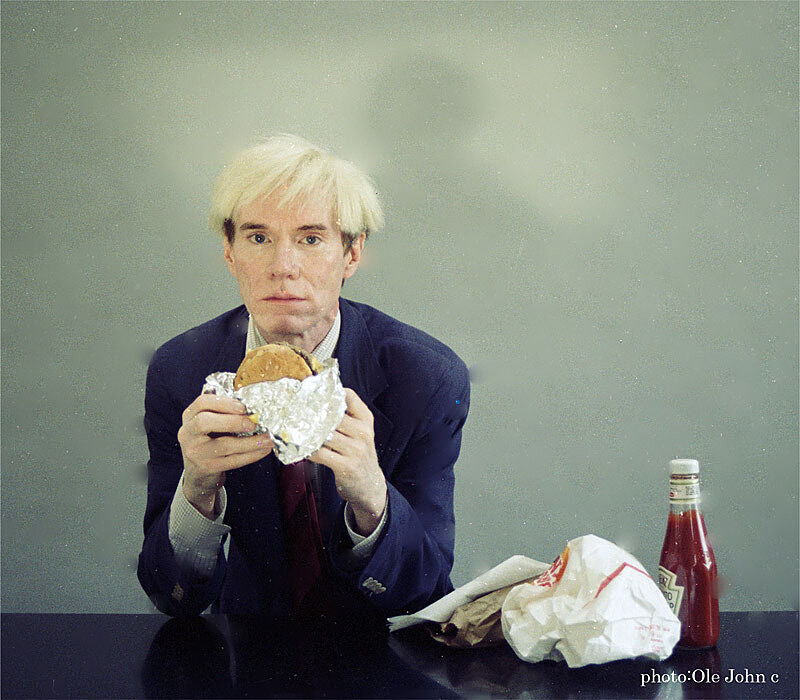 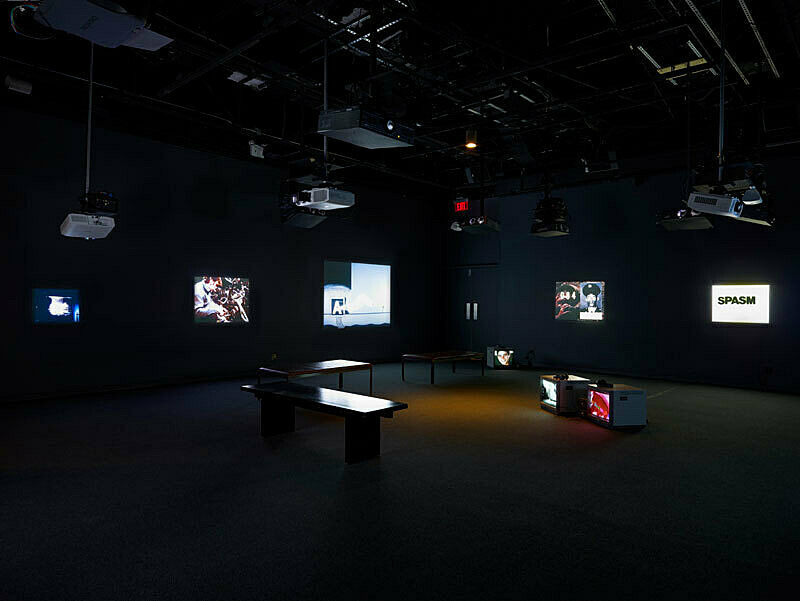 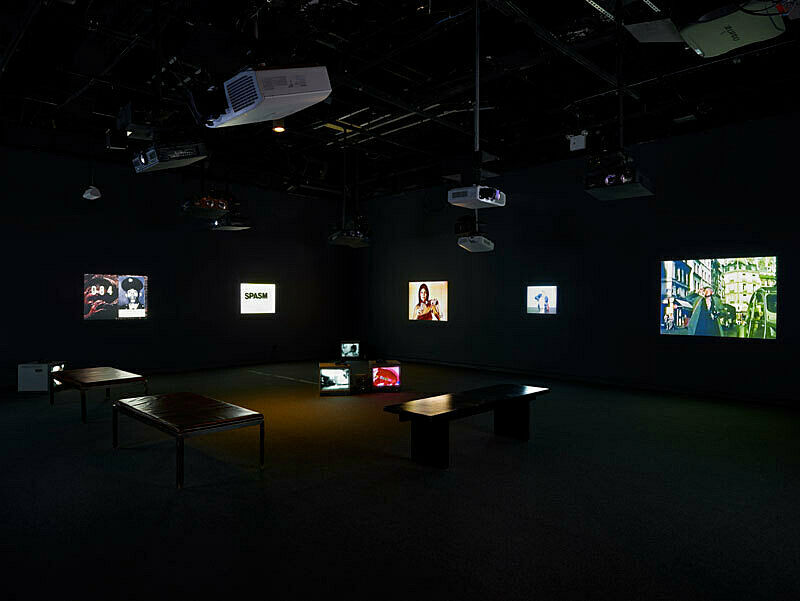 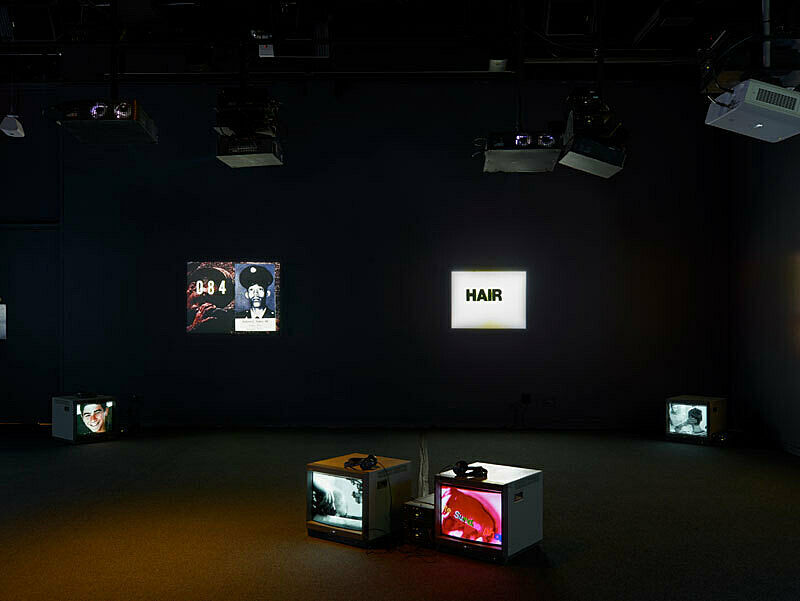 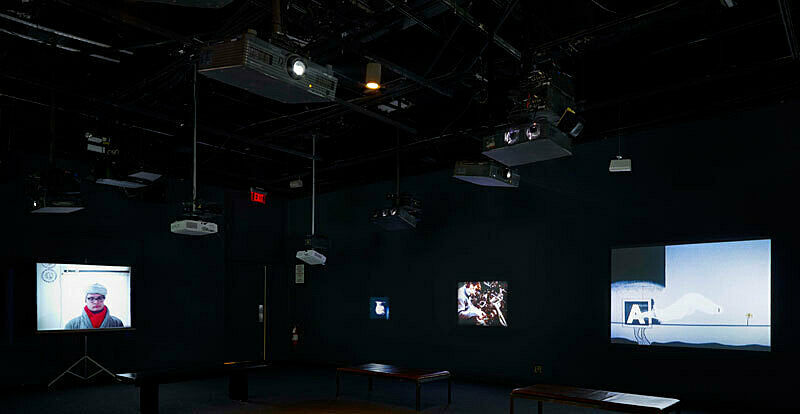 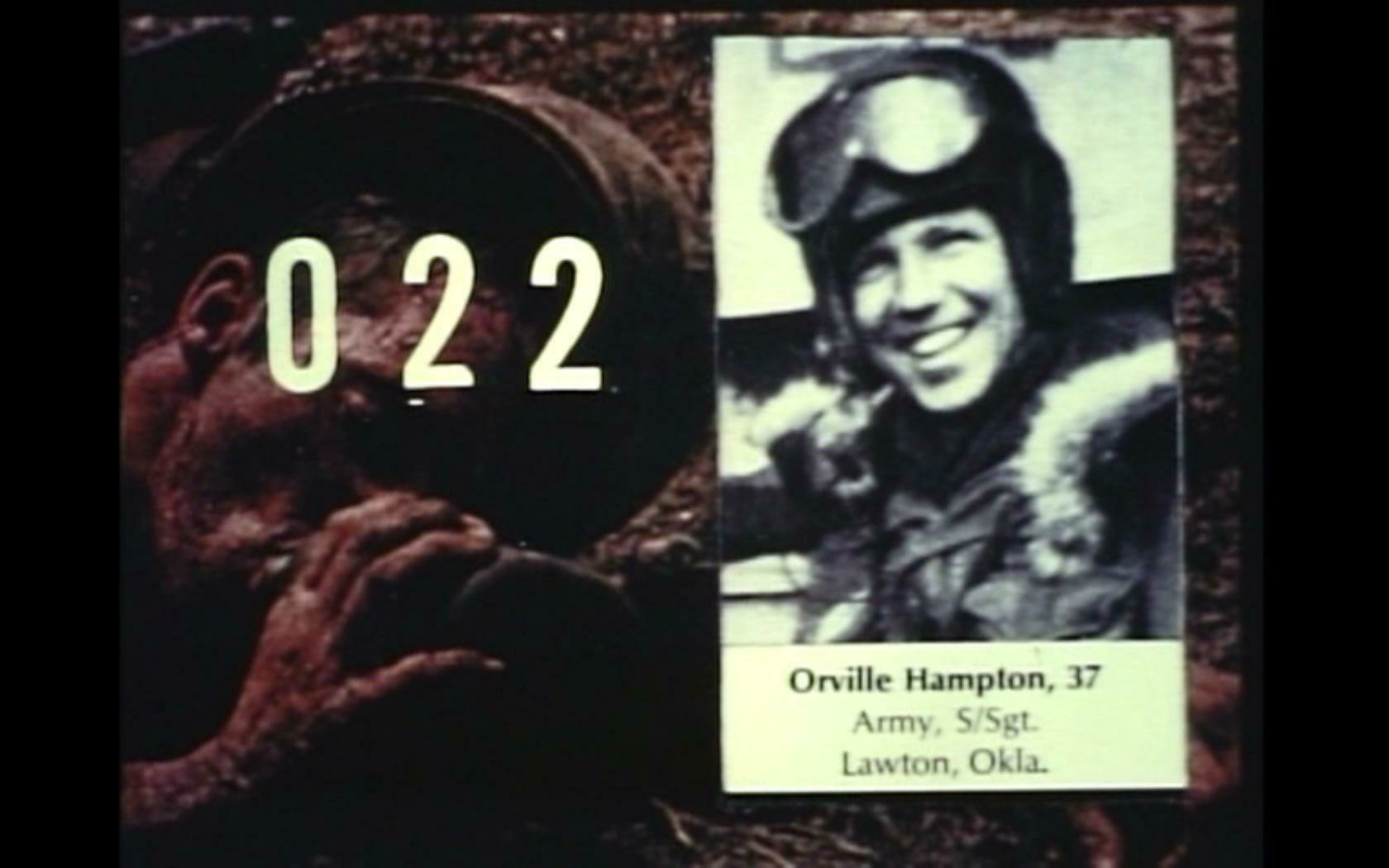 Howard Lester
One Week in Vietnam
1970