The films unfold across several important sites in Black spiritual and cultural history, weaving together writings by women from different eras, including Shaker visionary Rebecca Cox Jackson, abolitionist Sojourner Truth, the 1970s Black feminist organization Combahee River Collective, and experimental jazz composer and spiritual leader Alice Coltrane, whose music also forms the soundtrack for both films. Smith’s poetic use of the camera and light draws the viewer into a welcoming and accepting space that reveals the many ways in which invention and generosity can be resources for transformation and regeneration.

Cauleen Smith: Mutualities is part of the Whitney’s emerging artists program, sponsored by

Generous support is provided by The Rosenkranz Foundation.

Additional support is provided by the Artists Council. 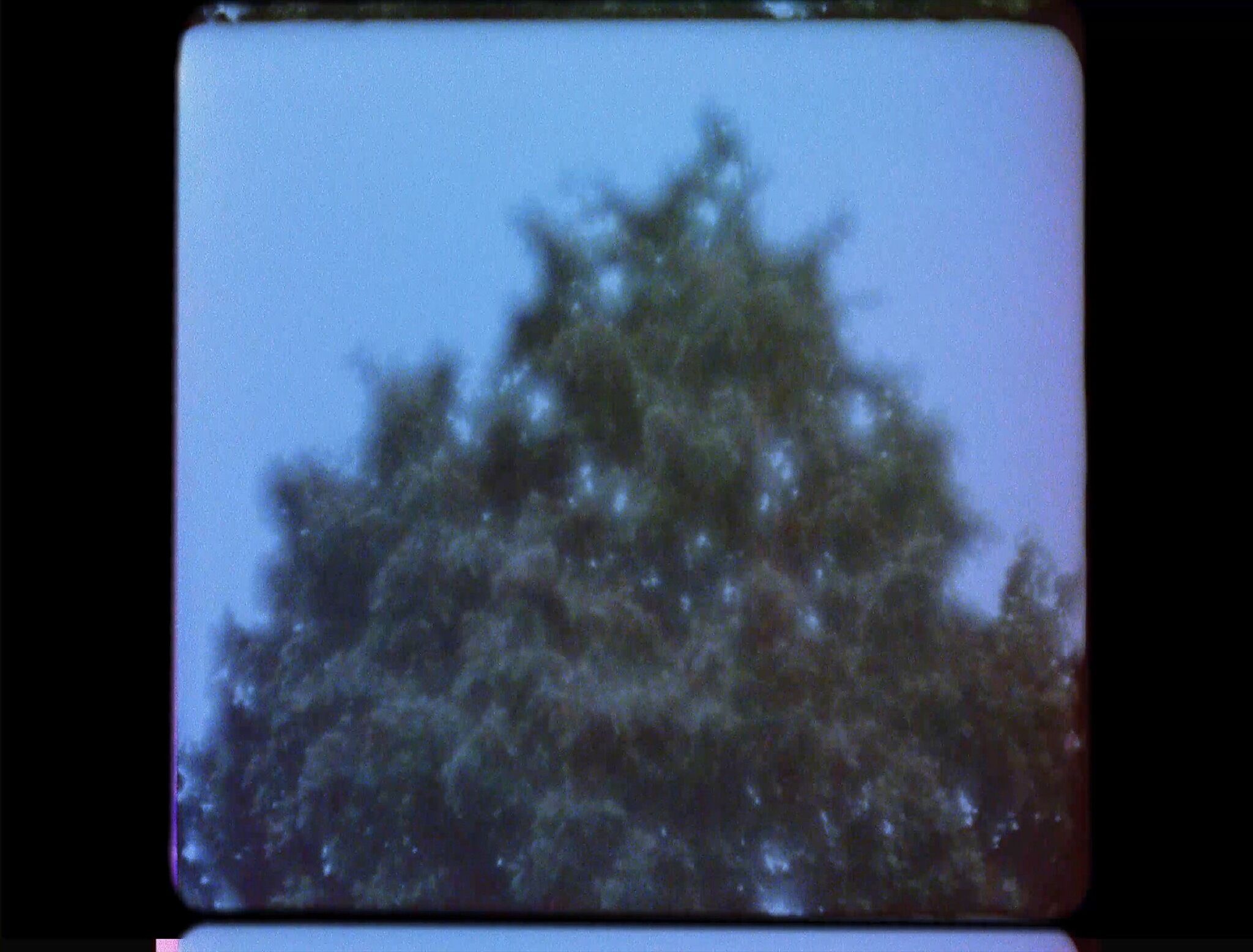 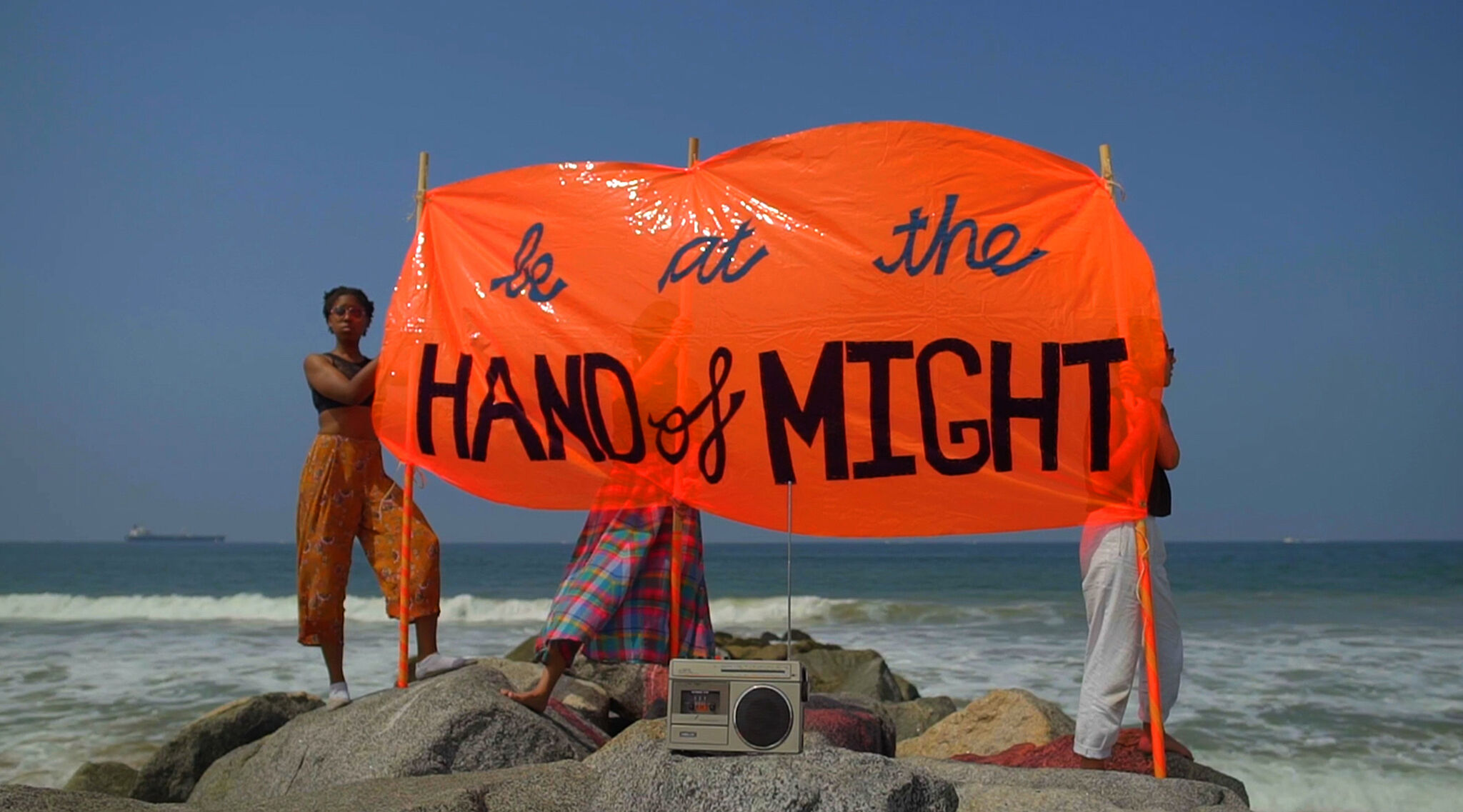 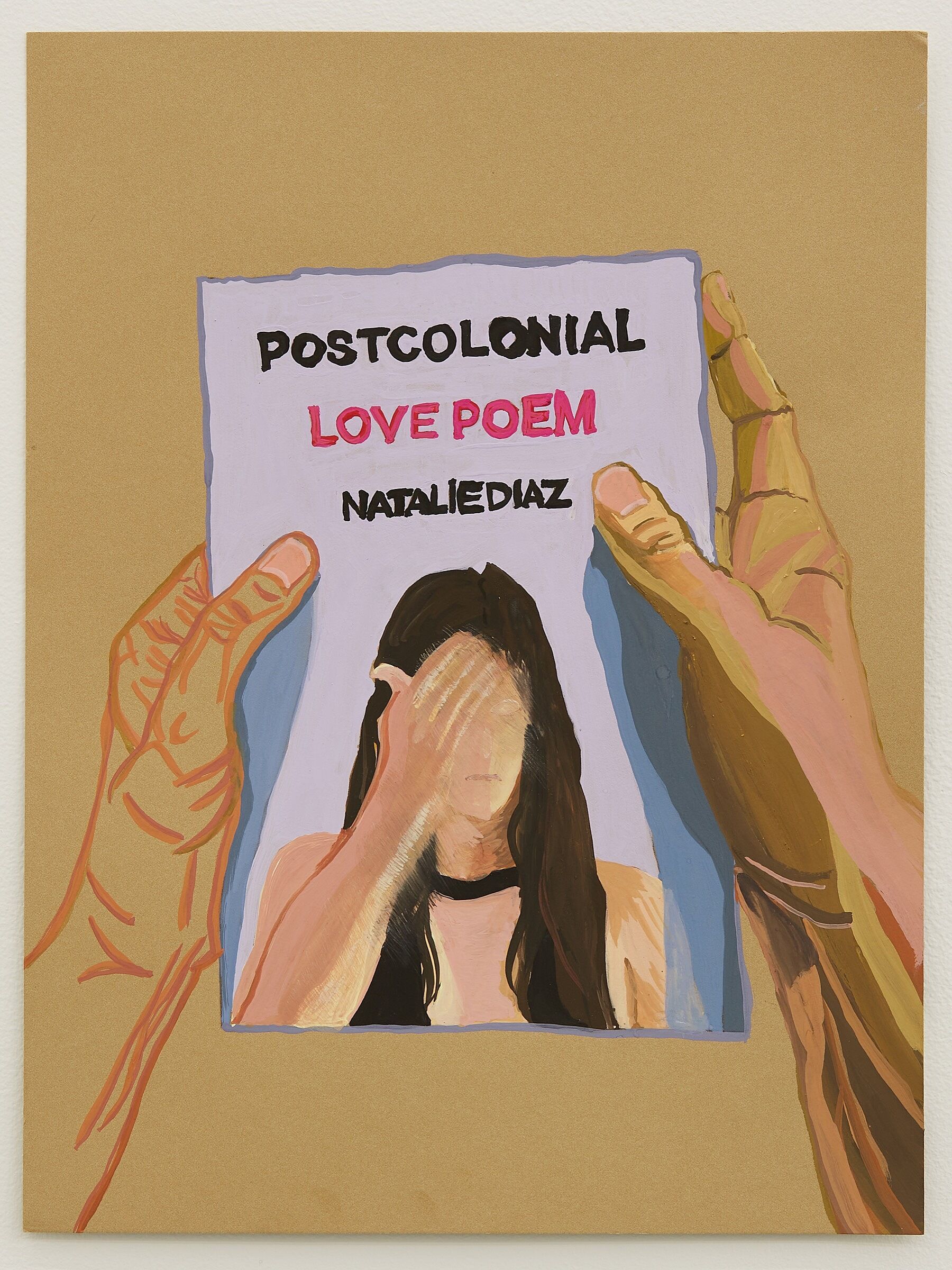 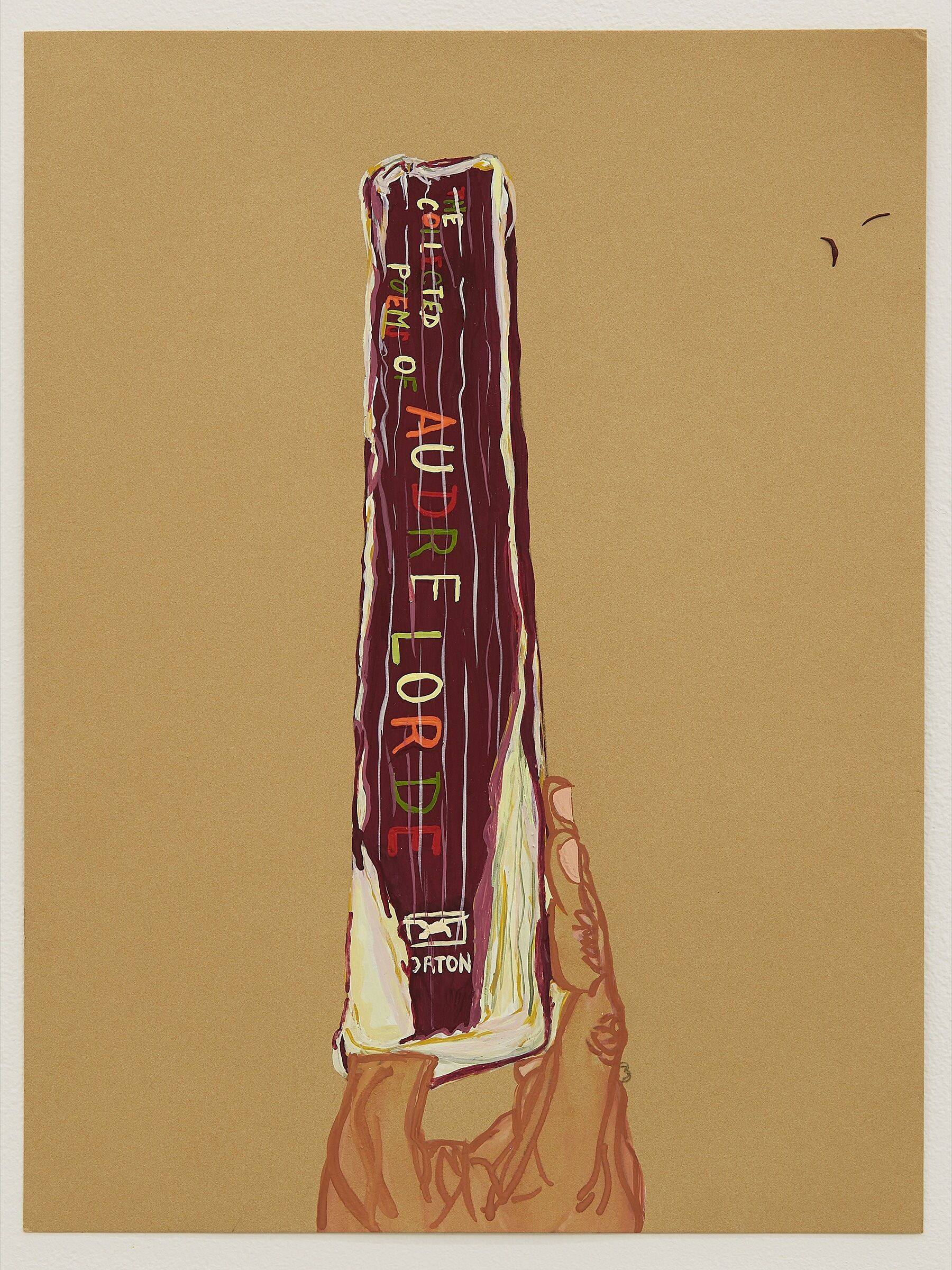 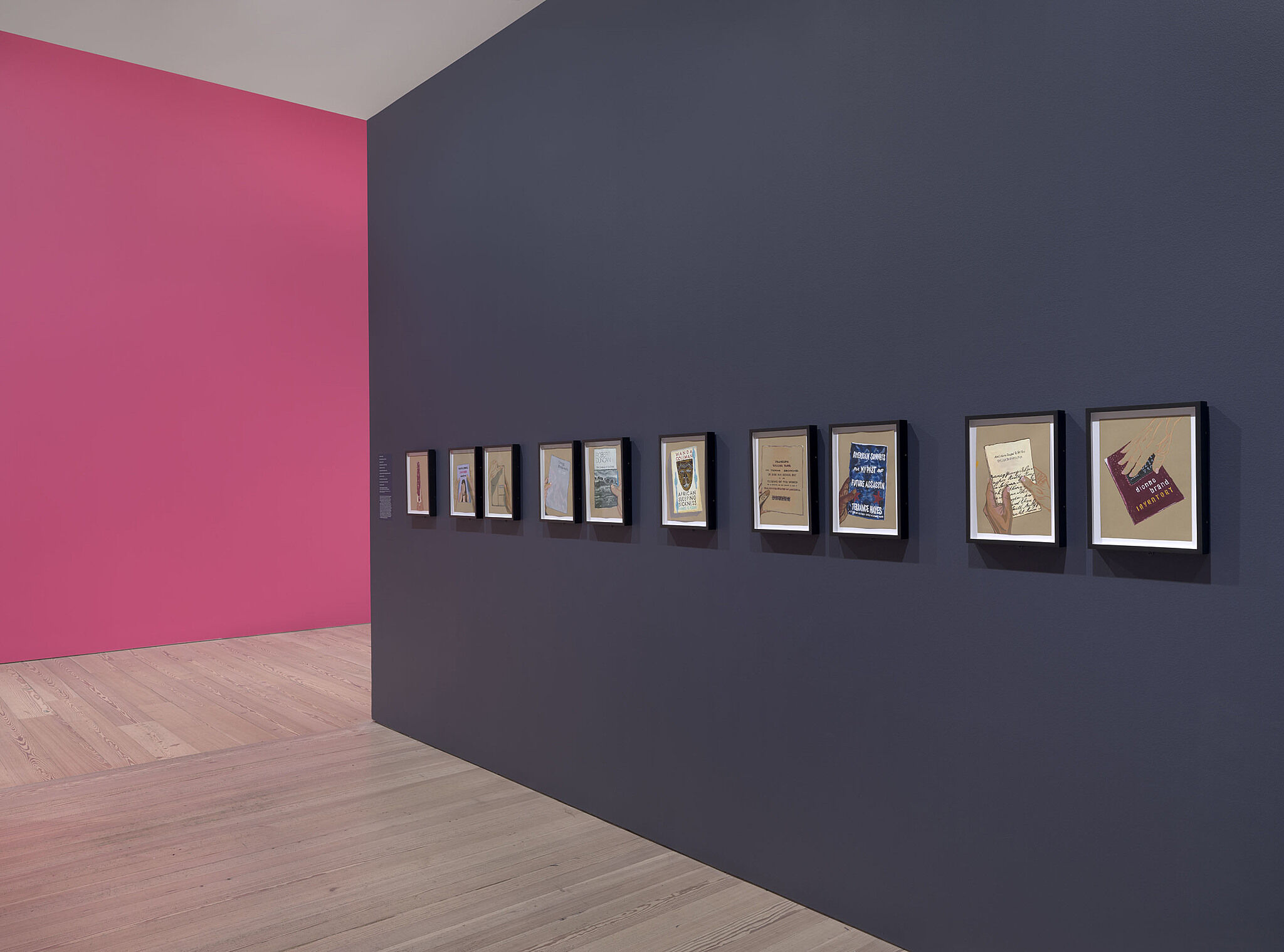 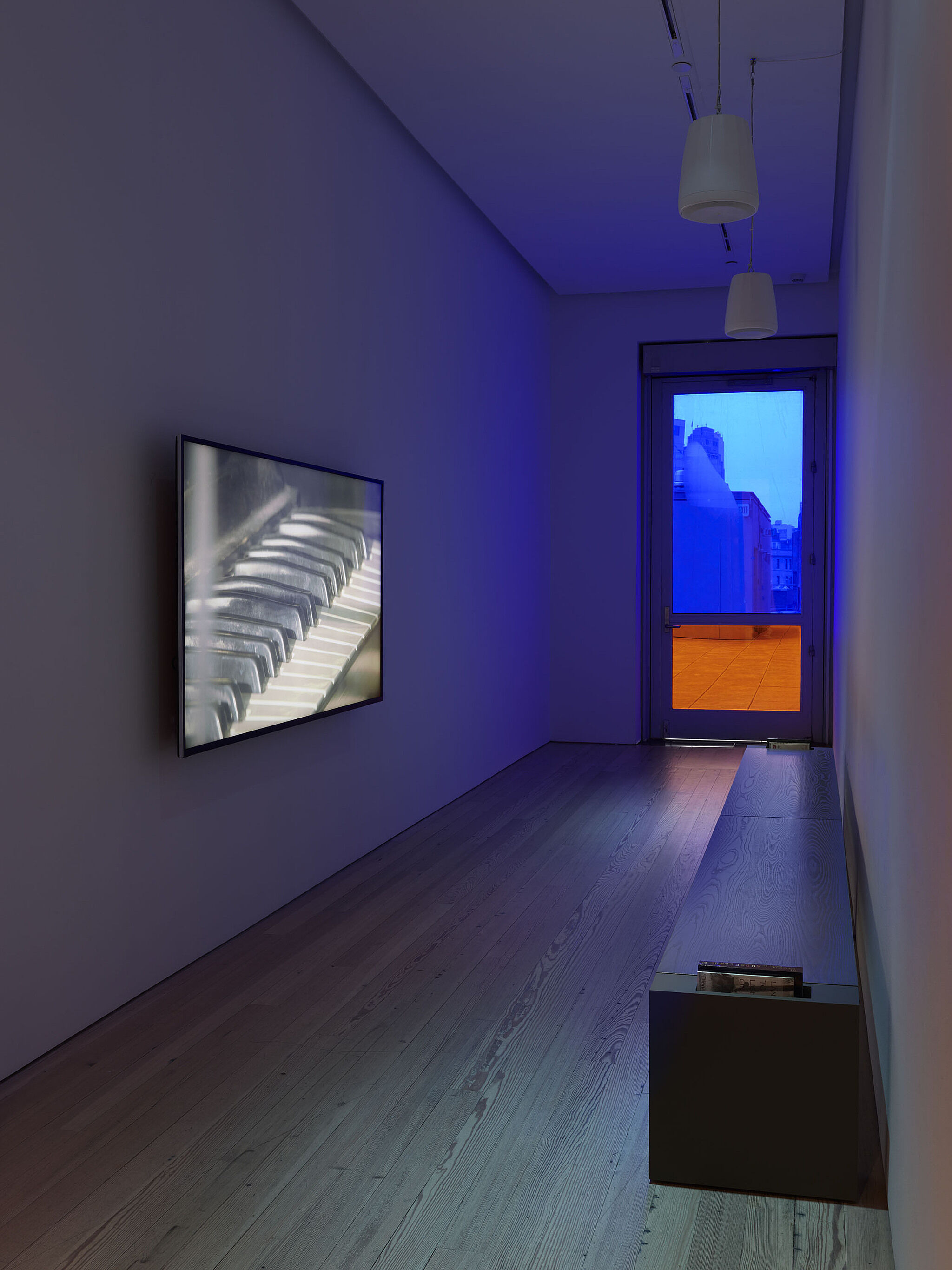 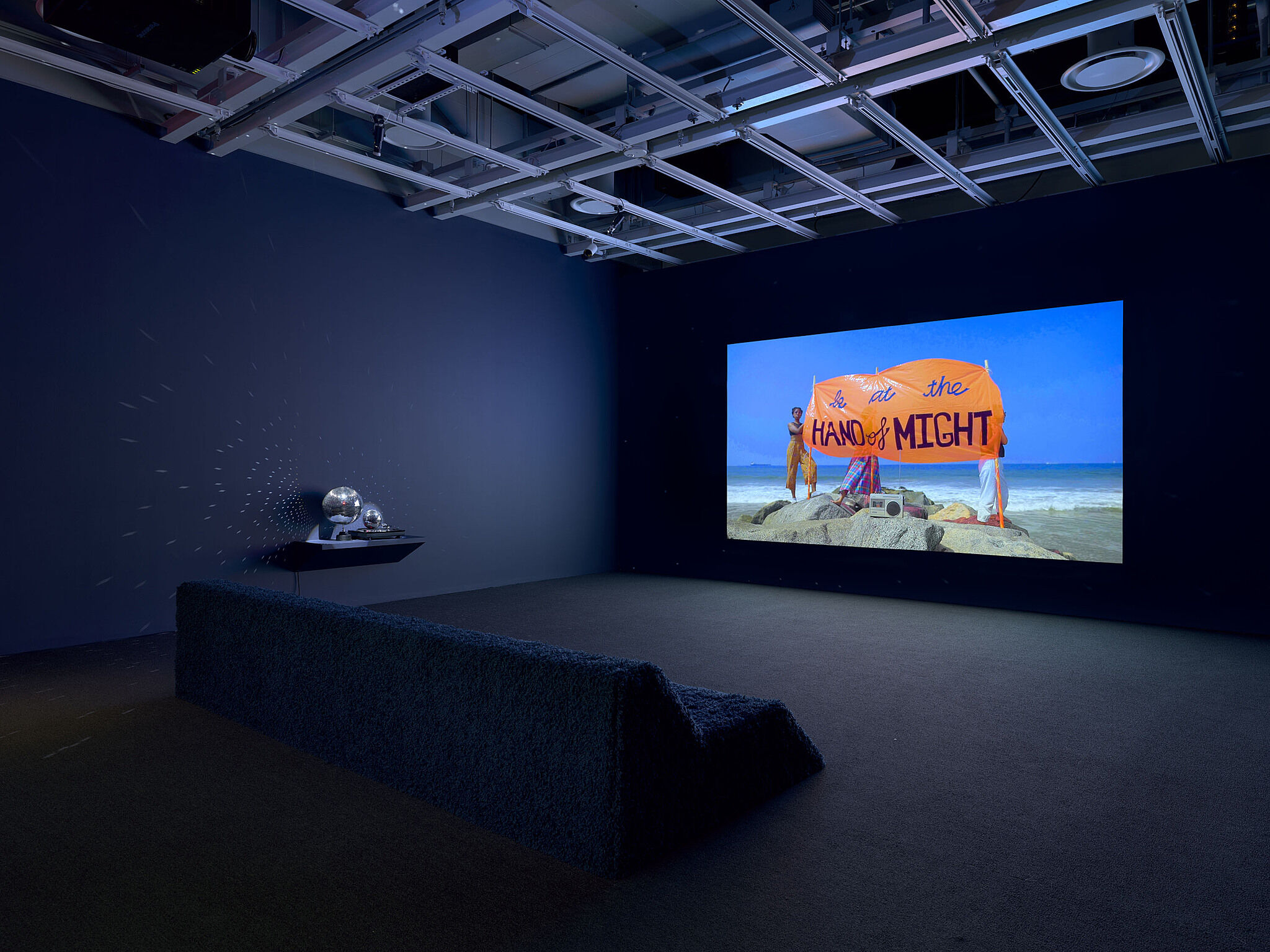 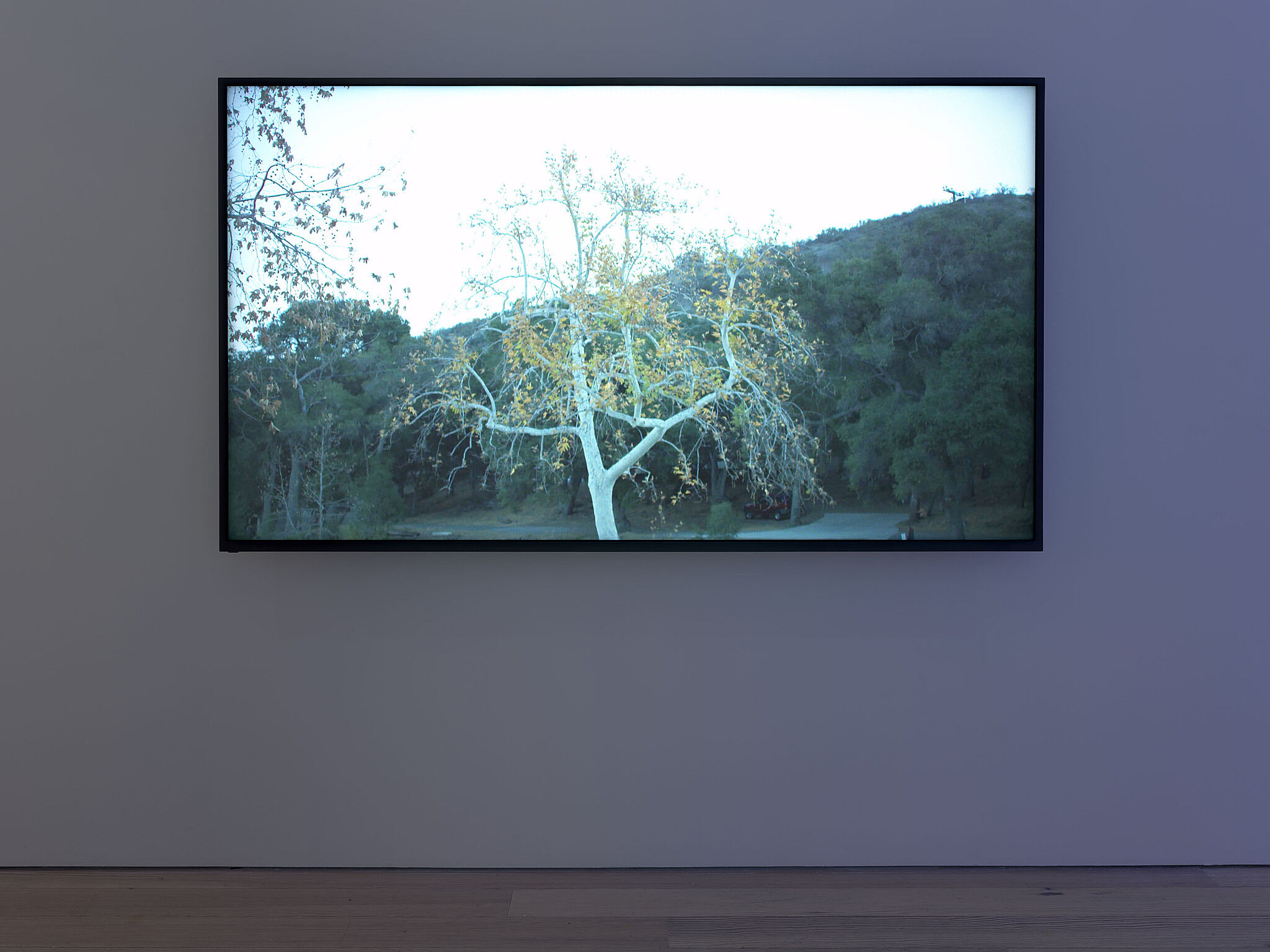 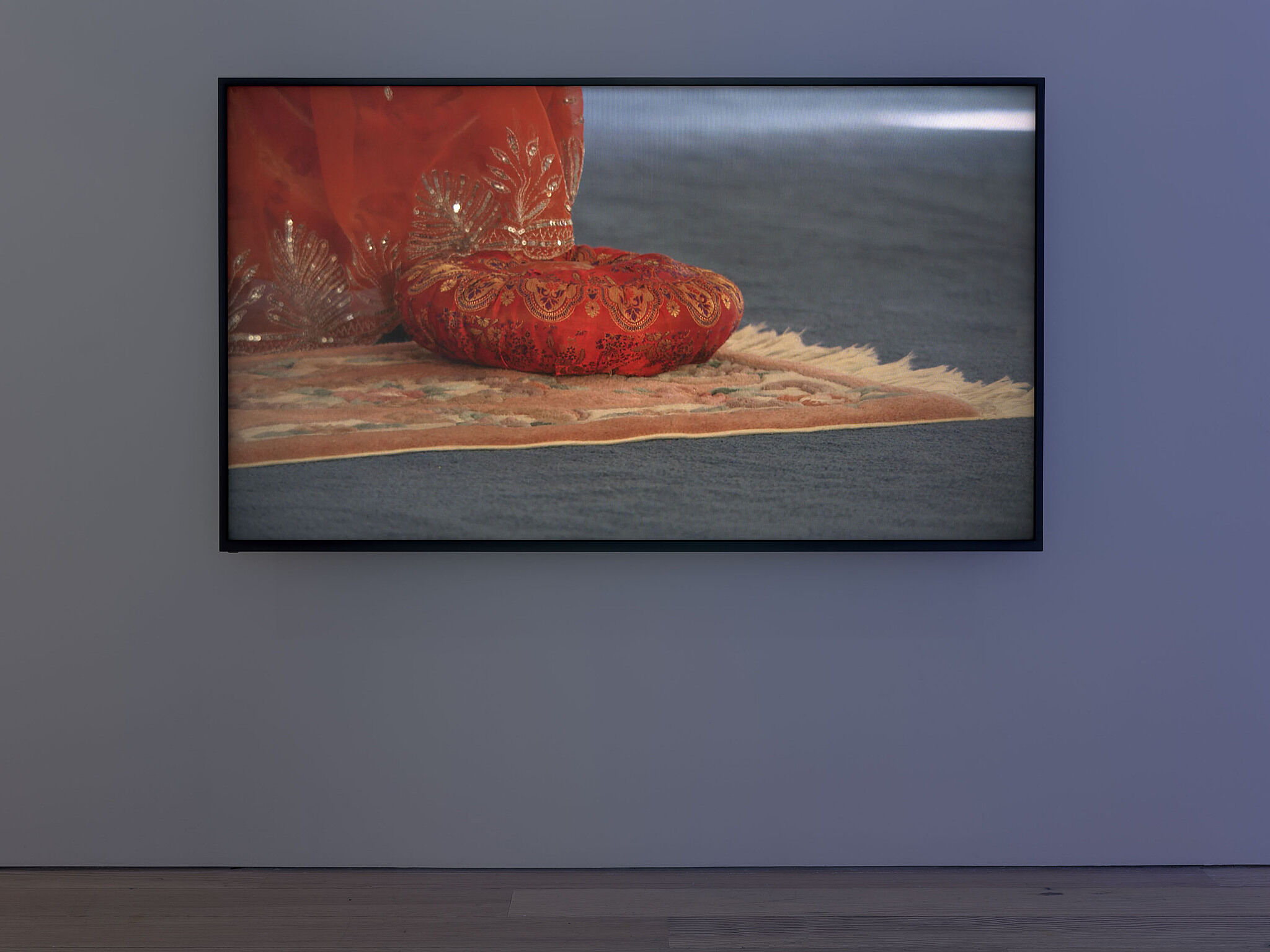 "[A] visual feat" —The Art Newspaper

"In many ways Cauleen Smith is the dynamic, conceptual artist one would expect. Beyond expectations, however, is her bold—and especially collaborative—creative voice." —CR Fashion Book