This is the first comprehensive retrospective of the films of Alice Guy Blaché (1873–1968), a key but unsung figure of the early years of cinema, the first woman director, and the first woman to establish and preside over her own film studio. Between 1896 and 1920, first in France and then in the United States, she wrote, directed, supervised, and/or produced more than 1,000 films. These ranged from short films of less than a minute’s duration to full-length multi-reel features and include some hand-tinted in color, and more than one hundred films with synchronized sound made between 1902 and 1906, some twenty years before sound revolutionized motion pictures as we now know them.

A screenwriter as well as director, she worked in a remarkable variety of genres including comedies, westerns, dramas, detective stories, and a biblical epic, as well as making films based on literary classics and theatrical productions. Alice Guy (as she was known at Gaumont Film Company), made her first story film at a time when the earliest motion pictures were used in the service of science and selling cameras--a time when the notion of motion pictures as a form of popular entertainment was not yet on the horizon. Radically shifting the parameters of cinematic imagination, production, and distribution, Blaché participated in every aspect of the evolving motion picture business, and her careers in the two countries where cinema was born testify to her extraordinary accomplishments.

The exhibition is organized by Whitney curator-at-large Joan Simon. It is accompanied by an illustrated catalogue, published by Yale University Press in association with the Whitney, with contributions by noted film scholars Jane Gaines, Alison McMahan, Charles Musser, Alan Williams, film historian and preservationist Kim Tomadjoglou, and the show’s organizer, Joan Simon.

Significant support is provided by the Elizabeth A. Sackler Museum Educational Trust, the Audrey and Sydney Irmas Foundation, and an anonymous foundation donor.

Special support provided by the Academy of Motion Picture Arts and Sciences. 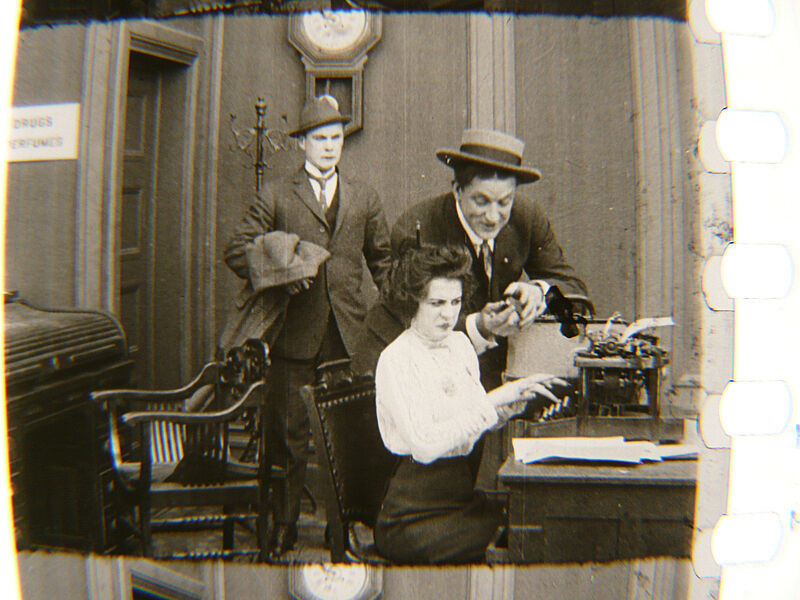 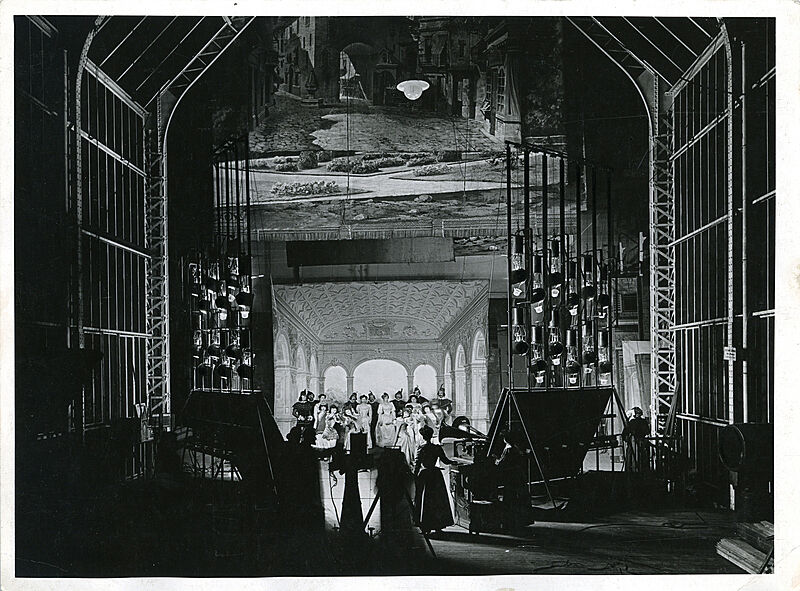 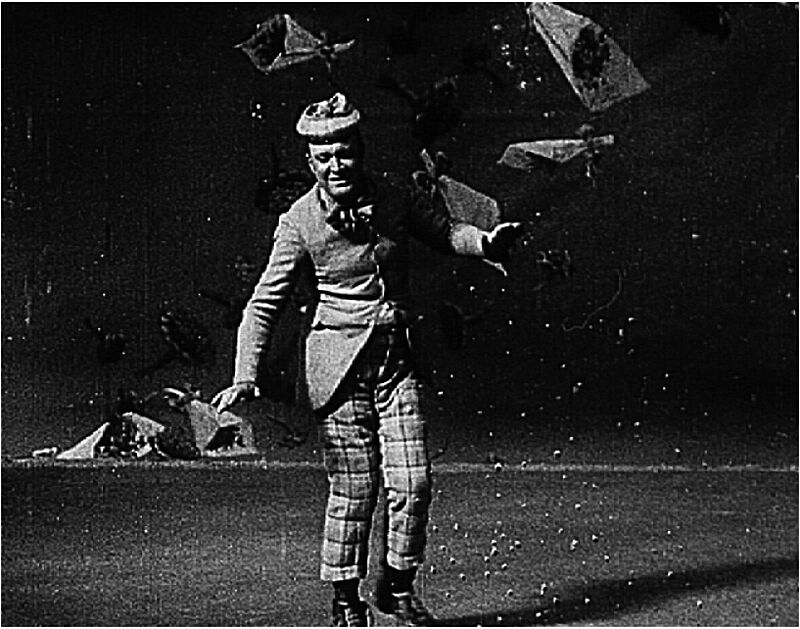 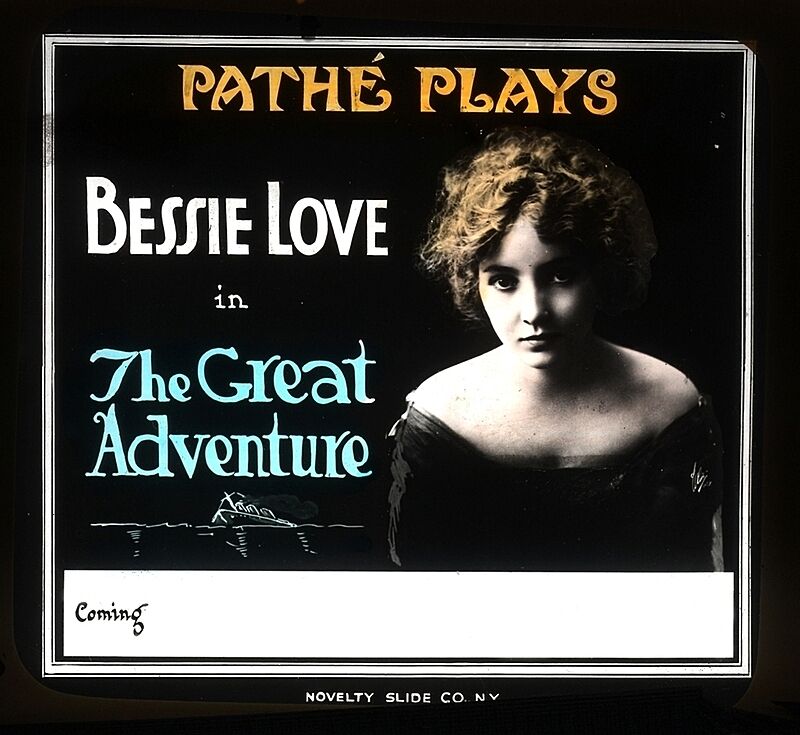 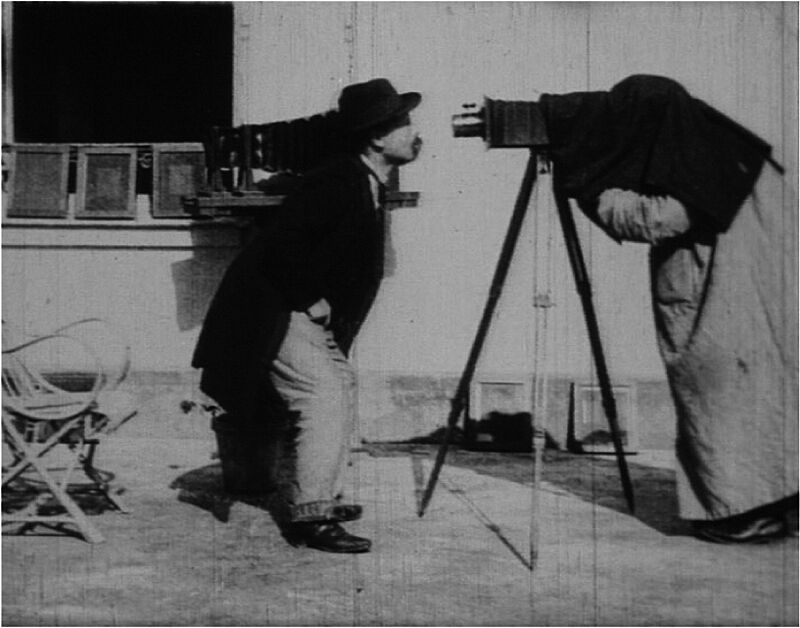 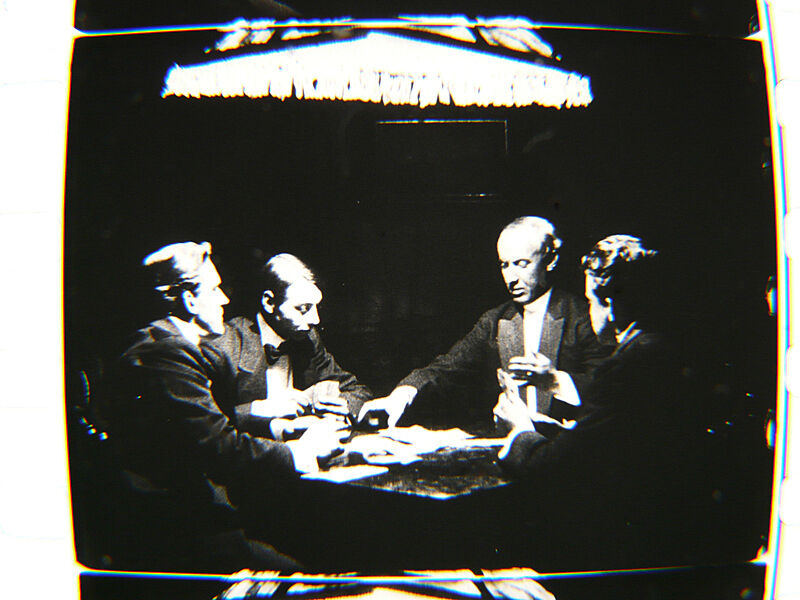 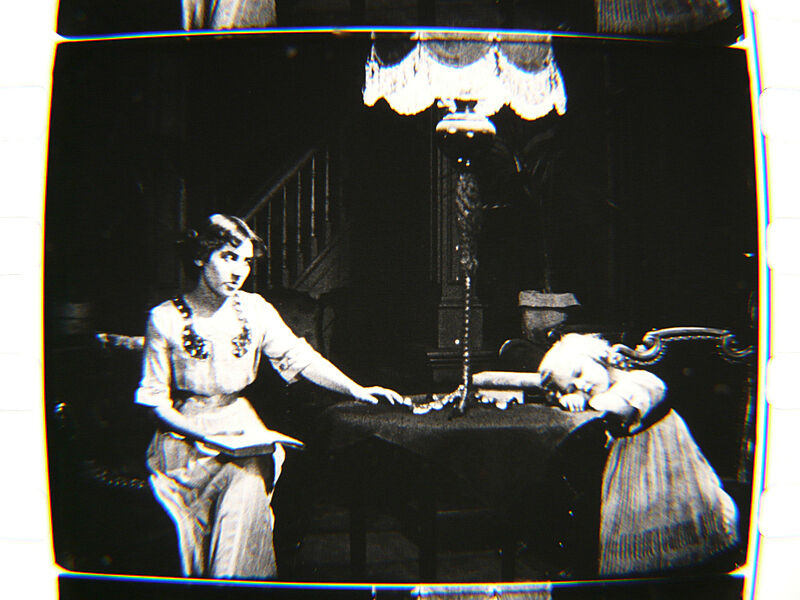 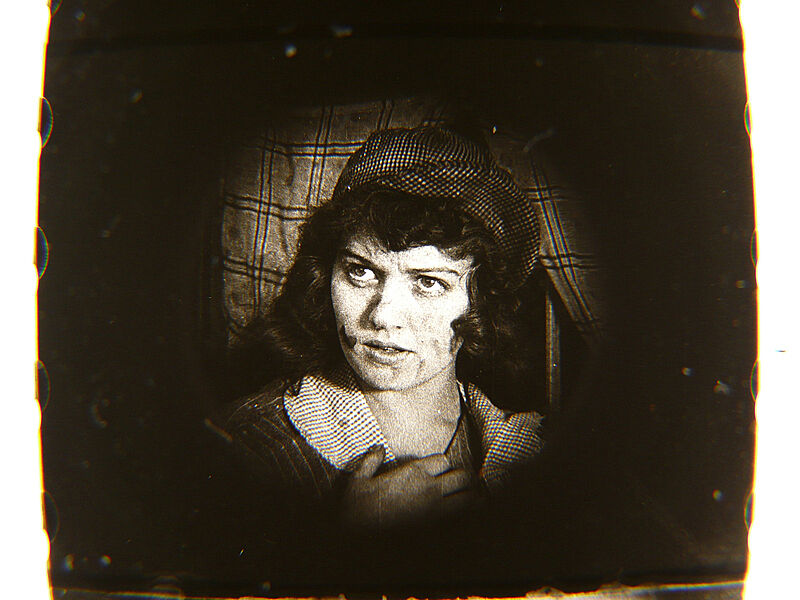 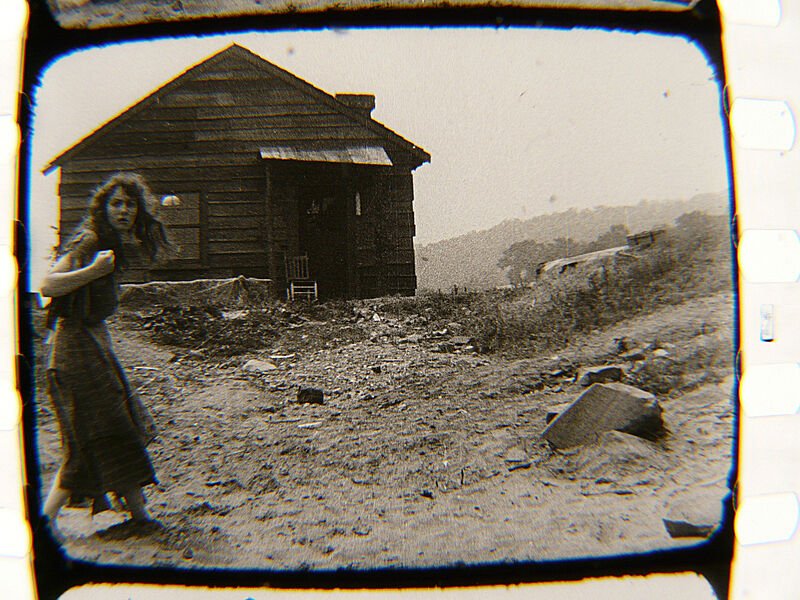 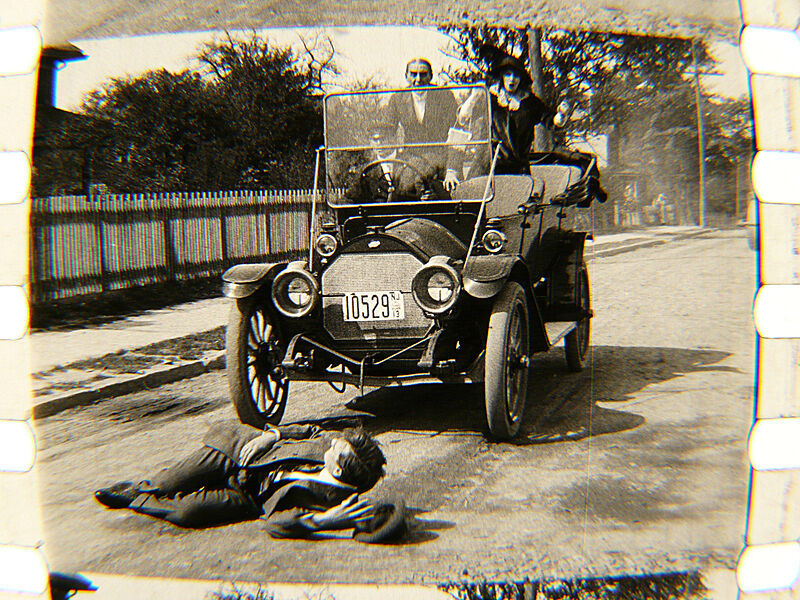 "A Groundbreaker in So Many Ways"
--The Wall Street Journal

"Woman with a Movie Camera"
--WNYC