For the 2014 Biennial, Zackary Drucker and Rhys Ernst present three collaborative projects. Ernst is a director and filmmaker; Drucker’s work as an artist spans photography, film, and performance. The photographs on view on the Museum's third floor,Relationship, are an intimate and diaristic record of their relationship as a transgender couple whose bodies are transitioning in opposite directions (for Drucker from male to female, and for Ernst from female to male). As both subjects and makers of these photographs, Drucker and Ernst engage various elements of self-fashioning, representing themselves in the midst of shifting subjectivities and identities—making images that are simultaneously unguarded and performative, an extension of their narrative filmmaking practice. Collectively, the photographs become a cinematic document of their romantic, creative negotiation and collaboration. In Drucker’s words, “Our bodies are a microcosm of the greater external world as it shifts to a more polymorphous spectrum of sexuality. We are all collectively morphing and transforming together, and this is just one story of an opposite-oriented transgender couple living in Los Angeles, the land of industrialized fantasy.”

Work by Zackary Drucker and Rhys Ernst is on view in the Museum's third floor galleries.

Their collaborative film She Gone Rogue (2012) will be screened in the Lobby Gallery, March 24–April 26.

As part of their contribution to the Biennial, Flawless Sabrina, an icon of drag performance who features in She Gone Rogue, will hold tarot card readings at her apartment the weeks of March 24–April 26. View the calendar for more information. 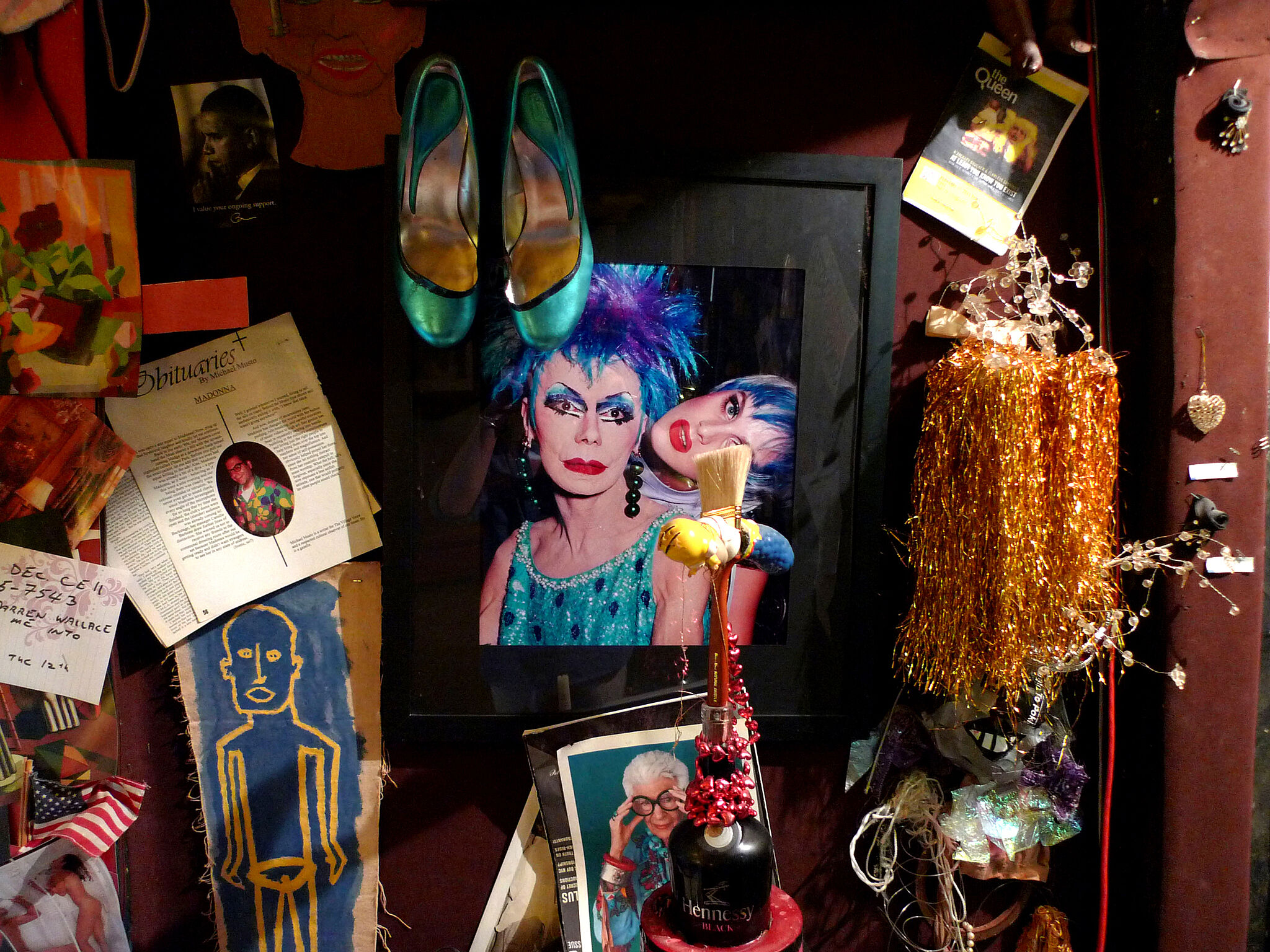 "In Their Own Terms: The Growing Transgender Presence in Pop Culture"
—The New York Times