Paul Thek: Diver, a Retrospective is the first retrospective in the United States devoted to the legendary American artist Paul Thek (1933-1988). A sculptor, painter, and one of the first artists to create environments or installations, Thek came to recognition showing his sculpture in New York galleries in the 1960s. The first works exhibited, which he began making in 1964 and called “meat pieces” as they were meant to resemble flesh, were encased in Plexiglas boxes that recall Minimal sculptures. At the end of the sixties, Thek left for Europe, where he created extraordinary environments, incorporating elements from art, literature, theater, and religion, often employing fragile and ephemeral substances, including wax and latex. After a decade, at the end of the seventies, Thek changed direction, moved back to New York, and turned to the making of small, sketch-like paintings on canvas, although he continued to create environments in key international exhibitions. With his frequent use of highly perishable materials, Thek accepted the ephemeral nature of his art works—and was aware, as writer Gary Indiana has noted, of “a sense of our own transience and that of everything around us.” With loans of work never before seen in the US, this exhibition is intended to introduce Thek to a broader American audience.

This exhibition was organized by the Whitney Museum of American Art, New York, and Carnegie Museum of Art, Pittsburgh.

Joint support for this exhibition is provided by the Andy Warhol Foundation for the Visual Arts,  the National Endowment for the Arts, The Dietrich Foundation, and Gail and Tony Ganz.

Major support for the Whitney’s presentation is provided by the National Committee of the Whitney Museum of American Art. 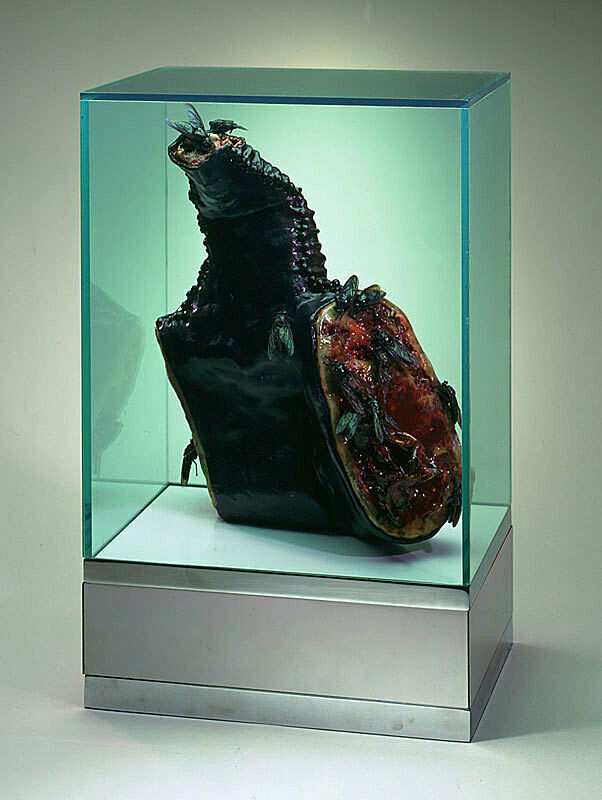 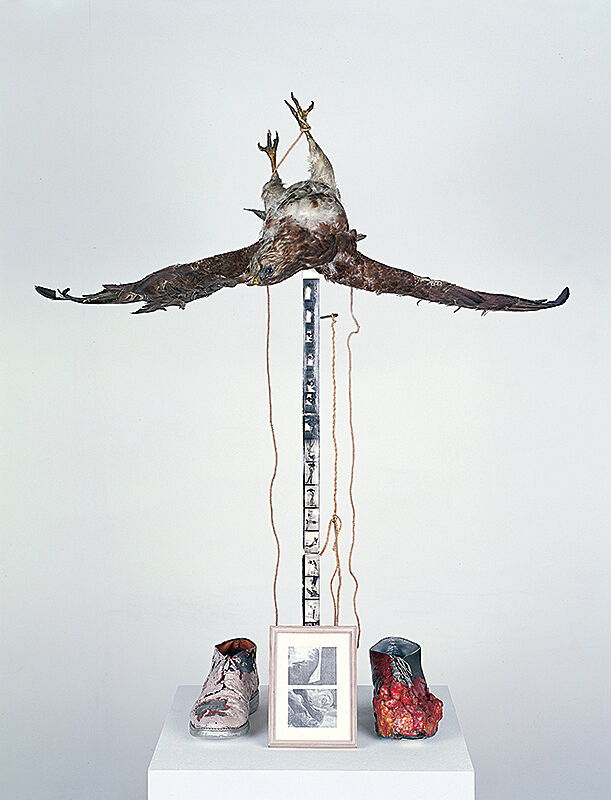 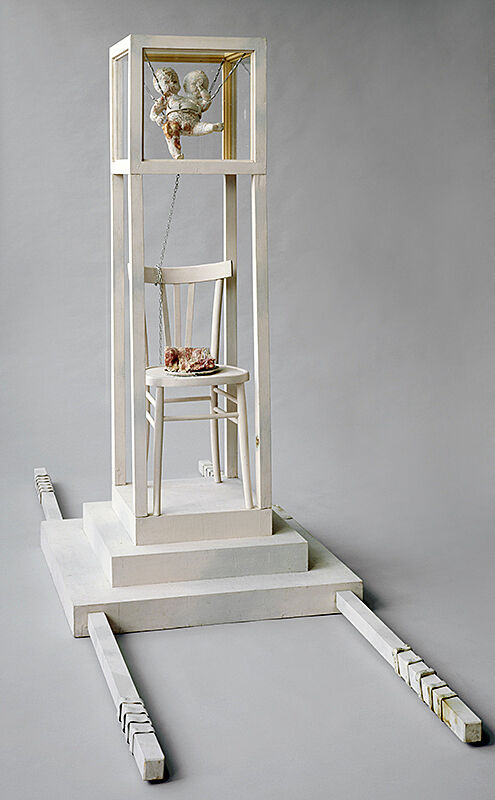 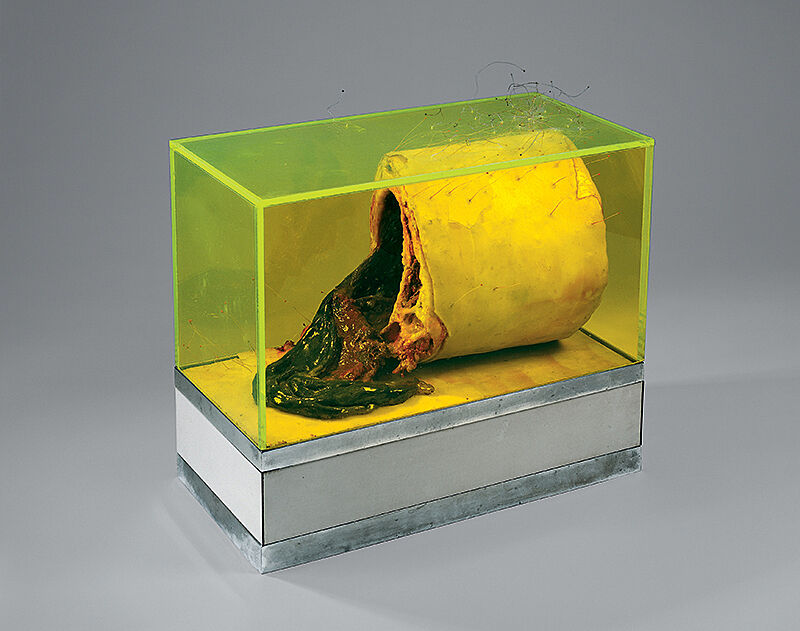 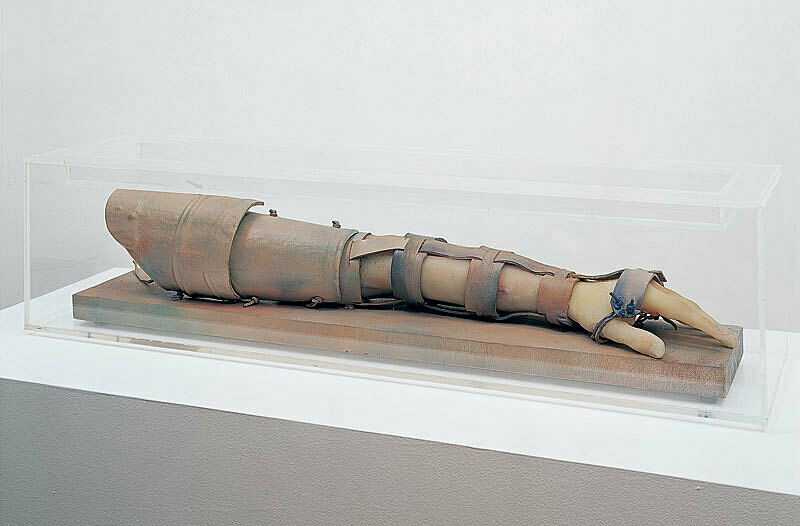 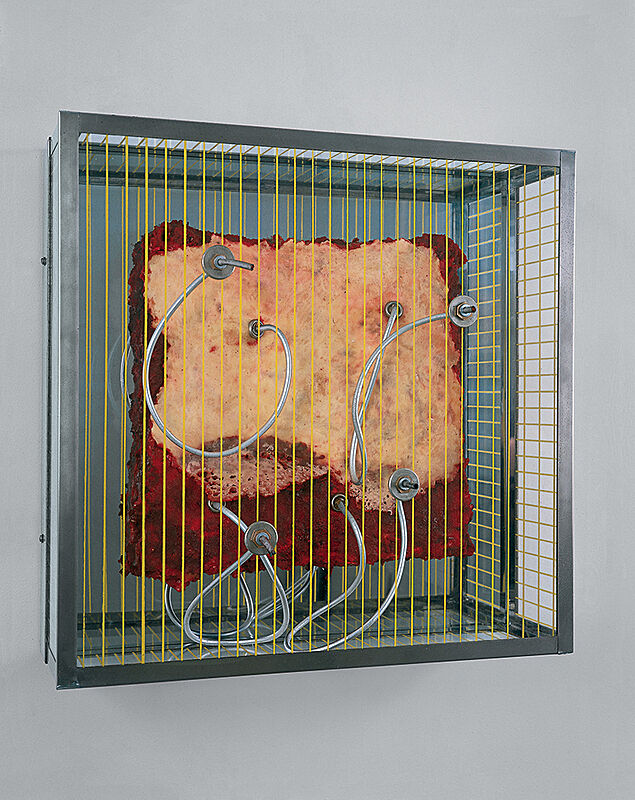 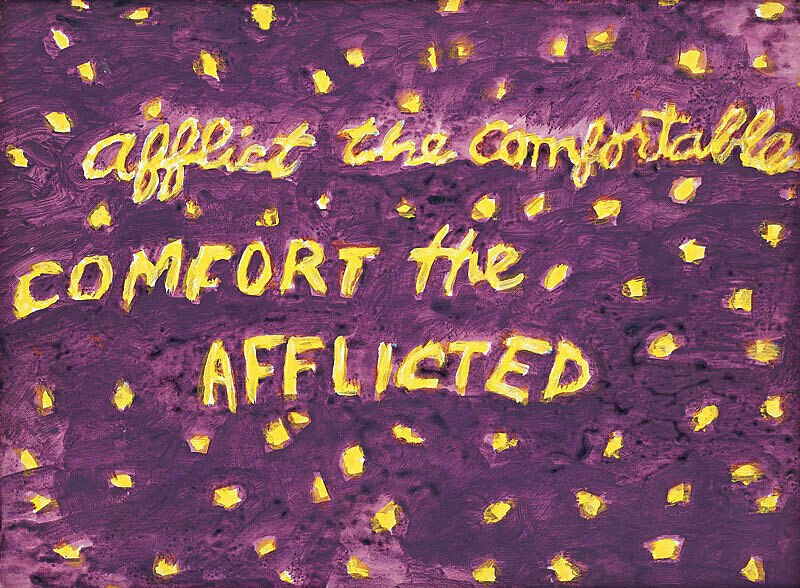 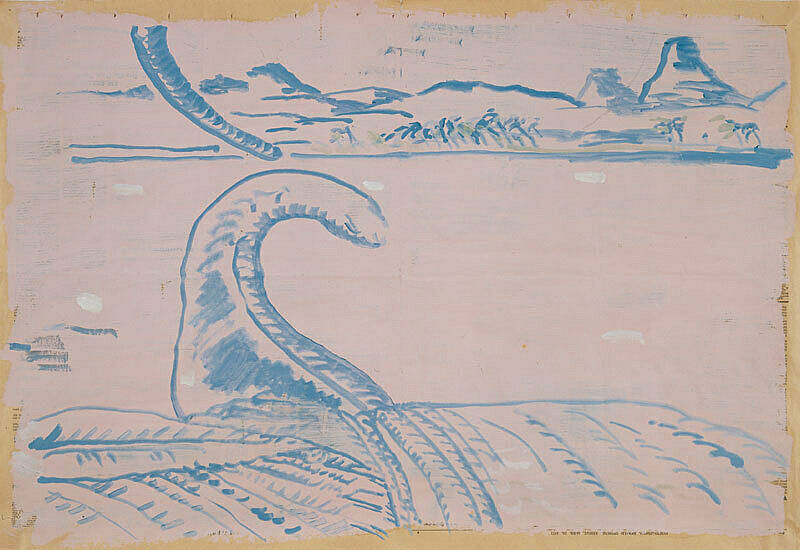 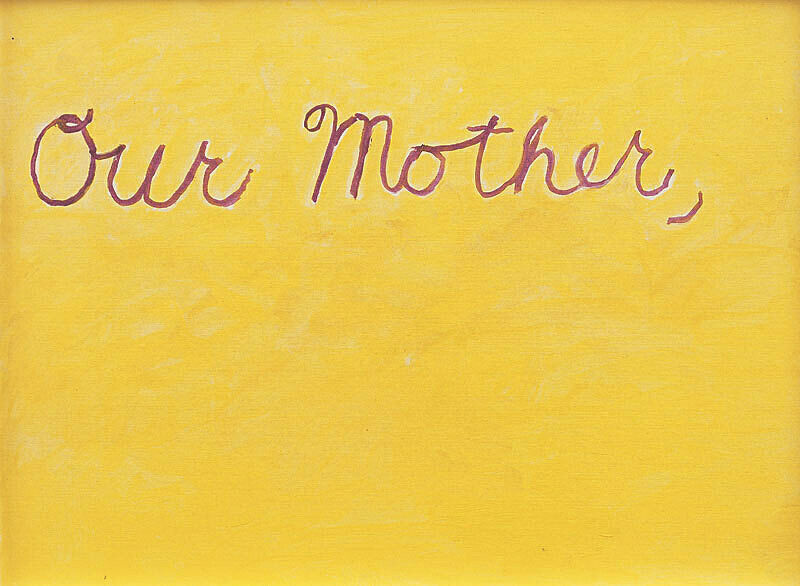 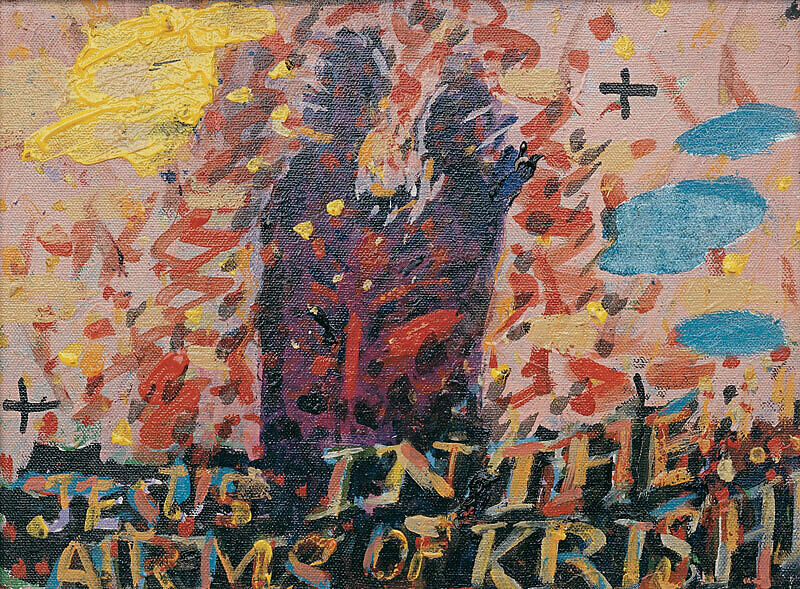 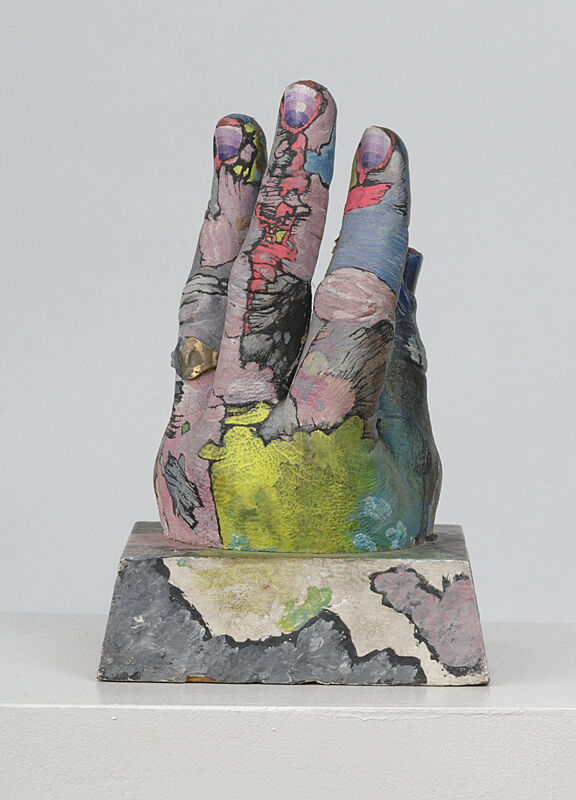 Review: “remarkable . . . he is too little known, and his redisovery promises to have a galvanizing effect on young artists.”
—The New Yorker

Review: "A true pioneer of installation art, he dodged many of the isms that defined his era (1933–1988) and came up with his own style."
--The Brooklyn Rail

“This pioneer of installation art dodged many of the isms that defined his era (1933–1988) and came up with a style completely his own.”
—Time Out New York Must See Fall Museum Shows

In the Whitney’s Collection
15 works 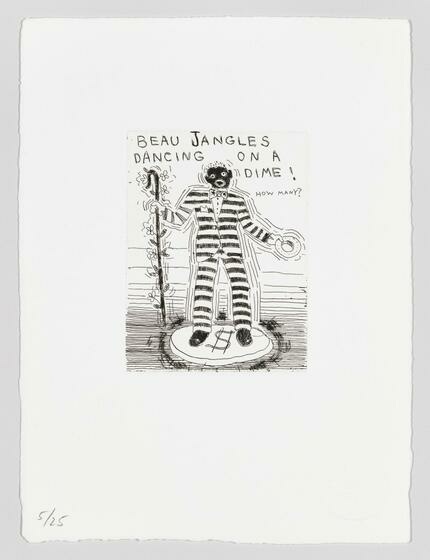 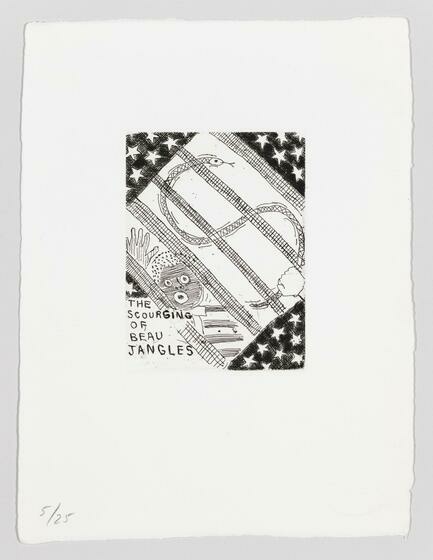 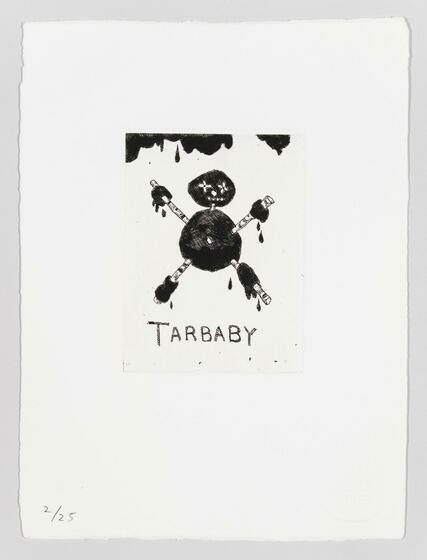 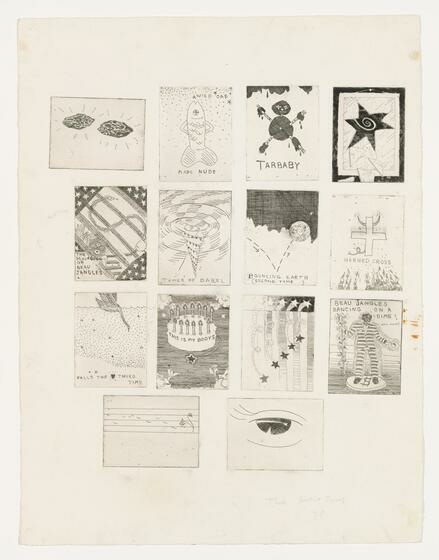 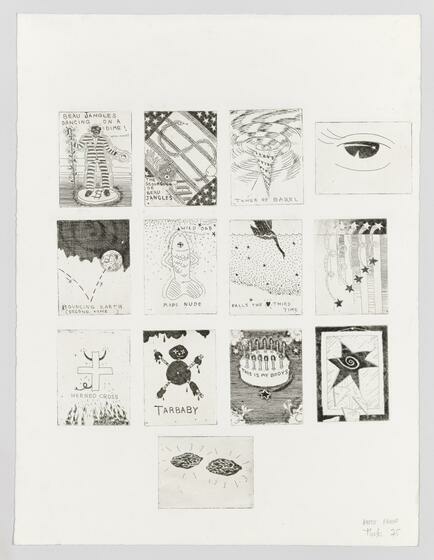 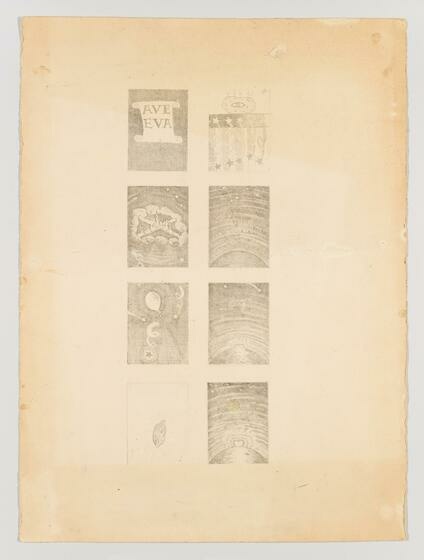