The Whitney Museum of American Art has commissioned noted choreographer Elizabeth Streb to create a new work as part of the series Whitney on Site: New Commissions Downtown. The piece, ASCENSION, which involves a twenty-one foot rotating ladder, will be performed by members of STREB Extreme Action Company in Gansevoort Plaza (the intersection of Gansevoort Street, Little West 12th Street, and Ninth Avenue), a block from the Whitney’s new building site. Performances will occur twice a day, at 3 pm and 5 pm, from Thursday, July 7 through Saturday, July 9.

ASCENSION is performed by nine dancers to music by composer David Van Tieghem. Describing the work, Streb stated: “There is a sense of beauty about a ladder, a device that has existed for centuries to assist us when the need to go higher arises. As the ASCENSION ladder turns, and the forces wreak their confusing havoc on the climbers, it becomes difficult to recognize if the performers are climbing up or down at any given time. One by one they hop on and begin their endless climb, around and around and around all nine bodies go. The climb, the ever-revolving Sisyphean ascent to the unreachable top of the ladder, disallows arrival and the accomplishment of the quotidian function to get somewhere.”

ASCENSION is also part of KISS THE AIR!, a new body of equipment-based Essential Acts by Streb, which will be premiered at Park Avenue Armory in December 2011. Also within this body of work is Breaking Ground which was performed by Ms. Streb and STREB Extreme Action Company in May at the Whitney’s groundbreaking ceremony on the site of its future building. In this version of Breaking Ground, choreographer Elizabeth Streb, wearing a helmet, stood beneath a specially designed apparatus filled with dirt. Six dancers dove boldly, one by one, through a series of panes of glass as 1500 lbs. of dirt rained down from the apparatus onto Ms. Streb, creating a pile around the artist that was then shoveled by Mayor Bloomberg and Whitney Director Adam Weinberg.

Elizabeth Streb’s previous collaborations with the Whitney include her recent performance of Trisha Brown’s Man Walking Down the Side of a Building in September 2010. Using ropes, pulleys, and special rigging, she “walked” down the Whitney’s iconic Marcel Breuer building on the corner of Madison Avenue at 75th Street. 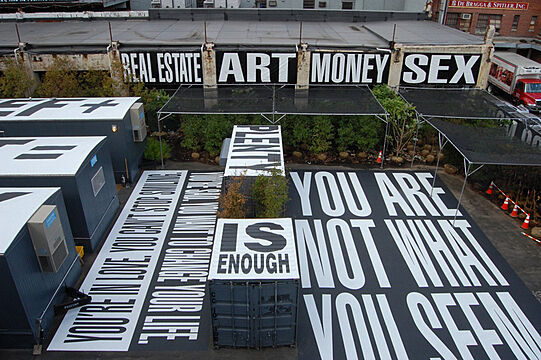 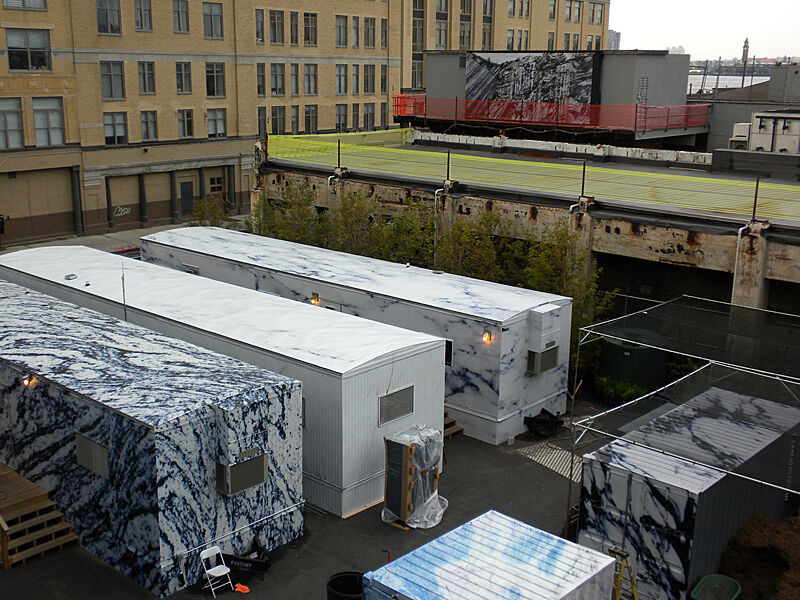 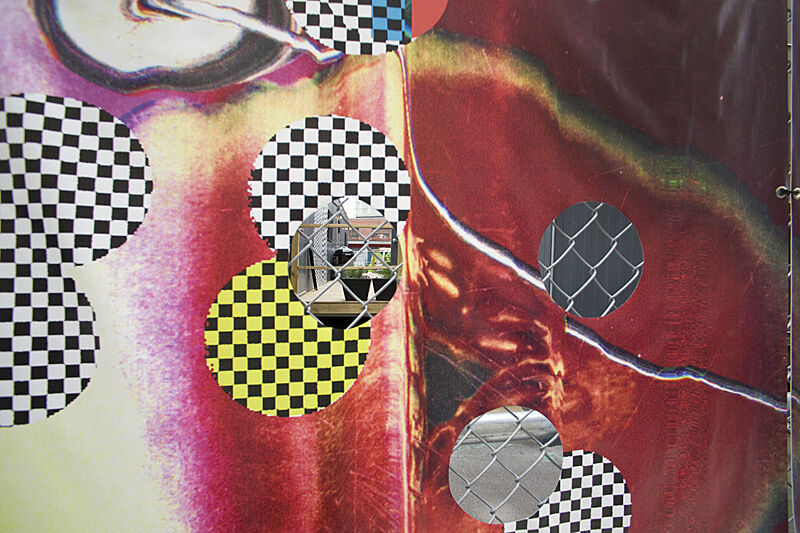