The three videos by Doug Ischar included in the 2014 Biennial explore longing, loss, and gay identity. Alone With You centers around a young professional wrestler as an object of desire. come lontano is an homage to Pier Paolo Pasolini and Maria Callas that incorporates footage from Pasolini’s 1969 film Medea as well as numerous print sources. Tristes Tarzan brings together two historical Tarzan films from 1920 and 1950 into a five-part variation on a theme.

Work by Doug Ischar will be screened in the second floor Film & Video Gallery, April 30–May 4. View the calendar for more information. 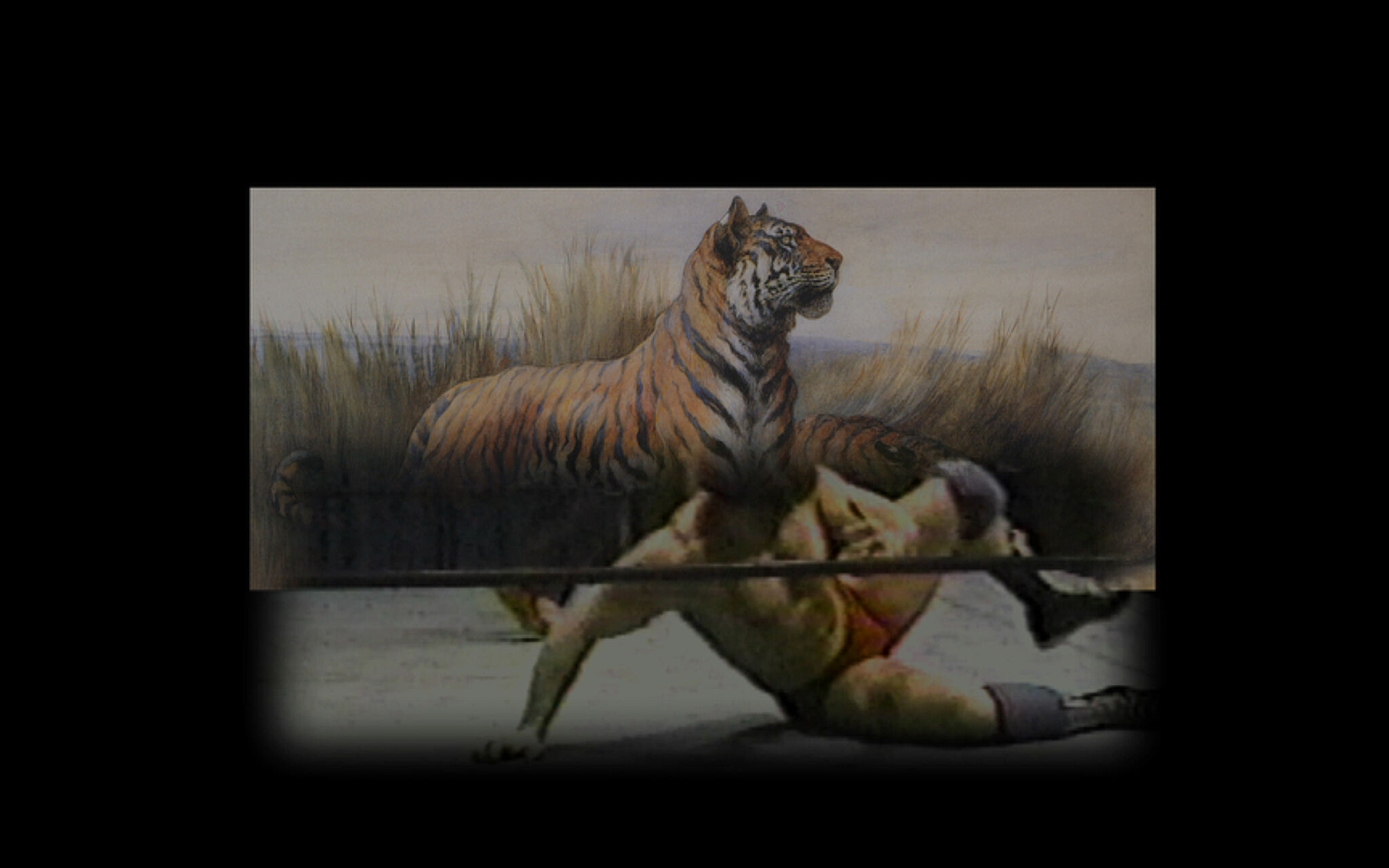 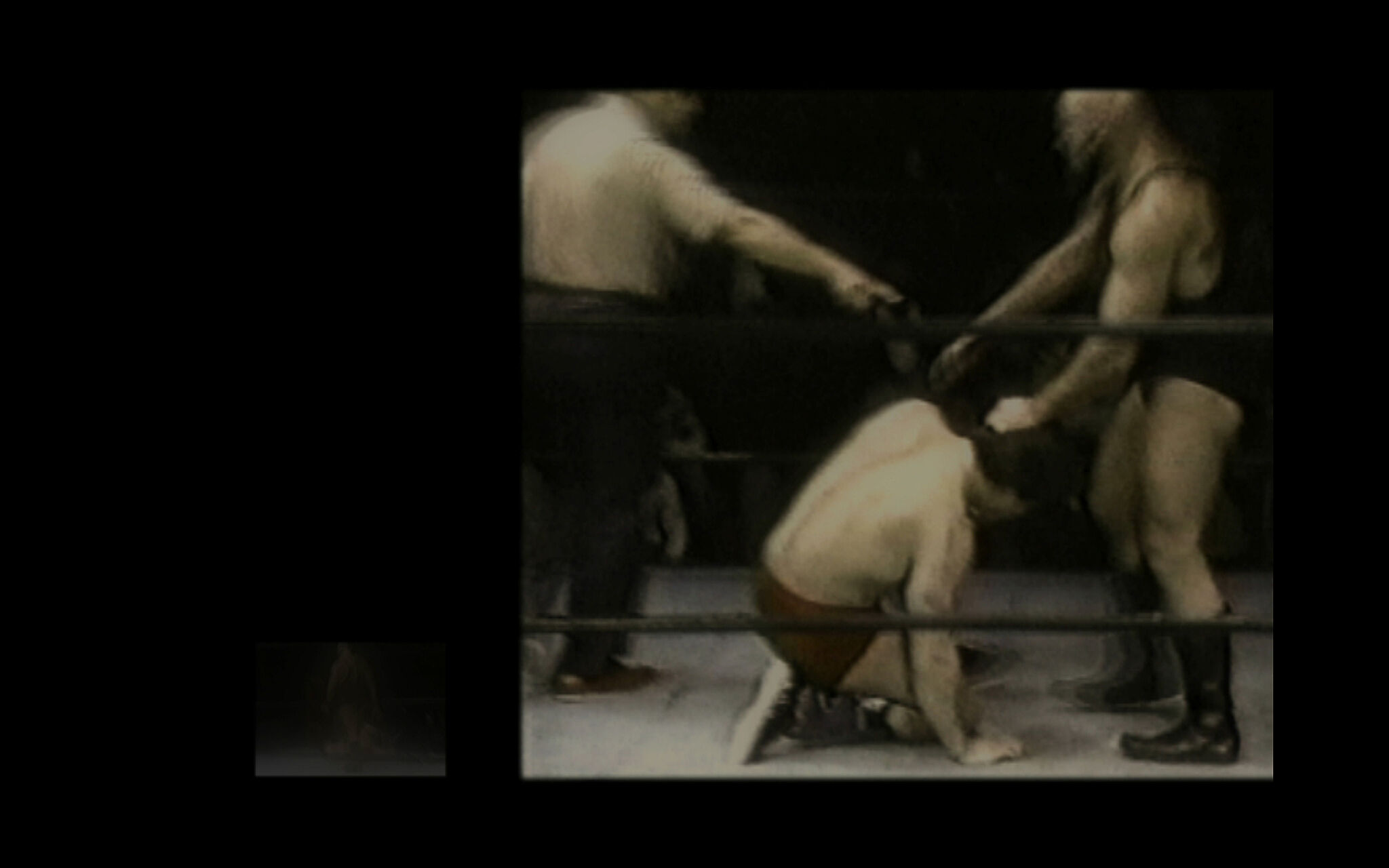 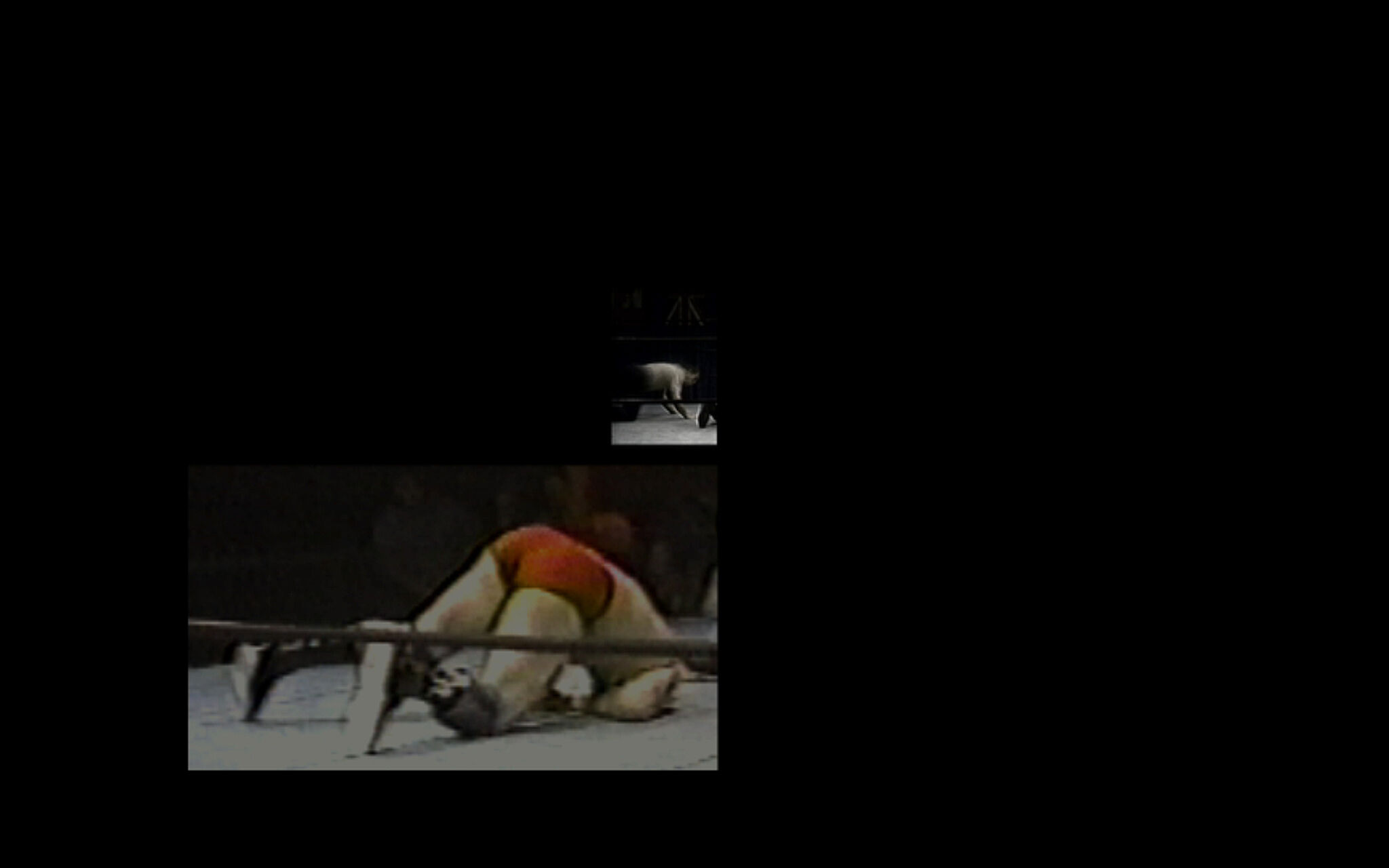 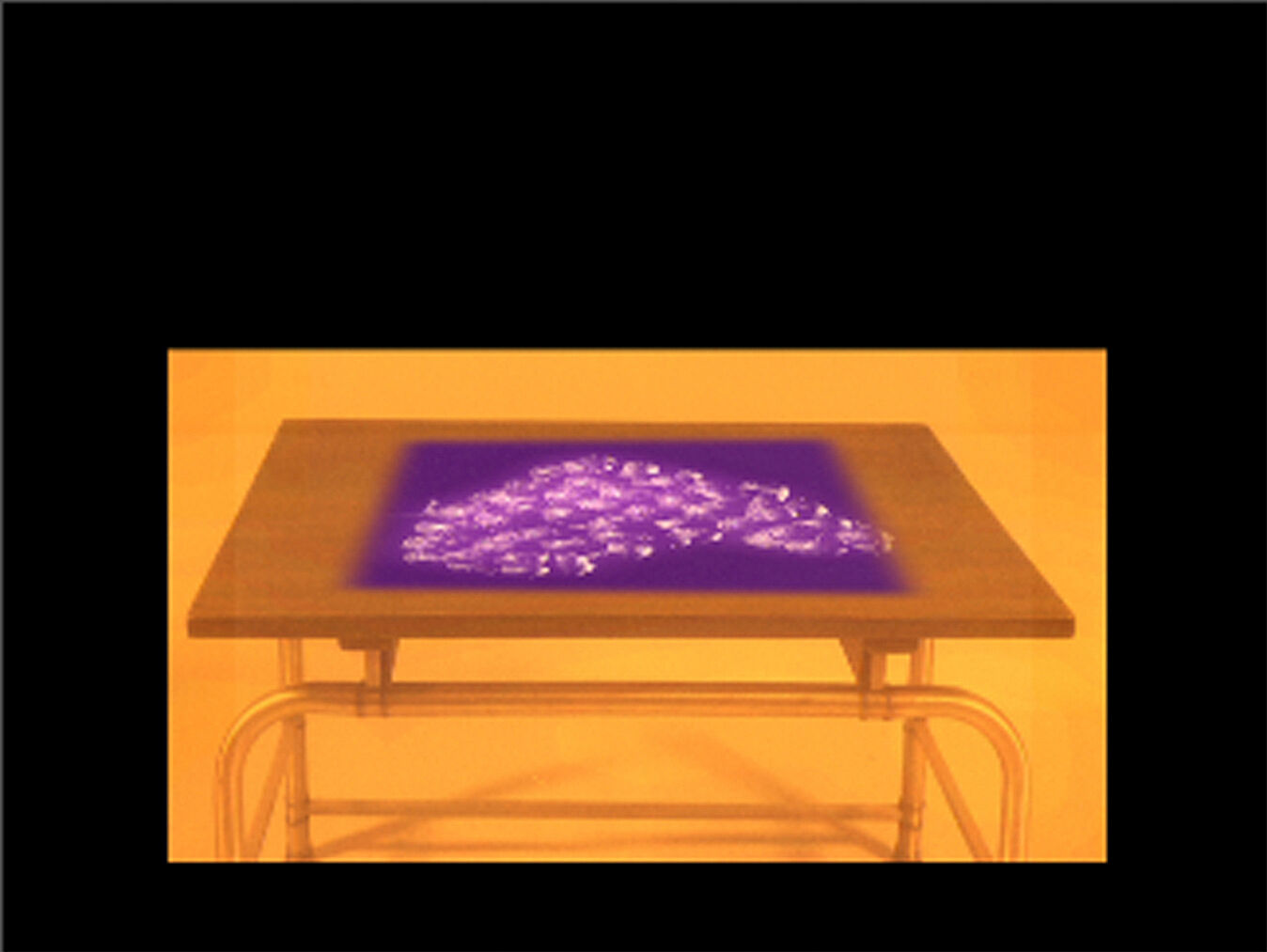 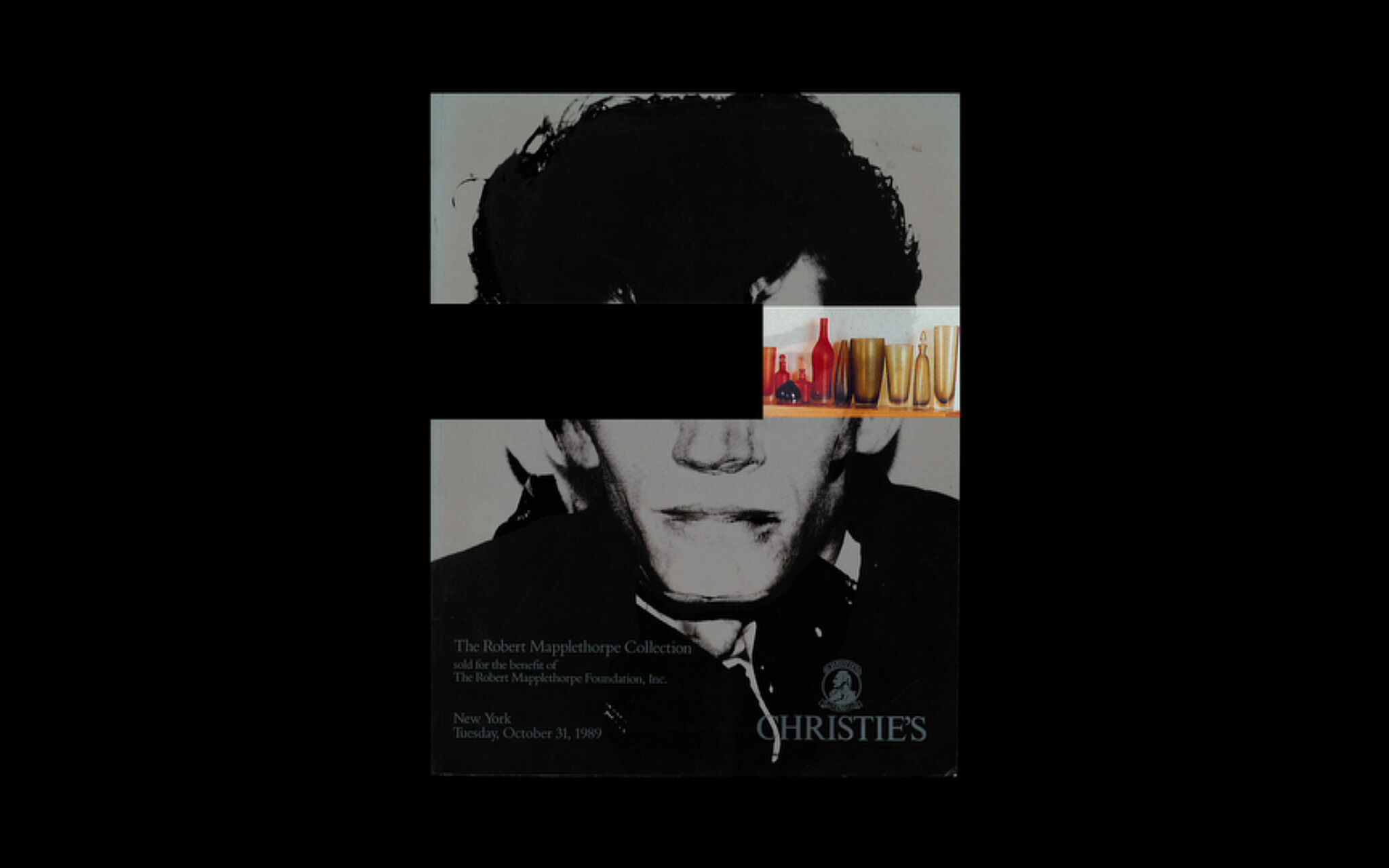