On View
Third Floor and Online

Triple Canopy’s work is on view in the Museum’s third floor galleries and online at canopycanopycanopy.com.

Founded in 2007
Based in Brooklyn, NY

Triple Canopy is a magazine that advances a model for publication that encompasses digital works of art and literature, public conversations, exhibitions, and books. In Pointing Machines, the magazine's installation for the 2014 Biennial, Triple Canopy considers how the meaning of artworks shifts as they are commissioned, made, collected, disowned, replicated, photographed, exhibited, and published.

The installation connects the history of reproduction by technical and artistic means to the recent, remarkable collapse of the difference between objects and information. It consists largely of reproductions—by handcraft, 3-D printing, and photography—relating to the early American furniture and painting collection of Colonel Edgar William and Bernice Chrysler Garbisch, a portion of which was donated to the Whitney but later deaccessioned when the Museum decided to focus on the art of the twentieth century. Much of the imagery in the Garbisches’ folk paintings—authored by limners, or itinerant portraitists, and other craftsmen—was derived from engravings, photographs, and other widely circulated print images.

Triple Canopy's Biennial installation is part of a magazine issue, also titled Pointing Machines, to be published over the course of the next year at canopycanopycanopy.com. The title refers to one historical method for reproducing art objects: A pointing machine is a simple eighteenth- century measuring tool for copying sculpture in stone or wood by means of a system of adjustable rods and needles. 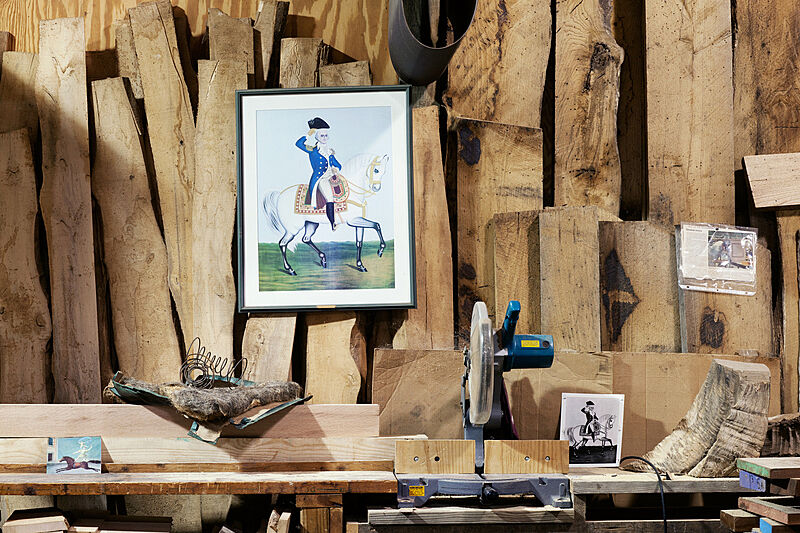 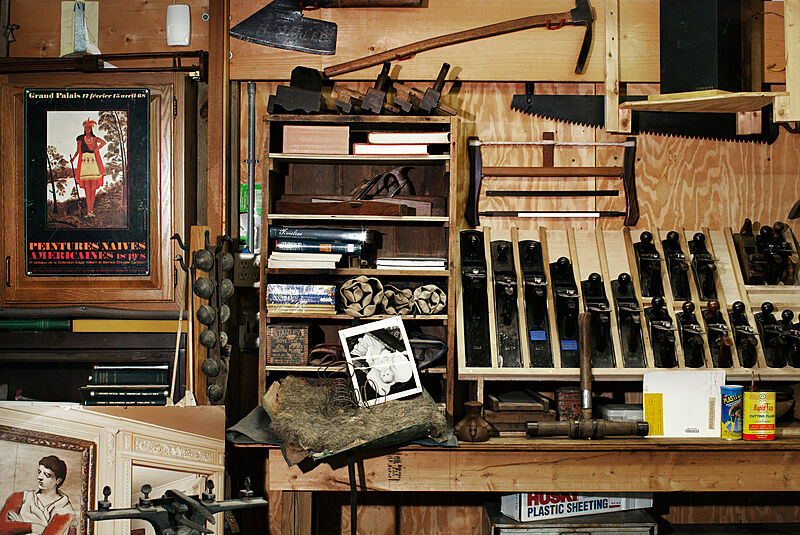 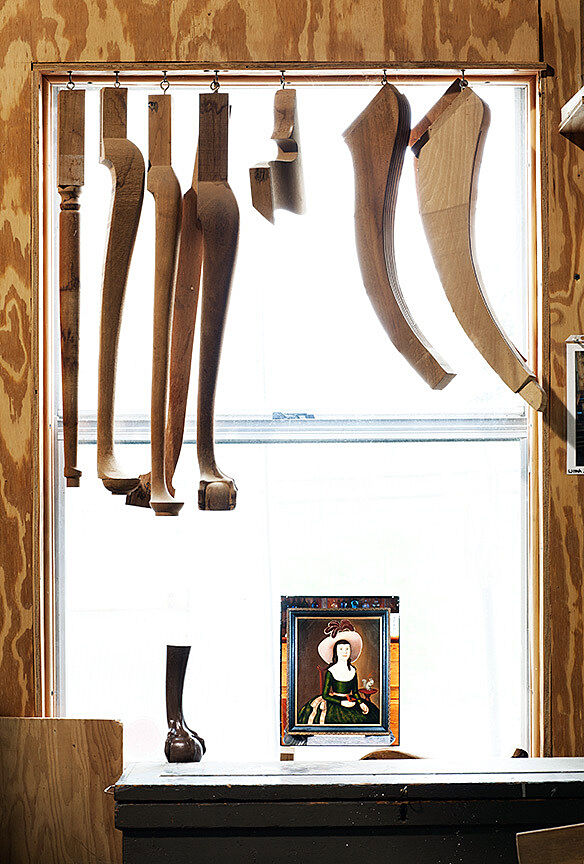