The lush surfaces of Tony Greene’s work, in which elaborate paintings are embalmed on tinted photographs, address desire and mortality, with a nod to the dark ornamentation of the Victorian age. The photographs on view in the Biennial depict two subjects: taxidermied wildlife, exhibited in natural history dioramas, and idealized male bodies depicted in physique magazines. Obscured by painted foliage and calligraphic swirls, these images can be seen alternatively as objects of sexual yearning or as memorials for those lost to AIDS.

Before Greene’s untimely death from complications of AIDS, he was admired for creating work that addressed queer sexuality through painting at a moment when the medium had largely been forsaken for more conceptual and activist practices by his peers. Greene’s work, rarely seen during the past twenty years, was contrary to and provocatively out of step with the art of its time. Its presentation in the 2014 Biennial suggests how one might incorporate voices from a generation devastated by loss to complicate a continuing narrative about the art of the present moment.

To acknowledge Greene’s legacy, artists Richard Hawkins (b. 1961) and Catherine Opie (b. 1961), both of whom attended CalArts with Greene in the late 1980s, have organized this installation for the Biennial.

Work by Tony Greene, curated by Richard Hawkins and Catherine Opie, is on view in the Museum’s third floor galleries. 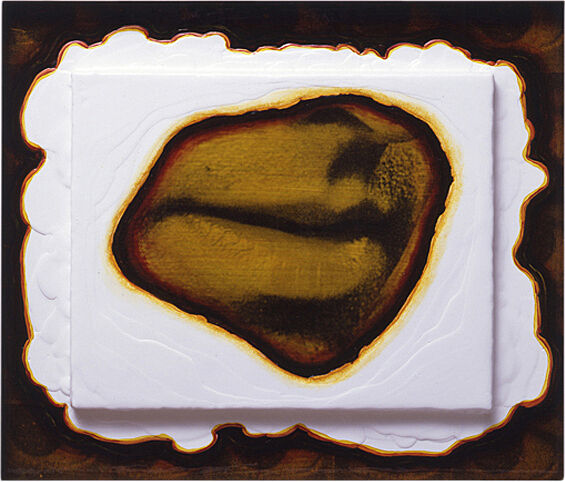 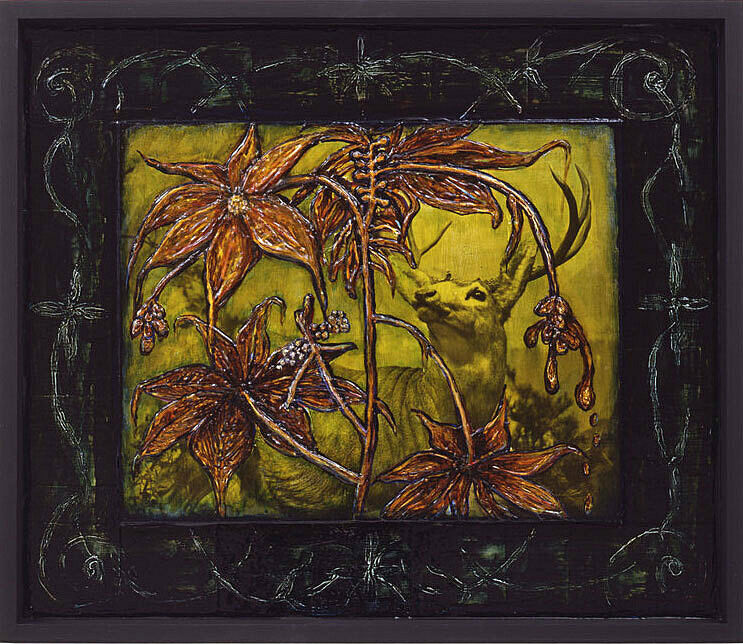