Born 1978 in Evanston, IL
Lives and Works in Brooklyn, NY

In Mono (2014), screened as part of the 2014 Biennial, Sara Greenberger Rafferty cast actor Susie Sokol to mimic the gestures and verbal mannerisms of three late-night comedy hosts: Johnny Carson, David Letterman, and Joan Rivers. Rafferty has said that she wanted to calibrate the work so that, despite being larger-than-life performers, “the figures are at human scale.” In the film, she drastically reduces the aggrandizing trappings of television productions: the laugh track is minimal, the set and music nonexistent, the studio audience empty. Sokol, wearing a suit and a low ponytail, moves through a variety of gendered stances and comedic postures, isolating the comics’ gestures so that they appear radically strange. 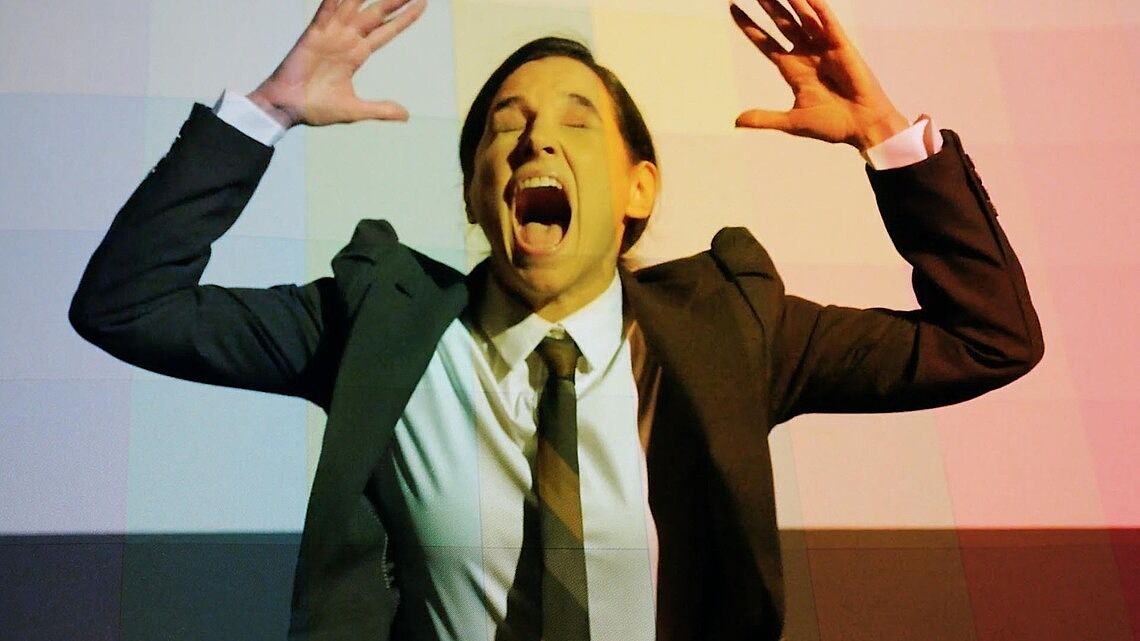 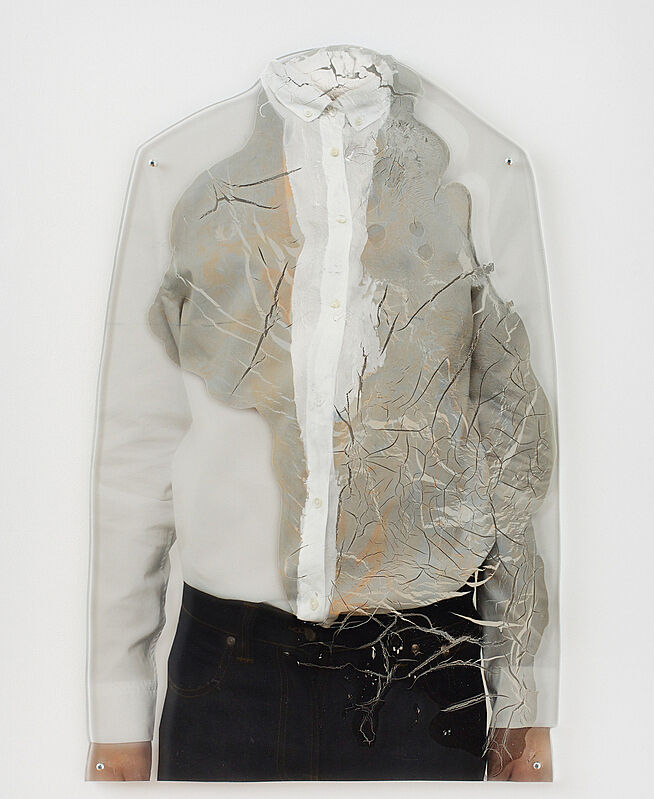