Founded in 2007 by Marc Fischer (b. 1970), Public Collectors is intended “to engage in collaborations with others who are dedicated to preserving the kind of cultural materials that museums and other institutions often disregard.”

Included in Public Collectors’ 2014 Biennial installation are artifacts from the life of Malachi Ritscher (1954–2006). From the early 1980s until his death, Ritscher recorded (with the artists’ permission) thousands of free-jazz, experimental, underground, and improvised concerts in Chicago. By committing to tape, CD, and data recorder nearly the entire breadth of a music scene, Ritscher not only captured music that would have otherwise been lost to ephemerality and the tides of mainstream culture, he also participated in and encouraged a community based on respect and generosity.

In addition to his participation in the music scene in Chicago, Ritscher was a political activist and a vocal opponent of the war in Iraq. On November 3, 2006, at rush hour on a Chicago expressway ramp, he displayed a sign reading “Thou Shalt Not Kill. As Ye Sow So Shall Ye Reap. Your Taxes Buy Bombs and Bullets” and set himself on fire in front of a sculpture titled Flame of the Millennium. Although carefully coordinated and video-documented by Ritscher, his suicidal protest was not widely reported.

Hours of Malachi Ritscher's recordings, preserved and archived by Creative Audio Archive at Chicago’s Experimental Sound Studio, are accessible via a listening station at the 2014 Biennial. They are included alongside other artifacts from his life and a free offset publication by Public Collectors.

Published on the occasion of the 2014 Biennial, this essay describes the life and work of Malachi Ritscher, the subject of Public Collectors' 2014 Biennial installation. Printed copies of the essay are available in the galleries; a PDF may be downloaded here. 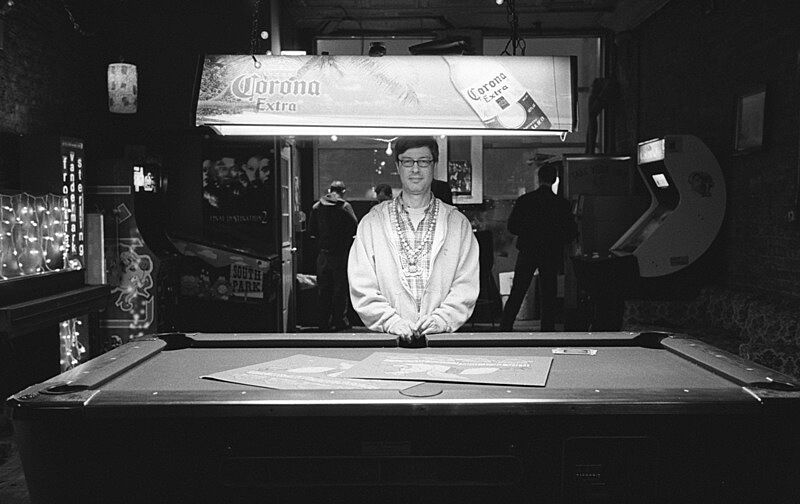