Founded in 2000
Based in New York, NY and Los Angeles, CA

Installed in the Lobby Gallery, a multimedia installation composed of papier-mâché masks, projected backdrops, and triangular wooden stage explores the relationship between motherhood, identity, and social change. On select Thursdays, Saturdays, and Sundays, My Barbarian activates the installation with a live adaptation of Bertolt Brecht’s The Mother (first performed in 1932).

In the second floor galleries, Declaration of Infantile Anxiety Situations Reflected in the Creative Impulse (2013) combines influential texts by psychoanalyst Melanie Klein and by former first lady Eleanor Roosevelt. The video features artists Mary Kelly (b. 1941), in the role of French Impressionist painter Mary Cassatt (channeling psychoanalytic theorists), and Eleanor Antin (b. 1935), who plays a character inspired by Roosevelt. My Barbarian’s members also appear in the video, as well as their three mothers. Gaines, Gordon, and Segade were each “born into and out of” the second-wave feminist movement of the 1970s—the decade in which Antin and Kelly produced some of their most influential work.

Artist and educator Christine Sun Kim in conversation with Malik Gaines of the 2014 Biennial artist collective My Barbarian. 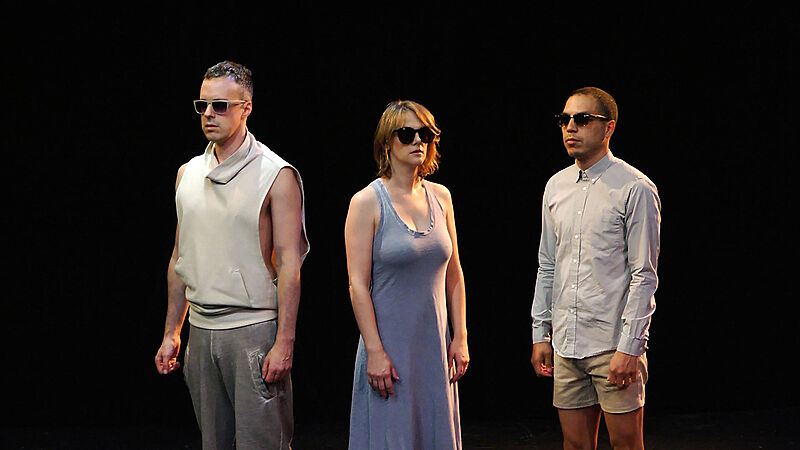 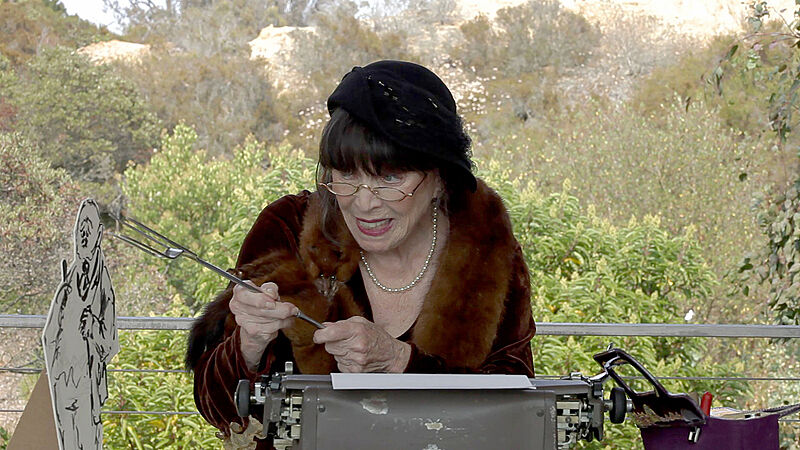 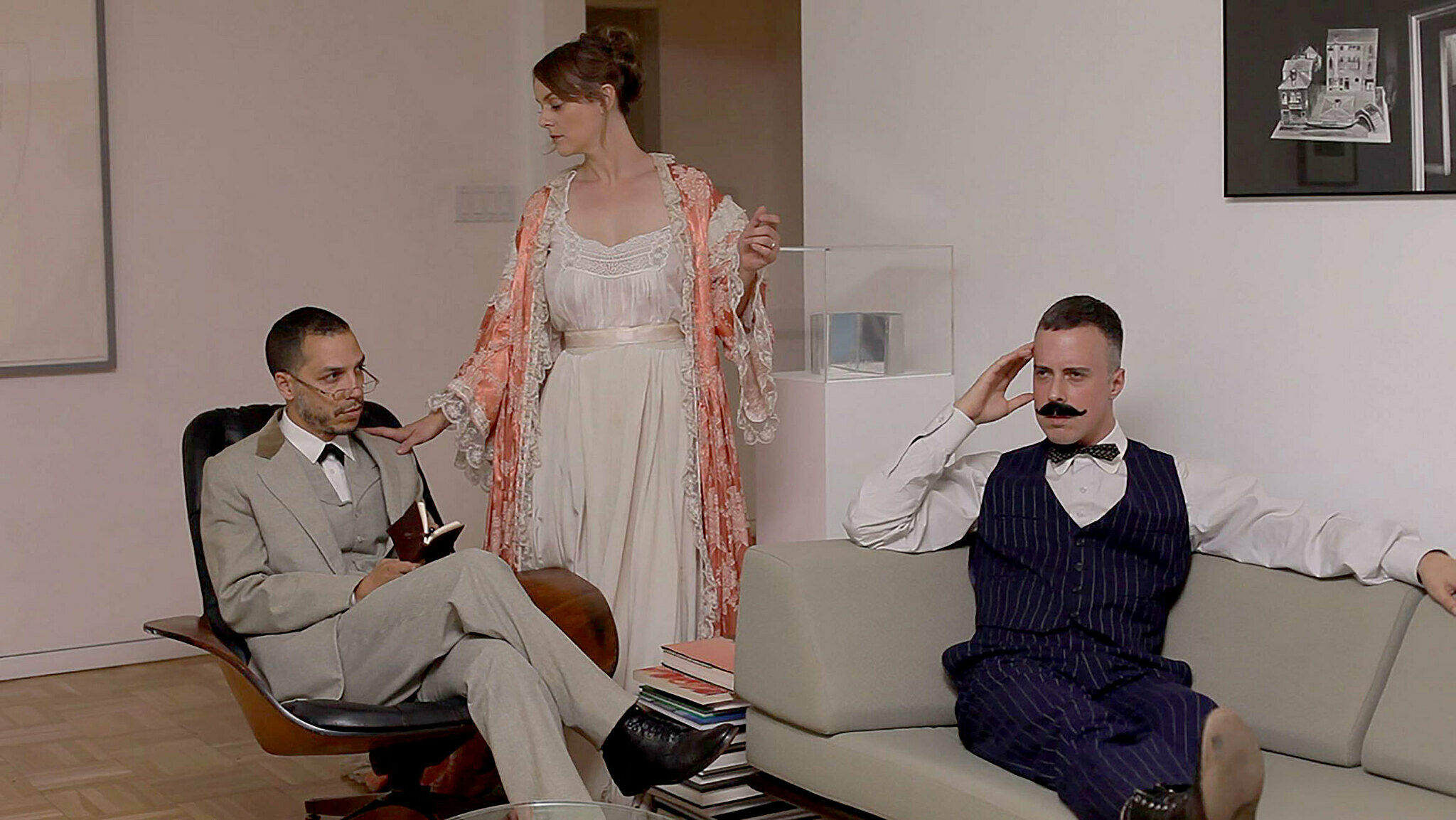 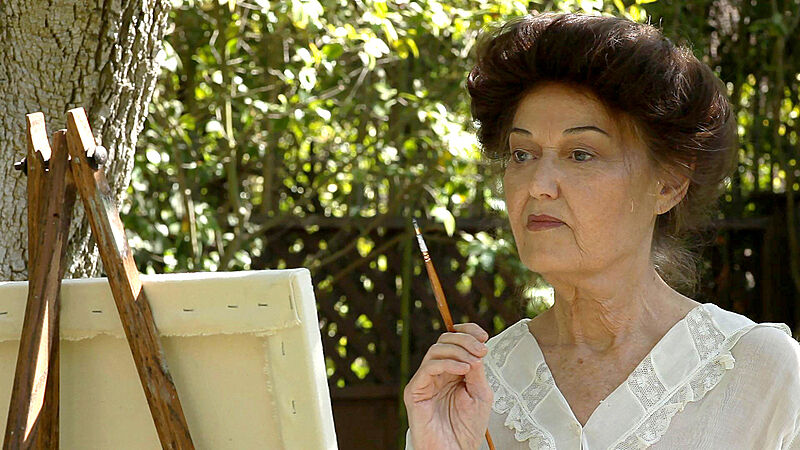