Each of the photographs by Miljohn Ruperto included in the Biennial depicts an unidentified plant from the famously mysterious Voynich manuscript. Its vellum pages have been dated to the early fifteenth century, but questions regarding the manuscript’s author, language, and purpose remain unanswered despite decades of research. Ruperto and his collaborator, Ulrik Heltoft, used computer-generated imagery to model the centurie sold botanical drawings in extreme detail, then transferred those digital files to analog film. The resulting photographs play with the tension between painstaking specificity and vexing obscurity.

A video by Ruperto (animated by Aimée de Jongh, b. 1988) similarly addresses the fine line between states of being. Its title, Janus, conjures the Roman god of beginnings and transitions. Janus is often portrayed with two identical faces—one looks back toward the past while the other turns to the future. Ruperto replaces the doubled ancient god with the bivalent “duck-rabbit” illustration popularized by twentieth-century philosopher Ludwig Wittgenstein. This gestalt form alternately resembles a duck with an open beak or a rabbit with ears pulled back. Ruperto was drawn to the image because of its unfixed status: the viewer’s perception toggles between the two animals. By animating the subject, the artist interferes with this precarious balance, questioning its original binary structure and assuming control over the visual pun. In the video, the animal blinks and its beak opens and closes (or the ears twitch), while a bloody gash opens on its body. Presented in a perpetual loop, the morbid narrative implies the continual overlap of life and death. Together these two projects suggest that contemporary technology gives us a sense of control over, though perhaps not comprehension of, perceptual and historical processes. 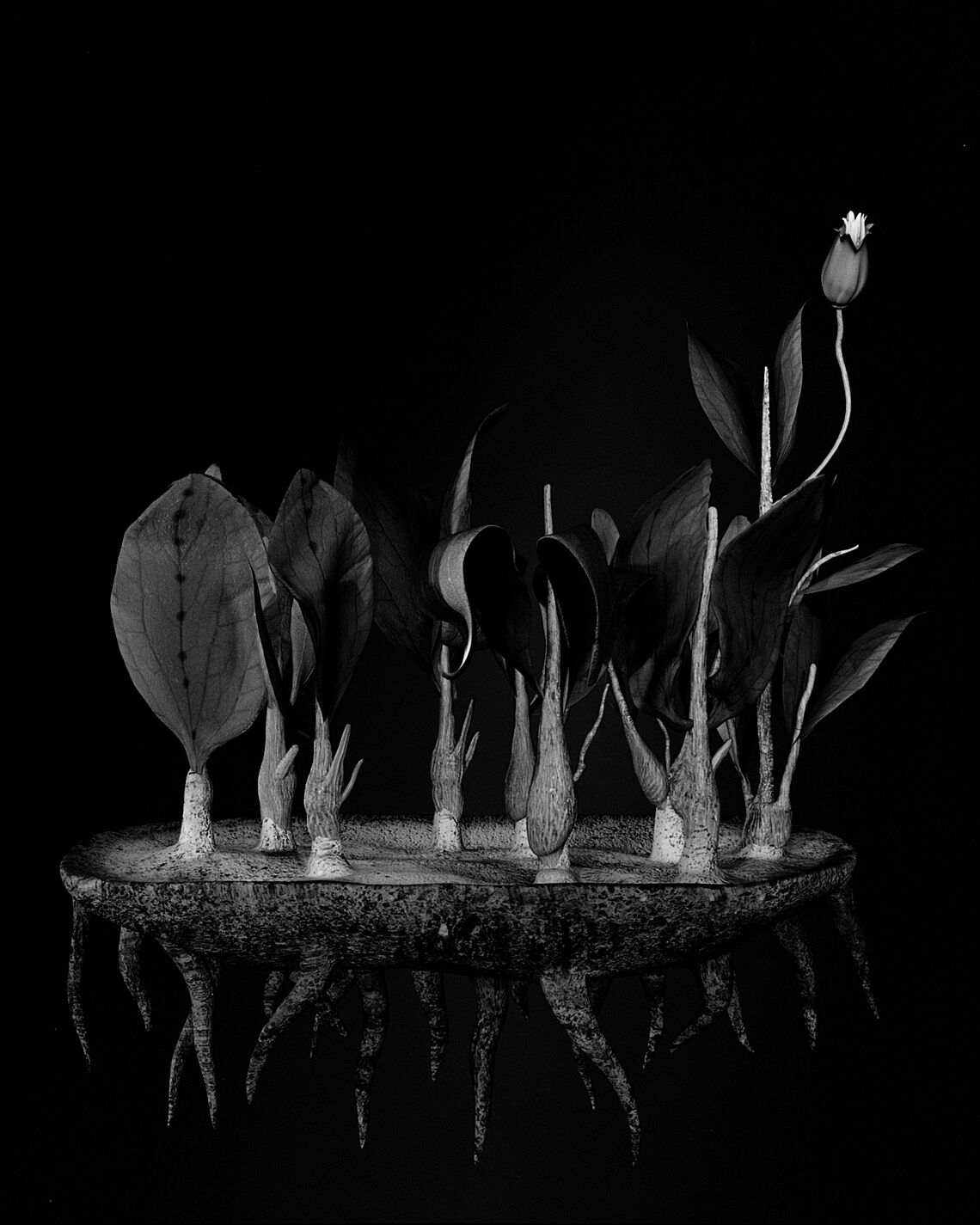 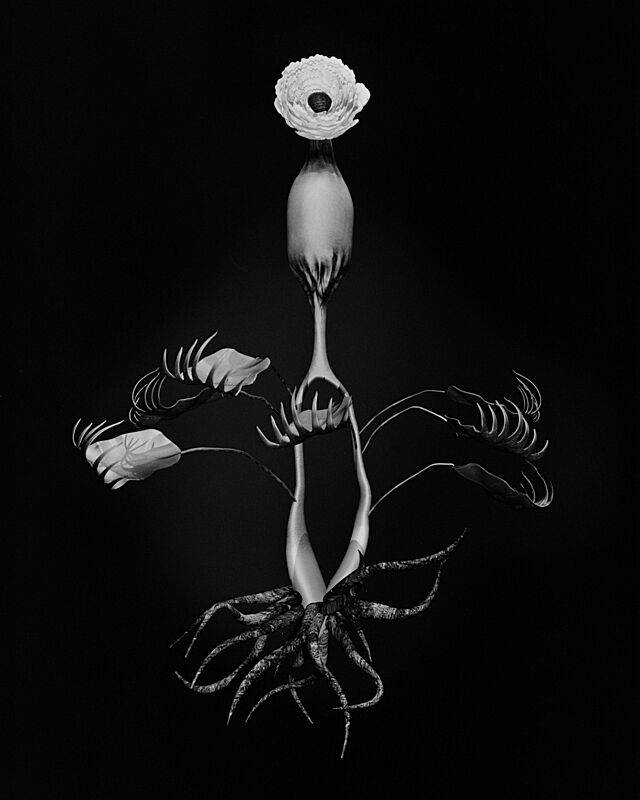 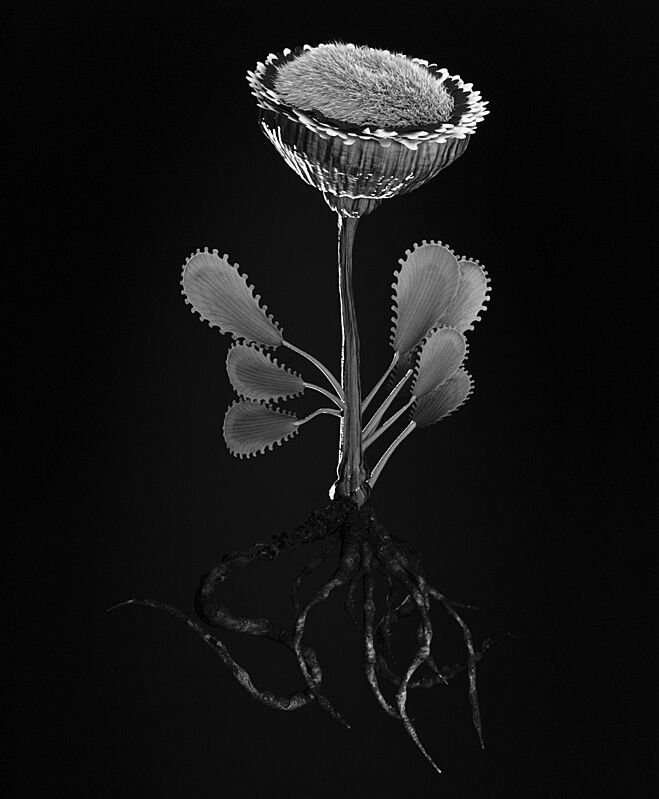 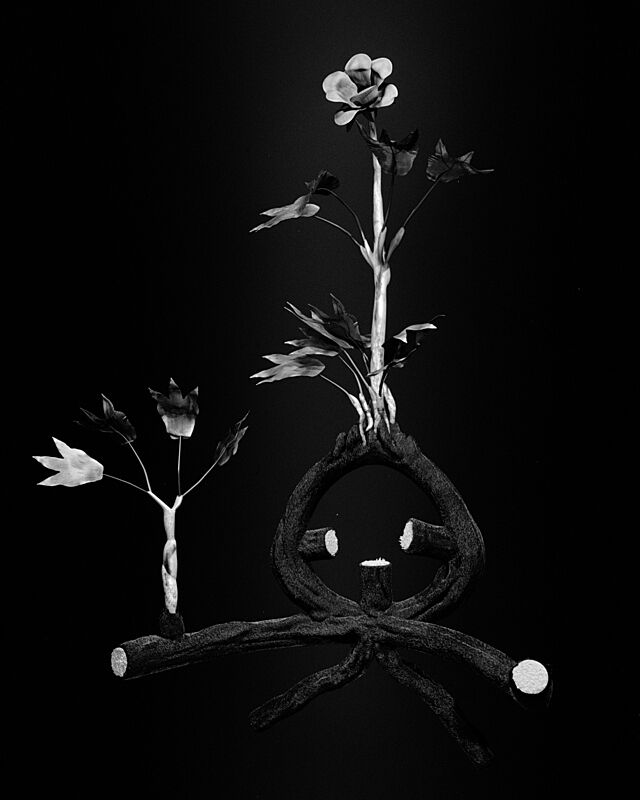 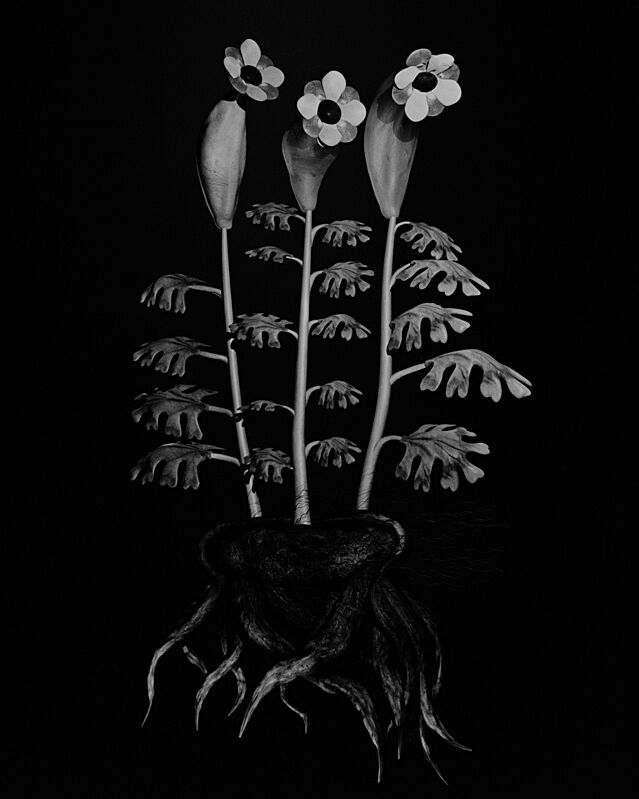 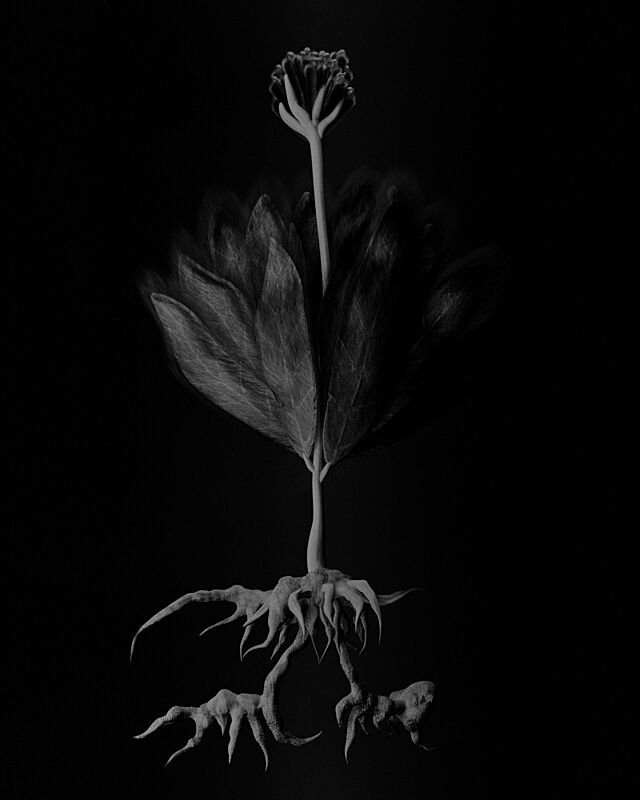 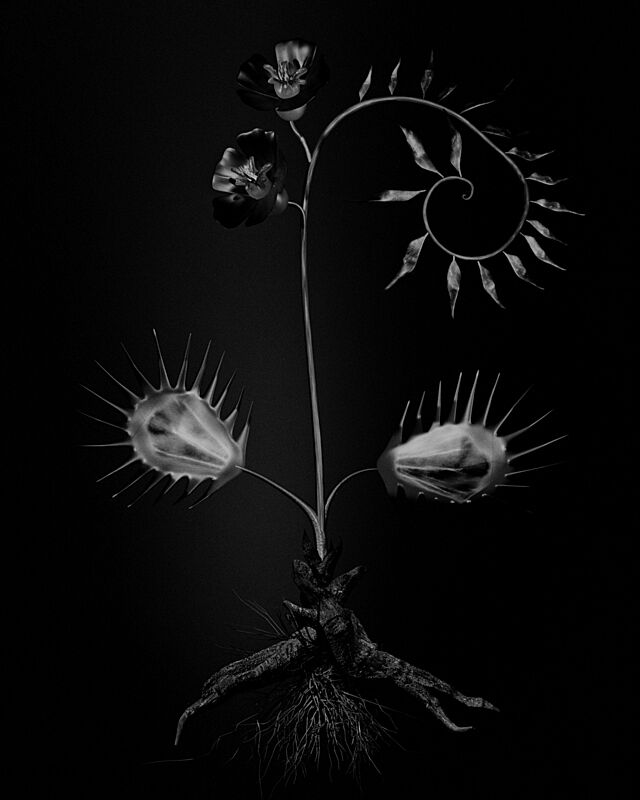 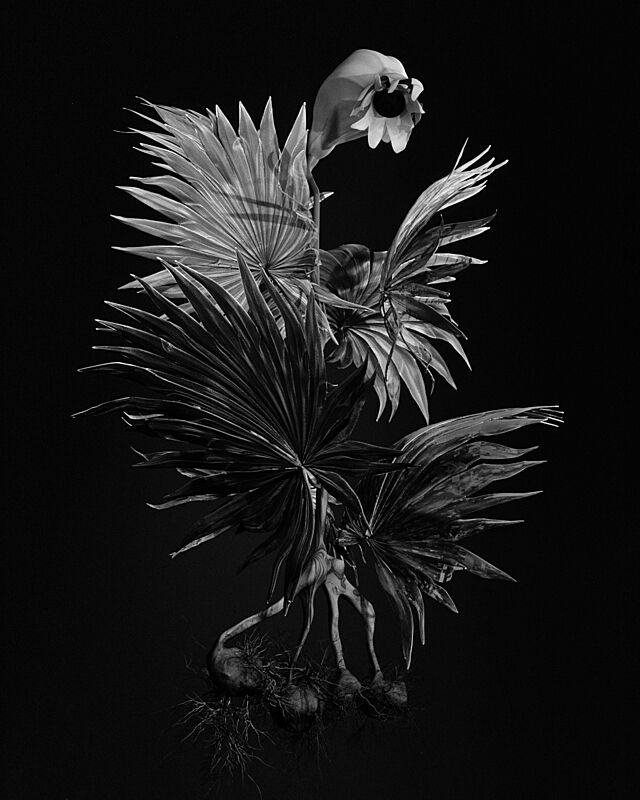