Initially, Jonn Herschend’s Discussion Questions (2014) models itself on the kind of chats with artists or writers that frequently take place after a film or video screening. Conceived as a PowerPoint lecture intended to respond to the other works in curator Michelle Grabner’s Biennial film and video program, its unreliable narrator quickly loses the thread. As the work progresses, the pretense that he is describing another video (even a fictional one) gives way, and a more personal narrative emerges, one that is simultaneously delusional and cathartic. The work features original music by Silas Hite.

Work by Jonn Herschend will be screened in the second floor Film & Video Gallery, May 14–25. View the calendar for more information. 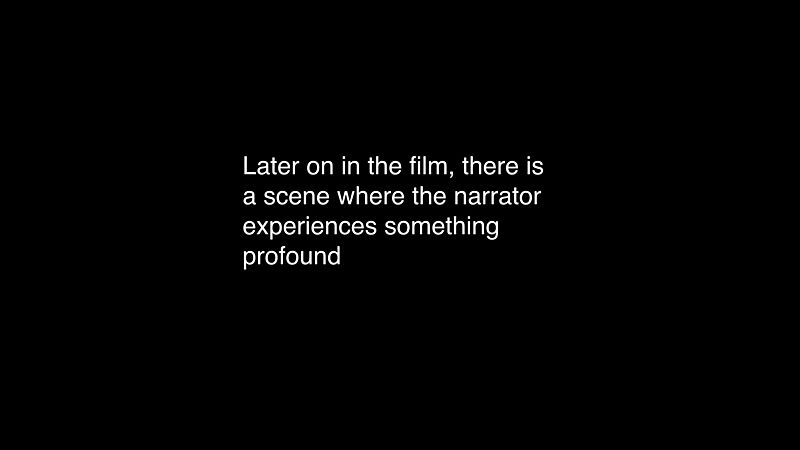 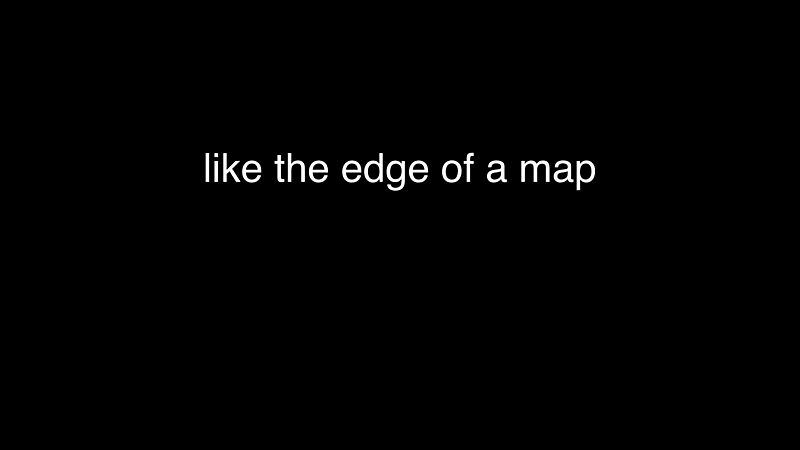 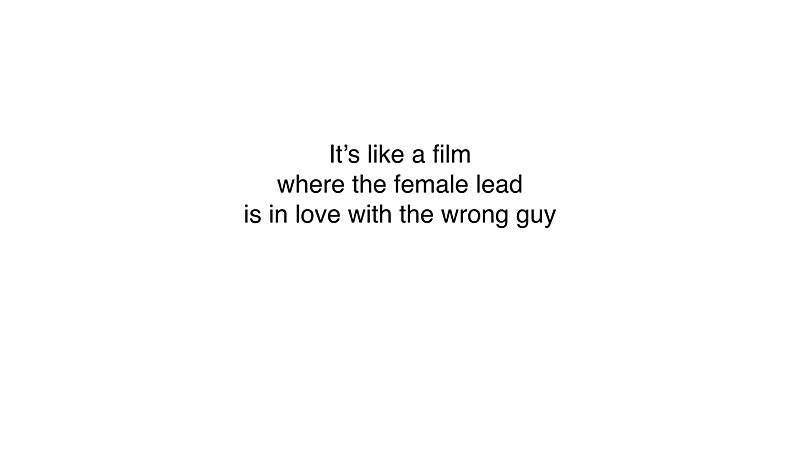