Jeff Gibson’s video Metapoetaestheticism, installed in the elevator, combines elements both found and invented: images culled from Google searches, arranged in artificial or absurdist taxonomies, are overlaid with linguistic definitions coined by the artist that take a satirical, often critical look at human behavior, social convention, and the fictions of identity and desire in consumer society. Unfolding with a lyric rhythm, the video is set to Muzak—background music typically encountered in elevators and waiting rooms—and the score’s banality corresponds with the generic nature of the images and objects Gibson selects.

Gibson chose to install this work in the museum’s elevator, which he views as a uniquely modern social space with specific psychological ramifications: “Waiting rooms, lobbies, elevators, subways, and, for that matter, galleries, are sites of psychosocial suspension, and, as such, are conducive to reverie and self-consciousness.”

Jeff Gibson’s work is on view in the Museum’s elevator.

His work will also be screened in the second floor Film & Video Gallery, May 14–25. View the calendar for more information. 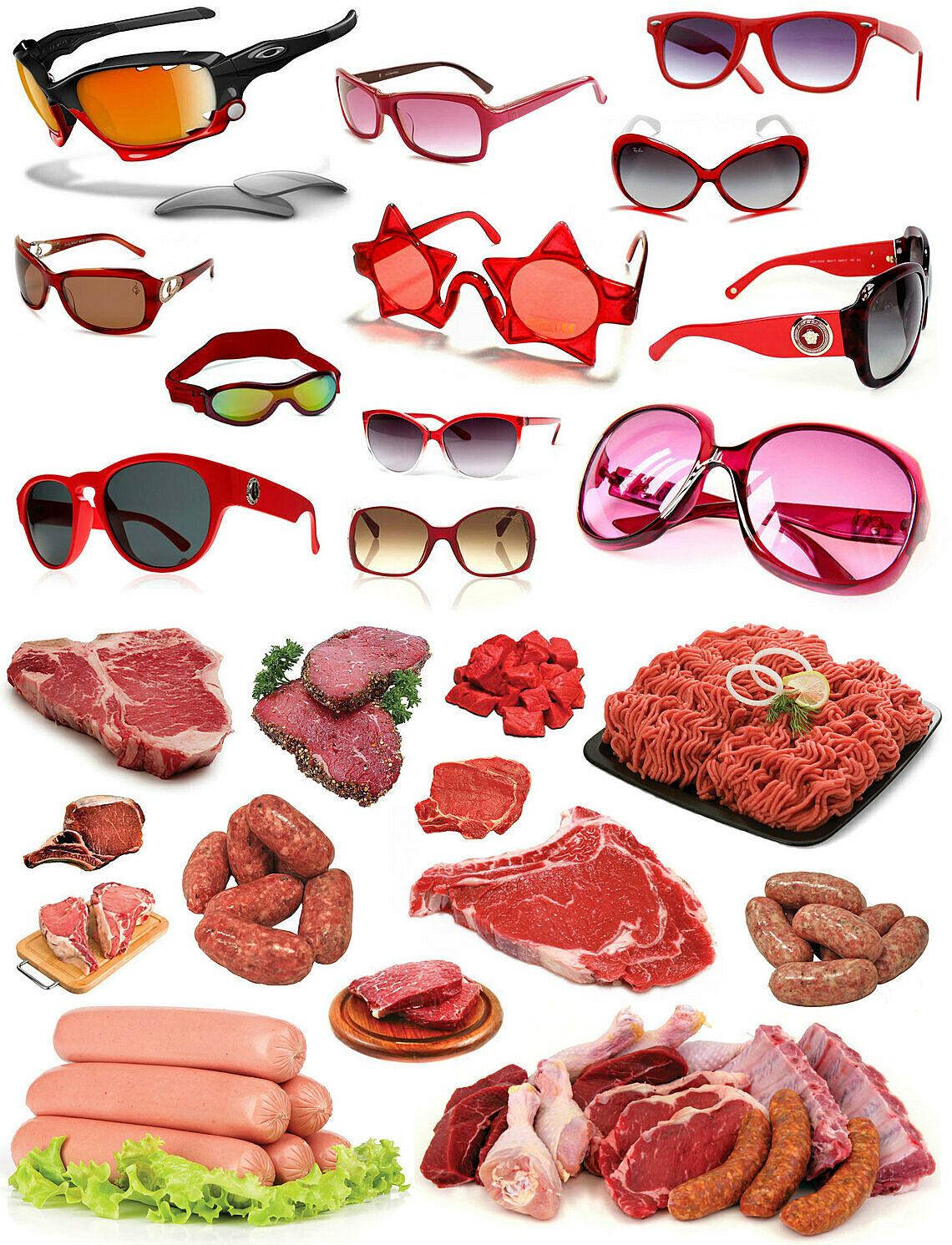 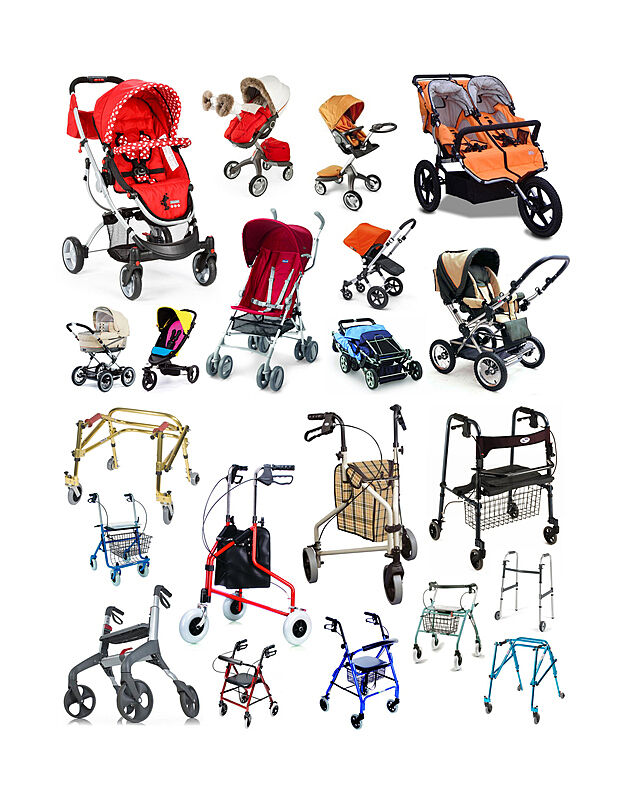 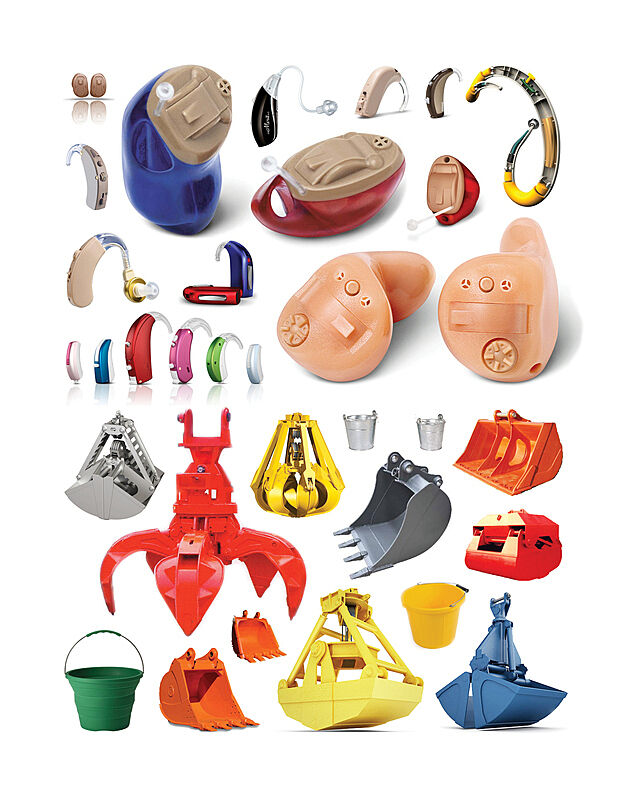 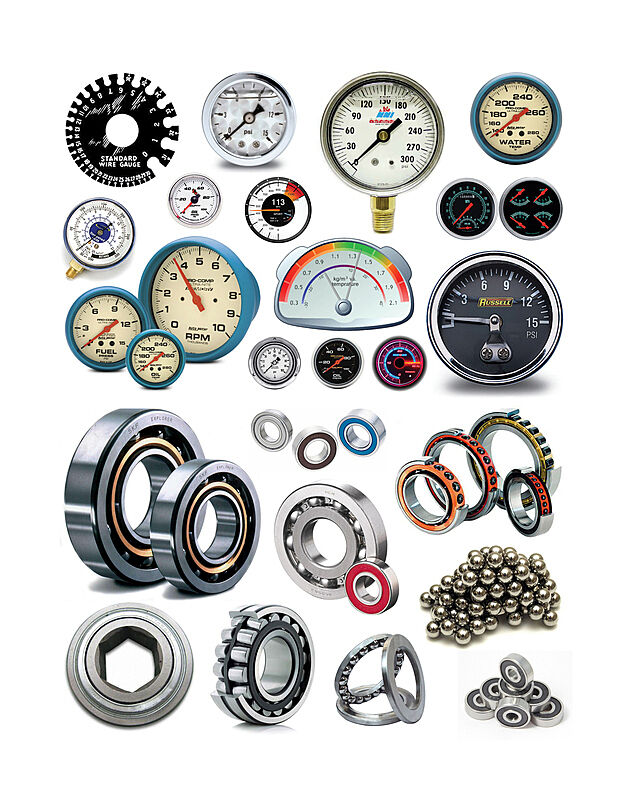 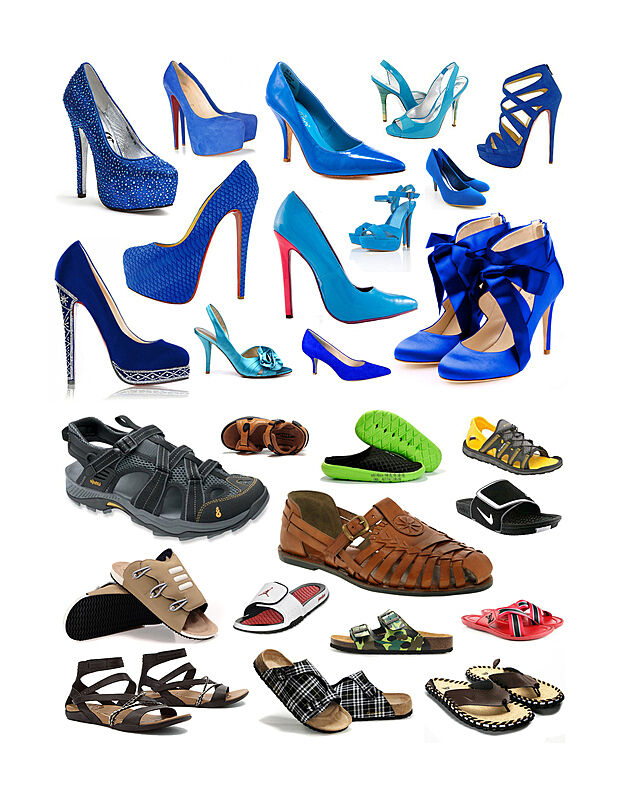