Gretchen Bender’s work, remade by Philip Vanderhyden, is on view in the Museum’s fourth floor galleries.

In a 1987 interview, Gretchen Bender said: “I think of the media as a cannibalistic river. A flow or current that absorbs everything.” Bender’s work in photography, film, and installation addressed this incessant stream of information and images emanating from movies, television, and advertising. From the beginning of her career in the 1980s, Bender was closely linked to artists of the so-called Pictures Generation, who took preexisting images, texts, and concepts from culture and repositioned them in their art as a way of reading and deconstructing complex cultural codes. Although her work was exhibited and discussed widely in the 1980s, Bender did not receive lasting critical or commercial success relative to that of her peers.

Over the past two years, New York–based artist Philip Vanderhyden has worked to reconstruct and exhibit a number of Bender’s video performances and artworks. People in Pain, originally exhibited in 1988, presents a crumpled field of vinyl backlit with neon illuminating a series of movie titles, gesturing to the cultural and narrative meanings of the films while equalizing and flattening them.

The original work never found a permanent home; it fell into disrepair and was discarded after Bender’s death in 2004. Vanderhyden remade People in Pain with an interest in how the piece’s “reappearance” illustrates the way “our cultural experiences live and die.” The glowing titles, invoking decades-old movies, reference a cultural moment that is past, if not forgotten; at the same time, Bender’s comment on all-encompassing flows of information has only become more relevant to our present day. 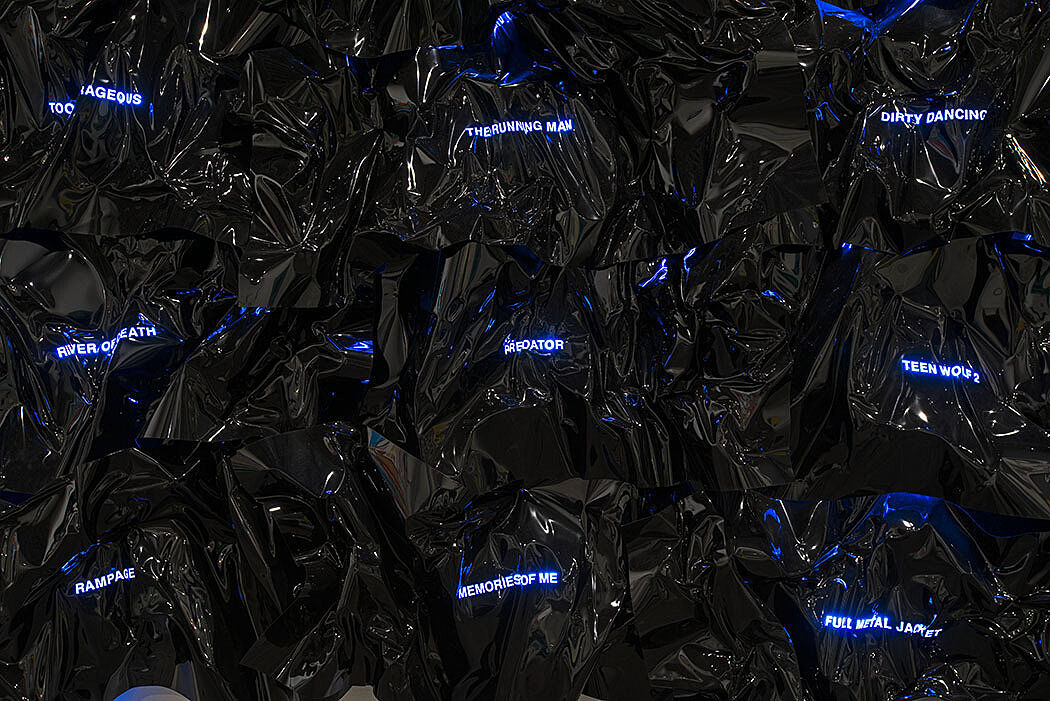 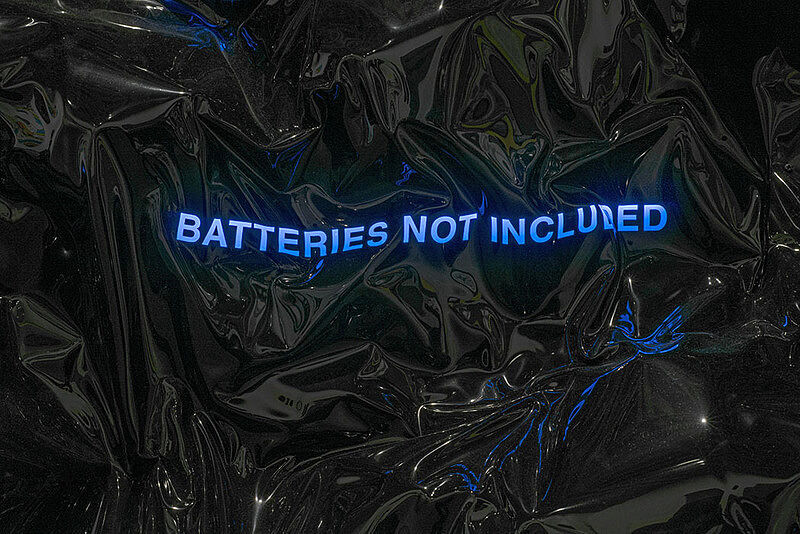 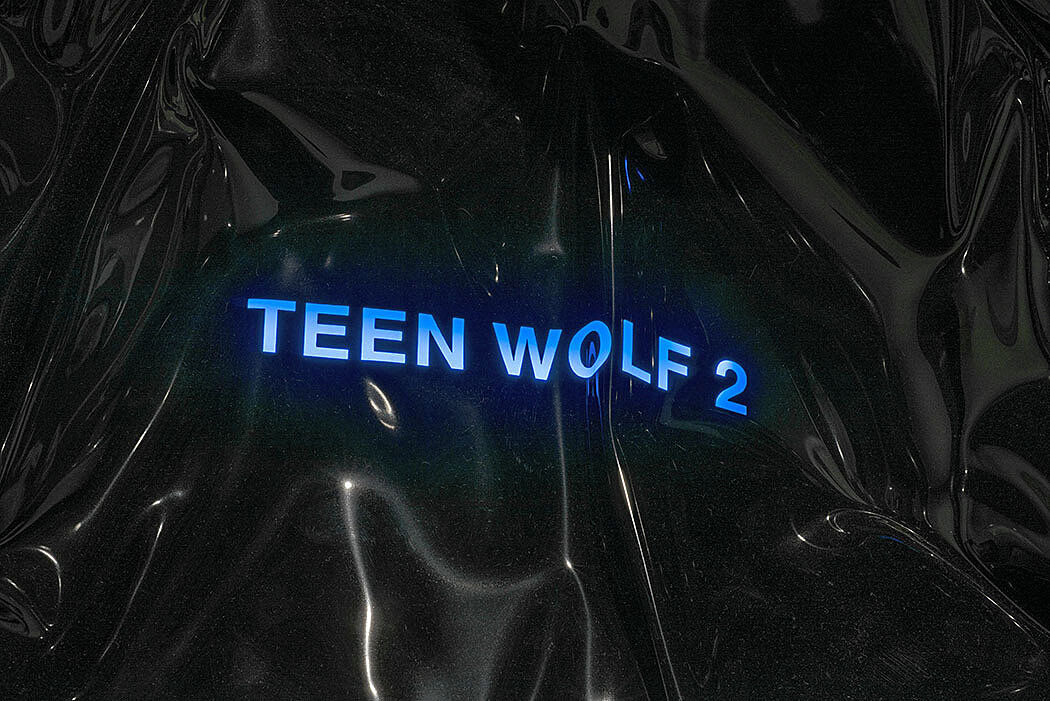