Born 1977 in Kingston, Jamaica
Lives and Works in Brooklyn, NY

Dave McKenzie often investigates representations of the self in his conceptually driven performances, sculptures, and videos. In The Beautiful One Has Come, included in the 2014 Biennial, the artist signals his presence behind the handheld camera, a position from which he clandestinely films the limestone bust of the Egyptian queen Nefertiti, whose name translates to the video’s title. The skittering footage reveals fragmentary glimpses of the statue on display in its glass case at the Neues Museum in Berlin. A panning shot across the gallery wall bleeds into images of an entirely different location: the graffiti-scrawled interior of an abandoned building. Ambient museum sounds give way to near silence, and the camera is steadied. The stark contrast in both filmic styles and architectural settings prompt the viewer to question not only how we navigate physical space but also how we determine which “beautiful ones” are preserved and which fall into ruin. 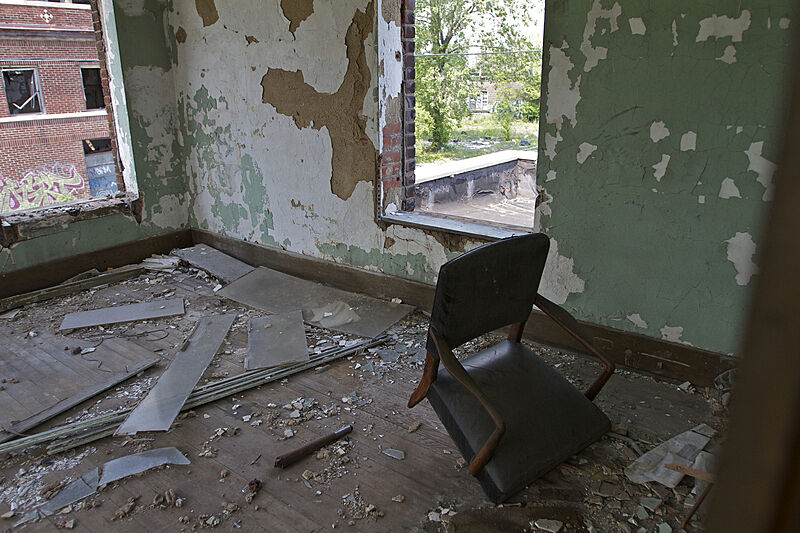 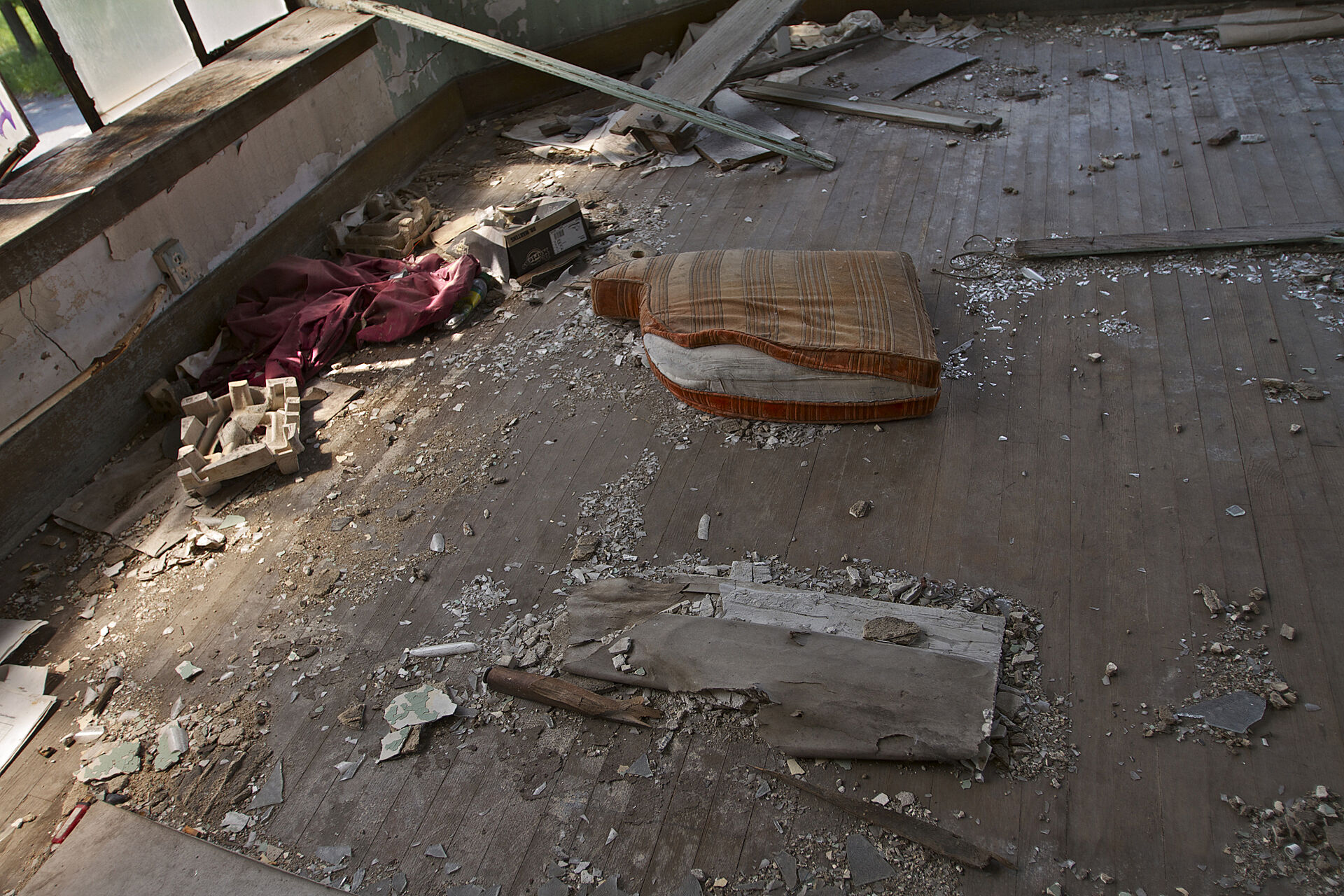 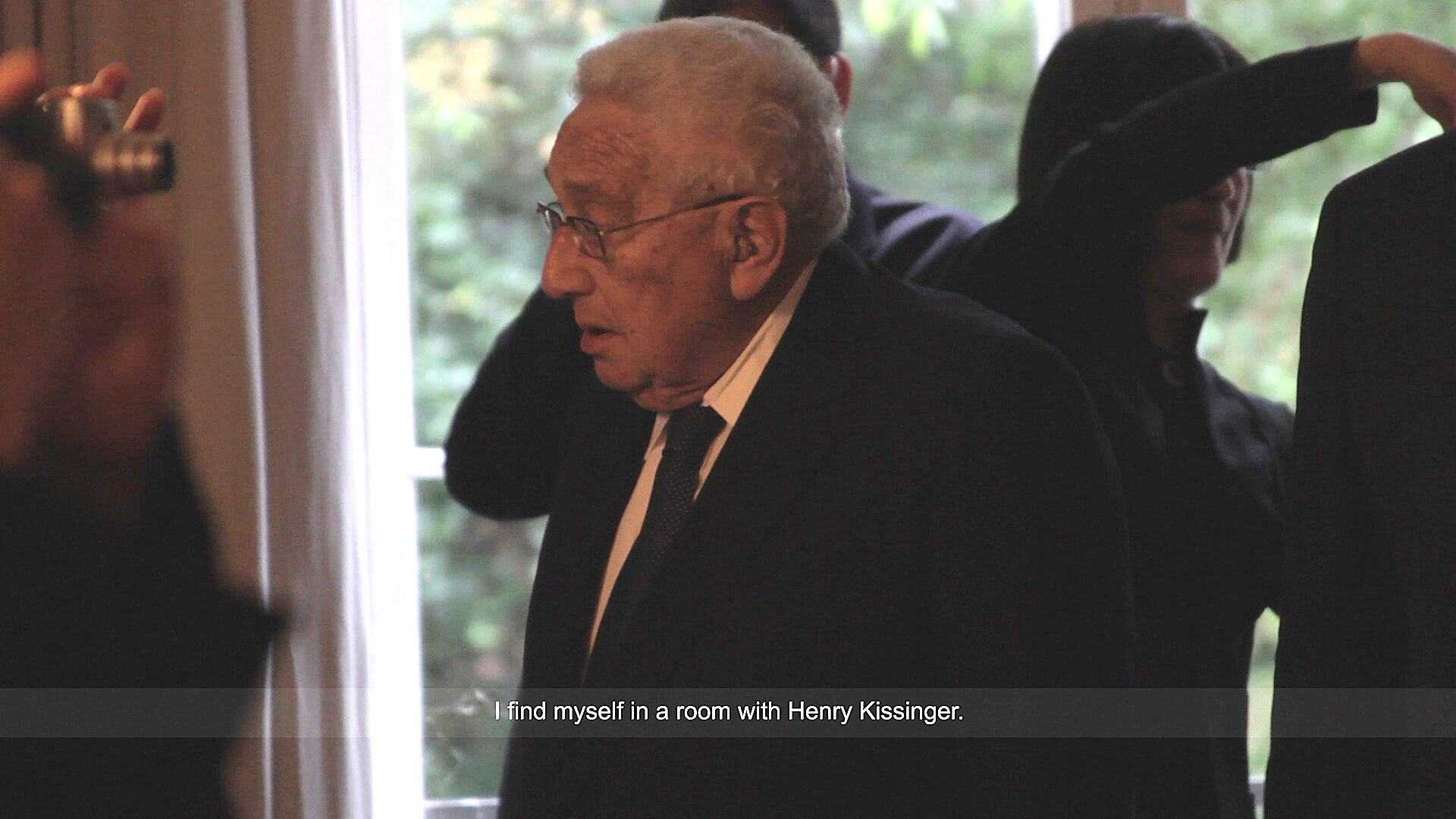